8 unique sides of the Dominican Republic

One of the most popular excursions in Puerto Plata is the ride on the cable car. A panoramic view of the city, the Atlantic Ocean and the impressive statue of Jesus Christ awaits adventurers on their arrival at the summit of Mount Isabel de Torres at 823 meters in height. All for less than $8 - a real boon for photography lovers!

The first cathedral of the New World 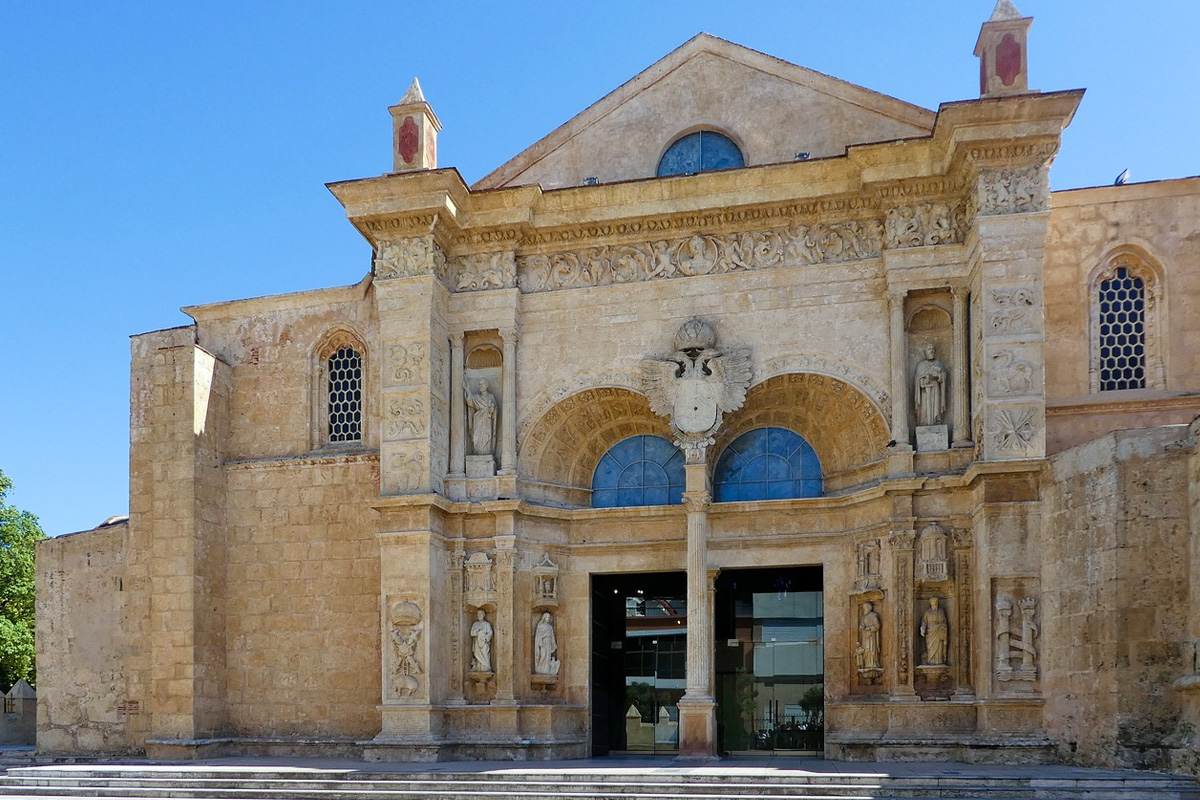 Located in Santo Domingo and dating from 1512 and the first cathedral of the New World, Our Lady of the Incarnation (Spanish: Catedral Nuestra Señora de la Encarnación) is the oldest in America; it is also in the so-called "colonial" district, recognized as a UNESCO World Heritage Site. Visitors will be dazzled by its Gothic architecture and 500-year-old mahogany doors and discover the remains of Christopher Columbus's tomb. It even served as headquarters to the English privateer Sir Francis Drake during the infamous looting of Santo Domingo.

The village of Altos de Chavón 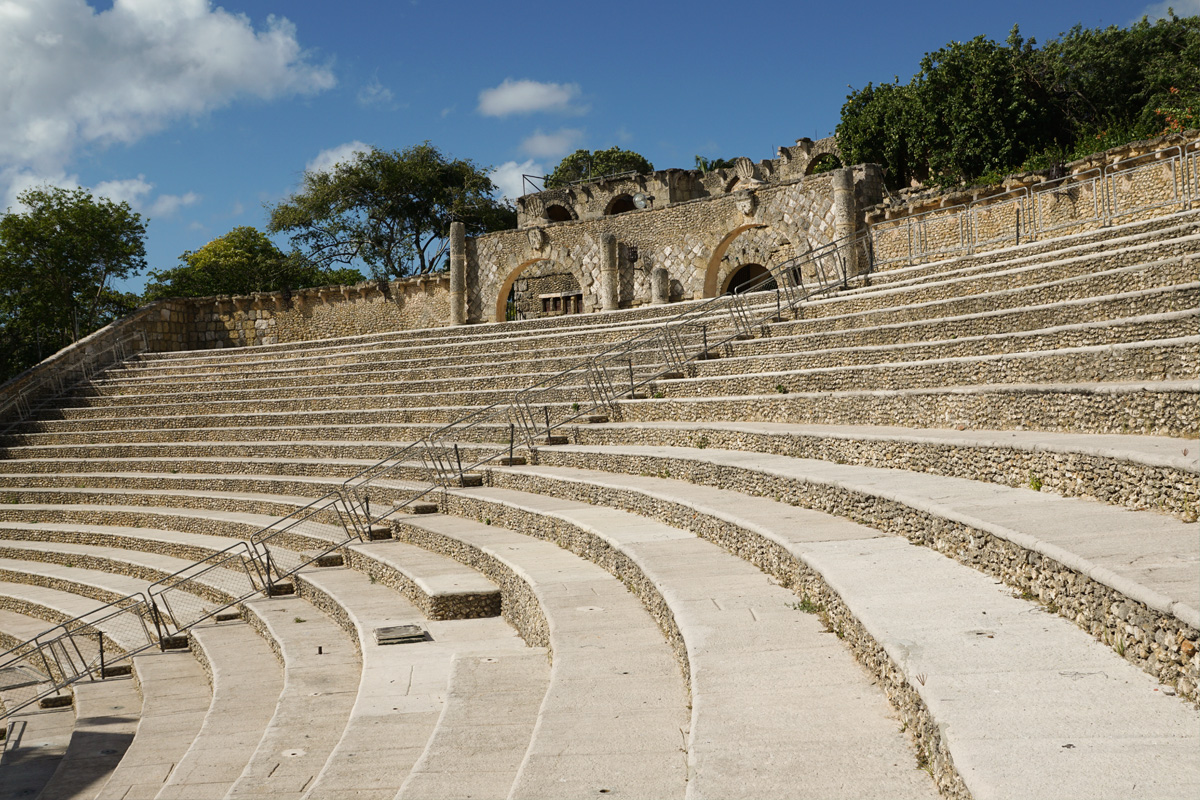 Altos de Chavón is a replica of a typical 16th century Mediterranean village, located upstream from the Chavon River near La Romana. The town includes a cultural center, an archaeological museum, dozens of traditional craft shops and a Roman-style amphitheater that can accommodate 5,000 spectators. A wide variety of 20th century productions are on display, featuring artists such as Frank Sinatra and Santana. 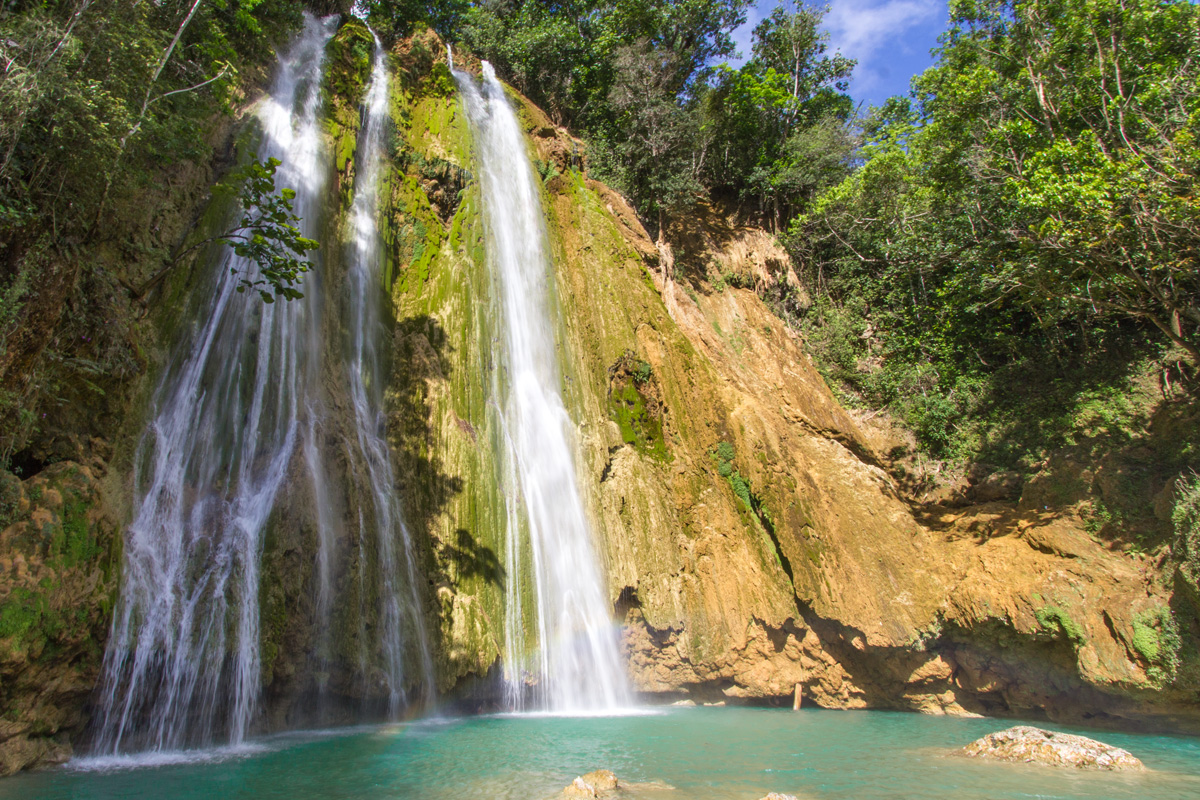 Located 20 minutes from Samana, this spectacular waterfall - 40 meters high! - is nestled in the heart of the rainforest. It is accessible only by making a long but pleasant hike in a landscape miraculously untouched by human intervention. 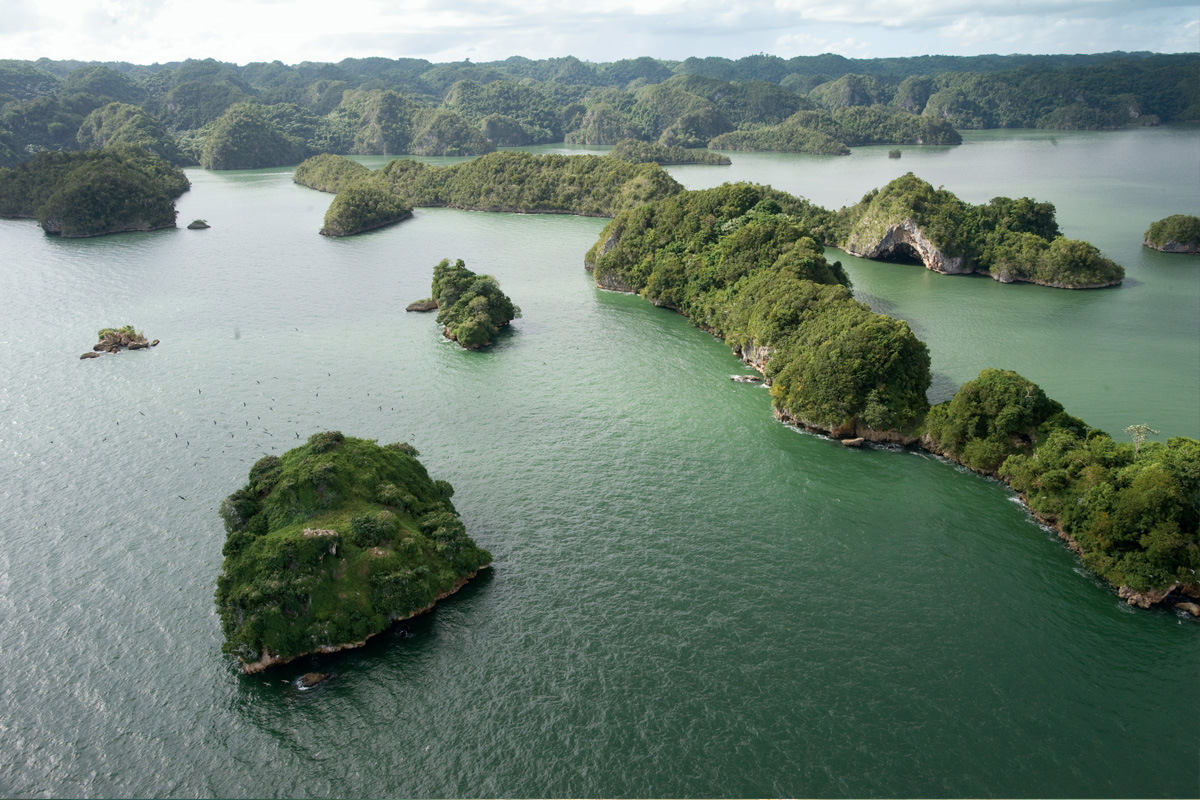 With limited road access, Los Haitises National Park, in the northeast of the Dominican Republic, has become a popular ecotourism destination where most visitors come by boat. This enchanting national park, whose name means "mountainous area" in the Taino language, is home to unique bird life and many endemic, native and migratory species that are found nowhere else in the country. The more adventurous will undoubtedly be attracted to the maze of interconnected caves and dense mangroves.

The waterfalls of Damajagua 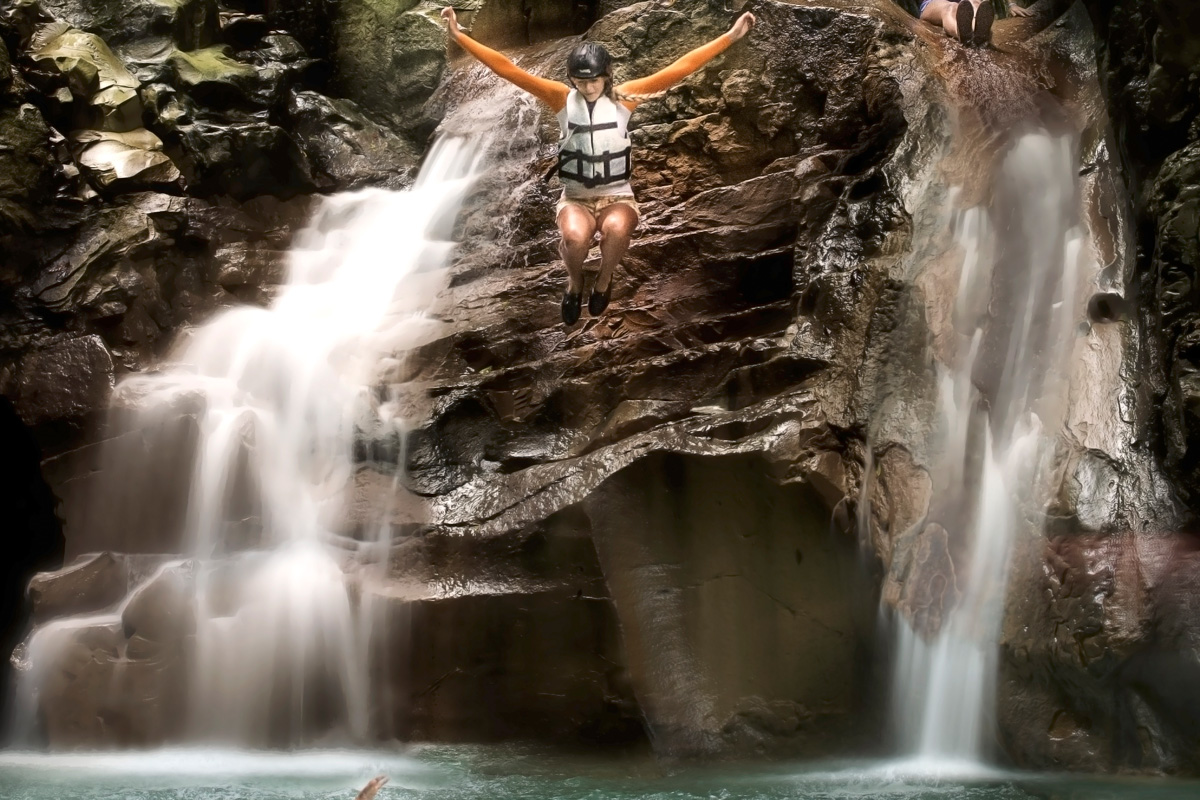 Often cited as one of the coolest attractions in the Dominican Republic, the 27 waterfalls of Damajagua offer a true foray into the heart of the Caribbean. Hiking, swimming, diving, climbing, all the muscles will get a workout during this expedition lasting four hours. It goes without saying that a good physical form is necessary to reach the destination, but the efforts will be largely rewarded when its time to throw oneself in a refreshing pool full of crystalline water.

The dunes of Bani 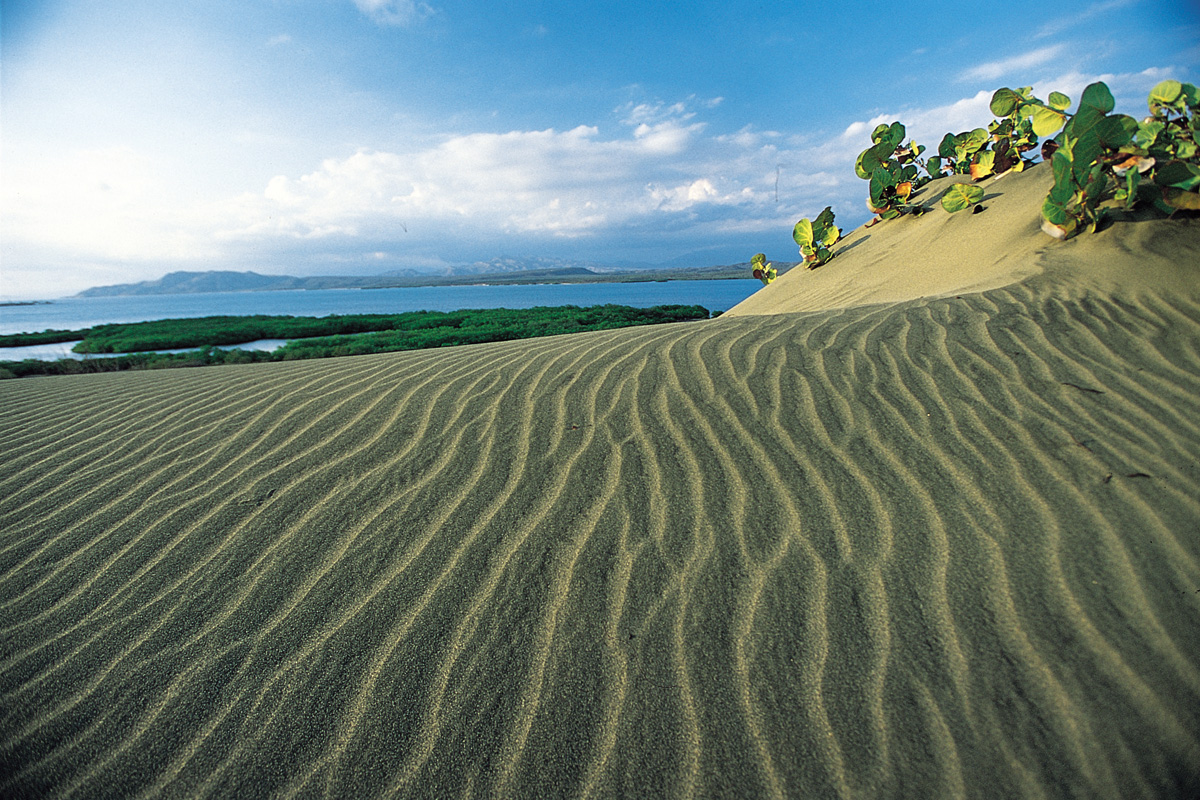 Of the largest in the Caribbean, the Bani dunes on the Las Calderas peninsula have unique flora that differ significantly from the rest of the country - astonishing for a region otherwise known for its prosperous banana and coffee plantations. The golden waves of Bani, which change with the winds, spread over more than 15 kilometers and some even reach 35 meters in height. 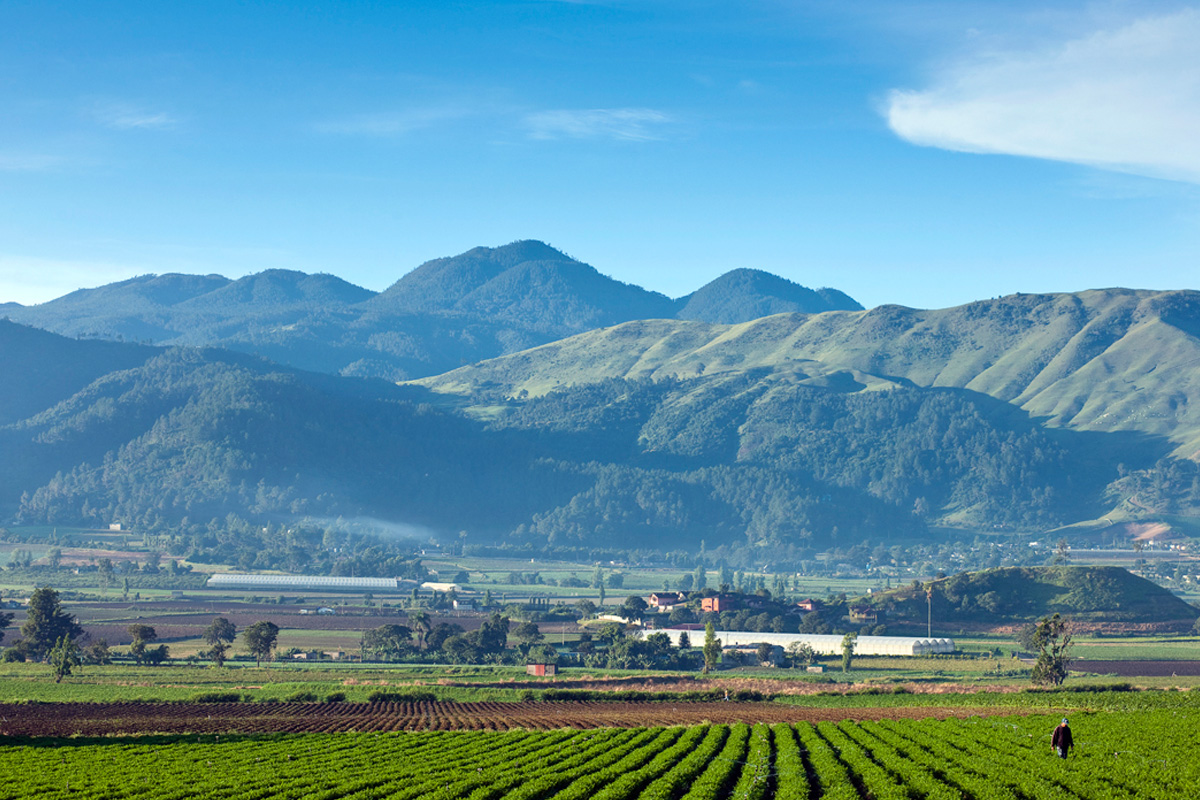 The mountains of Constanza are perhaps only about 80 kilometers from the hustle and bustle of Santo Domingo, but as much to say that it is another universe. Dominated by the Cordillera Central rising to 1,200 meters, the valley is located in the geographical center of the Dominican Republic and has some of the most beautiful panoramas in the country. She wears her nickname "The Swiss Alps of the Caribbean" very well!