Trinidad is considered the most beautiful open-air museum in Cuba. Unique among its kind, Trinidad, in south-central Cuba, is one of the only colonial cities of the Spanish era to have undergone almost no alterations since 1850. Time seems to have stopped since then.

Italian frescos, elaborately detailed edges and French candlesticks are the norm in this village, which has been a recognized UNESCO World Heritage site since 1988. On both sides of the vibrant Plaza Mayor are long brick avenues filled with American cars of the 1950s, their facades sheltering old men playing dice and children jumping rope. A real Cuban postcard!

The bird's-eye view of the historic city centre from the roof of the Palacio Cantero, also known as the Municipal Historical Museum, is particularly worth seeing, and it’s completely free to visit.

Richly-ornamented and colourful buildings of all shades of the rainbow are not the result of chance or simple taste. Rather, they are a product of the fortune amassed by local sugar traders at the turn of the 19th century from the 75 dense plantations of the Valle de los Ingenios. 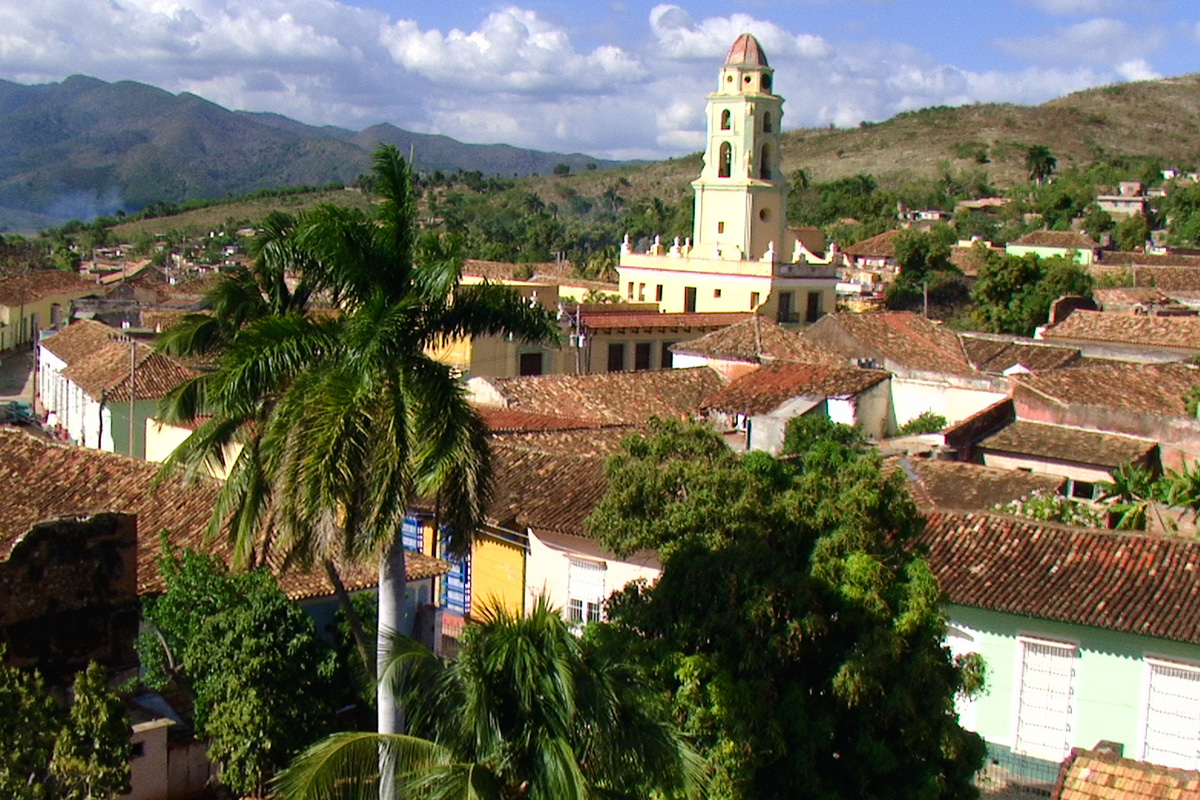 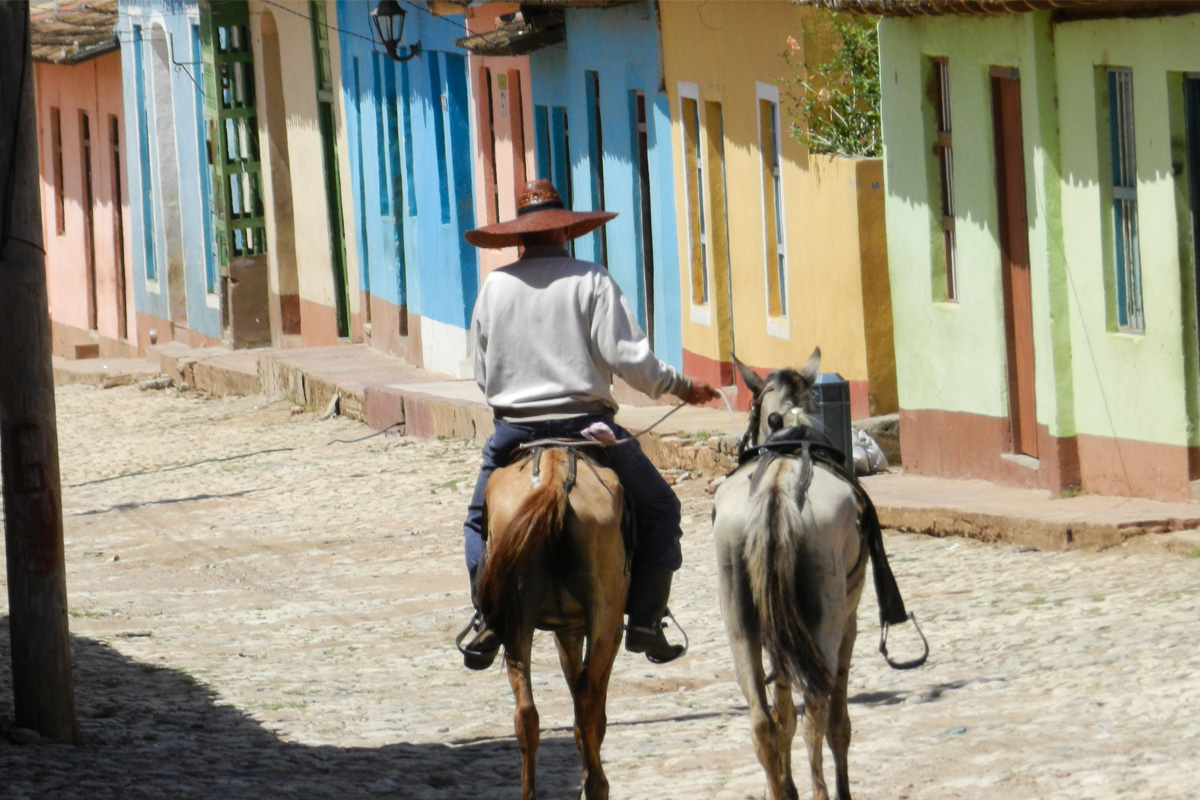 Do not miss the Manaca-Iznaga tower, which once stood 45 metres high, and sounds its heavy bells to signal the beginning and end of the long day's work in the valley's factories. On a clear day, Trinidad can be seen from the summit.

For a truly complete day, do not miss Playa Ancón, one of the prettiest beaches on the southern coast. A taxi from Trinidad costs only U.S. $15 and allows sun-lovers to experience Cuban beaches outside the hotel zone in a region that's little-known among holidaymakers. Depending on the road, no matter which direction you take, it is also impossible to miss the huts made of straw and wood, where dried tobacco leaves in the purest Cuban tradition can be found.

Massifs of the Sierra del Escambray

Travellers interested in the mountains and nature will find paradise on the side of the massifs of the Sierra del Escambray, where waterfalls and hiking trails abound. Pico San Juan rises to almost 1,000 metres, overlooking the centre of Cuba, as well as Topes de Collantes, a nature reserve where luxuriant flora and fauna flourish due to wet winds from the Atlantic