“We are deeply saddened”: Travel industry reacts to death of Queen Elizabeth II

Queen Elizabeth II, the longest-reigning monarch in British history and Canada’s head of state, passed away on Thursday (Sept. 8). She was 96.

The queen died in her Scottish residence, Balmoral Castle, alongside several members of the Royal Family, according to a statement The Royal Family made on Twitter at 1:30 p.m. EDT yesterday.

Her eldest son, Charles, has ascended to the throne under the title King Charles III.

VisitBritain, the national tourism agency that markets Britain worldwide, released a statement on Thursday in reaction to the news.

“We are deeply saddened by the passing of Her Majesty The Queen and our heartfelt thoughts and prayers are with the Royal family at this time,” the agency wrote on its website and social media platforms.

Word of the Queen’s passing came after Buckingham Palace officials, in a rare move, issued a public comment on her health, saying that doctors had advised for her to remain under medical supervision. 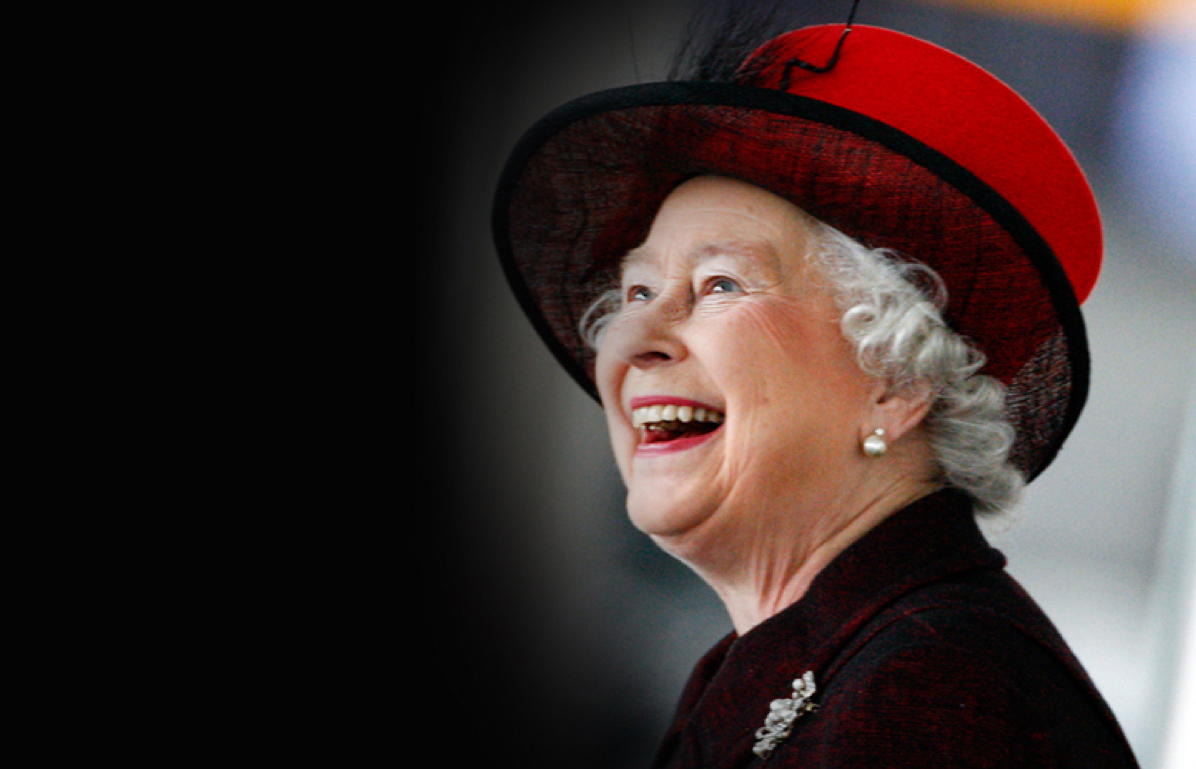 Shortly after her death, King Charles III released his own statement on Twitter.

“The death of my beloved Mother, Her Majesty The Queen, is a moment of the greatest sadness for me and all members of my family. We mourn profoundly the passing of a cherished Sovereign and a much-loved Mother. I know her loss will be deeply felt throughout the country, the Realms and the Commonwealth, and by countless people around the world,” he wrote.

“During this period of mourning and change, my family and I will be comforted and sustained by our knowledge of the respect and deep affection in which The Queen was so widely held.”

She signed the Canadian Constitution in 1982, celebrated Canada Days, opened the 1976 Montreal Olympics, and twice opened Parliament and read the throne speech.

The travel industry is sharing its thoughts on the Queen's passing and legacy.

In a statement to PAX, Stephanie Bishop, managing director for the Globus family of brands, which operates tours in Britain, said the Queen's death "marks the end of an era for the Royal family."

"Our hearts go out to those across the globe who are mourning her loss," Bishop said. "Few people in recent history have enjoyed such a long and storied life. For travellers drawn to the United Kingdom, the second Elizabethan Age will live on through her legacy.  From King Charles III to Prince William and his young family, we expect the interest and intrigue in everything Royal from Great Britain will endure, long after Queen Elizabeth's epic reign." 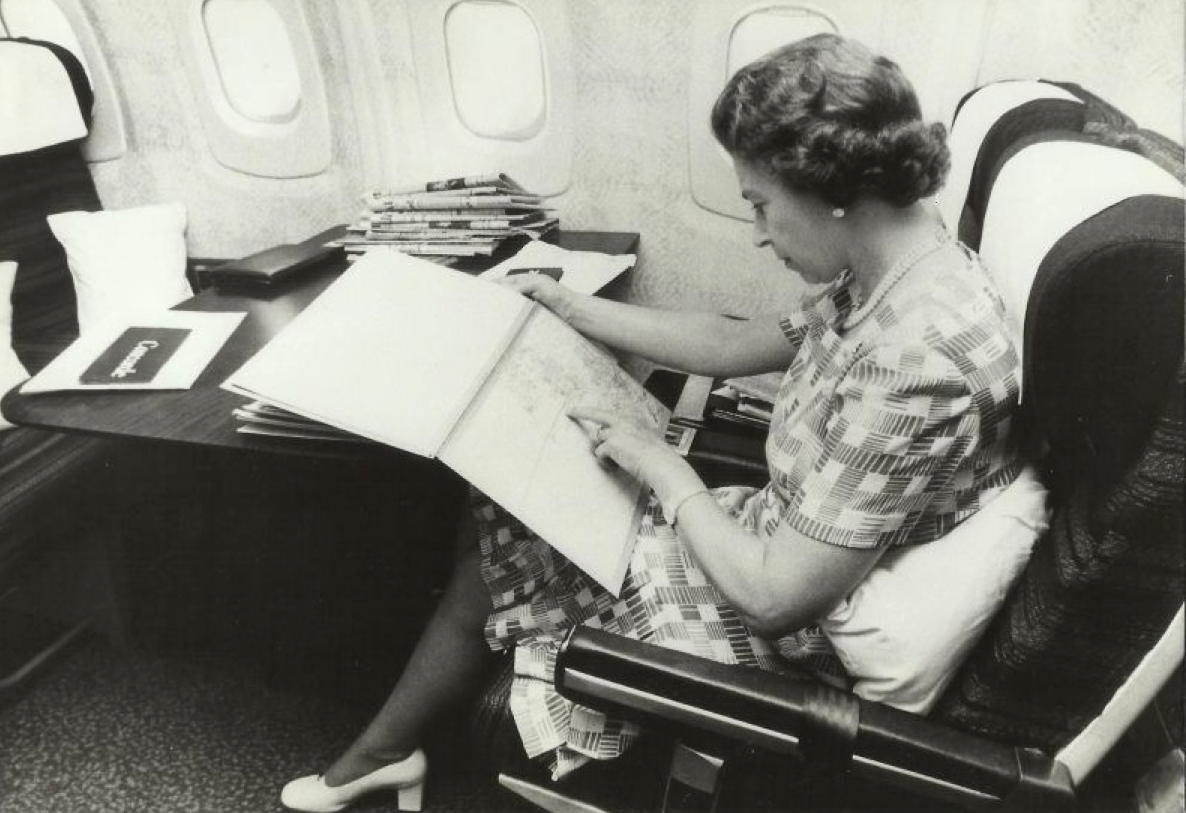 Julia Simpson, the World Travel and Tourism Council's (WTTC) president and CEO, said the WTTC, its members, and the global travel and tourism community "are deeply saddened to hear of the death of Queen Elizabeth II."

“The Queen has been the most incredible force for good. She won the hearts and respect of people and nations around the world," Simpson wrote in a statement. “Our sincere condolences to the Royal Family and our heartfelt tribute to Her Majesty the Queen for a lifetime of devotion and dedicated service.”

British Airways is also "deeply saddened" by the loss of Her Majesty the Queen.

"At this terribly sad time, our thoughts are with the entire British Royal Family and the nation, as we grieve her immeasurable loss," the flag carrier of the United Kingdom wrote on its LinkedIn account yesterday.

The airline noted how it was "deeply honoured and proud to have flown Her Majesty on a number of occasions."

"...moments which we will always cherish," the carrier wrote.

"Her Majesty has for so long shown immense resilience and encouraged us to stand together to face difficult times, so now we proudly stand together with the United Kingdom, to thank her for her service and bid her a final farewell."