Want to start a GoFundMe during COVID-19? Go ahead, but be careful, experts warn

In just four months, the COVID-19 virus has drastically impacted life and livelihoods around the globe.

Entire industries have faced economic turmoil, but arguably none as much so as those with business ties to the travel and tourism sector.

As of April 6th, there are more 15,800 cases of COVID-19 in Canada, with cases recorded in every province and territory except Nunavut; the global number of cases is nearly 1.3 million.

Airlines have suspended international and domestic routes, laying off thousands of employees in the process. Cruise ships are docked in port indefinitely, if not quarantined with hundreds of sick passengers at sea.

Many travel agents are out of work until their clients start booking vacations again.

With projections of a lockdown that will last through at least May, it’s unclear as to when it will be business as usual any time soon.

In response to the hard times ahead, some travel companies have turned to crowdsourcing to help keep business afloat, seeking funds from the general public with a set goal in mind.

The practice raises ethical questions: is asking for a handout when individuals and businesses everywhere are struggling to make ends meet the right thing to do?

“I don’t believe that there is anyone in Canada who is not struggling in one way or another through these difficult times,” says Margaret Page, a professional speaker, coach and expert on business etiquette. “Some have lost their jobs and economic well-being, while others are having to work on the front lines and put themselves and their families in danger.”

Out of work and out of money, individuals and businesses are turning to alternative methods to make ends meet.

“Those that have lost their livelihood will have tough decisions to make on how to stay solvent and survive,” Page said. “As long as they are not breaking any laws, I believe they have the right and ability to fundraise. Others in their sphere of influence may not like that individuals are aggressively or gently fundraising, but ultimately in these unprecedented times, the community will determine what is acceptable and what is not.”

The fundraising platform GoFundMe, for one, allows individuals, groups, or organizations to raise funds for a cause. There is no charge for a platform fee, meaning organizers get to keep more money.

After setting an initial goal, organizers can share their fundraiser with the public and watch the dollars trickle in.

And, according to its official website, GoFundMe says there’s no rule against raising money for one’s self, friends, or family, and fundraisers can be just about anything.

According to its description, the fundraiser was created to “get help for the little guys,” with funds raised “used for the smaller travel agencies who will struggle to survive this crisis.”

“I personally have cancelled almost every booking for this year, with thankfully some rebooking for later in the year. But let me tell you...it really hurts,” Simpson wrote via the fundraiser page. “We only get paid after the client travels.” 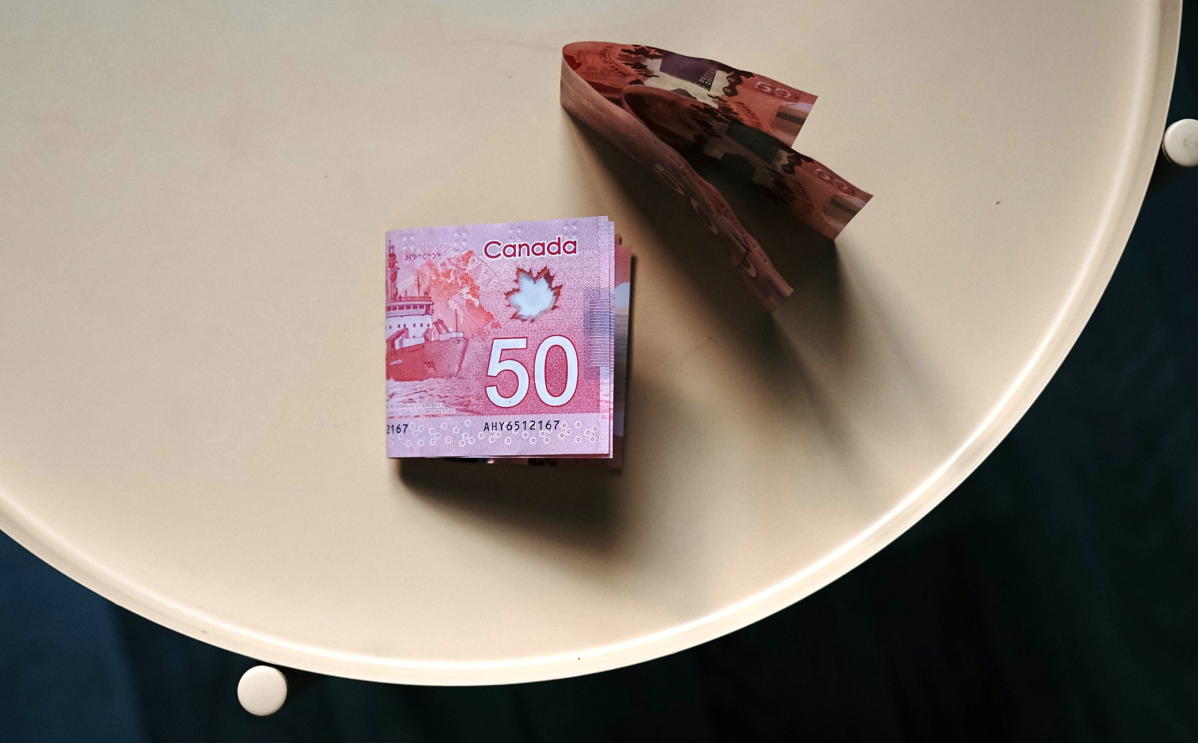 The GoFundMe’s description went on to say that any money raised would be distributed through unconditional grants to various agents, but did not specify how many agents, or which agents, would benefit.

By April 6th, Simpson had deactivated her GoFundMe completely.

“I took it down as I felt it wasn’t the time now to do it,” Simpson later said. “We have the CERB to apply for and TICO [is] helping us, so money is better raised for more needy causes now.”

Not just agents are doing it

Crowdsourcing within the travel industry during COVID-19 hasn’t been limited to travel agents or agencies.

Travel trade media outlet Open Jaw launched a GoFundMe page after experiencing “a halt of all supplier support,” as reads the description on the company’s fundraising page, which was created on March 24th, 2020, by Open Jaw President Nina Slawek.

“We recognize suppliers are experiencing tremendous revenue losses,” Slawek writes in the page’s description.  “However, there remains the requirement for Open Jaw to publish their daily news updates as a service. Most importantly, without the media, we all remain isolated.”

Open Jaw is, so far, the only Canadian travel trade new outlet to turn to crowdsourcing during the COVID-19 pandemic.

With a set fundraising goal of $35,000, Slawek writes that she needs more than $60,000 per month for Open Jaw to continue publishing its daily news.

PAX reached out to Slawek for comment but didn’t receive a response by press time.

While some consider crowdsourcing during the pandemic a harmless exercise, others disagree.

Rick Mauro, a public relations professional with more than 15 years of experience in the Canadian travel industry, thinks travel agencies, for one, should exercise caution.

“These agencies need to ask themselves how their clients will perceive crowdsourcing when there are so many people suffering financially and physically with the virus,” Mauro tells PAX.

Mauro says he recently discussed the notion of crowdsourcing with his network of PR professionals and industry connections and says the idea was not warmly received.

“There appears to be a definite lack of sensitivity,” he says. “If a business wants to leverage the power of their brand, or their network of clients, to raise funds to address COVID-19, that would be commendable and actually enhance the agency’s brand equity. This won’t.”

Another issue, Mauro says, is that crowdsourcing runs the risk of jeopardizing a company’s brand image with its clients, especially for travel agents and agencies, who rely on building relationships to grow their respective businesses.

“Travel agents who have maintained their reputation, built bonds with their customers and community will be sought after because they will know the situation better than the average consumer and will help clients more easily navigate the new world of post-COVID travel,” Mauro says.

At the end of the day, the onus is on the organizer to be completely transparent about where those funds are going, at the risk of backlash from those who contribute.

Money is only refunded if GoFundMe identifies a problem with the campaign itself.

“If agencies do the right thing – focus on the virus and their communities, not themselves – they will be in a far better position when they come out of the pandemic,” Mauro advises.