Universal Orlando's “Buy 2 Days, Get 2 Days Free” ticket is back

Universal Orlando Resort invites Canadian and U.S residents to enjoy four days of theme park thrills for the price of a two-day ticket with the return of its popular “Buy 2 Days, Get 2 Days Free” offer.

Clients can take advantage of this offer through March 2, 2023, giving them the opportunity to enjoy a multitude of exciting experiences across Universal Studios Florida and Universal’s Islands of Adventure, plus – depending on their dates of visit – access to seasonal festivities that are included in admission, such as the destination-wide Holidays celebration taking place this winter or the Mardi Gras event taking place next spring.

There’s so much to see and do at Universal Orlando, including:

Guests can add admission to Universal’s Volcano Bay water theme park, a tropical oasis that offers the perfect balance of thrills and relaxation – where guests can do everything from relax on the sands of a beach right in the middle of Orlando to brave a 125-foot drop alongside a massive volcano on Ko’okiri Body Plunge. 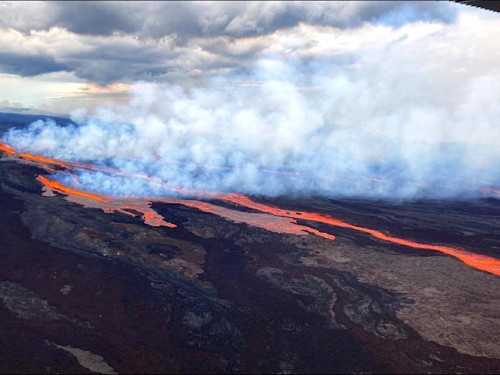 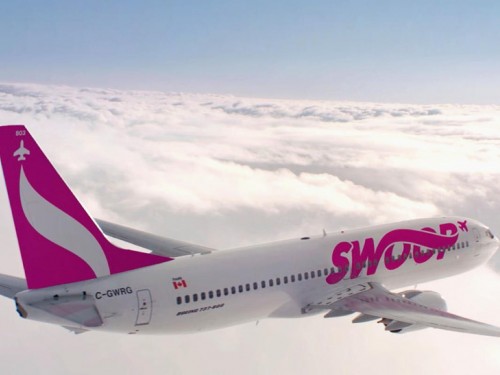