As recently announced, travel website TripAdvisor will no longer sell bookings to animal attractions such as elephant rides, swim-with-the dolphins, and tiger petting.

A policy that was reportedly six months in the making, it was done in consultation with various tourism, animal welfare and conversation groups, and based on feedback the site has been receiving from users for years regarding concerns about these types attractions and excursions that involve direct contact with captive wild animals.

The company has ceased booking some attractions immediately, but the policy will take full effect in early 2017.

The new policy does not apply to zoos and aquarium touch pools, among other attractions deemed to offer educational benefits. However, TripAdvisor also noted that if a wildlife attraction that is affected by this policy changes its business model, it would consider selling tickets to it again. 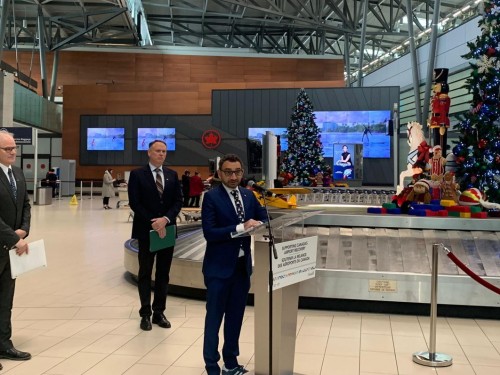 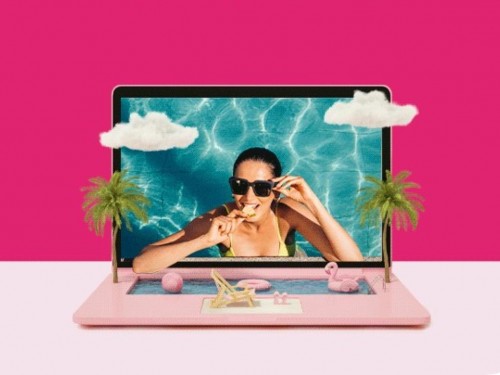 Save with up to $3,000 off per couple with Sunwing – limited time sale!