The new and extended COVID-19 benefits that were unveiled by the Liberal government in last week’s throne speech have won support from the NDP, an agreement that will advance the government’s recently tabled bill and avoid a fall election.

The minority Liberals needed support from at least one major opposition party for their throne speech. The Conservatives and Bloc Quebecois are not supporting it. 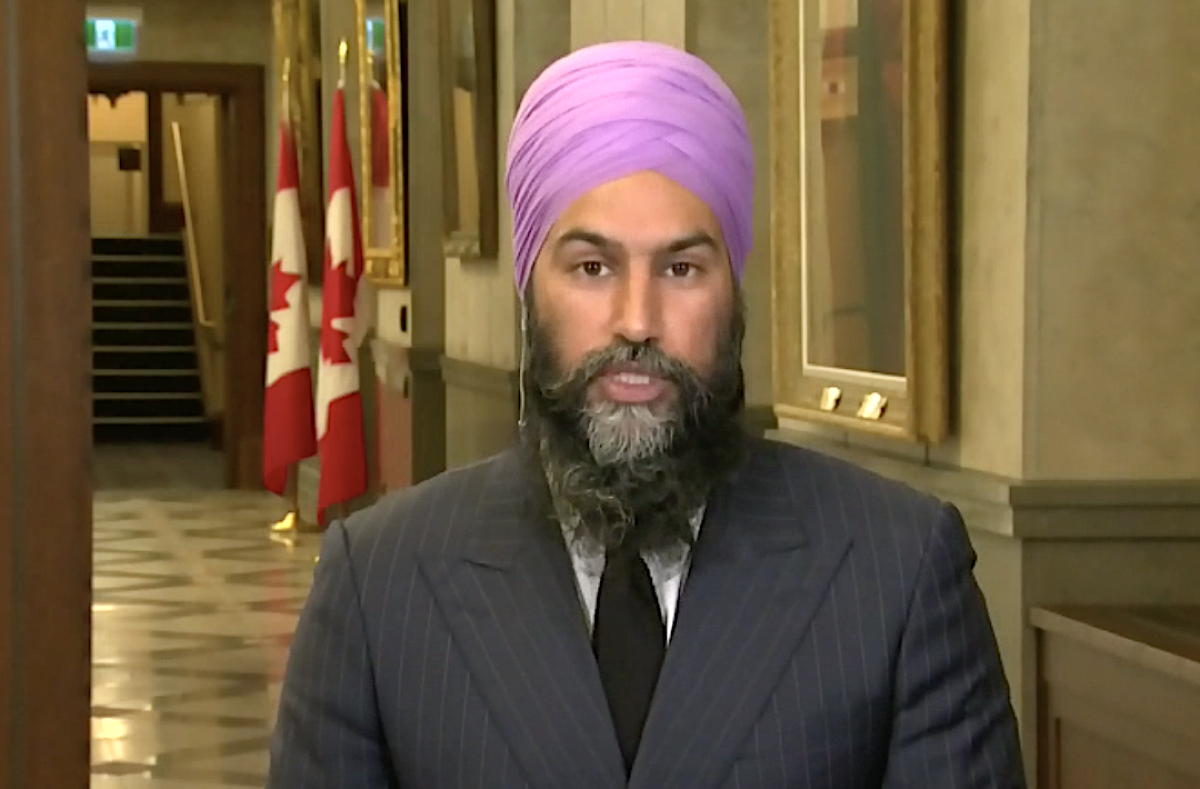 Two main points that won over the NDP were an enhanced sick leave benefit and the extension of the CERB, which expired on Saturday (Sept. 26) but will transition into Canada’s Employment Insurance (EI) program.

CERB recipients who don’t qualify for EI (such as self-employed, gig or contract workers) will be eligible for a program called the “Canada Recovery Benefit,” which pays out $500 a week (the same amount as the CERB). 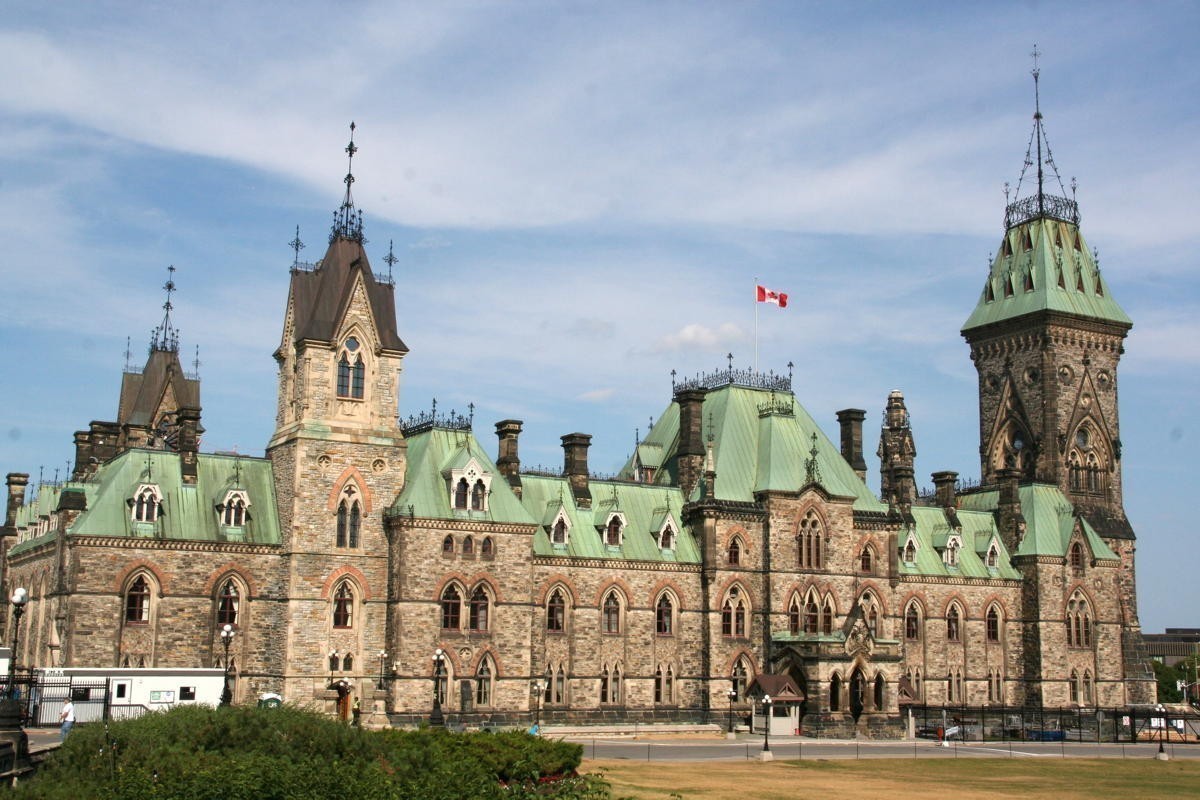 The bill will be debated in the House of Commons on Monday (Sept. 28).

The Association of Canadian Independent Travel Advisors (ACITA), a group that was formed in June to ensure that independent travel agents would not slip through the cracks when it comes to financial aid, applauded Friday’s news.

“We are pleased to see that a resolution has been reached by way of the support that the NDP Party has offered the Liberals’ throne speech,” the group wrote in a statement to PAX. “This means that the Canada Recovery Benefit will go ahead, and independent travel advisors, who have been some of the hardest hit in our industry, will be able to continue to receive support as travel slowly rebounds.”

ACITA, which is led by Judith Coates of The Travel Agent Next Door (TTAND), Brenda Slater of Beyond the Beach and Nancy Wilson of TravelOnly, has had a busy summer, rallying its membership of more than 1,200 travel advisors to write letters to their MPs and to key Ministers to inform them of the specific ways that independent agents have been affected by the travel shutdown. 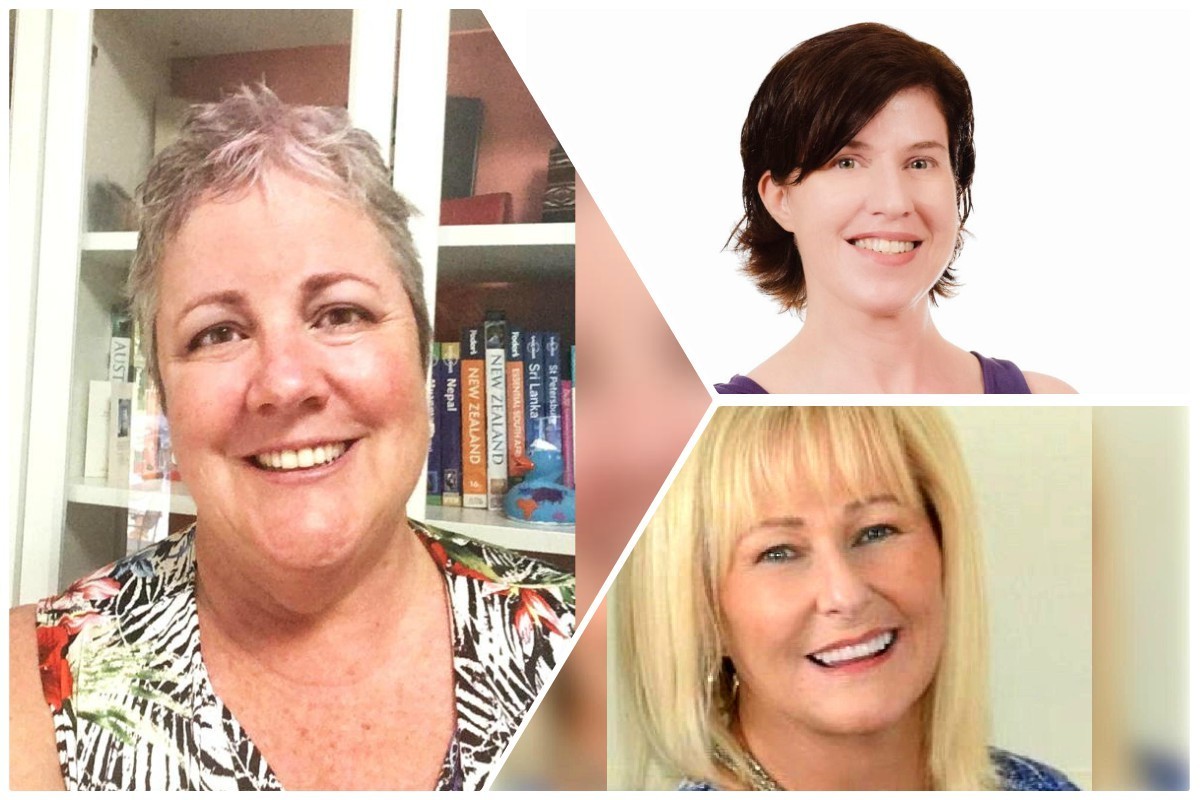 Over the past four months, the association has held personal Zoom meetings with more than 40 MPs and Federal Ministers, who have “unequivocally expressed their support of independent travel advisors once they have heard of the length of time it takes from when a booking is made to when the travel advisors are paid their commissions,” the group told PAX.

“Travel advisors have been working tirelessly on behalf of their clients over the past six months, handling cancellations, future travel credits, re-booking for 2021 and 2022, and assisting with insurance claims,” said ACITA. “We applaud the government for recognizing that independent travel advisors earn their revenue in a unique way and would not normally be eligible for EI.”

Independent travel advisors that are interested in joining ACITA are encouraged to join the association’s Facebook group by clicking here.