The coronavirus crisis, in many ways, has levelled the playing field between stakeholders in the travel industry while creating space to discuss ways of improving systems and policies for a better future.

If there’s one thing travel advisors have made clear this year, it’s that while the travel industry may be in the same storm, not everybody is in the same boat.

Agents have, after all, spent the bulk of 2020 working for free to repatriate customers, cancel and rebook trips, process travel credits and issue refunds, all the while paying back thousands of dollars in recalled commissions.

The airline bailout package that Ottawa is reportedly preparing will, based on what we know, hinge on airlines refunding customers for cancelled travel.

Unless the trade is included in this plan, and the federal government can guarantee travel agents that their commissions will be protected, it will be a recipe for disaster that will recall millions of dollars in income and, inevitably, lead to nationwide bankruptcies.

Just how much commission is at risk of being clawed back? The Association of Canadian Travel Agencies (ACTA) estimates $200 million dollars.

So, while the travel industry is poised for a strong recovery, there needs to be a recognition of the fact that travel agent communities will lag the recovery of the industry as a whole, given the unique (and frankly, unfair) position they’re in.

And part of this has to do with the way travel agents – commission-based ones, in particular – are paid.

As the Association of Canadian Independent Travel Advisors (ACITA) points out in their regular Zoom meetings with federal MPs (where they lobby for financial aid and commission protections, among other things), it can take several months for agents to receive compensation for their work.

The timing of payments, of course, varies between suppliers and host agencies, but it can be tracked from the time an agent acquires a client to when the booking is confirmed to a client’s departure date to when commission is processed.

All these factors considered, it can take anywhere between 139 and 317 days for a travel agent to be paid, says ACITA, which represents home-based and independent travel agents.

With this in mind, It could take months – even years – before travel agencies can begin a proper post-pandemic recovery.

Calls for change in the U.S.

This is something the American Society of Travel Advisors (ASTA) in the United States is currently highlighting.

In a survey conducted earlier this year, 62 percent of ASTA members said they expect business to lag the return of travel bookings by at least six months because suppliers do not pay commission until clients complete a trip.

Worse, should a client decide to cancel a trip, the commission is “lost entirely,” as ASTA’s Peter N. Lobasso, senior vice-president and general counsel, outlined in a Dec. 3 release.

“Admittedly, the system works passably well when the economy is strong, cancellations are few, and there is a steady ongoing demand for travel, as revenue generated from sales made months earlier will usually be sufficient to sustain the agency's present operations,” Lobasso wrote. “But when travel sold months or in some cases years earlier is canceled on an unprecedented scale, and new bookings grind to a halt, as happened in 2020, the shortcomings of the status quo become starkly evident.”

ASTA’s members are “working harder than ever before but essentially without pay,” Lobasso wrote. “Clearly, this is an untenable state of affairs for businesses in an industry struggling to survive.” 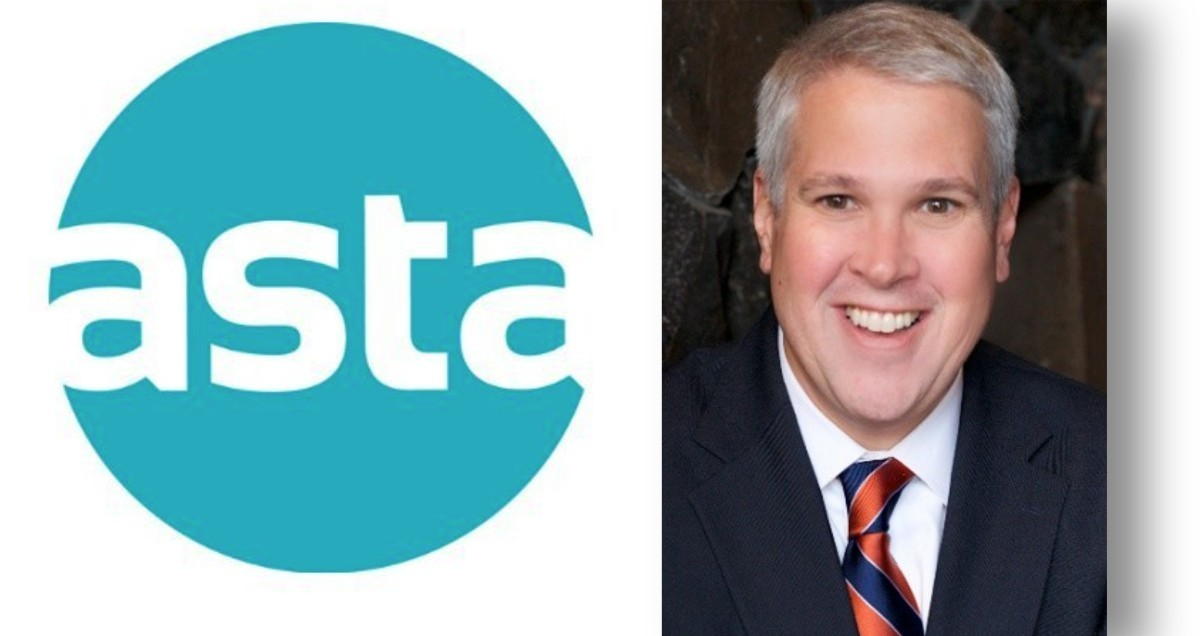 While acknowledging that suppliers are protecting themselves should a chargeback arise, “the risk of such occurrences should be borne by the supplier and not the advisor who has already rendered the compensable service,” Lobasso said.

“…delaying payment of commissions runs counter to the centuries-old common law rule which provides that a commission is deemed earned when the agent provides the seller with a ready, willing and able buyer on the seller’s terms,” he wrote. “If the industry followed this rule, one that has stood the test of time, advisors would stand to receive their commissions at the time of booking and regardless of what might happen thereafter.”

ASTA is calling on suppliers to review their commission structures so payment is processed in a timelier fashion, adding that some U.S. companies have, already, changed their policies to reflect a more equitable structure.

ASTA is recommending that commissions be paid no later than fourteen days after the date of receipt of full payment from the traveller.

Commissions should also be protected if should trips are cancelled for reasons unrelated to the advisor, ASTA says.

This will “not only assist travel agencies to better weather the inevitable economic downturns of the future but will also help to ensure the viability of a distribution channel so critical to the suppliers’ own success,” Lobasso wrote.

Here in Canada, Wendy Paradis, president of ACTA, told PAX that the topic of commission and how it's paid was one of the “most popular sessions” at ACTA’s industry summit last month.

ACTA started addressing commissions in May 2020, said Paradis, but in an open letter to suppliers released on Oct. 7, the association made its position on the issue crystal clear. 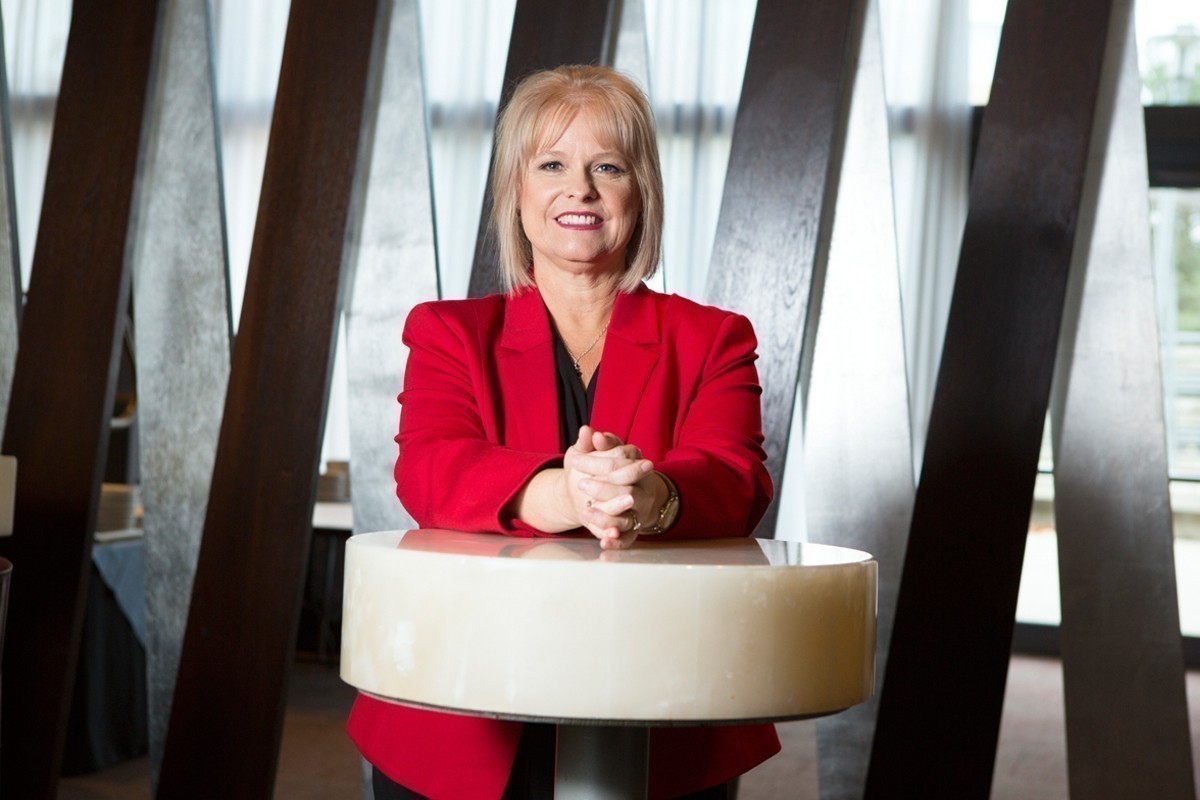 In the letter, ACTA, alongside four major consortia, called on suppliers to protect and pay commissions to travel agencies at the time of deposit and/or when the file is paid in full (regardless of the travel date) and if travel is rebooked, cancelled or refunded (and definitely if a supplier has retained partial payment).

“We appreciate that some cruise lines including, Celebrity Cruises and Seabourn, for example pay commissions when the booking is paid in full. We also applaud, the recent advances that some tour operators have embraced to work with travel agents in new ways, such as Collette’s new Advanced Commission program,” Paradis wrote in the letter. “This is the type of approach that we encourage travel suppliers to take – collaborative and forward thinking.”

Paradis said ACTA and ASTA in the U.S. are “aligned on this priority and have had ongoing discussions on this matter.”

Paradis and Mark Meader (ASTA’s senior-vice president of industry affairs) are, for one, board members on the World Travel Agency Alliance Association (WTAAA) and are “raising this issue on a global scale,” Paradis said.

“The feedback is that there is recognition of this issue with travel suppliers and we are seeing some opening for change,” said Paradis, adding that commissions will be “a very good, in-depth topic” for ACTA to explore further in 2021.

FlightHub ordered to pay $5.8M in penalties for deceiving customers