A tale of two countries: U.S. eyeing to ease travel rules by mid-May; Canada not budging

If there’s one thing that's clear about the current state of the travel industry, it’s that Canada and the United States are in completely different worlds.

While the Canadian government has tightened the screws on travel, recently enacting its strictest measures yet, from 72-hour pre-departure PCR testing to mandatory hotel quarantine to grounding all flights to Mexico and the Caribbean until at least April 30, the U.S., bolstered by an aggressive COVID-19 vaccination strategy, is on the opposite path.

Earlier this week, U.S. airline executives implied that business, crippled after 12 months of inactivity due to coronavirus-related challenges, is finally seeing its way out of the pandemic as airport volumes hit their busiest days in a year.

Now, U.S. President Joe Biden, propelled by a promise that all American adults will be able to receive a COVID-19 vaccine by May 1, is looking at relaxing the country’s travel restrictions by mid-May, reports suggest.

According to senior administration sources, who spoke to U.S. news outlets on condition of anonymity, there is going to be a “sea change” in May when vaccines are widely available to the American population, reports CNBC.

The relaxed rules may impact travel between the borders with Mexico and Canada and on inbound international travel from the U.K., Europe and Brazil. 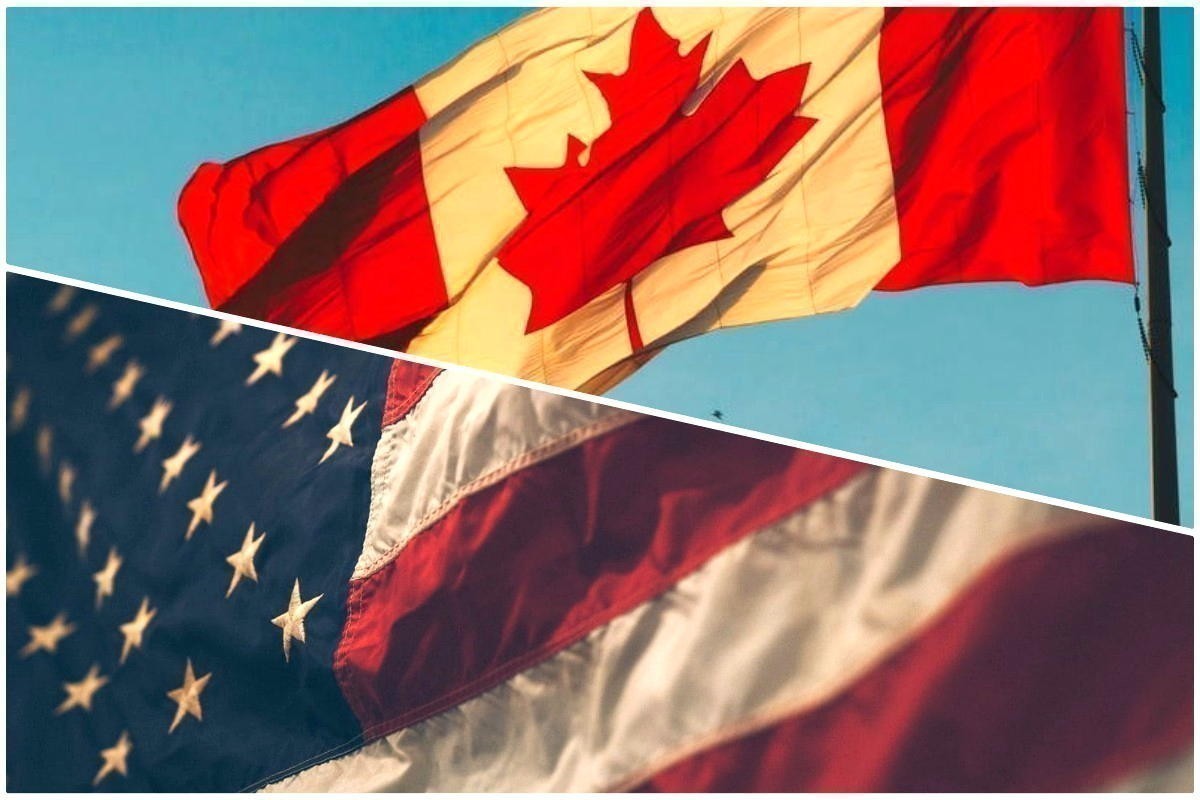 It’s all preliminary thinking at this stage, mind you, as discussions are still focused on limiting community spread of COVID-19 variants and as localities determine next steps for reopening following various degrees of lockdown across the country.

Several U.S. states, including Texas, Montana, Iowa, North Dakota, Mississippi, Michigan and Florida, have all entered reopening phases that have loosened, or have completely eliminated, restrictions that prevent the spread of the coronavirus.

The first case of COVID-19 in the United States was reported on January 21, 2020, and since then, the country has reported some 29,607,483 cases and 538,087 deaths, some of the highest counts in the world, according to a tally by Johns Hopkins University.

Comparing the U.S. with Canada is, in many ways, like comparing apples to oranges. However, it's important to highlight how the two narratives can play into the public's perception of the travel industry.

In a recent Facebook post, Canadian travel advisor Lori Gold noted how her American trade colleagues are "busy booking travel" and have "tons of clients away at any given time." 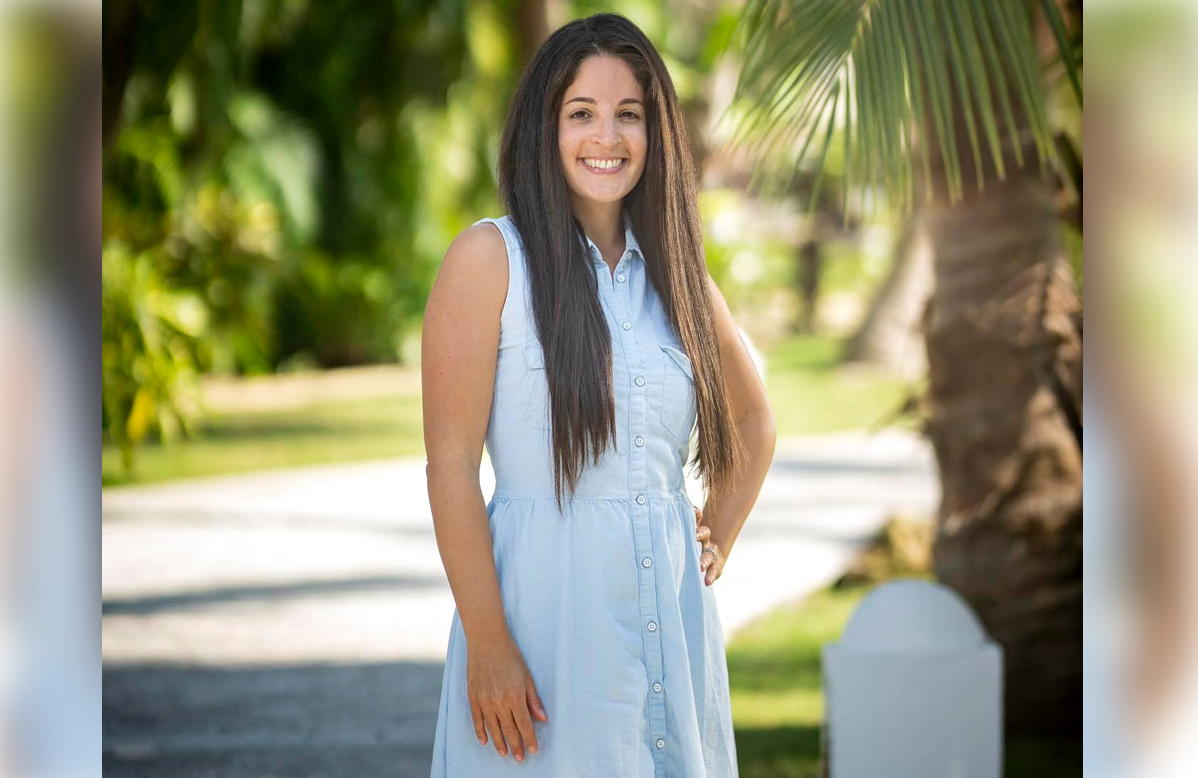 And yes, some U.S. travel agencies may very well be on the rebound. But Gold, who is based in Playa Del Carmen, Mexico, wants to debunk the myth, at least in Canadian circles, that "travel is back" and that "business is booming," as some news articles have suggested.

"Let’s be clear: [travel] may be back for Americans, but it’s a whole different world for Canadians," Gold wrote on her Facebook page Thursday night (March 18).

"I don’t know when Canadians will be able to travel again, but when they can, I hope they understand the value in, and use and support a travel advisor," said Gold. "It’s not that Canadians don’t want to travel, or aren’t ready, but the restrictions in Canada make it nearly impossible and quote cost prohibitive."

Meanwhile, Canadian and U.S. officials, on Thursday (March 18), announced a 30-day extension on land border restrictions until April 21 (the previous deadline was set to expire on March 21).

Reported details on President Biden and Prime Minister Justin Trudeau’s recent talks suggest that whatever path is taken to ease restrictions between the two countries, it will be a joint effort.

According to a communique following a meeting between Biden and Trudeau in February, the leaders have “agreed to take a coordinated approach based on science and public health criteria when considering measures to ease Canada-U.S. border restrictions in the future.” 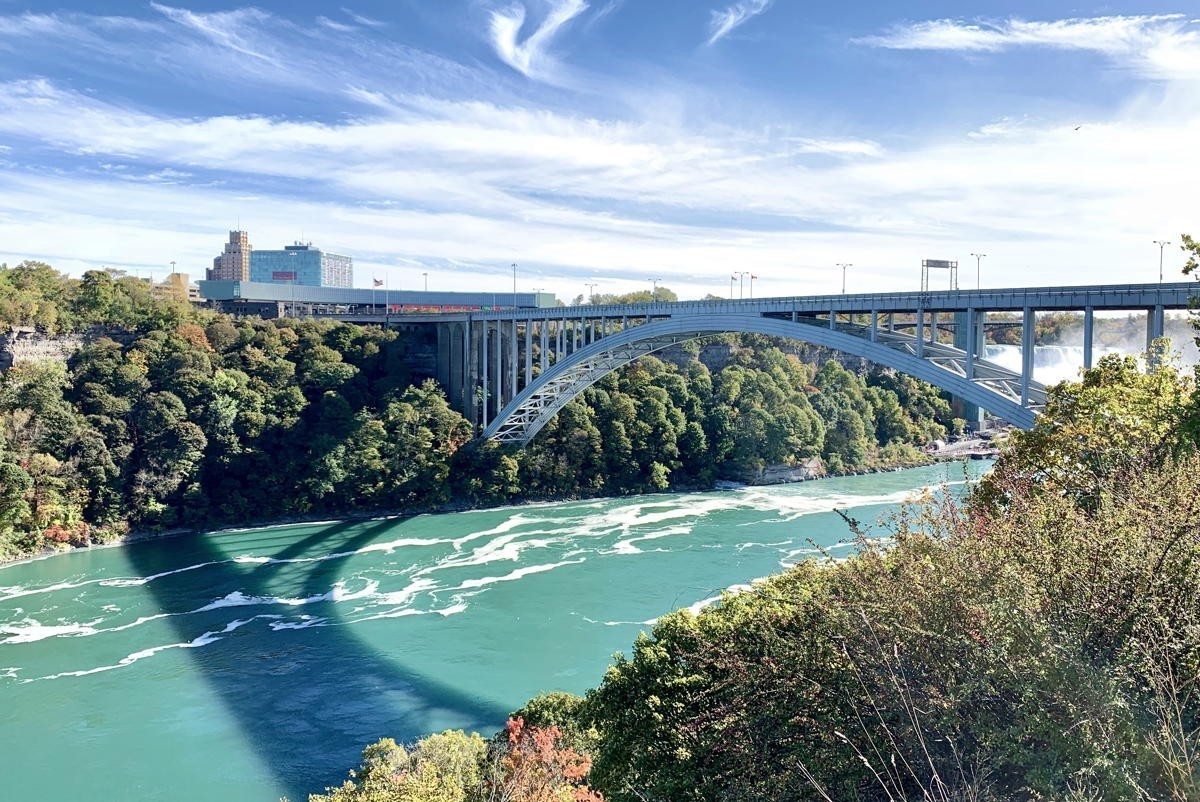 At the same time, the Centers for Disease Control and Prevention (CDC) continues to sound the alarm on spiking cases of COVID-19 variants, which brings into question if whether the U.S. is truly ready to reopen further international air travel from Britain, Europe and Brazil, for example.

The Biden administration is reportedly monitoring the situation regularly as U.S. officials continue to note the requirement that all international arrivals must test negative for COVID-19 before boarding a flight.

Establishing a plan to safely reopen international travel in Canada doesn’t appear to be a top priority for Prime Minister Trudeau as the Liberal government grapples with catching up on its vaccination roll out after a sluggish start.

Canadian officials, this week, announced that it is finalizing a deal with the U.S., which would see 1.5 million doses of the AstraZeneca vaccine sent to Canada by the end of this month. 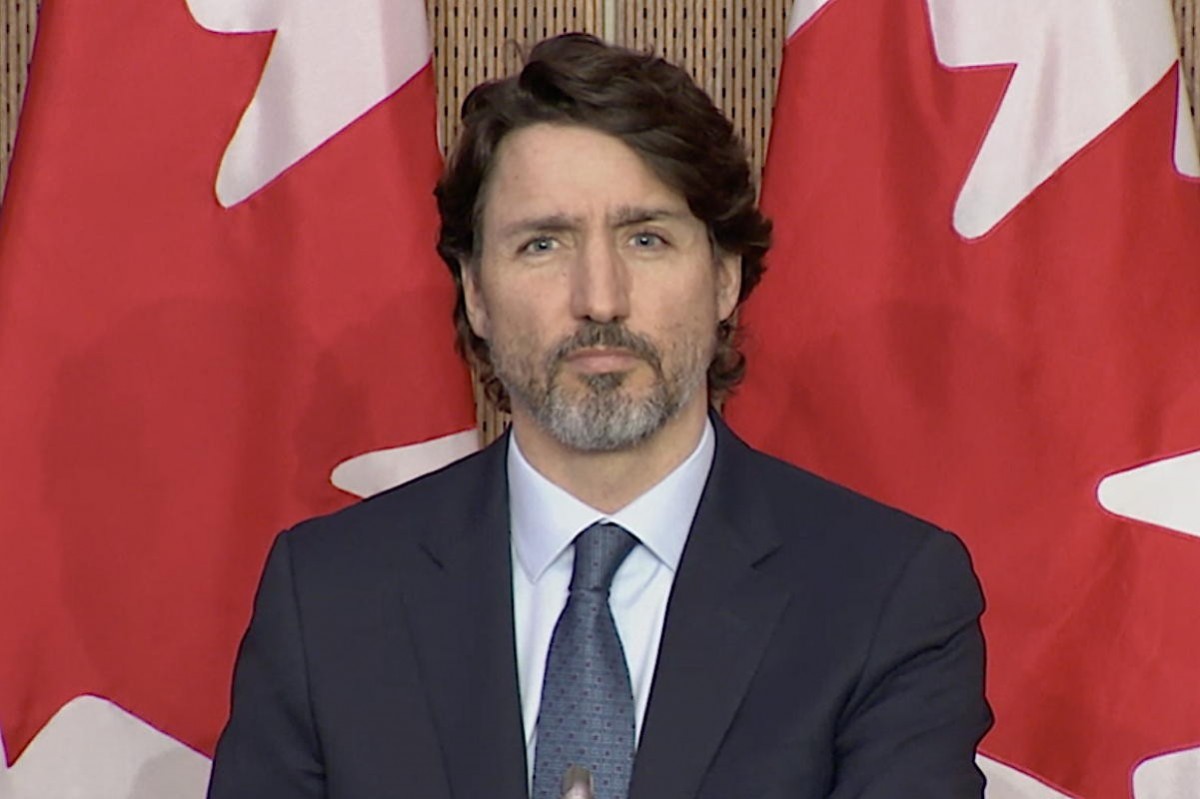 It’s part of a ramp-up strategy that aims to bring Canada, whose per capita vaccination rate has plunged in international rankings, up to speed with other nations.

Canadian officials are promising 8 million doses of COVID-19 vaccines by the end of March and more than 7 million doses are expected to land in April alone.

“We’re all eager to be able to travel again,” Trudeau told reporters while on business in Montreal. “But I think we’re all going to wait patiently until such time as the health situation allows us to loosen border restrictions internationally.”

“That will be eventually, but not for today.” 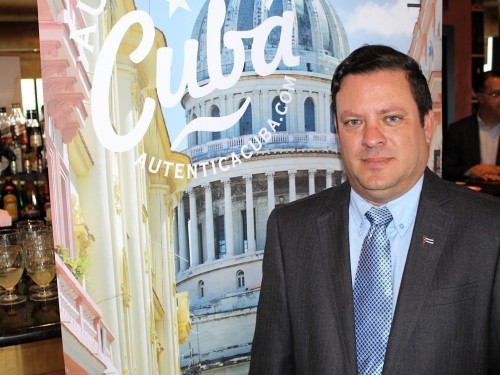