“Today’s a happy day, for sure,” Dan Langevin, vice president of sales and marketing at Softvoyage, told PAX.

Last night (May 23), Softvoyage marked its 20th anniversary with a sky-high bash in the Lookout Room of Toronto’s CN Tower.

The party, which unfolded 346 metres above ground level, welcomed 110 of Softvoyage’s partners, who took in soaring views of Toronto’s skyline while toasting the Canadian tech company’s success.

“It’s been a great team effort,” Moïse Lévy, co-president and co-founder of Softvoyage, told PAX, reflecting on twenty years. “When we founded company, there was a goal to create a good system that allows distribution and management. To distribute the products of tour operators in the Canadian market a better way.”

While “the road was not simple,” Levy said he was “very proud of what we’ve achieved after all these years.”

Softvoyage has offices in Montreal, Laval and Toronto, with sales representatives in Europe and the United States.

Since its launch, the company has provided the leisure travel industry with innovative IT and distribution solutions. 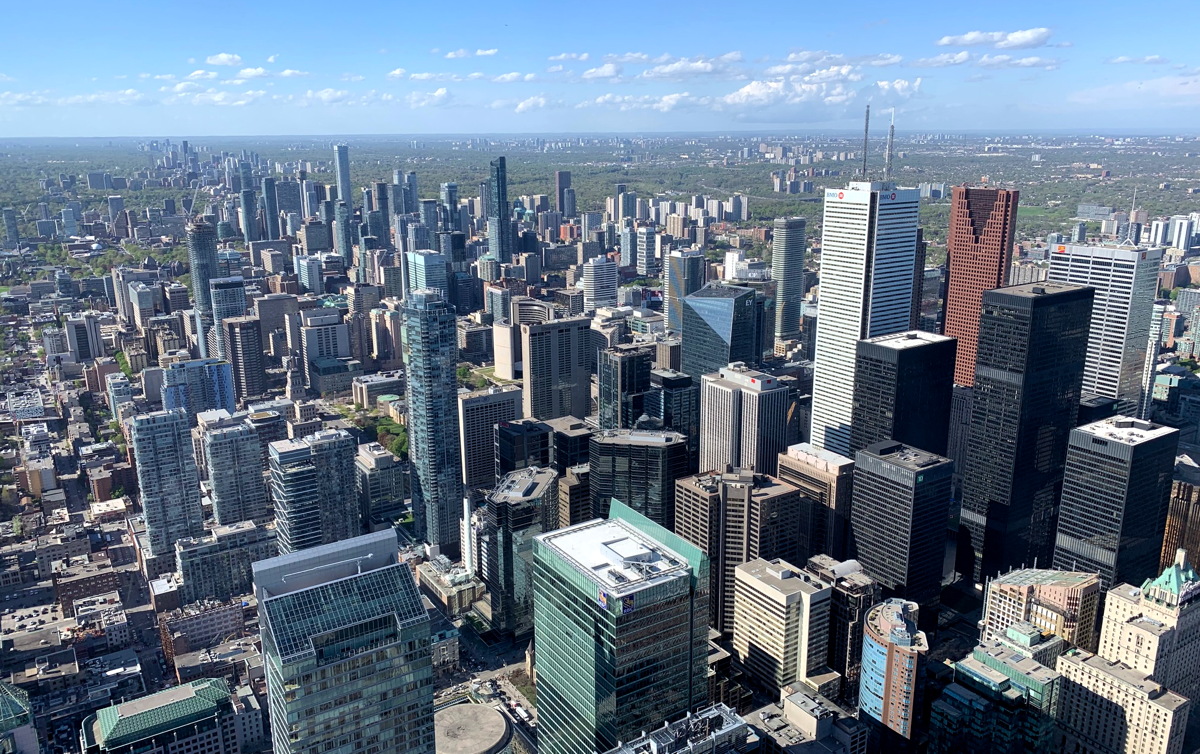 SIREV™, the web modules, TTS™ and Gulliver™ are some of Softvoyage most well-known systems, which, for travel agents and suppliers, serve as comprehensive shopping, comparison and booking tools.

“Our customers’ success is our success,” Steve Ringuet, founder and co-president of Softvoyage, told PAX.

As a software company, Softvoyage’s ability to stay ahead of the curve, as far as technological advancement is concerned, has been key to the company’s success.

“In 1999, there was no Facebook, there was no Instagram. When you think about 20 years, it’s a long time in the computer world,” Ringuet said.

“A big part of our budget is about evolving the technology,” Levy added. “Our team is always going to trainings, learning new technologies. It’s very important for us to keep up with the latest tools, programming languages and new ways of doing things.”

Levy thanked Softvoyage’s partners “for the trust” over the past 20 years.

In terms of where Softvoyage is going next, Dan Langevin said, “It ain’t over yet. It’s just the beginning.”

Softvoyage will be hosting a second 20th anniversary celebration in Montreal on May 30th.