A new federal policy will require Canadians with dual citizenships to hold a Canadian passport to fly back into the country.

The new policy, coming into effect on Sept. 30, is the final phase of the government’s new electronic screening process to increase border security, which in part requires Canadians arriving by air to present their Canadian passport, according to a report in the Toronto Star. The policy applies only to air travel, the report said. 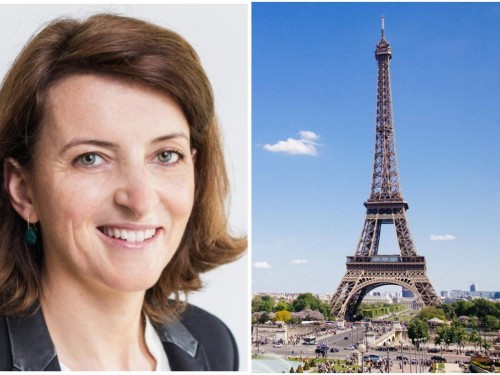 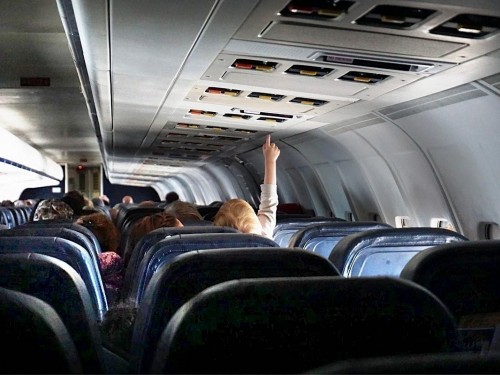