Falling signs mistaken for gunfire cause panic at Cancun airport

Flights at Cancun International Airport were suspended for almost three hours on Monday (March 28) after loud bangs were heard in the terminal, triggering tourists – convinced the sound was perhaps due to gun shots or an explosion – to flee the facility.

Mexican authorities confirmed yesterday that it did, indeed, receive reports of gunshots at Cancun’s airport. However, contrary to local media reports, there was no evidence of any gunshots having been fired, Reuters reports.

According to a statement issued by Mexico's National Guard, the loud bangs may have been the result of a tourist accidentally knocking over three free-standing display stands in the terminal.

Cancun airport later confirmed in a statement that "the alarm situation was caused by three signboards that fell after being inadvertently pushed over, creating a noise that caused a rushed exit by airport users." 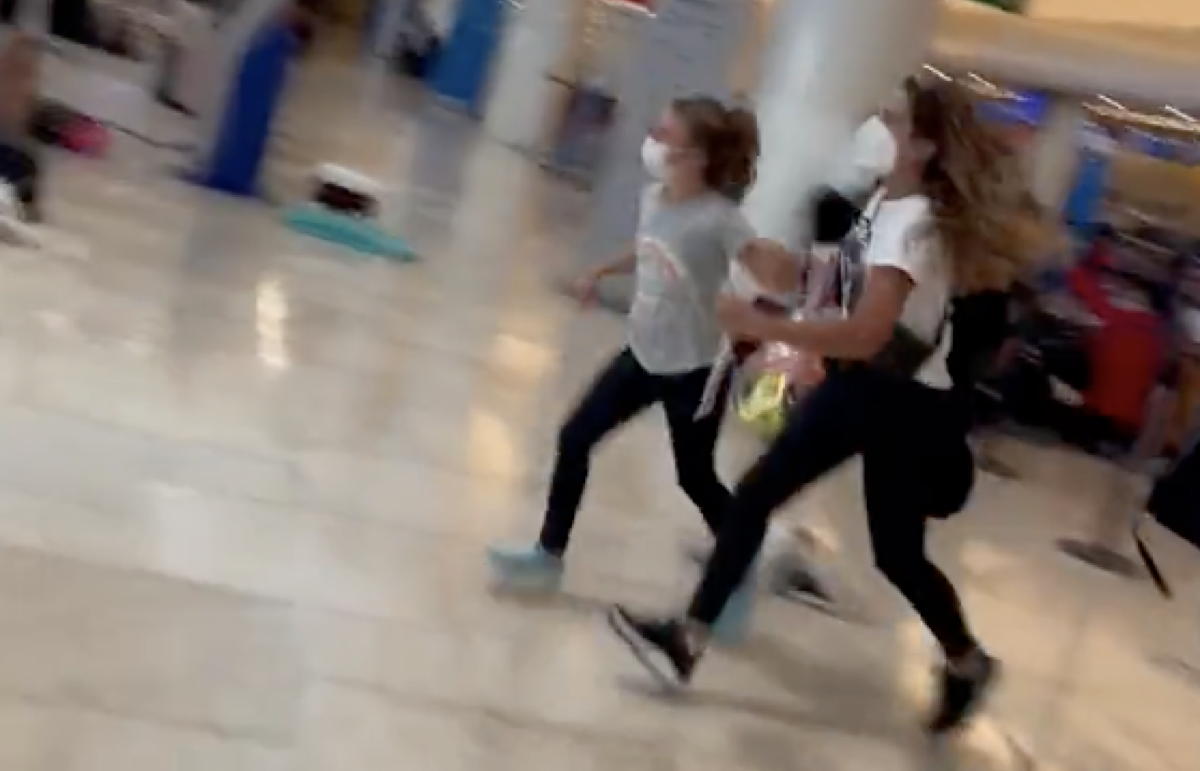 The airport said operations in Terminal 3 were temporarily suspended, but eventually resumed.

Footage from the incident uploaded to Twitter yesterday shows a stampede of suitcase-rolling tourists running for the doors as panic sets in.

The scene reflects a level of anxiety felt by some visiting Mexico's sun-soaked Riviera Maya region, which, in recent months, has seen a rise in violent gang-related activity. 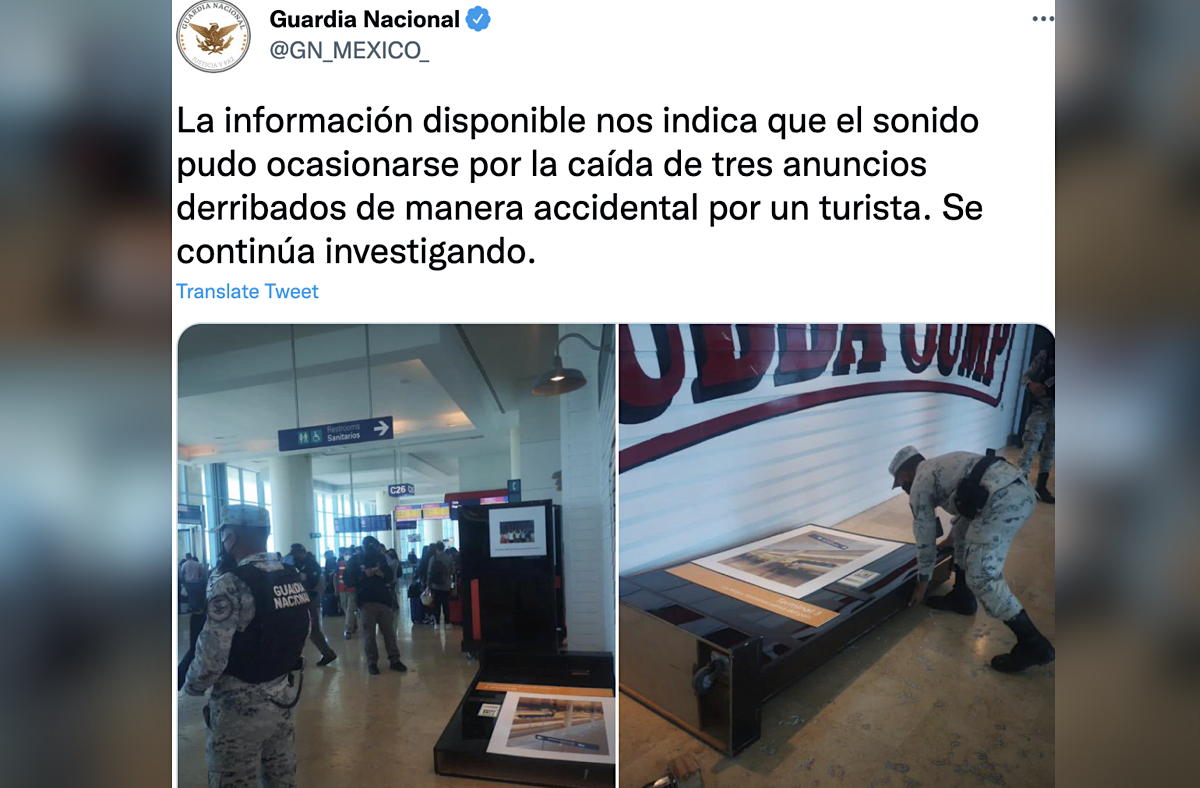 Last October, in Tulum, two tourists – one a California-based blogger and the other German – were killed in the crossfire between rival drug dealers.

In December, gunfire broke out on a resort beach near Cancun, sending guests scrambling for cover.

Then, in January of this year, prosecutors concluded that the murder of two Canadians near Cancun was motivated by debts between international drug and weapon gangs.

Last December, Mexican authorities announced that it would deploy a 1,500-strong National Guard force in Quintana Roo province, creating a “tourist battalion” to protect visitors and counter the prospect that the news would deter tourism.