Logimonde Media has kicked off 2017 by welcoming two new members to its team – Ming Tappin and Fergal McAlinden.

Ming Tappin, a cruise expert and industry veteran, is the owner of Your Cruise Coach Consulting and has been cruising since 1991. Based in Vancouver, Ming works closely with travel agencies to grow their cruise business, and has now joined PAX as a regular contributor, representing the company at various industry functions, along with writing regular online columns and cruise features for PAX Magazine. Watch for Ming's first column in tomorrow's (Friday) newsletter. Ming can be reached at ming@paxnewswest.com.

Fergal McAlinden joins the PAX team as its newest full-time journalist. Based in Toronto, Fergal originally hails from Ireland, arriving in Canada in 2014. A graduate of both Oxford University and Queen’s University Belfast, Fergal is a regular contributor to These Football Times and The Ribbon, and also maintains a blog where he writes on a range of subjects including politics, business and sports. Fergal can be reached at fergal@paxnews.com.

“We are delighted to welcome both Ming and Fergal to the Logimonde Media family,” said Marie-Klaude Gagnon, president & CEO of Logimonde Media Inc. “Ming’s cruise industry knowledge and expertise will be key as we focus on expanding our cruise content and coverage this year, while Fergal – though new to travel – will be instrumental in our continued expansion, representing PAX at various events and applying his writing skills to providing exceptional coverage on what’s new and notable in the industry.” 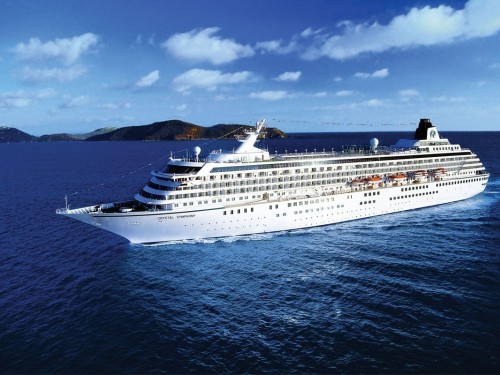 "We are devastated": Crystal suspends cruises through May amid financial trouble 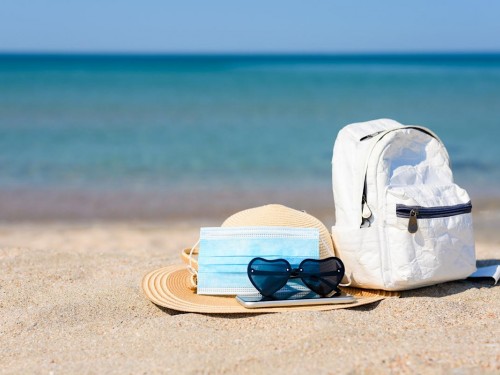 So your client has tested positive for COVID-19 in destination. Now what? Agents share helpful tips