How does America’s support for travel pros compare to Canada’s? ASTA sheds light on efforts

The American Society of Travel Advisors (ASTA) held a webinar on Wednesday (April 29) that aimed to provide a look at the impact COVID-19 is making on the travel industry, while offering insight on ways to help the recovery process.

It was an interesting meeting that shed light on how the U.S. is protecting American travel advisors during the COVID-19 pandemic.

In Canada, the Association of Canadian Travel Agencies (ACTA), has led a series of campaign efforts on behalf of Canadian travel advisors, including a recent letter-writing campaign that aims to put pressure on the Canadian government to provide financial aid for the travel agency sector.

In the United States, ASTA has pledged a four-tier relief plan to tackle the effects of COVID-19 on the American travel agent/agency community.

“We work closely with consortia and host leaders to create a united front when dealing with thorny industry issues,” said Kerby. 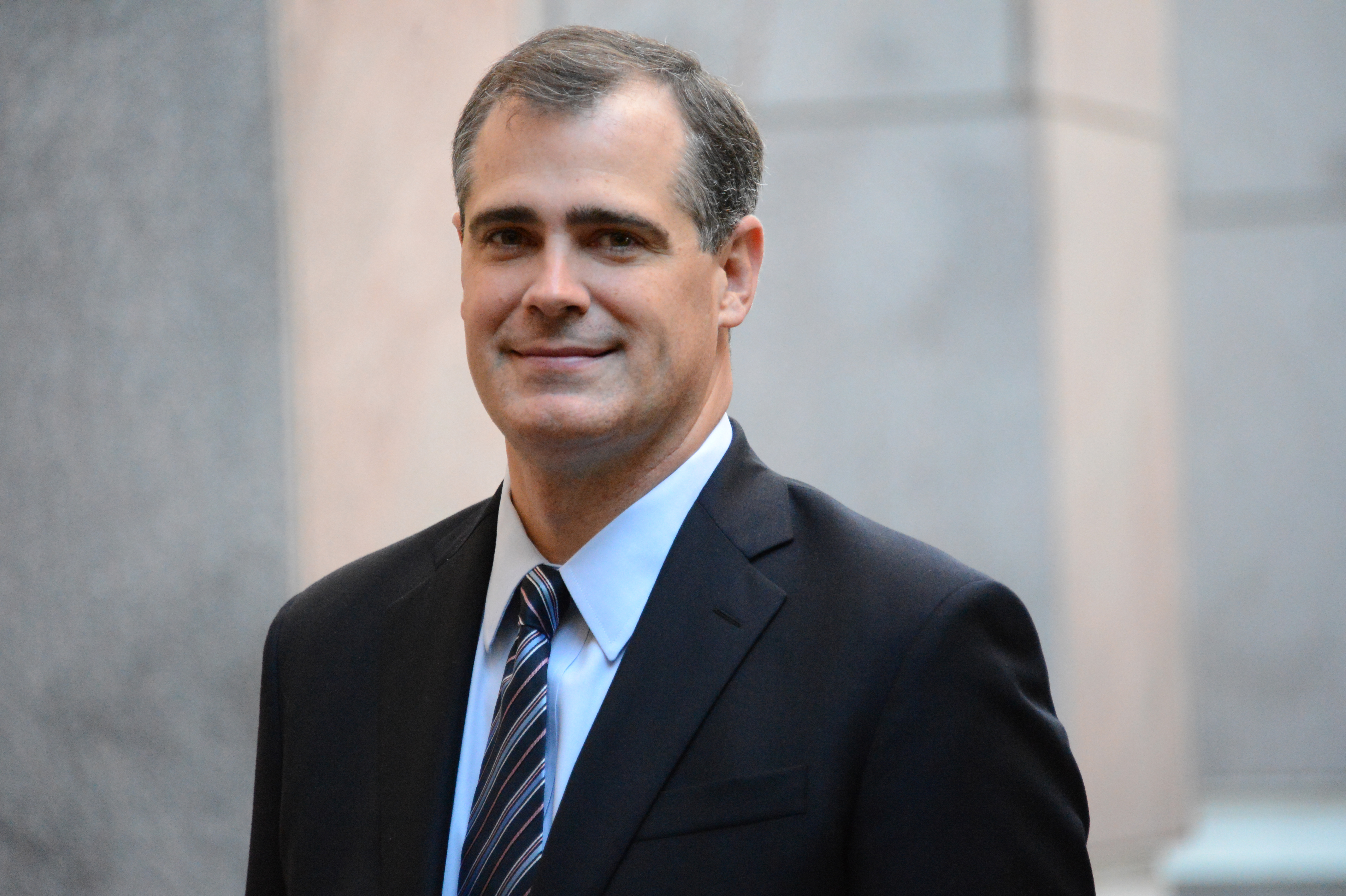 ASTA’s airline flexibility and tour operator statements, for example, were designed to protect travel advisors from becoming “ensnared in legal jeopardy” between customers who are petitioning their credit card companies for refunds and suppliers that are demanding agents be responsible for these amounts, said Kerby.

In Canada, many airlines and tour operators have agreed to dispute chargebacks on the agent’s behalf.

Currently, ASTA’s Board of Directors will be considering amendments to the ASTA Code of Ethics, which would require member supplier companies to provide consumers with a full and unconditional refund any time travel is cancelled by the supplier or a third party.

In late March, ASTA passed a two-trillion-dollar stimulus package known as the CARES Act to support businesses and the wider economy during the pandemic.

It is the largest stimulus package ever passed by Congress to date.

Under the Payroll Protection Program (PPP), which started out at costing $349 billion, small businesses, such as travel agencies, can borrow up to 2.5 time the average of their monthly payroll costs, for up to a cap of $10 million.

The program launched on Apr. 3rd for small businesses, and again on Apr. 10th for independent contractors. The interest rate is one per cent for a term of two years.

The CARES Act also incorporates treasury loans, which were $500 billion overall, $25 billion of which were indexed for passenger airlines and travel advisors.

Small businesses and businesses in the U.S. with 500 or fewer employees who have suffered a “substantial economic injury” due to COVID-19 are also eligible to apply for the Economic Injury Disaster Loans.

Those who apply will receive up to $10,000 as an emergency advance provision, and because it is a grant, it does not need to be repaid.

The maximum loan is two million, with an interest rate of 3.75 per cent on a term of up to 30 years.

Like the Government of Canada’s CERB benefit, which recently became available to self-employed and freelance employees, unemployment compensation is also available to independent contractors (ICs) and others who are traditionally ineligible.

ASTA notes that travel advisors wishing to apply for unemployment assistance as an IC must be careful not to mention that they are a member of a host agency, as this will disqualify the application.

At the beginning of April, the U.S. Department of Transportation published a notice that reminded U.S. and foreign airlines that they must comply with U.S. refund rules for flights that fly into, within, or from the United States.

“This is not a new rule, but rather, a reminder to carriers that this rule is in place,” Meader said. “Airlines are obligated to provide prompt refunds for flights, and it applies to cancelled flights, or on flights where schedule changes may have occurred, and the passenger chooses not to accept an alternate offer that the airline may make.”

In Canada, things are different— major airlines have been handing out future travel credits as a monetary value, as opposed to issuing full refunds to the consumer.

According to Meader, the obligation to pay out refunds includes the ticketing price in any unused fees, even when the flight disruptions are outside of an airline’s control.

ASTA has asked airlines to take on areas of focus that it says are important to the agency community.

“We asked them to relax fare rules in order to accommodate refunds for any flight, at least through the end of this year,” Meader said. “We also asked that they refrain from issuing debit memos for credit card chargebacks, and on cancelled flights where the airlines are refusing refunds. If a customer prefers a refund, we are pushing that they are entitled to that.” 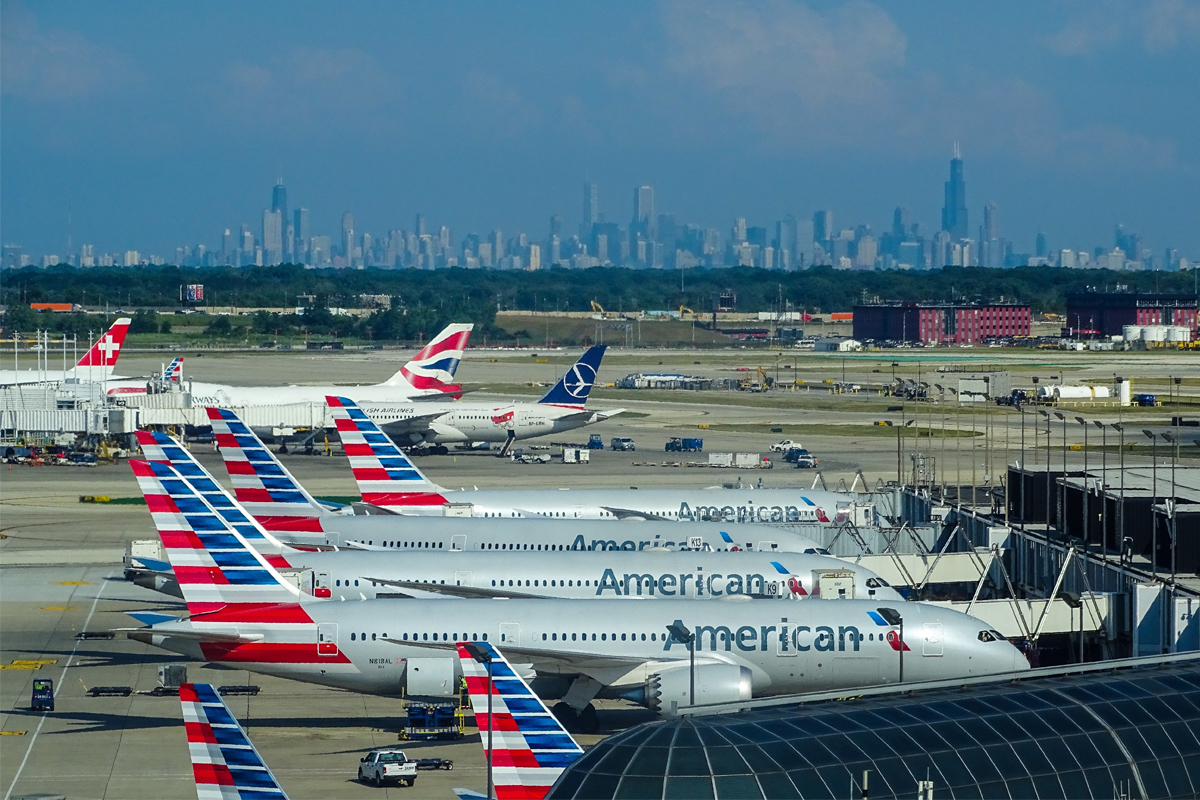 ASTA believes commissions should be protected.

“In the case where commissions or incentives apply, we believe that they should be protected,” Meader said. “We’ve asked the airlines to protect the commissions on refunded tickets, and to confirm that penalty charges or change fees do not apply for cancelled or rebooked flights during the current crisis.”

ASTA also wants Americans to have the opportunity to use any credit for unused travel for at least two years from the original date of departure, not the original ticketing date.

In Canada, most airlines, cruise lines, and tour operators are following suit, and allocating vouchers that can be honoured up to 24 months upon issue.

IATA has taken a different refund stance in terms of promoting its member airlines.

“IATA is pushing for vouchers to be provided, and not refunds, in all of its global markets,” Meader said. “This is contrary to the European Transport Commission rules, which indicates that refusing airline refunds violates European Union laws. It’s not okay to refuse refunds, not just here in the United States, but around the world.”

As previously indicated, the Canadian government is permitting airlines to hand out vouchers and is not forcing refunds.

“The complexity there is when you might have a Canadian carrier who flies into the United States, but if and when they do, those airlines are required to provide refunds,” Meader said. 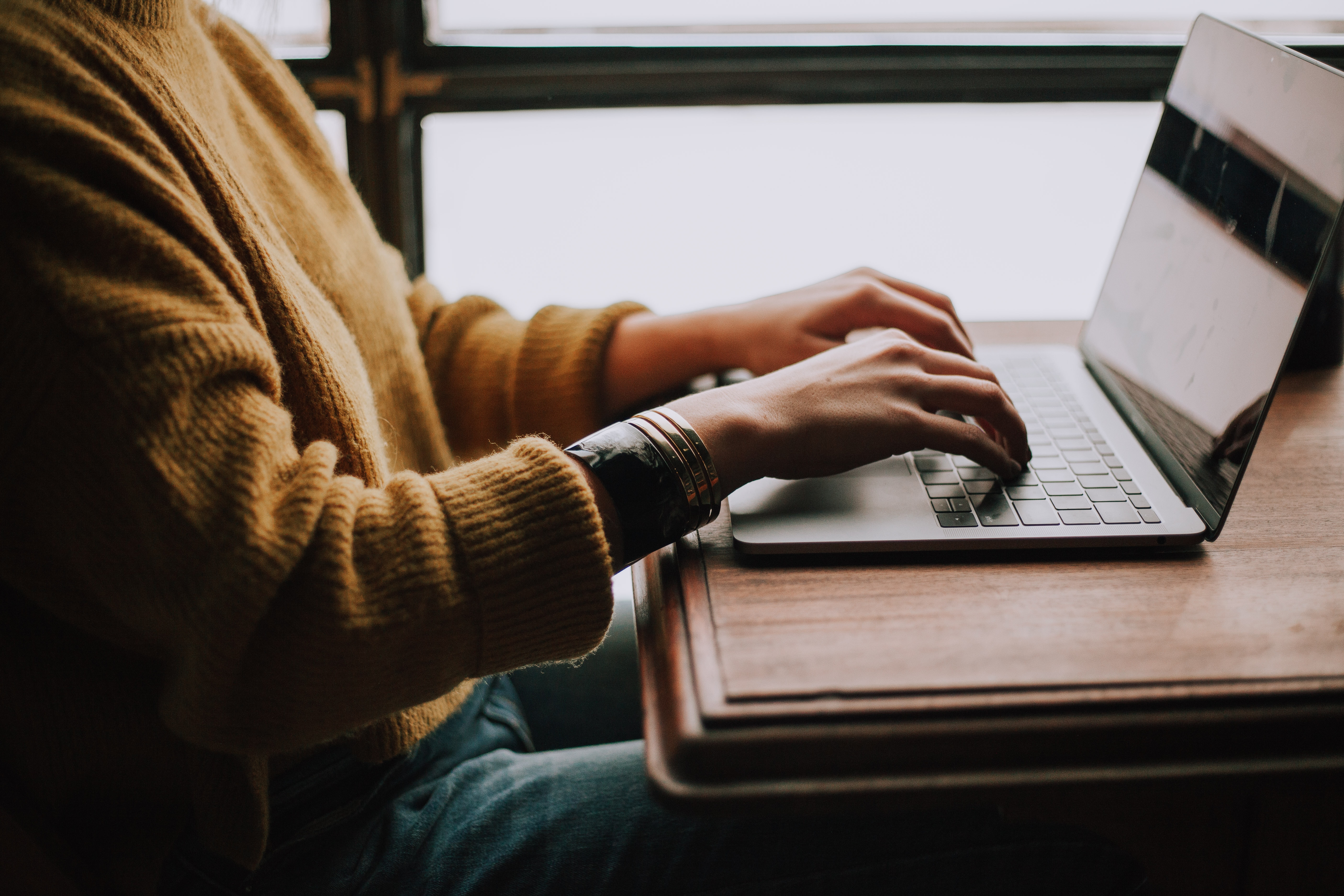 “Do the right thing”

ASTA stresses that it’s not only airlines that have a responsibility during the COVID-19 pandemic. Cruise lines and tour operators have an equal obligation to protect the travel agent community during these unprecedented times.

“Chargebacks and commissions can be problematic and there have been inconsistencies with frequent policies that continue to change and evolve,” Meader said. “On the one hand, we commend the suppliers who are going the extra mile to support the agency community, but there is still a lot of work to be done.”

On April 10, ASTA published a public statement which asks suppliers to “do the right thing” when they cancel their portions of the journey, which includes ensuring that if a refund cannot be issued, that the future travel credit is equal to the original price paid by the traveller.

ASTA has asked suppliers to honour agency commissions if travel is rebooked, and if the trip is refunded, that suppliers consider a partial commission payment for the work that the agent has done, said Meader.

Without clear, national guidelines, as well as procedures to restore travel at a national level, ASTA predicts that both business and leisure travellers will wait on the sidelines.

“One unmistakeable result of COVID-19 is that the world of travel is going to be more complicated than ever before,” said Meader, “which means that the services of a trusted travel advisor will be more important than ever.” 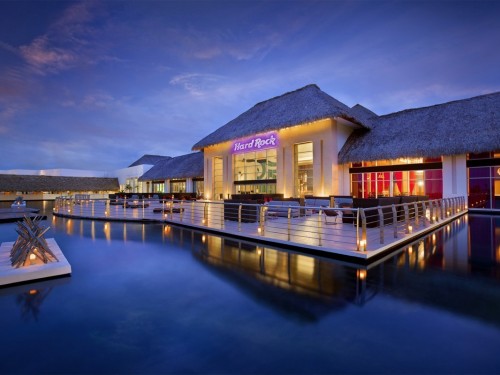