Buy a ticket, step through the gate and enjoy the ride at these four unique parks! 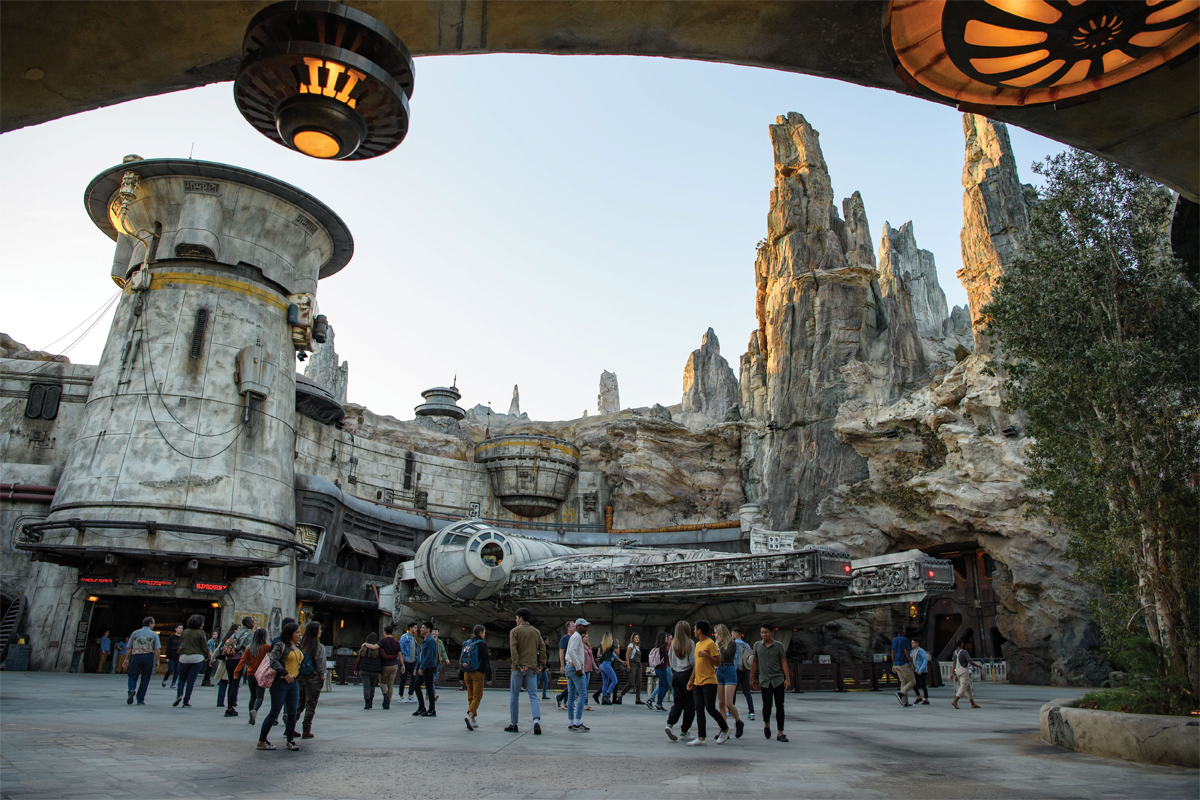 A dream come true for Star Wars fans of all ages, Star Wars: Galaxy’s Edge opened earlier this spring to record crowds in Disneyland (where the attraction welcomed its one millionth visitor within its first six weeks of operation) and in Orlando’s Walt Disney World Resort this past August.

Featuring full-scale and movie-quality replicas of the franchise’s most popular locations and vehicles – including a full-size Millennium Falcon which houses the Smuggler’s Run attraction – the park also features familiar characters from the Star Wars world bringing that ‘galaxy far, far away’ to life for visitors, who will quickly find themselves caught up in the story and enjoy a unique experience based on their interactions. 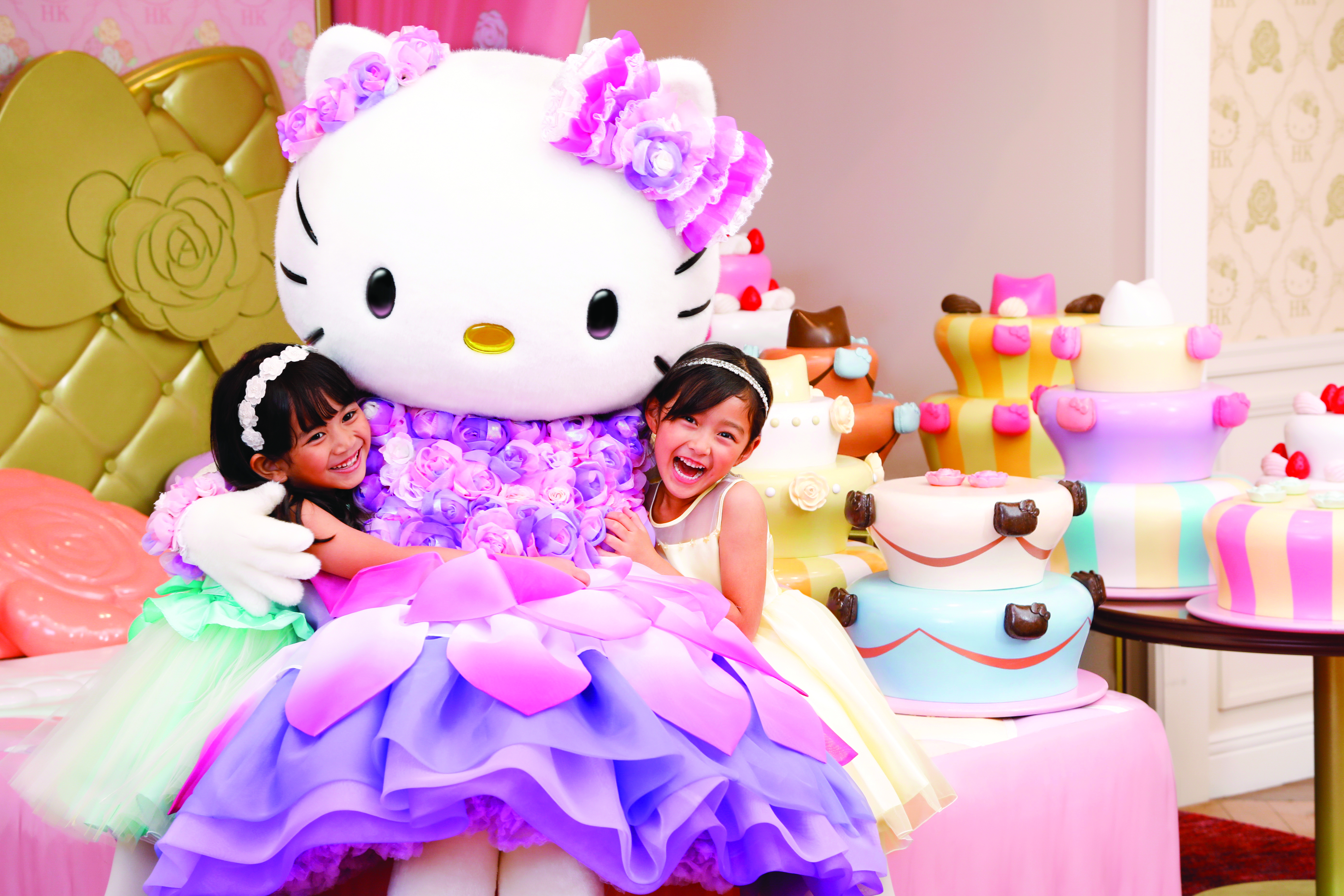 Home to Hello Kitty and all of her friends, Tokyo’s Sanrio Puroland is a celebration of all things kawaii, Japan’s culture of cuteness.

The park, which has grown to become one of the country’s top tourist destinations, features rides, restaurants and attractions (and of course, merchandise) all themed around the popular Sanrio characters, who are also on hand to meet and greet guests and appear in shows and musicals held throughout the year.

Sanrio Puroland is entirely indoors, allowing the cuteness to continue rain or shine. 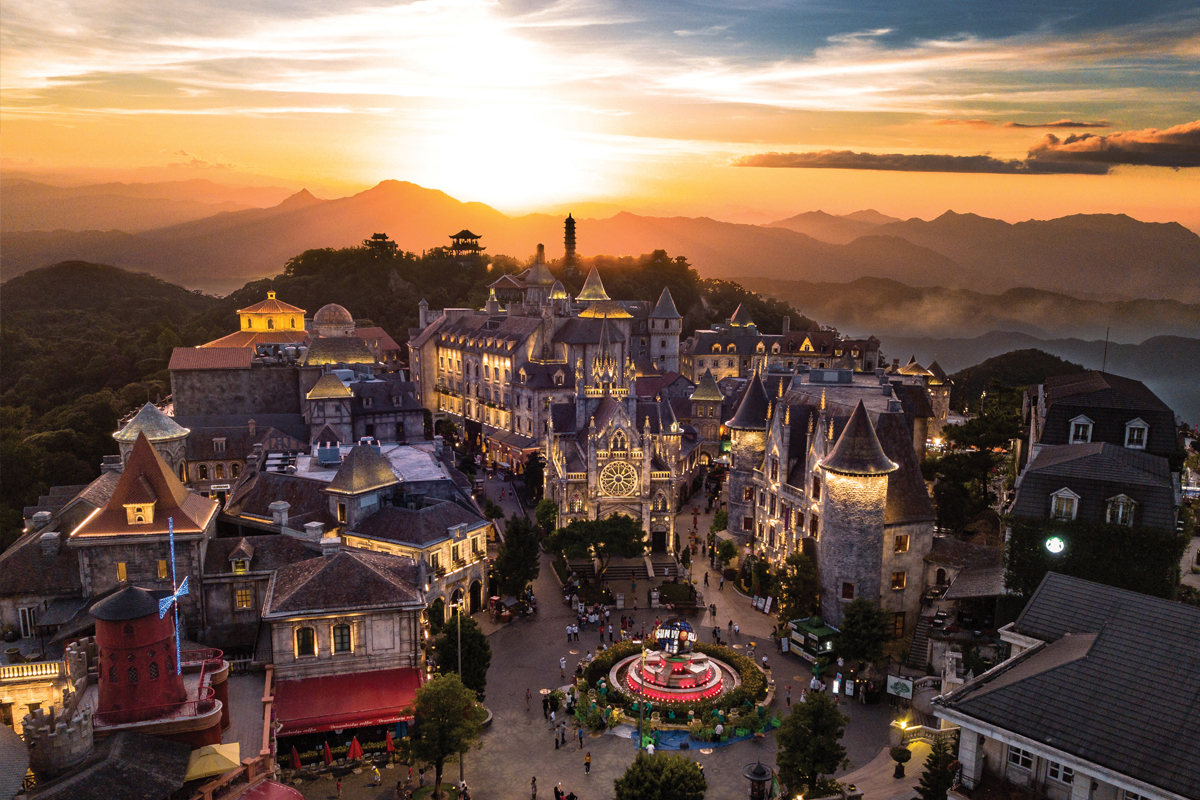 Taking a cable car high into Vietnam’s Truong Son Mountains, an historic French village may be the last sight one would expect to see – then again, Sun World Ba Na Hills is far from ordinary!

Originally built by French colonists in 1919 as a mountain retreat, few of the original structures remain, replaced by a replica medieval village which houses restaurants and rides like a mountain coaster and indoor drop tower. The cable car to the park is also an attraction in and of itself, holding the Guinness World Record for longest non-stop single track cable car at 5,801 metres. 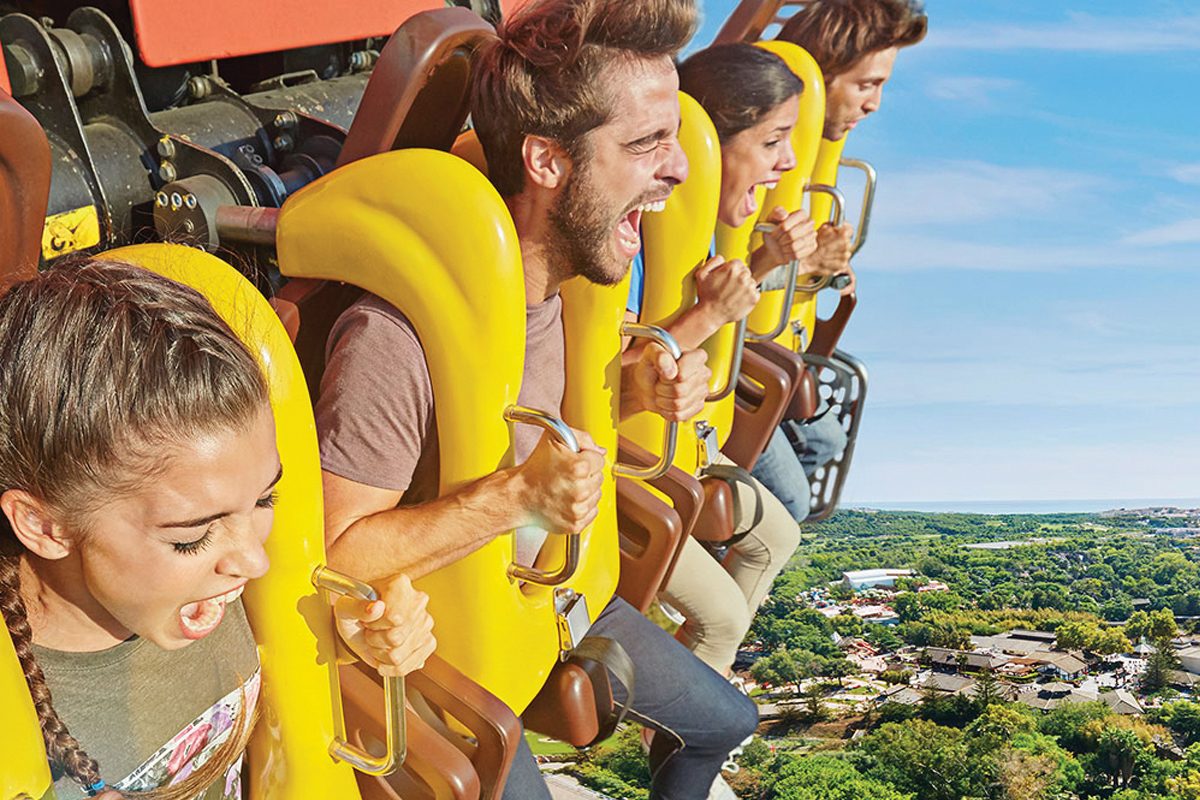 Combining an amusement park, a water park and a celebration of high-end automobiles along Spain’s Mediterranean coast, there’s truly something for everyone at PortAventura World.

One of the largest holiday destinations in Europe, the development features PortAventura Park, PortAventura Caribe Aquatic Park and Ferrari Land, one of two theme parks centred around the Italian luxury auto maker (the other is in Abu Dhabi) complete with themed rides and virtual reality racing experiences.

In addition, guests can stay close to the fun at five 4-star and one 5-star themed hotels (PortAventura Hotels) with more than 2,200 rooms, and enjoy three golf courses (two of which were designed by Greg Norman) plus a Beach Club with direct access to the beach.