The sold-out event gave more than 100 Skål members and sponsors an opportunity to mix and mingle in a fun setting, staring with lunch, followed by an afternoon of golf, and concluding with a cocktail reception and dinner, which included silent and live auction prizes. 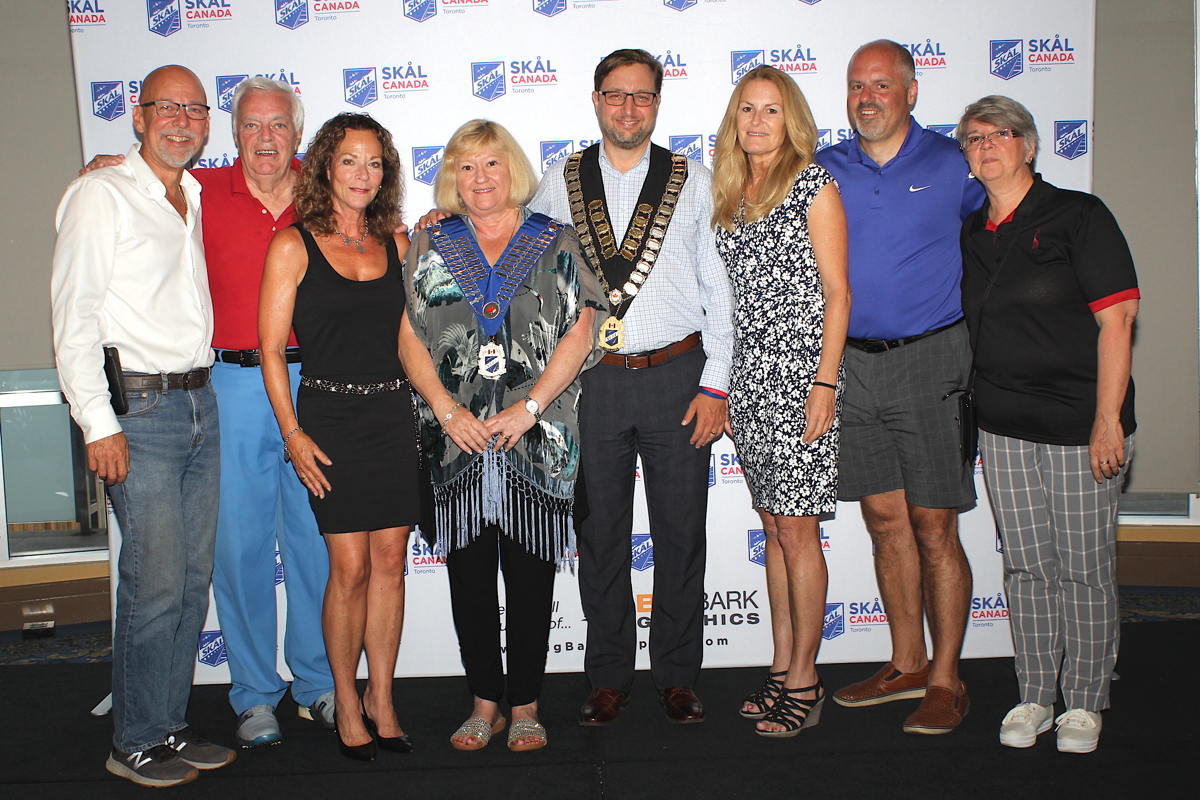 As the official photographer for this year's tournament, PAX held a putting contest, which awarded one lucky participant (CWT’s Una O'Leary) a $300 Visa gift card. 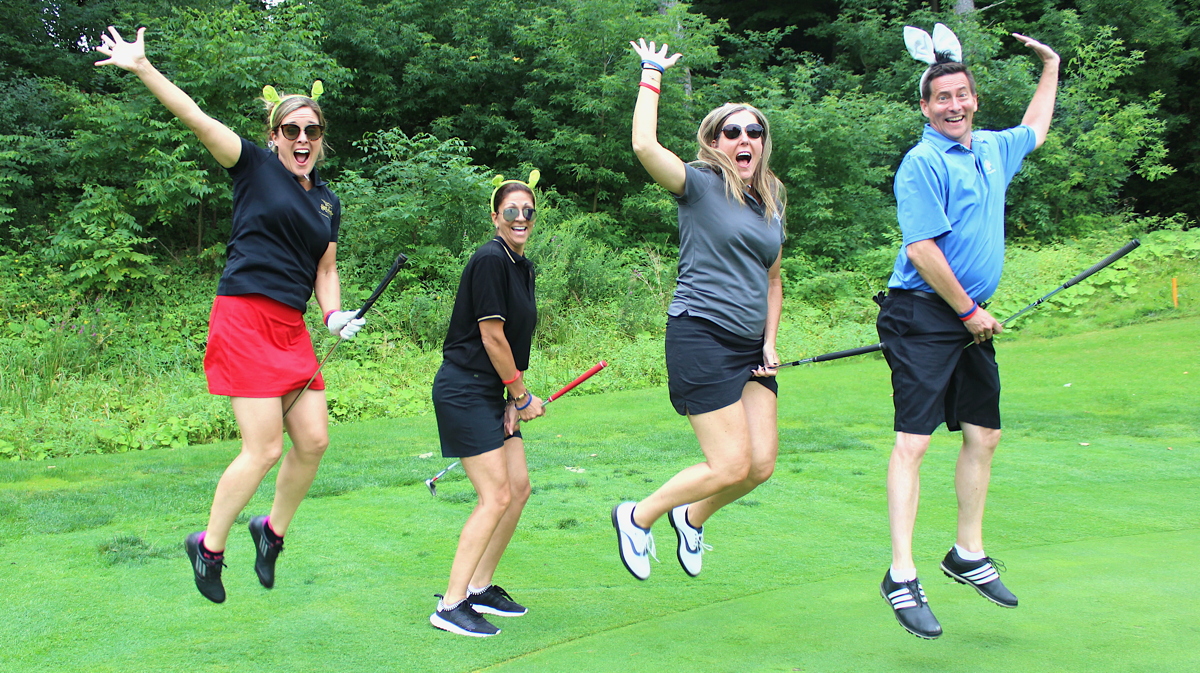 “This is the only organization in the world that brings all parts of tourism industry together,” Paul Durand, president of Skål Canada, told PAX at the event.

Durand, a Skål member of 14 years, flew in from Edmonton, Alberta, to spend the day with his fellow Skålleagues.

He wore his official Skål regalia, which features the names of the club’s past presidents, and the year they were president, engraved on 70 silver little plates. 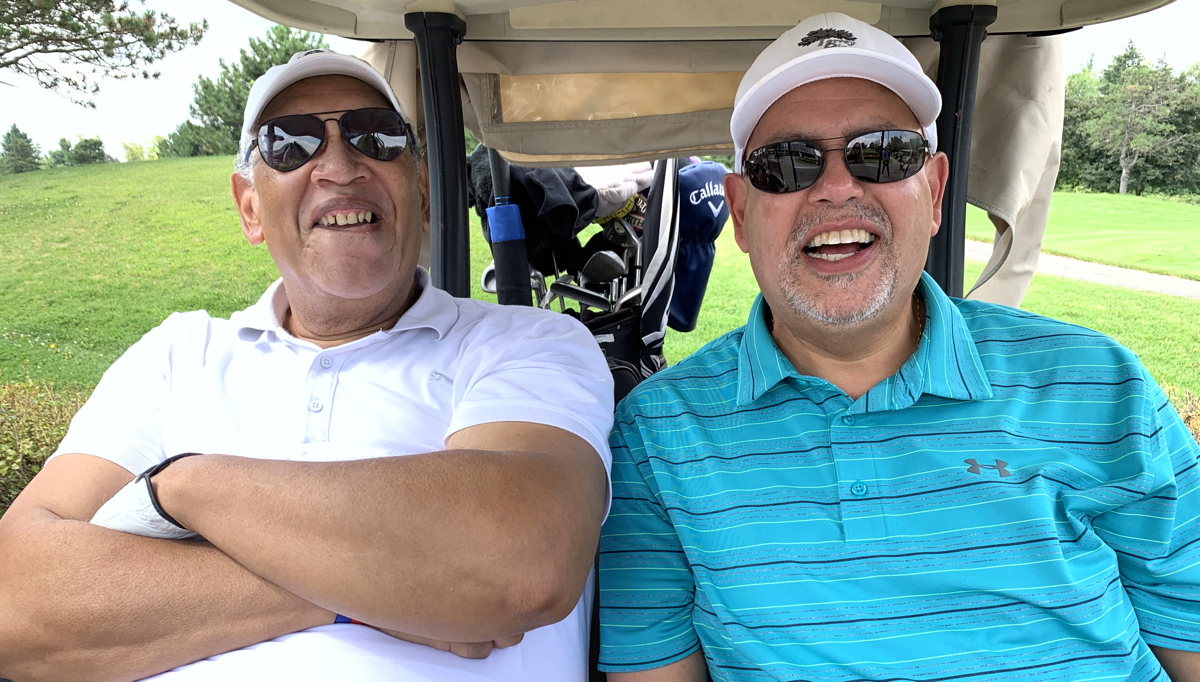 The day represented the first time that Skål Toronto and its Toronto North chapter have collaborated on the tournament.

“When you have multiple clubs getting together and have events like this, it’s incredible,” Durand said. “You get set in your ways when it’s always the same people, but when you have that mix of a couple of groups, it brings it to another level.”

Want to see all the pictures we took at the event? Like PAXnews.com on Facebook to view the photo album!