The Association of Canadian Travel Agencies (ACTA) has issued a statement in response to the federal government's fall fiscal update, which was revealed on Monday (Nov. 30).

In a release, ACTA noted that "several initiatives" that it has been lobbying Ottawa for were addressed in Ottawa's 2020 Fall Economic Statement (FES).

The Trudeau government's economic update detailed a spending plan to help Canadians cope with the COVID-19 pandemic, including measures to support key sectors and hard-hit industries. 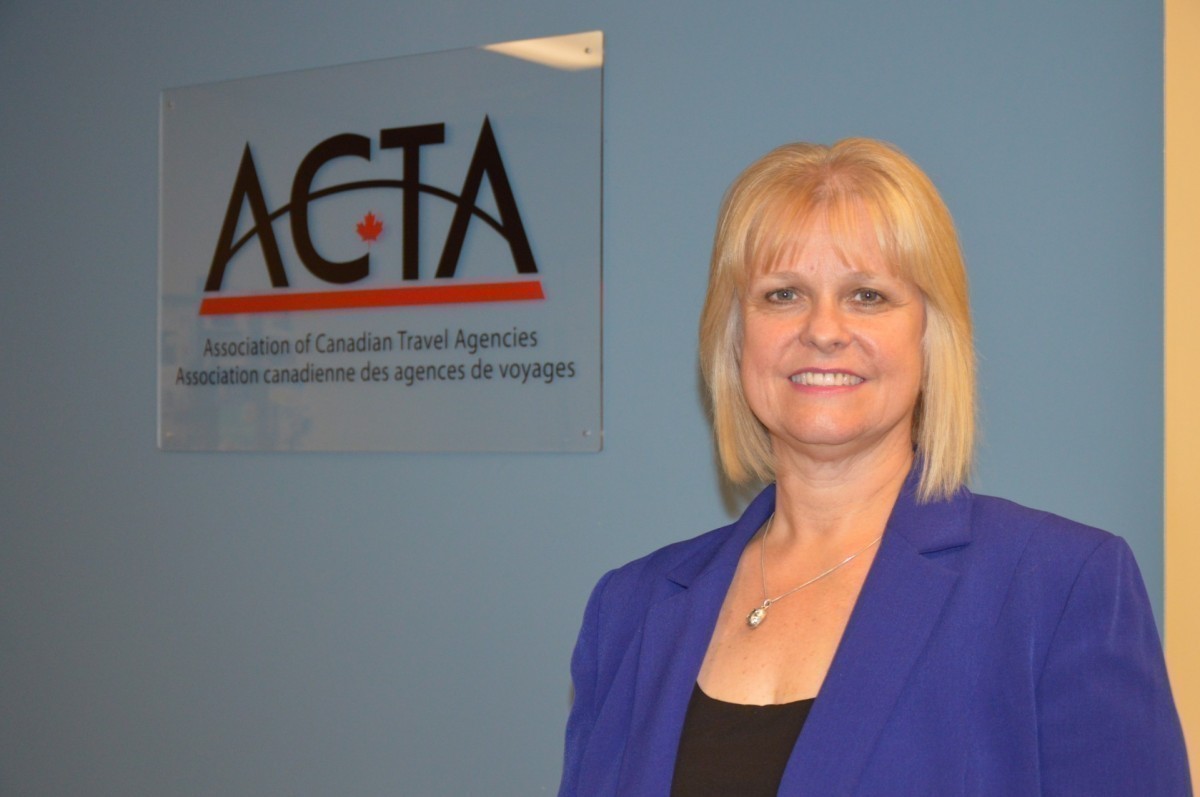 ACTA says the travel industry will "benefit in a number of ways" from the plan and further outlined the "important wins" for travel agents and agencies.

According to ACTA, these include:

Ottawa has not yet indicated it will extend the Canada Recovery Benefit (CRB) to June 2021, which impacts independant agents and contractors.

“However, it was already extended to the end of March and we have time to assertively lobby for an extension to June for the thousands of travel agents and independent contractors that are dependent on CRB for an income,” said Wendy Paradis, President, ACTA.

“While the FES does not go far enough to protect the thousands of Canadian jobs in the travel industry,” she said, “it does go a long way to answering some of our hard-fought advocacy on wage subsidy, rent and helping with liquidity through HASCAP with 10 years to repay and low interest.”

PAX spoke with the Association of Canadian Independent Travel Advisors (ACITA), a grassroots group, separate from ACTA, that lobbies on behalf of self-employed, independent and home-based agents, to get their thoughts on the fall economic statement.

Travel advisor Brenda Slater, a co-founder of the group, said it was "disappointing at best."

“ACITA expected much more detailed information surrounding the Canada Recovery Benefit (CRB) extensions beyond the 26 weeks, and the urgent need to protect agent/agency commissions in any airline bailouts," Slater told PAX, speaking on behalf of the association.

The fall economic statement did not contain any new details on airline aid packages.

"In order to know exactly how to support them, we need to really see what their financial position is," Freeland told CBC's Chief Political Correspondent Rosemary Barton.

Meanwhile, Canada's Minister of Transport Marc Garneau has made it clear that a government bailout of the aviation industry would hinge on airlines issuing refunds to customers (which, as a result, could claw back thousands of dollars in hard-earned commission from travel agents). 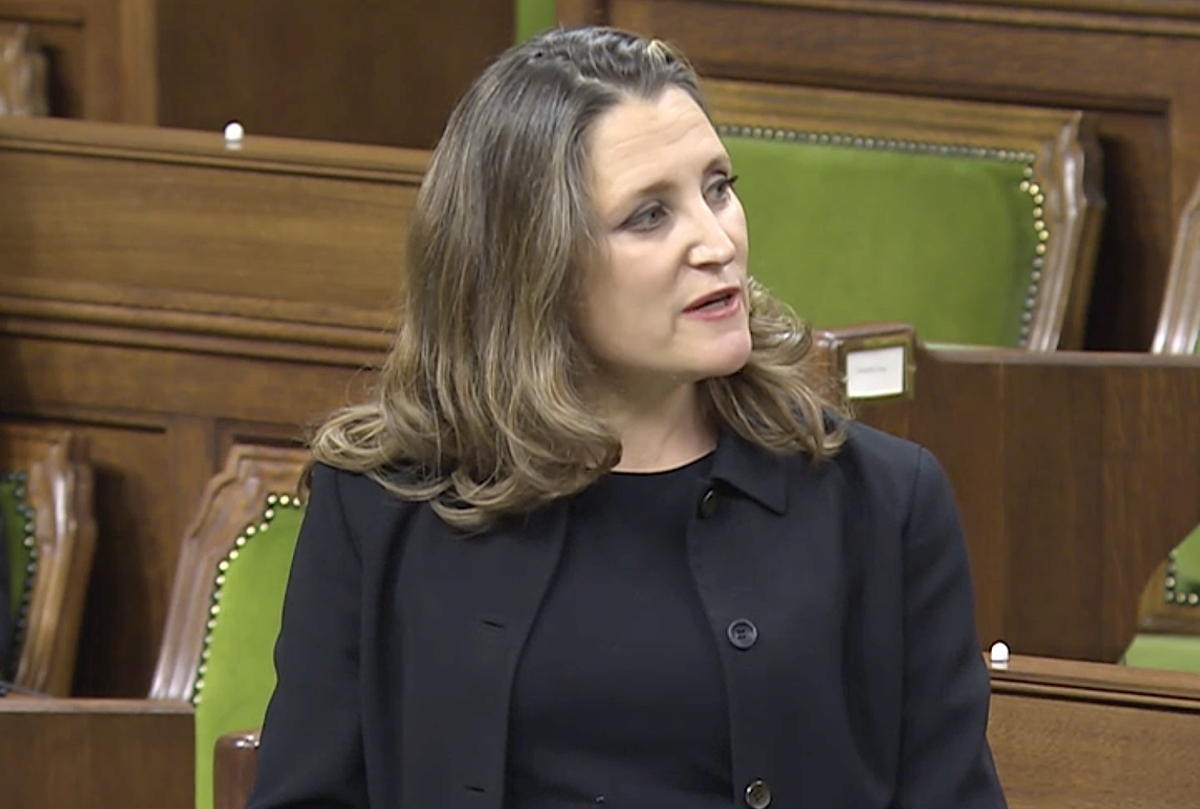 “We understand that discussions between airlines and the government are still going on about this very important financial support and that ACTA will continue to advocate that any airline aid package that is tied to refunds for cancelled flights must address the commission recall to travel agencies and travel agents,” said Paradis.

The government, on Monday, also spoke about the importance of the procurement of vaccines and a 2021 plan to vaccinate Canadians which will be essential to a recovery for the travel industry.

As well, Ottawa has committed $565 million to procure rapid tests – another essential component to a restart for the industry and reduce the 14-day quarantine, said ACTA.

Over the next few days, ACTA says it will be speaking to government contacts to get further clarity on these programs and how they relate to ACTA’s Six-Point Plan and the recommendations proposed for sector-specific aid and a tailored approach through 2021 to save travel agencies and independent contractors from devastating and widespread bankruptcies.