Prime Minister Justin Trudeau said Monday (March 23rd) that there’s no tolerance for people “who seem to think they’re invincible” by disregarding orders to socially distance themselves from others to help halt the spread of COVID-19.

“If you choose to ignore that advice and get together with people or go to crowded areas, you’re putting others at risk,” Trudeau said, speaking to reporters from his home in Ottawa.

Trudeau’s words come after reports from across Canada surfaced over the weekend of people breaking the rules by gathering in parks and other public spaces in large groups.

“Enough is enough,” said Trudeau, using some of his strongest language yet. “Go home and stay home. This is what we all need to be doing.”

The Government of Canada is advising Canadians to keep a distance of at least two arms lengths (approximately two metres) from others and avoid all non-essential gatherings to help slow the spread of the coronavirus.

“People need to get the message that it isn’t just about them,” Trudeau said. “It’s about their neighbours, health workers on the front lines, seniors. Canadians can and must do their part to keep us all safe.”

Some provincial governments have considered issuing fines and threats of arrests to those who refuse to self-isolate and practice social distancing.

When asked if the federal government would ever intervene and enforce the rules, Trudeau said he is “looking very carefully at what could be next steps,” but didn’t say exactly what the enforcement measures would look like.

“We haven’t taken anything off the table,” said Trudeau, noting that he is speaking with Canada's premiers tonight.

Canada backs out of Tokyo Olympics

Meanwhile, on Tuesday (March 24th), a small number of MPs will return to the House of Commons to approve emergency aid measures.

The meeting will aim to approve a multibillon-dollar aid package for Canadians to help offset the economic impact of the COVID-19 pandemic.

The Canadian government unveiled an $82 billion dollar aid package last Wednesday, of which $27 billion will go towards Canadian workers and businesses with $55-billion in tax deferrals.

In addition, Trudeau said Monday that the government will spend $192 million on the development of vaccines and treatments for COVID-19, as well as extend financial assistance to farmers.

"Vaccines won’t be ready overnight," the PM clarified. "They will take months to develop and test."

The Prime Minister took a moment to acknowledge those Canadian airlines that have shifted their focus on repatriating Canadians during the COVID-19 outbreak, notably Air Canada, Air Transat, Sunwing, and WestJet.

Trudeau confirmed that he has secured authorizations for Air Canada to operate three flights this week to Canada from Peru. 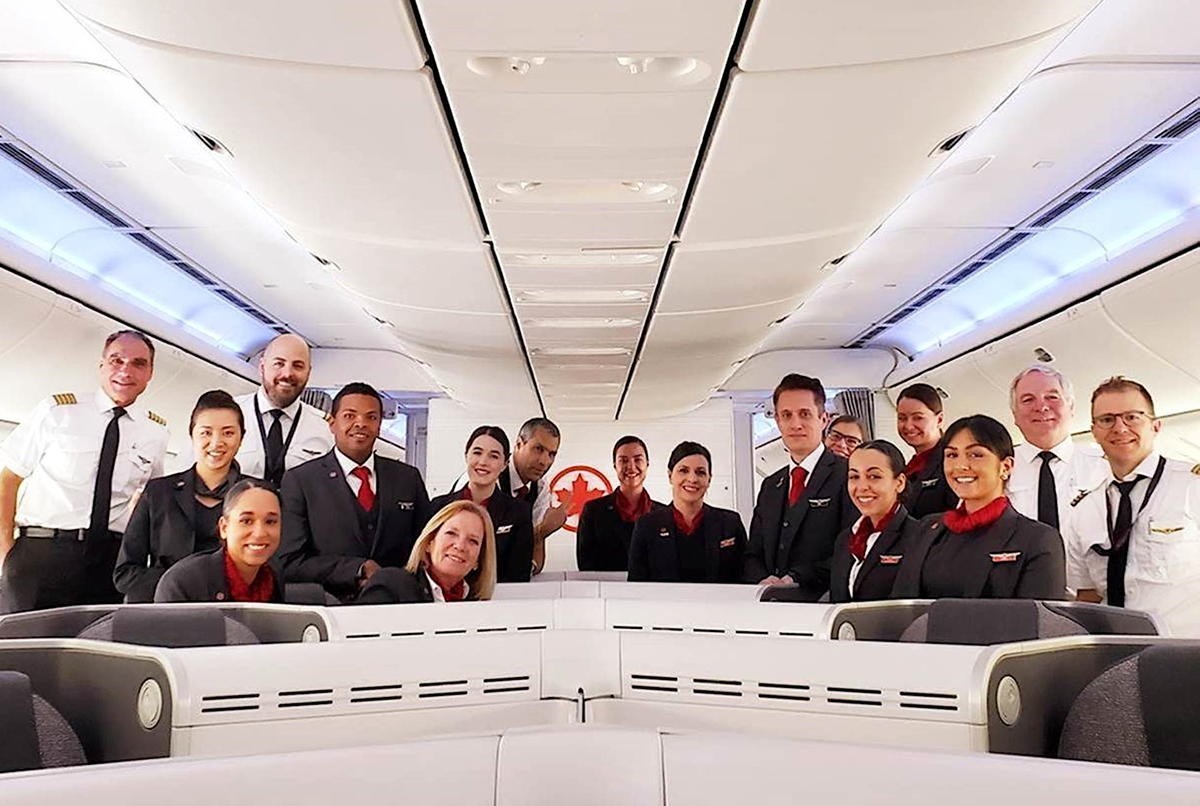 Over the weekend, Air Canada returned 444 Canadians that were stuck in Morocco after the country was forced to close its borders due to COVID-19 concerns. Two more flights from Casablanca to Montreal will take place this week.

Air Canada will also be operating a flight from Spain, while Air Transat will operate two flights from Honduras and one each from Ecuador, El Salvador and Guatemala, Trudeau said.

“If you’re a Canadian abroad, register with the government now so we can send you updates and contact you,” the Prime Minister stressed. “You need to do this if you haven’t done it already.”

Canadians abroad are urged to register with the Registration of Canadians Abroad service to get the latest updates on the situation at their destination.

Stranded Canadians are also eligible for financial assistance of up to $5,000 to help cover the cost of flights or expenses incurred while waiting to return home.