Disney is finally reimagining one of its staple theme park rides due to its ties to a movie that contains racist tropes and stereotypes.

The Splash Mountain ride at Disneyland in California and the Magic Kingdom at Walt Disney World in Florida was inspired by the 1940s-era Disney film Song of the South, a film about an old Black plantation labourer who enchants a white city boy with fables of talking animals.

The movie has long been criticized for its problematic portrayal of the post-Civil War South and for its racist stereotypes and Old South tropes.

Amid calls to change the log-flume ride, Disney on Thursday (June 25th) announced that it will be revamping Splash Mountain to reflect its 2009 film The Princess and the Frog, which is about a young Black woman – an aspiring chef in 1920s New Orleans – who kisses a prince that has been turned into a frog, and then becomes one herself. 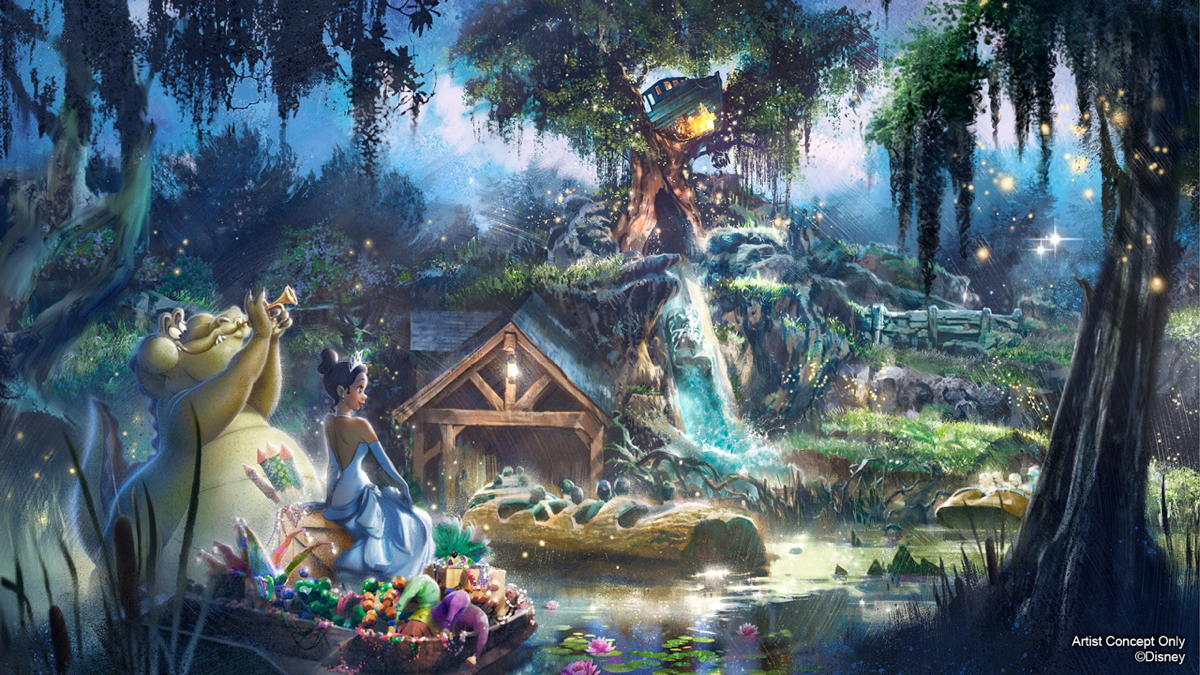 The move comes after several Disney fans, in the wake of the death of George Floyd at the hands of a Minneapolis police officer, began petitioning Disney to re-theme Splash Mountain to the Princess and the Frog.

According to Disney Parks blog, the new ride will “pick up this story after the final kiss, and join Princess Tiana and Louis on a musical adventure – featuring some of the powerful music from the film – as they prepare for their first-ever Mardi Gras performance.”

“Tiana is a modern, courageous, and empowered woman, who pursues her dreams and never loses sight of what’s really important. It’s a great story with a strong lead character, set against the backdrop of New Orleans and the Louisiana bayou,”  Michael Ramirez, public relations director at Disneyland Resort, wrote in a post.

Retheming a ride at Disney, which the company refers to as “plussing,” comes down to Imagineers asking the question: “How can we build upon or elevate the experience and tell a fresh, relevant story?” Ramirez wrote.

“It’s a continuous process that Imagineers are deeply passionate about,” he wrote. “And with this longstanding history of updating attractions and adding new magic, the retheming of Splash Mountain is of particular importance today. The new concept is inclusive – one that all of our guests can connect with and be inspired by, and it speaks to the diversity of the millions of people who visit our parks each year," he wrote.

Changes to Splash Mountain will be made at both Disneyland in California and the Magic Kingdom at Walt Disney World in Florida.

Conceptual design work already underway and Imagineers will soon be able to conduct preliminary reviews and develop a timeline for when the transformation can start to take shape, the company stated.

Disney’s Song of the South has not seen a theatrical release in many years and isn’t available on the Disney Plus streaming service.

At a shareholder meeting in March, Disney CEO Bob Iger addressed the movie's exclusion from the platform, stating: “I’ve felt as long as I’ve been CEO that Song of the South — even with a disclaimer — was just not appropriate in today’s world. It’s just hard, given the depictions in some of those films, to bring them out today without in some form or another offending people, so we’ve decided not to do that.” 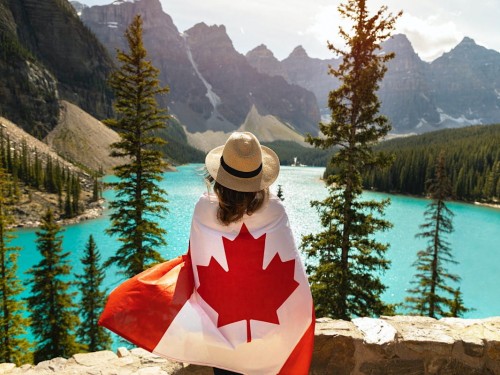 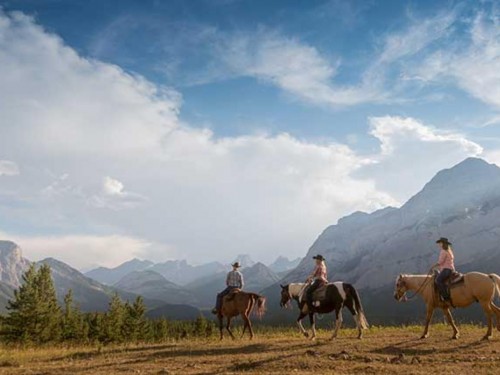