Carlson Wagonlit Travel (CWT) has confirmed that Kurt Ekert is replacing Douglas Anderson as President and CEO with immediate effect.

In his new role, Kurt will report directly to the Carlson Board of Directors, CWT stated in a release issued today (April 20).

Under Douglas Anderson’s leadership, CWT became the industry leader in business travel and made significant advancement in technology, including the acquisition of WorldMate. The company also developed an effective organization with strong talent.

Douglas is “leaving to pursue other opportunities,” CWT stated.

Kurt Ekert most recently served as executive vice president and chief commercial officer of Travelport. During his five-plus years in that role, the business transformed its product offerings and value propositions in all key channels and delivered consistent growth, highlighted by a successful IPO, CWT stated.

Kurt also previously spent nine years at Travelport in a number of other executive roles, including Chief Operating Officer of European-based GTA. His experience prior to that includes six years at Continental Airlines. 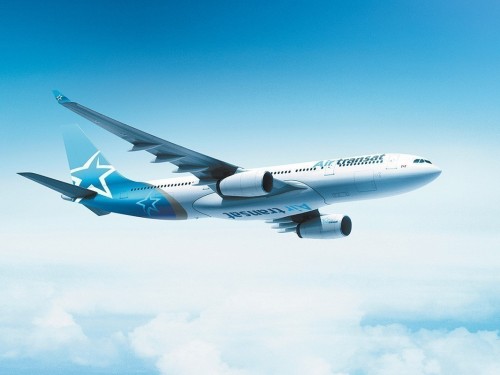 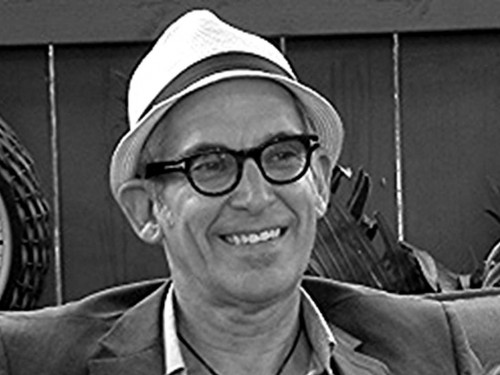