“Once the New York office closes, so do I." What the CTO closures mean for Canada.

“On a miserable day like today, I’m still dreaming of a beach in the Caribbean,” said Nancy Drolet, referencing the rain coming down in Bolton, Ontario, where she currently works remotely as a BDM for the Caribbean Tourism Organization (CTO).

READ MORE: PAX Checks in with the CTO's Nancy Drolet

But when it rains, it pours.

Yesterday afternoon, the CTO issued a statement announcing the closure of its New York office on Dec. 31, 2019, and its U.K. office on Jan. 31, 2020, in addition to an extensive internal audit of its head office in Barbados.

The CTO is the Caribbean's regional development agency and is made up of 27 country members and dozens of private sector members.

By closing its two offices, the CTO hopes that the restructuring exercise will significantly reduce the operational expenditures of CTO, giving it more capacity to undertake its key functions of regional marketing, statistics and research, and product development.

But, it means something else for Drolet, who has represented the CTO in Canada since Apr. 1, 2017.

“Once the New York office closes, so do I,” Drolet said, speaking with PAX over the phone early this morning. “Quite frankly, I don’t know if this new model will require us to work remotely, so at this point, all I know is that after December 31, I’ll be gone; whether something changes between now and then, I really can’t say.”

What will happen next?

The CTO is still operating as normal, minus the operations of its New York and U.K. offices in the coming months.

Tourism offices with bases in Canada will continue to represent themselves.

It’s the “lesser-known” Caribbean islands that will be most affected by the closure of the New York office, as they lose a representative in the growing Canadian market.

“Through the media events, lesser-known destinations are able to come out and speak to media they would otherwise not know, or get a chance to meet,” Drolet explained. “Many countries in the Caribbean don’t work with tour operator partners, so it’s those smaller lesser-known islands that will feel an impact. The tried and true countries, the ones who are established in Canada and have been here a while will continue to work in the market and visit agencies and hold their roadshows.”

A statement by Johnson Johnrose, communications specialist for the CTO read:

"Over the past two decades, there has been much discussion surrounding the promotion and development of tourism in the Caribbean, the world's most tourism dependent region. While there have been many visions, plans, papers written and philosophies espoused, there has been widespread acceptance that much improvement is needed to elevate tourism development in the region."

"The Caribbean Tourism Organization (CTO) therefore recognizes that it plays a most essential role in the changes required to achieve the long held view to enhance tourism's role as a tool for sustainable development among member states.

Consequently, we are of the firm view that in order to play a stronger role in the new era of tourism development, we have to reinvent and reposition the organization as a pillar upon which tourism advancement can rest.

CTO notes that this exercise will lead to some displacement, but firmly believes that it represents a strong revitalization of the organization. This is a necessary process to ensure tourism plays its most vital role as a means to bring about opportunity and prosperity for the people of the Caribbean."

Though the closure of the New York office holds much uncertainty, Drolet remains optimistic about her future here in Canada.

“I count myself fortunate that I’ve been able to work with all the Caribbean tourism boards here and abroad; it’s been a delight,” Drolet said. “Maybe it will continue in some way, but at this point in time, I do not know. They [the CTO] are the best resource for their respective countries; I can only say it’s been my joy and privilege to work with the travel trade here in Canada. I hope it will continue with my path, but I’m not sure where it will lead.”

Nancy and the CTO will still be present at this year’s International Tourism & Travel Show, held in Montreal Oct. 25-27.

Travel agents can also keep up-to-date with the CTO via their Facebook page. 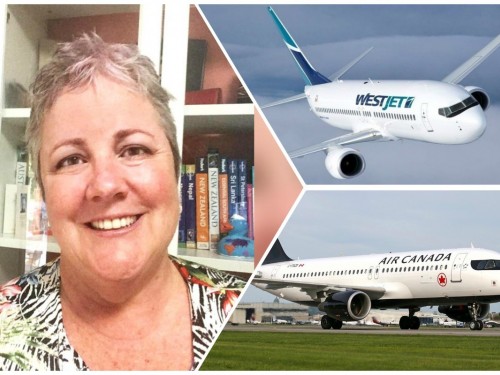 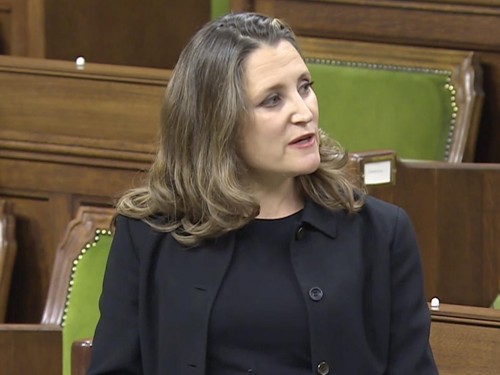