This article first appeared in the May issue of PAX magazine.

It’s been a long time since Croatia made headlines for its conflict with the Serbs in the 1990s. More than 25 years later, the country is now a leading destination in the Mediterranean, with many cities showing off their cultural heritage (and not just Dubrovnik either).

Here are several new ways to explore the country on your next visit.

Croatia’s popularity today is partly thanks to Dubrovnik.

Known as “the pearl of the Adriatic," and a listed UNESCO World Heritage Site, Dubrovnik is the country’s architectural treasure thanks, in part, to the thick medieval walls that surround it. The battlements are one of the easiest ways to admire the city’s splendor, with its red tile roofs and the opulent palaces that once housed nobles. 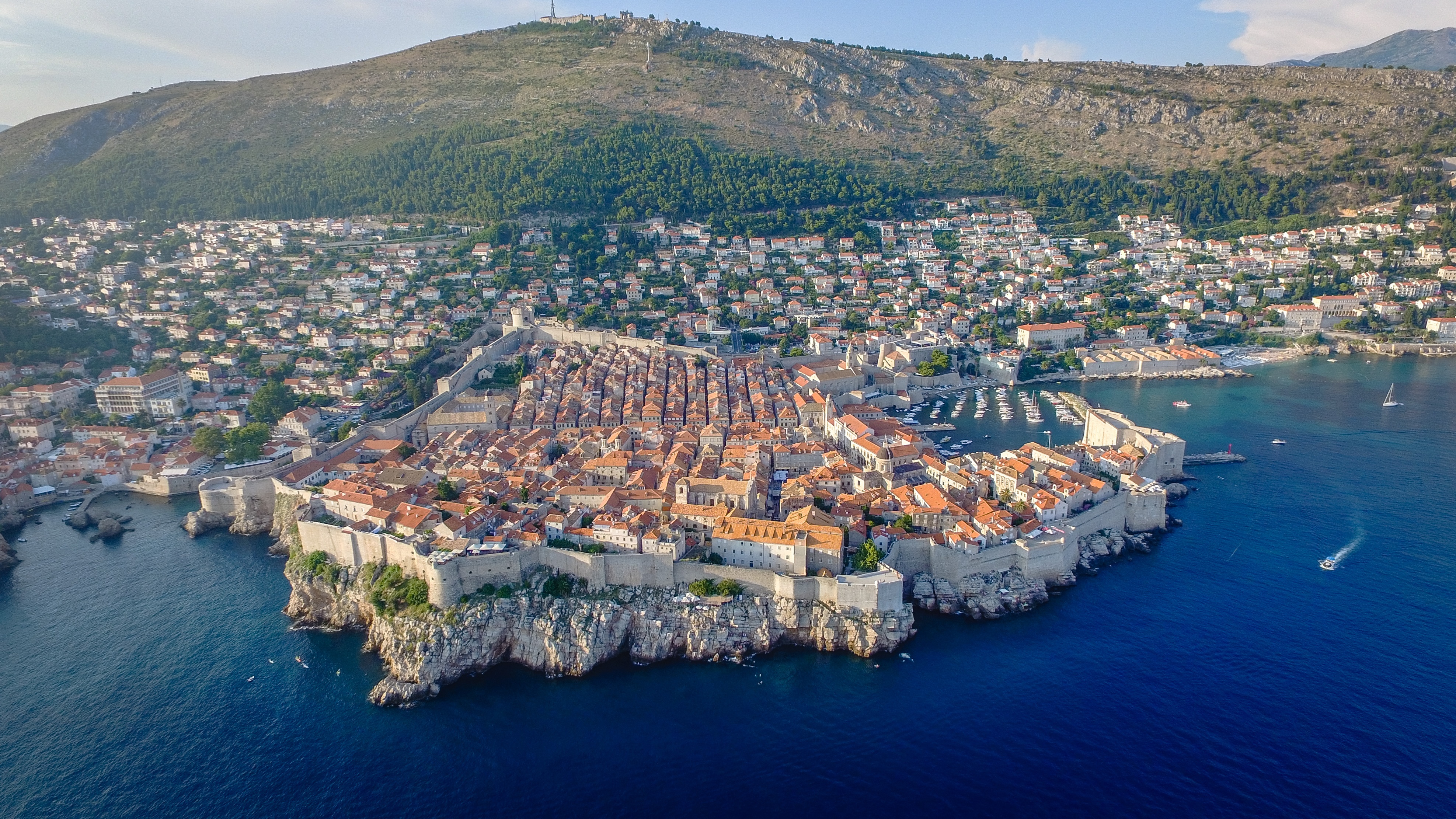 However, the city with a thousand and one superlatives is a victim of its own success with narrow streets that struggle to accommodate and contain a steady flow of tourists.

Dubrovnik deserves tourism, but more than just as a result of day-tripping cruise visitors. Stay overnight and discover its marvels the way they were meant to be discovered!

The country of many fortifications

Like Dubrovnik, many cities on the Dalmatian coast have been fortified throughout history.

Among them, Ston, a former military fort that, to this day, still has its monumental defences, including a rampart of five kilometres —making it the biggest one in Europe— winding uphill to the nearby town of Mali Ston. 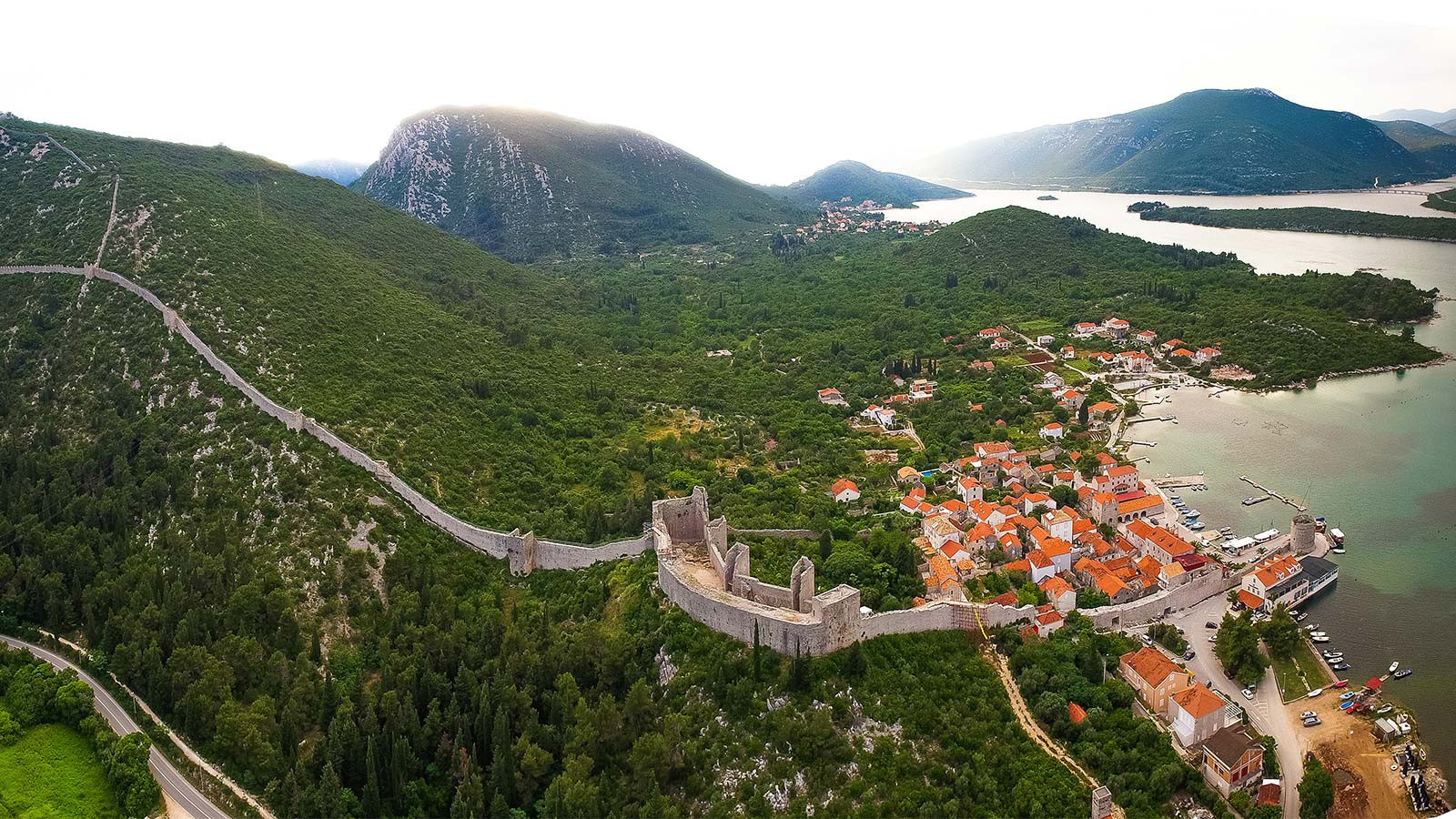 Another city famous for its old walls is the peaceful harbour village of Omiš.

Located where the Cetina River and the Adriatic Sea join waters, Omiš is surrounded by steep cliffs and has been the scene of incessant millennial battles between Turks, Venetians, Hungarians, Croats and other Christian peoples. 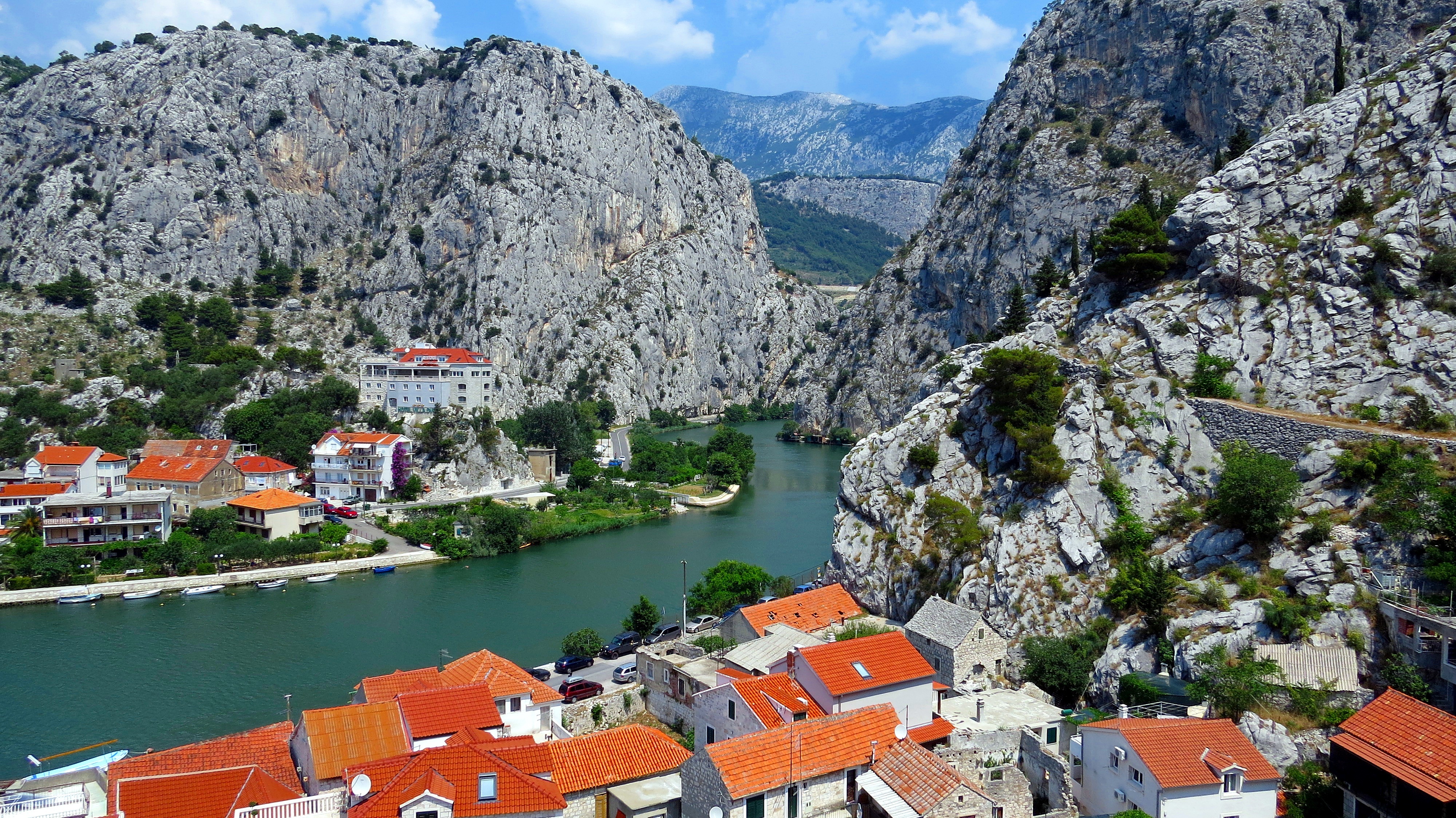 Zadar, the forgotten one

Nestled approximately 150 kilometres from Split, it’s a destination that’s beginning to gain some recognition; Lonely Planet has included Zadar in its list of 10 cities to visit in 2019.

Visiting this modestly-sized peninsula — at just four kilometres long and 500 metres wide— is a thousand-year journey through time and history. Zadar is a real crossroads of peoples and civilizations that saw, in turn, the Slavs, the French, Austro-Hungarians and Yugoslavs taking advantage of its central geographical position in the Mediterranean. 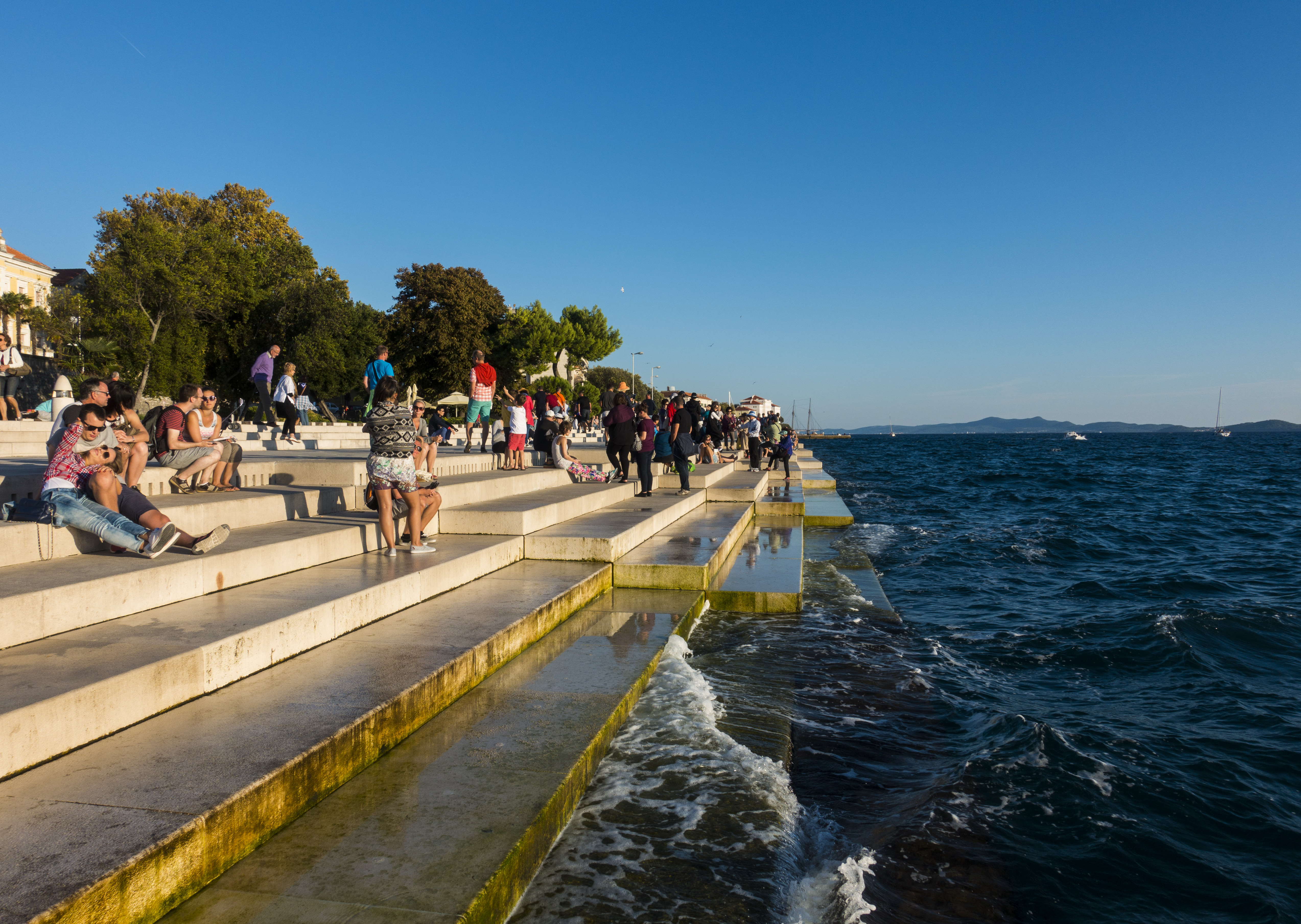 Though less extravagant than Dubrovnik and Split, Zadar has a created its very own tourism attraction: Sea Organ. The attraction is an architectural sonic art object that produces music through waves that hit the stone steps of the waterfront and rush into a system of pipes and bellows.

The melody that comes out of it, although random, is strangely melodious.

A few metres away, the organ is bordered by the "Monument to the Sun" attraction, three hundred multi-layered glass plates placed on the ground that store energy during the day and produce a spectacular light show at night, evolving to the sound of the nearby Sea Organ.