Canada closes border to most foreigners; airlines ordered to ban those with symptoms from boarding

Most foreigners will no longer be allowed to enter Canada.

Travellers displaying symptoms of COVID-19 will not be permitted to board a flight to Canada.

Only four airports in Canada will be allowed to accept international flights.

Speaking to reporters from his residence at Rideau Cottage in Ottawa, the PM updated Canadians on his government’s plan to curb the pandemic.

“Over the past few days we have seen COVID-19 spread around the world at an even faster pace. Canada is no exception,” said Trudeau, who is currently in self-isolation for two weeks after his wife, Sophie Gregoire Trudeau, tested positive for COVID-19.

As of Monday, there were 377 cases of COVID-19 in Canada, with that number changing by the hour.

“If you are abroad at this time, it’s time to come home,” Trudeau said.

“This means that anyone who has symptoms will not be allowed to come to Canada,” Trudeau said.

Trudeau acknowledged that this measure might “spark concern” among Canadians currently travelling abroad, to which he replied:

“I want to assure you that our government will not leave you unsupported,” he said.

To help asymptotic Canadians return home, the government will set up a support program for Canadians who need to get on a plane, Trudeau said, and that Canadian travellers will be eligible for financial assistance to help with the costs of returning home.

However, as Foreign Affairs Minister Francois-Philippe Champagne has already made clear, Canada won't repatriate anyone that’s stranded abroad as a result of the pandemic.

The Prime Minister noted that domestic flights and flights from the U.S., Mexico, the Caribbean and Saint Pierre and Miquelon will not be impacted by this measure. The restriction will also not apply to commerce or trade.

“We will continue to ensure the supply of important goods to Canada,” Trudeau said.

Given how the situation of COVID-19 shifts hourly, Trudeau said that additional measures may be announced as early as tomorrow.

“They are exceptional circumstances, calling for exceptional measures,” Trudeau said. “These measures will help save lives.”

UK Prime Minister Boris Johnson has also announced that everyone in the UK should now avoid "non-essential" travel and contact with others. The EU, too, moved on Monday to ban non-essential incoming foreign travel for a period of 30 days.

Air Canada, for one, revealed Monday that it has cut its Q2 capacity by 50 per cent year over year. 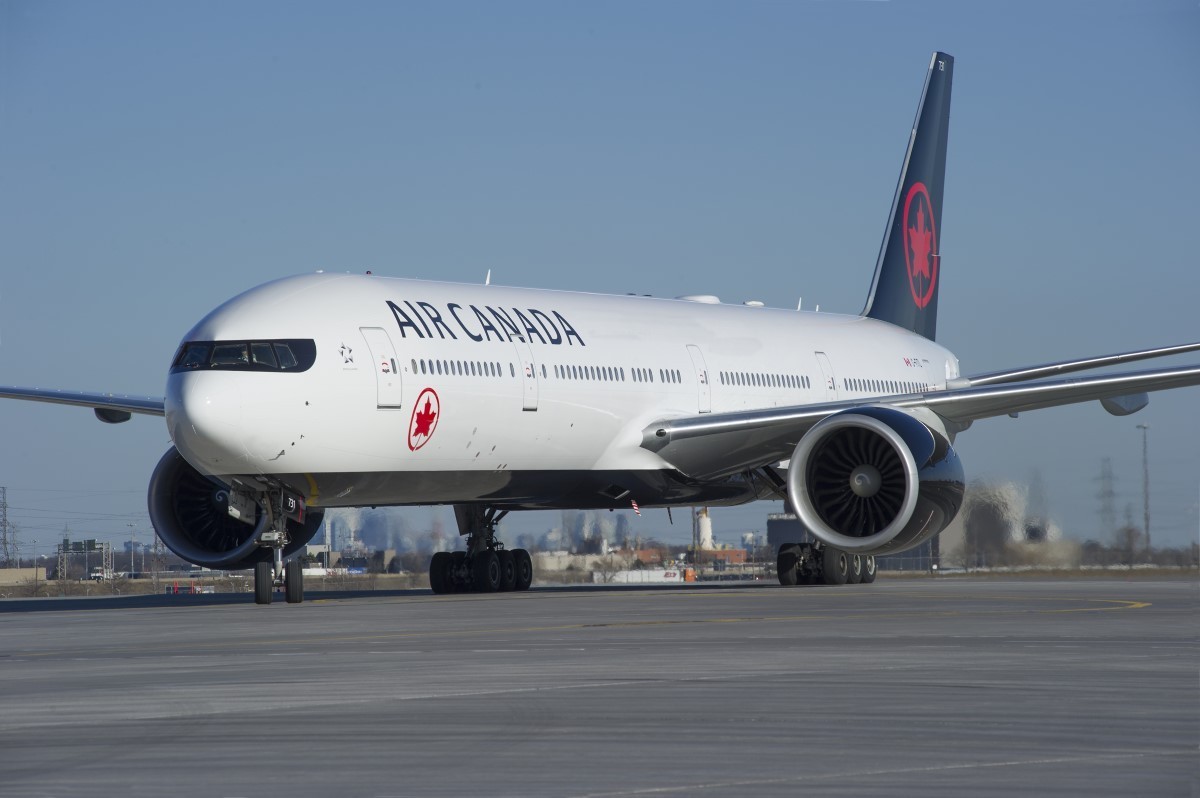 "COVID-19 presents the global airline industry with unprecedented challenges, compounded by uncertainty as to the extent of its effects. However, we are confident that after a decade of transformation and record results, Air Canada today has the agility, the team and the route network to successfully navigate through this crisis," said Calin Rovinescu, president and CEO of Air Canada, in a statement.

“We can do something about this now"

The PM’s announcement comes one day after Canada’s Chief Public Health Officer Dr. Theresa Tam urged Canadians to “act now” in doing their part to halt the spread of COVID-19.

Speaking to reporters in Ottawa on Sunday, Dr. Tam called COVID-19 “a serious public health threat” and urged Canadians to take “strong action to help us delay the spread” of the virus and “protect as many people as possible.”

“We can do something about this now,” she said.

Her words came after Ontario saw its largest single-day jump in COVID-19 cases – a total of 39 new cases on Sunday alone, which pushed the provincial total to 142. 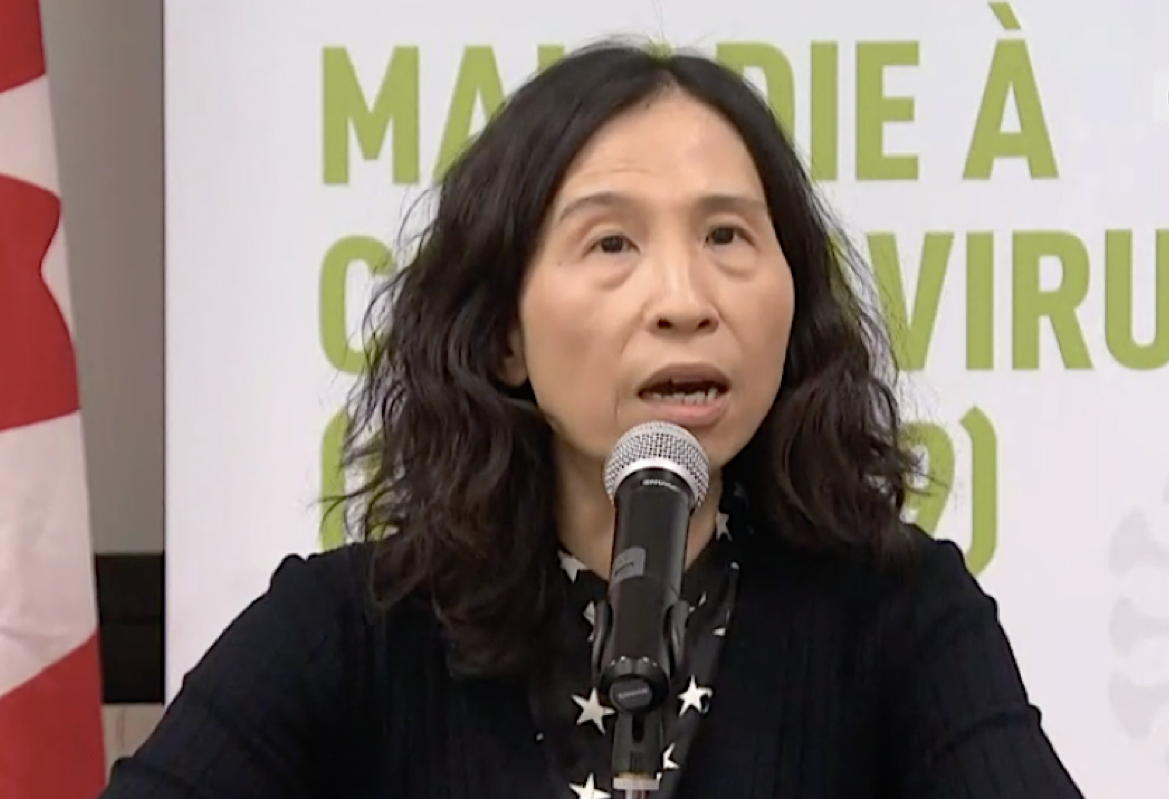 One of the key takeaways from Sunday’s meeting was that all travellers coming from outside of Canada must now self-isolate for 14 days, representing a significant shift.

This now applies to all incoming travellers, regardless of where they are coming from (previously, the order to self-isolate applied only to those coming from Italy, Iran and Hubei, China).

Since the weekend, the messaging at airports – at self-serve kiosks, for one – has changed to reflect this order.

Kiosks at Pearson, for example, now ask if travellers if they have symptoms (such as a fever or cough), and all travellers must tap the screen to acknowledge that they will self-isolate for 14 days.

The Canada Border Services Agency (CBSA) at Pearson airport has also upped its screening procedures, notably after an officer at the airport tested positive for COVID-19.

Travellers at Pearson can expect to see increased COVID-19 measures throughout the building, such as additional officers, extra signage and pamphlets being handed out. 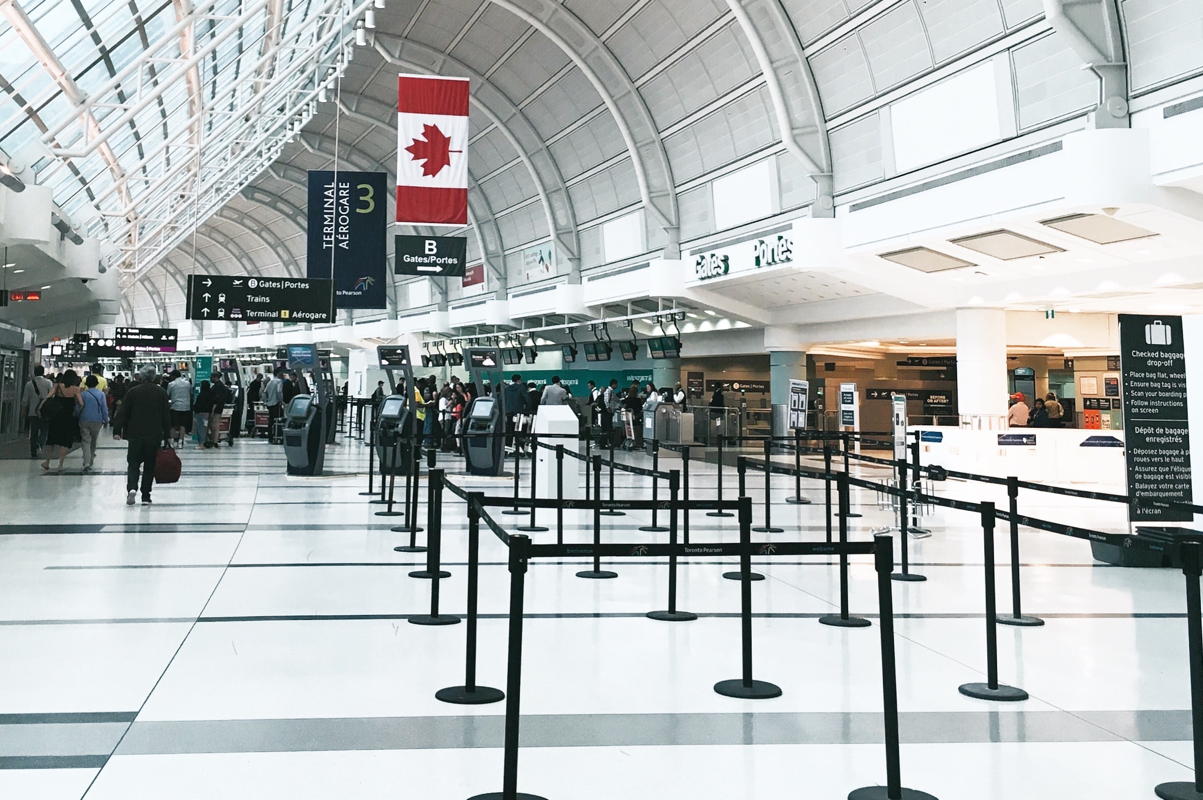 The World Health Organization’s (WHO) Director-General Tedros Adhanom Ghebreyesus also updated media on Monday, expressing concern for low-income countries, and urging all countries to test more for the virus.

“This is the defining global health crisis of our time,” Ghebreyesus said. “The days, weeks and months ahead will be a test of our resolve, a test of our trust in science. And a test of solidarity."

There is currently almost 170,000 people infected with COVID-19 worldwide, resulting in 6,509 deaths.

“We’re all in this together and we can only succeed together,” he said. “The rule of the game is together.”