After two years of hiatus for many cities, this June offers the return of in-person Pride celebrations for many Canadians to enjoy across the U.S.

This summer, Canadians can head south to join in on legendary parties and parades or discover 2SLGBTQ+ landmarks, hotels, and resorts that mark pivotal moments in the fight for social justice.

Canadians can take part in the 2SLGBTQ+ celebrations across the U.S. and celebrate belonging, diversity, and deep-rooted history.

From parties and parades to historical landmarks and 2SLGBTQ+-friendly resorts, experience the spirited atmosphere and important history across the U.S. this June and beyond.

In-person Pride is back! From the east to west coast, U.S. cities are unveiling spectacular parties, parades, performances, and diverse events this summer.

New York City is home to the first pride parade. What began as a march for civil rights has steadily evolved into today’s celebration of the 2SLGBTQ+ community. 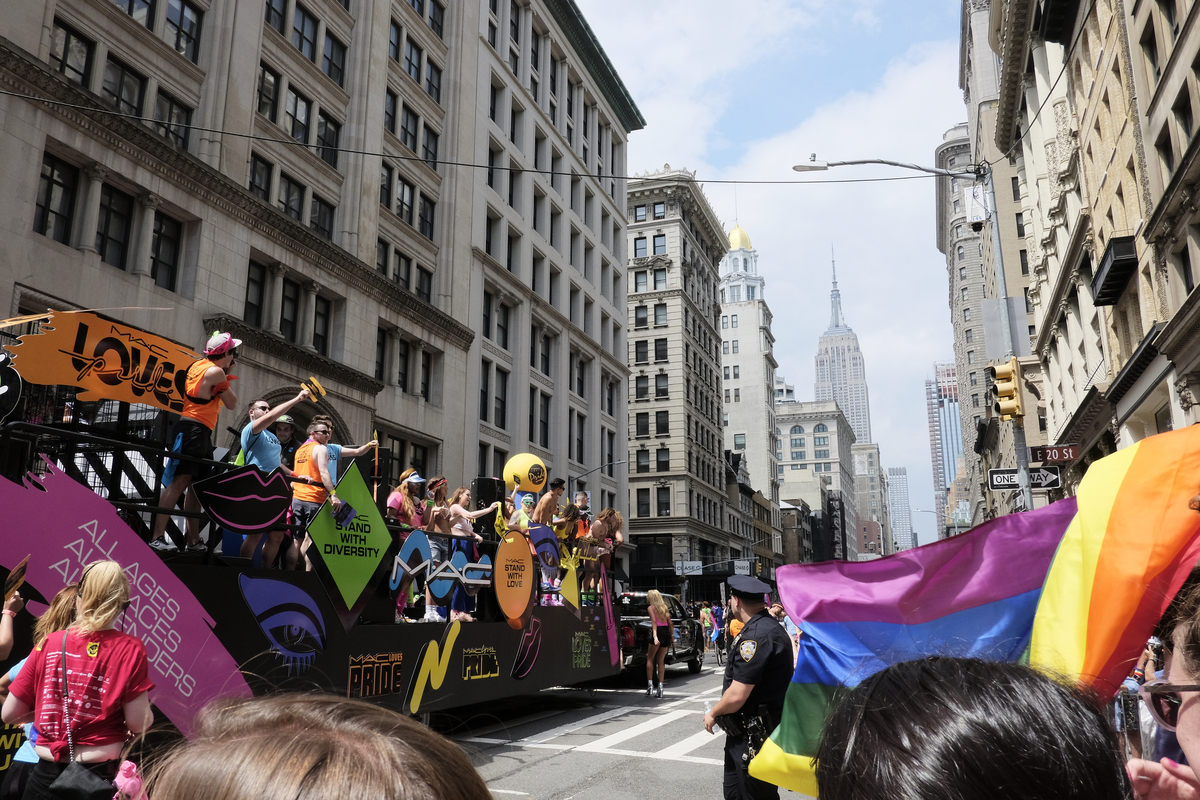 The annual Rally kicks off celebrations on June 24, inspiring advocacy for change and progress.

On June 26, the annual March commemorates the Stonewall Uprising of 1969 - the riots that launched the modern gay rights movement.

On Sunday, PrideFest Lower Manhattan will offer the best of New York's 2SLGBTQ+ entertainment and cuisine.

Seattle, Washington's PrideFest is another must-attend celebration renowned for its support of individuality. 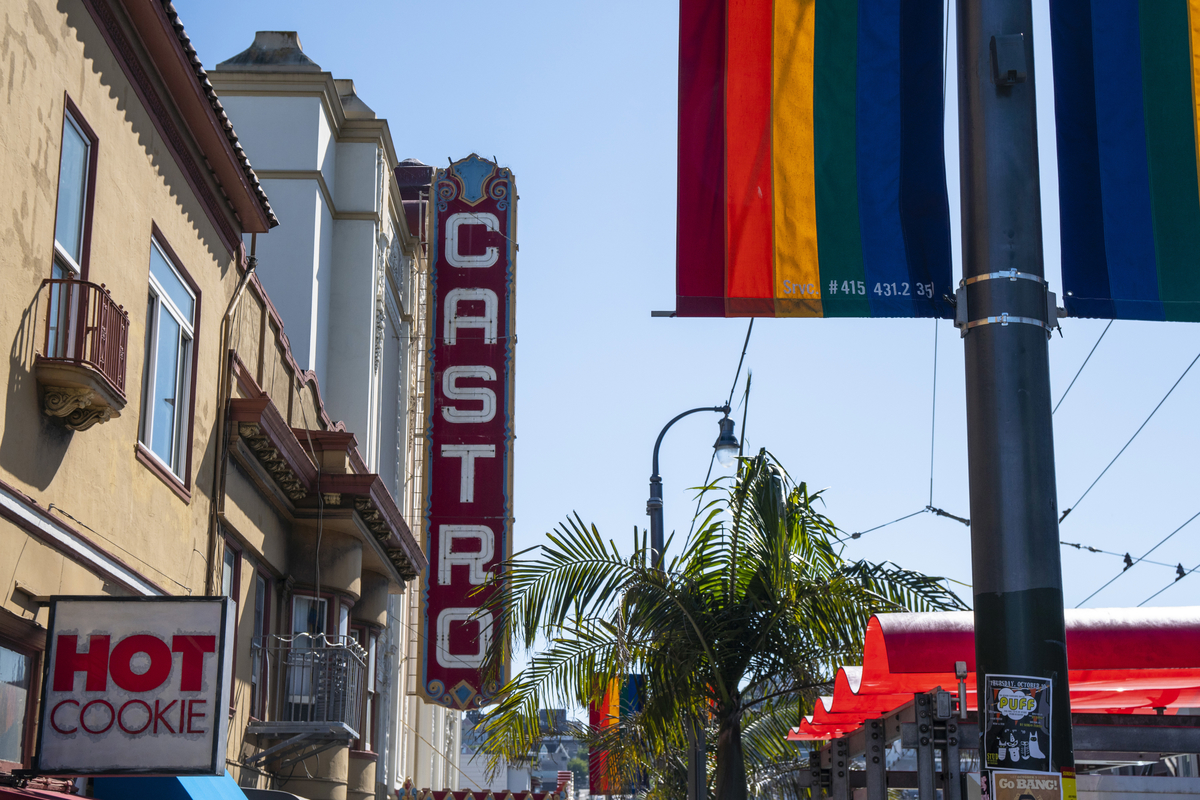 For history enthusiasts interested in the evolution of the 2SLGBTQ+ rights movement, San Francisco, CA is a must-visit.

Known for architecture constructed by local 2SLGBTQ+ community members in 1922, the Theater will host its annual Frameline46 International LGBTQ+ Film Festival from June 16 to 29 this year.

With a streaming encore June 24 to 30, this is the oldest and largest 2SLGBTQ+ film festival in the world.

Situated in the center of these memorable destinations is Harvey Milk Plaza, named after one of the most famous and significant icons of the LGBTQ community.

New York's Fire Island offers the perfect beach getaway with its 42-kilometer seashore strip that is famed for parties. Cherry Grove and Pines beach enclaves have long been popular with the 2SLGBTQ+ community.

Start off a day with Drag Brunch at Cherry’s on the Bay and visit Island Mermaid to satisfy your seafood cravings while enjoying the bayside views.

Drag queens from both Cherry Grove and the Pines will gather at Ice Palace Resort to create a one-of-a-kind recreational experience, a tradition dating back to 1976!

For a high-end boutique stay, The Palms Hotel & Spa provides rejuvenating amenities on a chic beachfront location, while the Belvedere Guest House for Men offers premier accommodations within a Venetian-style palace.

Wisteria, a women-only sanctuary, is also available on Fire Island.