“The travel industry is exposed to so many different things,” said Mary Jean Tully, founder and CEO of Tully Luxury Travel. “We open our hearts, we open our minds.”

With those words in mind, Tully and others from Canada’s travel industry rallied last Wednesday (Nov. 27) to lend their support at Bloor Street Entertains, Canada’s largest fundraising gala in support of HIV research and awareness programs.

The annual dinner and gala, this year themed “Becoming Family,” raises much-needed funds for The Canadian Foundation for AIDS Research (CANFAR), an organization Tully has been a long-time supporter of.

“We have to be united, no matter where we are,” Tully told PAX at the event, which began with cocktails and dinner at various retailers and galleries in Toronto’s Bloor-Yorkville’s neighbourhood, and then concluded with a bopping afterparty at the Four Seasons Hotel.

“We can make a difference," Tully said. 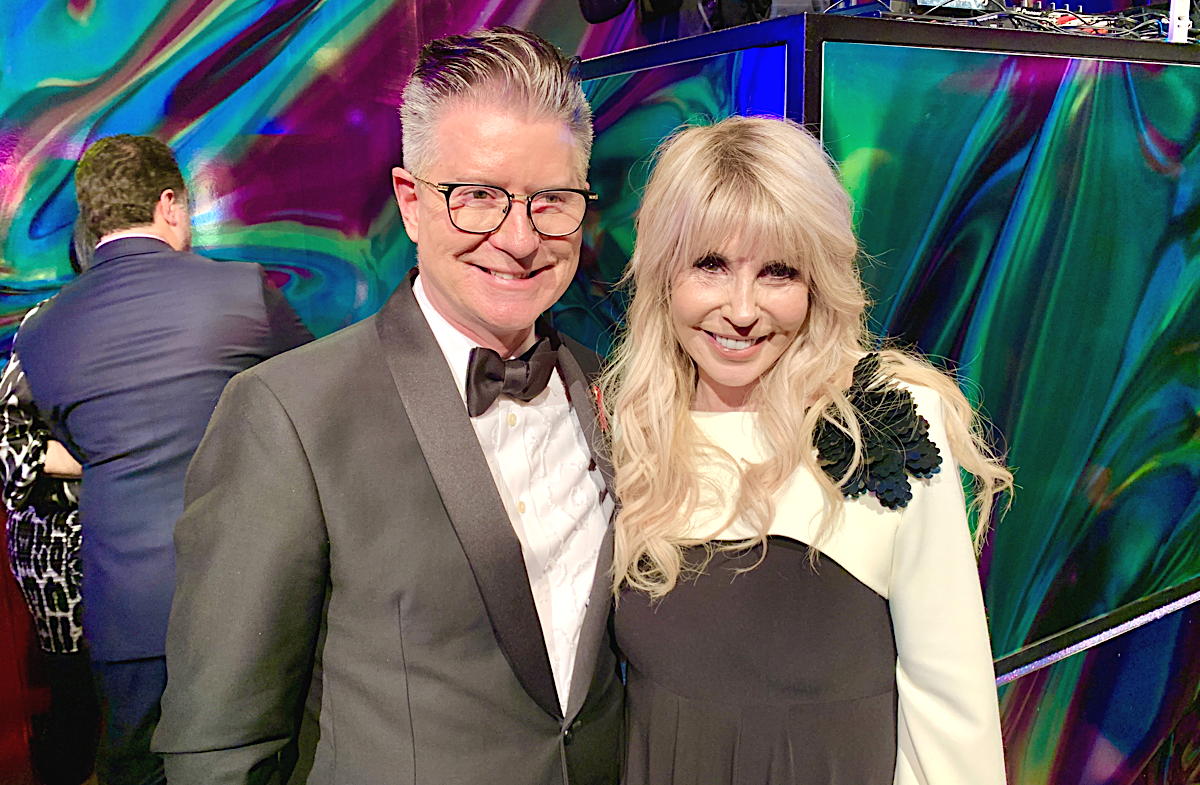 CANFAR was founded in 1987 and aims to end the HIV in Canada by funding innovative research, national awareness programs and dynamic partnerships.

For the past 30 years, CANFAR has invested more than $21 million and awarded more than 400 grants to HIV/AIDS research projects that have led to major breakthroughs in HIV prevention, testing, access to treatment, stigma, and the ongoing search for a cure.

The money raised at Bloor Street Entertains, now in its 23rd year, goes directly to that cause, all thanks to the generosity of the guests, patrons, sponsors, culinary masters, florists, volunteers, venues, and ambassadors who back the hot ticket event.

“If we can eradicate AIDS in Canada, I want to be a part of it,” said Tully who, for the third year in a row, donated the night’s leading raffle prize – a Crystal Cruise sailing for up to 14 days on any itinerary offered worldwide.

The eye-popping $46,000 sailing included a penthouse with verandah, personal butler service, a $1,000 ship amenity credit and two roundtrip First Class tickets for travel from Canada to the USA courtesy of Delta Air Lines valued at $3,160. 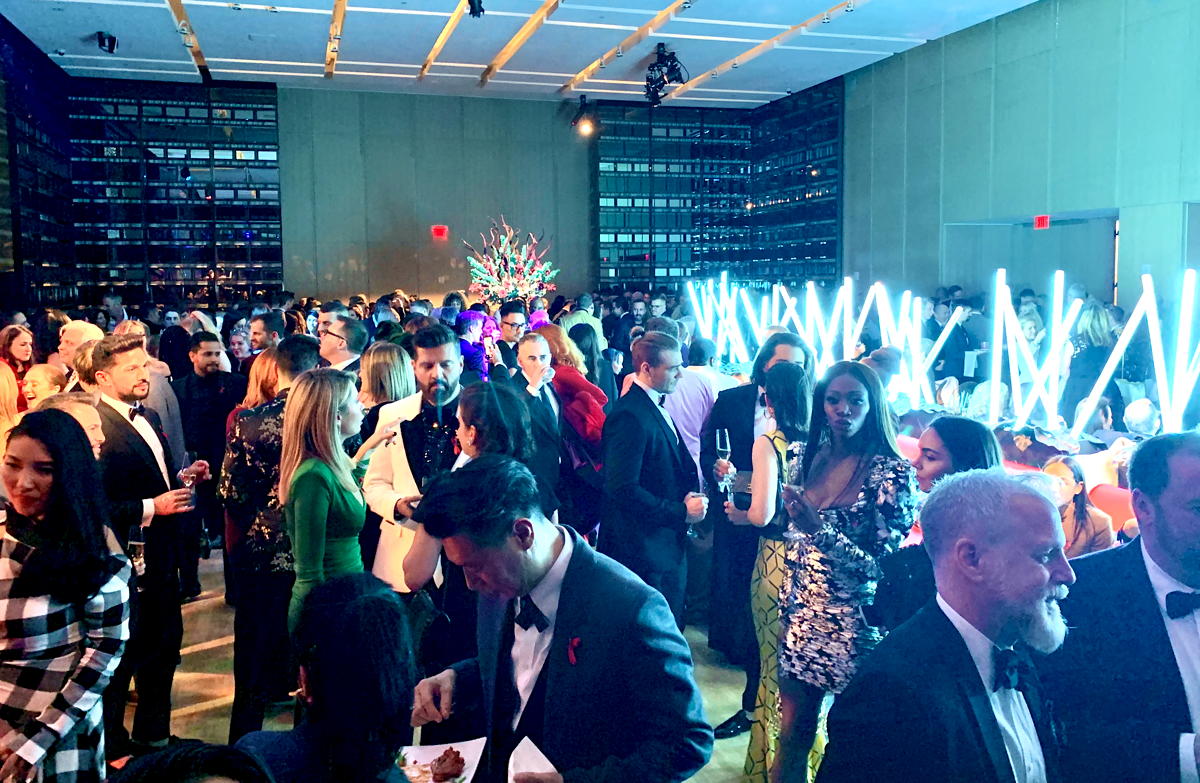 Tully, who is committed to donating a similar prize for at least another two years, said her role at Bloor Street Entertains is all about “bringing forward that awareness."

“I’ve travelled the world, I’ve seen where AIDS has affected so many people,” Tully told PAX, noting how people who work in the travel industry are in a prime position to lend their voice to the cause.

“We see that it doesn’t matter if you live in the Atlas Mountains in Morocco or if you’re fighting in Palestine, we all want to sit around the table with our families,” Tully said. “We love our kids, we love laughter. The governments pull us apart, but we’re all the same.”

This is something Armando Mendonca, president of AMPM, which represents the Vienna Tourist Board in Canada, knows well.

This year, Mendonca successfully secured a four-night trip to Vienna courtesy of the Vienna Tourist Board, Delta Air Lines, the Beethoven Hotel and Monograms – a prize that was paired with a three-night stay in Paris.

“The commitment of the Vienna Tourist Board has no borders in its support of CANFAR and many other related charities such as the AIDS Committee of Toronto and Stephen Lewis Foundation,” Mendonca told PAX, noting how the city of Vienna is home to the Life Ball, Europe’s largest HIV/AIDS event.

“I’m proud to represent a destination that continues to extend its reach beyond tourism and invests in community initiatives benefiting all those impacting by HIV/AIDS,” Mendonca said.

Felix Laurence, associate director of sales at Toronto’s Bisha Hotel, remarked how HIV awareness is still an important issue that impacts many communities across Canada.

“We need to be out there, spreading the word,” said Laurence, whose team, with the support of entrepreneur and CEO of Ink Entertainment, Charles Khabouth, organized a cocktail soiree at Sofia restaurant, which was followed by a glittery dinner at Taglialatella that evening. 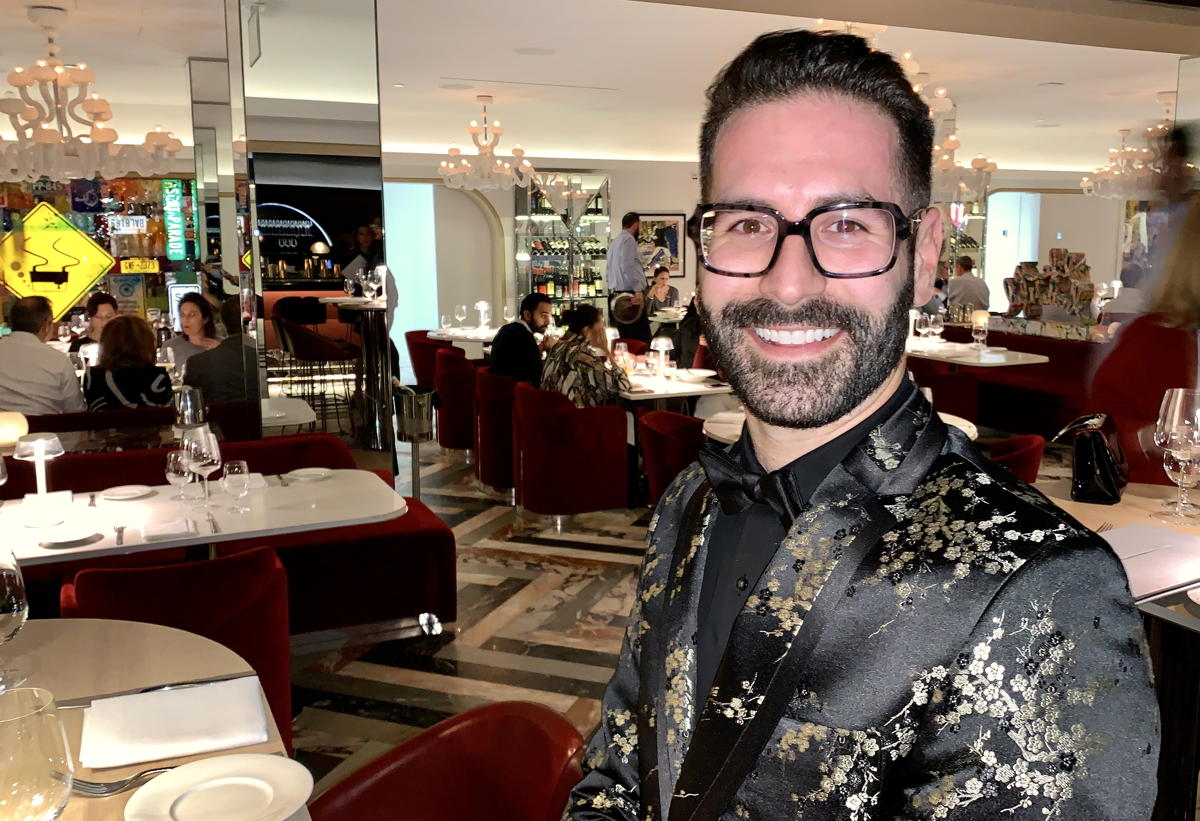 His team’s involvement all came down to “what we can do to help raise money, find a cure and be active,” Laurence told PAX.

Alex Filiatrault, chief executive officer at CANFAR, said Bloor Street Entertains is “as important as ever” as it provides “space to spread a strong message of support for people living with HIV and for the fight to end the HIV epidemic.”

“I am so grateful that, once again, the CANFAR community and family came together as one to work together to end HIV in Canada,” Filiatrault said. 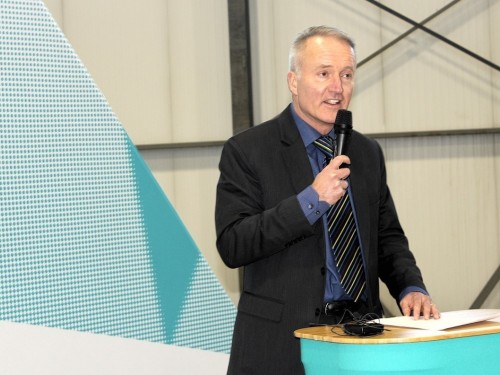