Canada's emergency wage subsidy program is being extended through June

During a press conference today (May 8th), Prime Minister Justin Trudeau confirmed that the federal government's emergency wage-subsidy program is going to be extended beyond June.

While no exact date has been given, Trudeau stated that Canadians can expect the program to run for a much longer time frame than it was previously set to wrap up, which was June 6th.

Currently, the Canada Emergency Wage Subsidy (CEWS) program covers 75 per cent of employee wages, and allows businesses to rehire their workers who may have previously been temporarily laid off due to COVID-19.

News of an extension to the CEWS program comes as a relief to many small businesses, including travel agencies who are working to keep staff on the payroll, after Trudeau also noted that the country lost nearly two million jobs during the month of April alone.

It's important to remember that Canadians must choose to apply for either the emergency wage subsidy, or the Canada Emergency Response Benefit, not both. 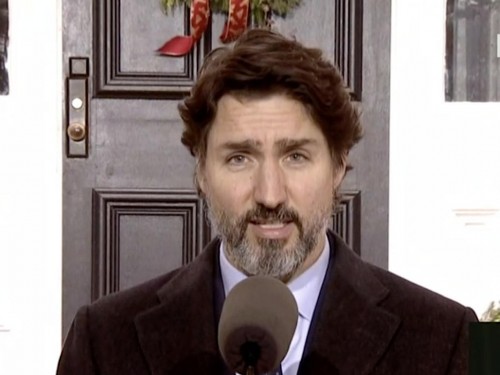 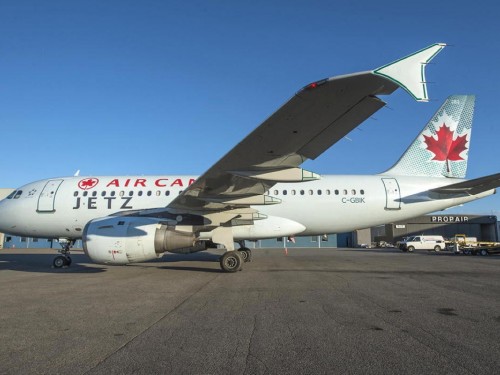