Brand USA’s newest (and only) Canadian employee has plans to “show more” of the United States in Canada by introducing marketing strategies that focus on experiential travel beyond America’s major gateways.

“The world is becoming a very competitive market in terms of travel,” Skerritt told PAX in a one-on-one interview at Brand USA’s booth space at IPW, which ran from June 1-6.  “We need to start looking at the products we have on the shelf, how we get those products to the Canadian consumer while ensuring we’re increasing our overall numbers.” 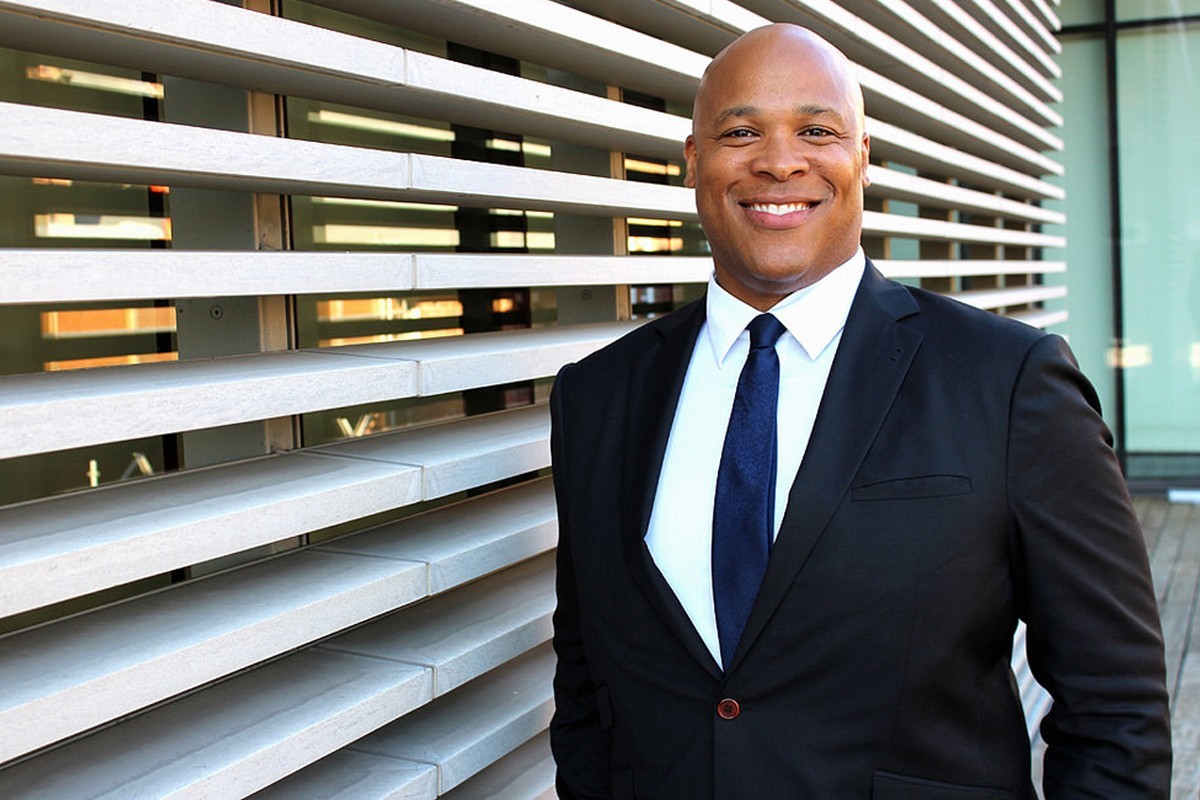 Skerritt says he plans to “re-invigorate” the way America is promoted in Canada by focusing on destination-based experiences.

“Instead of selling Kentucky, we’ll actually promote bourbon or the Kentucky derby,” Skerritt said. “We’re encouraging people to go through one of our key gateways into the U.S., but to not just stop at the gateway. To experience.”

A typical Brand USA campaign, for example, may encourage travellers to consider "fly and drive" experiences, such as multi-state tours or road trips along Route 66.

"We connect the experiences," Skerritt said, noting that his primary focus will be to support Canada's travel trade.

Brand USA is America’s first public-private partnership dedicated to promoting the United States as a premier travel destination. It launched in May 2011 and, today, has 14 offices worldwide.

What makes Skerritt’s position in Canada particularly unique is that he represents Brand USA’s first-ever, full-time employee outside of the United States, based in Canada.

“It’s an amazing opportunity,” said Skerritt, who began his role last month. “Brand USA is focused on ensuring the Canadian market is successful. They’re putting a lot into the development of this role.”

Dividing his time between his home near Toronto and Brand USA’s head office in Washington, D.C., Skerritt’s aim is to align and integrate Brand USA's strategies into marketing efforts across Canada.

Canada is the United States’ largest international market. According to recent data released  by the U.S. National Travel and Tourism Office, 21.2 million Canadians visited the U.S. in 2018.

“Canada is on the right track,” Skerritt told PAX, noting that despite the “doom and gloom” sometimes heard over a pending decline in the economy, “we continue to grow.”

Many in Canada’s travel community may remember Skerritt as the former director of tourism in Canada for the Antigua and Barbuda Tourism Authority (ABTA), a position he held from 2016 to 2018.

In his second year with ABTA, Skerritt led Antigua to an 85 percent increase in arrivals from Canada, which led to 2018’s overall tourism growth from Canada in the Caribbean.

It’s those kind of numbers that get tourism companies going.

“We’re really excited for what Colin is going to do with us,” Chris Thompson, president and CEO of Brand USA, told a room full of reporters at Brand USA’s IPW press conference on June 3rd. 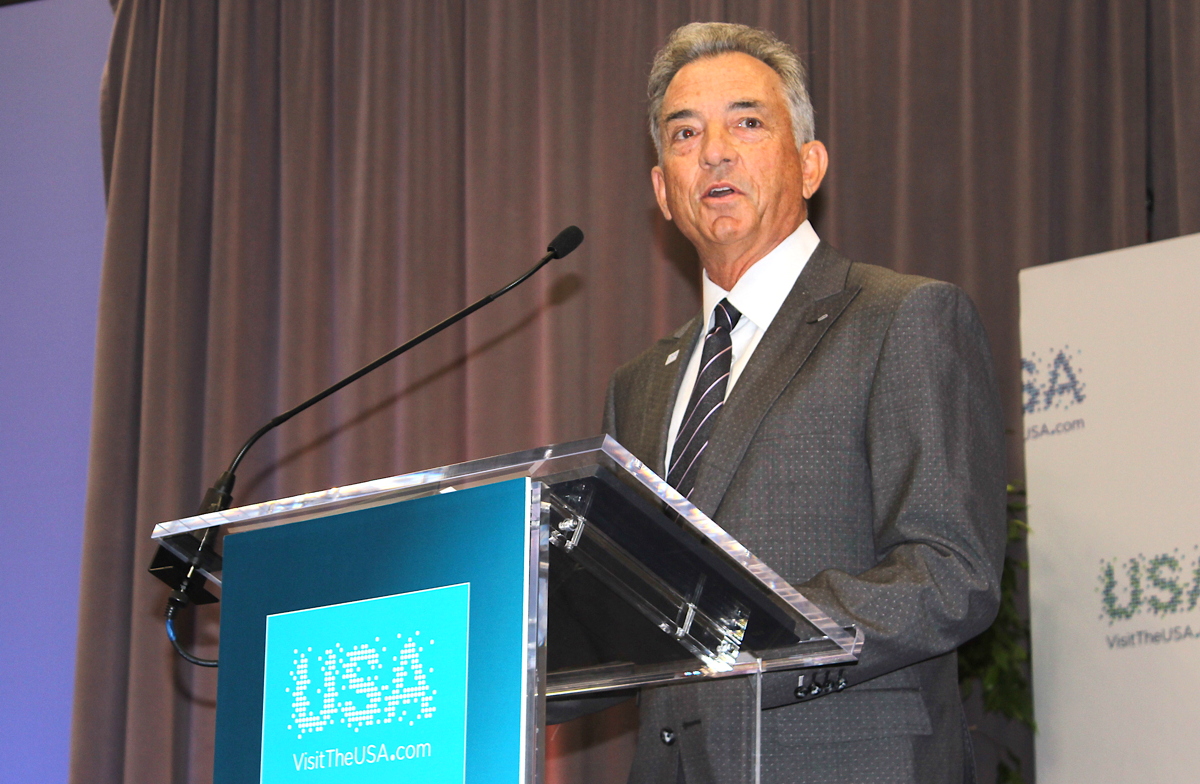 When asked if Skerritt’s hiring reflected a new direction for Brand USA’s influence in Canada, Thompson said the role “allows us to take advantage of everything we’re already doing.”

“We’re fully deployed as we’ve ever been in Canada,” Thompson told PAX in an impromptu interview at IPW. “[Now], we can do it with an individual that can work with all our destinations and brand reps across all the channels we’re active in, both with the travel trade, partners, and direct to consumers.”

Skerritt’s 15 years of experience in the travel and tourism industry in Canada is also noteworthy.

“They wanted someone who has boots on the ground and skin in the game,” Skerritt told PAX.

Skerritt says he's focused on developing strategies that speak to Canada’s diverse marketplace, from the travel trade to consumer marketing to partner marketing.

“The market continues to change in Canada and understanding Canadian travellers can be difficult,” Skerritt said. “It’s broken, historically. We have English Canada, French Canada. We have a strong immigrant population. There’s no distinct demo. All of these people are possible and potential travellers.”

Many U.S. destinations are currently promoted in Canada by independent representation agencies.  By no means will these agencies have to report to Brand USA. However, it’s Skerritt’s goal to establish relationships with everyone.

“Brand USA is a support for all the destination offices in Canada,” Skerritt told PAX. “My role is to connect with the marketing efforts we have and have an ear to the ground in terms of what’s happening internally at Brand USA and the strategies that provide opportunity.”

Communication between destinations and Brand USA is key, Skerritt said.

“I will be going out to see what their strategies are to see how we can find an alignment,” he said. 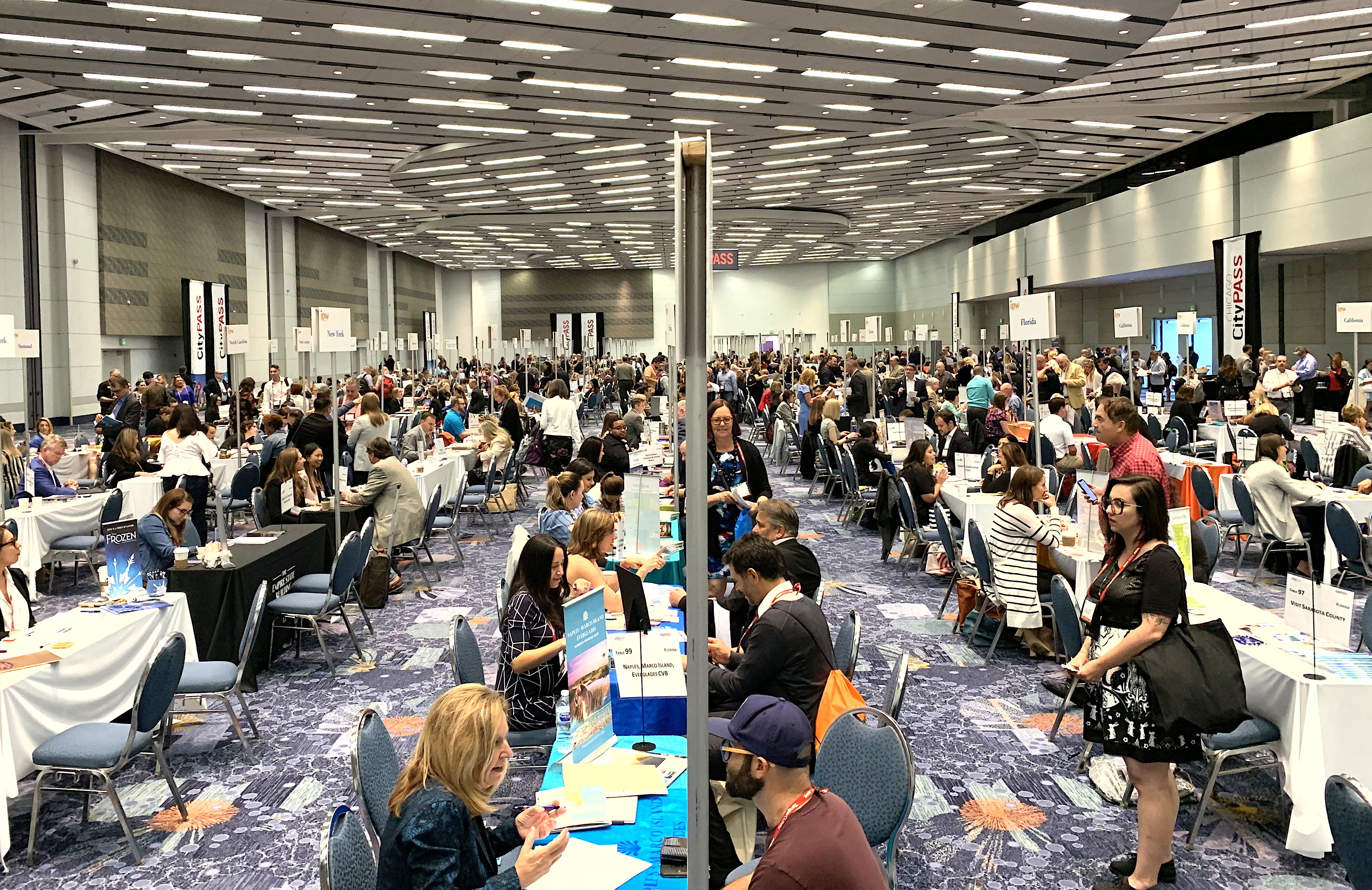 Susan Webb, president and founder of VoX International (which represents Texas, Kissimmee, Hawaii, and the Beaches of Fort Myers and Sanibel in Canada), said she is “excited” that Brand USA has hired its first-ever employee close to home.

Webb also serves as president of Discover America Canada, a networking forum that develops and facilitates the promotion of Canadian tourism to the United States.

With Brand USA setting up shop in Canada, “All of us in Canada can now feel more connected to them and work on effective business plans that make sense,” Webb said.

In terms of Skerritt’s longterm plans for Brand USA in Canada, the sky is the limit.

“Everything is on the table,” Skerritt told PAX. “I envision, personally, that we’d eventually have an office in the Canadian market that covers all regions of Canada."

This could include expanding the Brand USA team internally. However, right now it’s about “establishing a strategy and foundation," he said.

“Canada is a very diverse country,” Skerritt said. “Geographically, it’s a large country. In terms of the future, the goal is to have more support.”