On June 26, a 21-year old woman died after a shark attack, the Bahamas Ministry of Tourism and Aviation confirmed.

Jordan Lindsay, of California, was on a snorkelling expedition with her family, near Rose Island, when she was attacked by three sharks. She suffered injuries to her legs, buttocks, and arms, and her right arm was severed in the attack.

A report by CNN says that the victim's family saw the sharks coming and tried to warn her, but she couldn't hear them. Lindsay was pulled from the water and taken to hospital, where she was pronounced dead.

Is it safe to swim in the Bahamas?

The Bahamas is composed of 700 islands sprinkled over 100,000 square miles of ocean.

Rose Island, where the trio of sharks attacked, is an uninhabited, private island roughly three miles east of Paradise Island, one of the most popular vacation spots in the Bahamas, famous for its Atlantis resort park.

In a statement provided to PAX, The Ministry of Tourism and Aviation said that the incident occurred at approximately 2:00 p.m. ET.

"Investigations into the incident are ongoing and further details will be released when available. In the meantime, the Ministry of Agriculture and Marine Resources has issued precautionary advisories to the public," the statement read.

There are several species of sharks in the Bahamas, including lemon sharks, bull sharks, tiger sharks, great hammerhead sharks, ocean whitetip sharks, and the Caribbean reef sharks. Bull sharks and tiger sharks are known to be unpredictable and often aggressive, and both have been the culprit for attacks in the past.

CBS News reports that tiger sharks were responsible for the attack, and that a team of marine biologists studying the incident have concluded that something must have triggered the sharks to attack the way they did, citing that the attack was very rare. One possible trigger could have been the presence of chum, also known as fish bait.

CBS also reports that in a 10-year period ending in 2016, the Bahamas saw only four shark attacks, making the likelihood of an attack to this extent extremely rare.

Rose Island is a private island, and any and all activities are sold by Sandy Toes Bahamas. From its website, the company offers private excursions to Rose Island for bachelorette parties, corporate events, and weddings, among other things.

While reports have not yet stated how Lindsay and her family got to Rose Island, the only way onto Rose Island is through booking a tour with Sandy Toes Bahamas, or taking your own boat.

Any travellers who intend on snorkelling or diving in the Bahamas should always verify that there are no fishermen or fishing boats nearby, as the presence of bait or small schools of fish, especially during feeding times, can increase the chances of shark activity in the area. 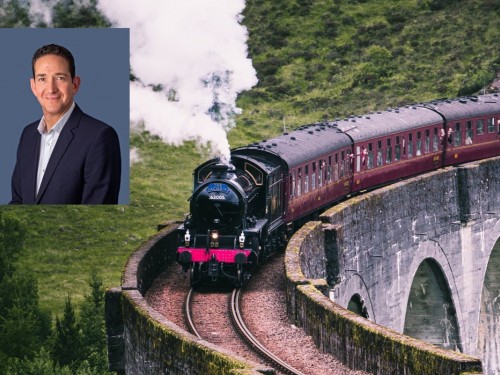 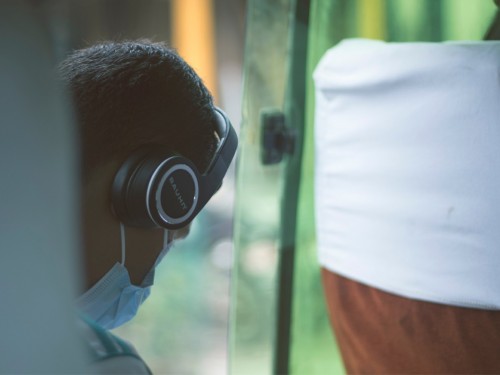 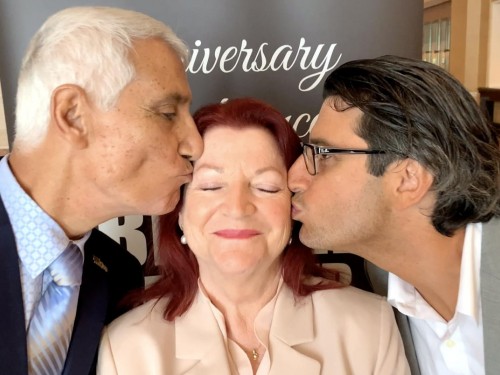