Based on preliminary data, the use of the optional “Advance CBSA Declaration” feature in the ArriveCAN application would reduce the time a traveller spends at a kiosk by approximately one-third.

Yet, this feature, available for travellers arriving at Toronto Pearson, Vancouver and (recently) Montreal-Trudeau airports, is not being used by the majority of travellers.

Less than 40% of travellers use the feature

“In the week ending August 14, 33.9 per cent of arriving passengers at these three airports submitted the advance CBSA declaration,” the ministers said.

Ministers Duclos, Alghabra, Mendicino and Boissonnault encourage travellers arriving at YYZ, YVR or YUL to “save time” by using the optional feature to submit their customs and immigration declaration prior to arrival.

They also reiterate that the government continues to make improvements to the ArriveCAN application “to make it faster and easier for travellers to use.” 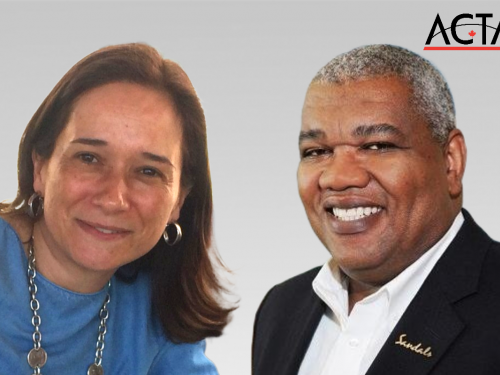