VIDEO: What will it take to restart European & Asia Pacific travel?

On June 23rd, PAX presented a brand new episode of PAX Live, a weekly talk show on PAXnews.com’s Facebook page that addresses the issues that matter most to travel advisors during the COVID-19 pandemic.

During the 30-minute episode, our guests, Alan Law, (director of sales and marketing, GLP Worldwide and a director at the Pacific Asia Travel Association, Canada Chapter) and Miguel Gallego (head of marketing at the European Travel Commission) weighed in on several hot topics, including:

Which countries will reopen first?

As more time passes, European and Asian countries are gradually modifying their existing travel restrictions, with the aim of opening up to international travel once more—once it's deemed completely safe to do so.

On June 30th, for example, the European Union lifted its restrictions for Canadian visitors. But for the time being, U.S. citizens are banned from travelling to Europe due to their record number of COVID-19 cases.

According to Law, those hoping to travel sooner rather than later should consider destinations that recognized the threat of COVID-19 early on, and acted accordingly.

“The regions that handled the virus well would be the first to welcome international tourists, and some have opened for domestic travel," Law said.

Taiwan, which battled through the SARS pandemic 20 years ago, is one country Law predicts will be ready for visitors, where businesses remained open throughout the onset, by implementing mandatory temperature checks and issuing hand sanitizer. The government also deployed contact tracing, as well as mobile SIN tracking to identify and ensure those in quarantine were following orders to self-isolate.

"They [local government bodies] are willing to sacrifice some privacy, in order to gain control of the spread very quickly," Law added. 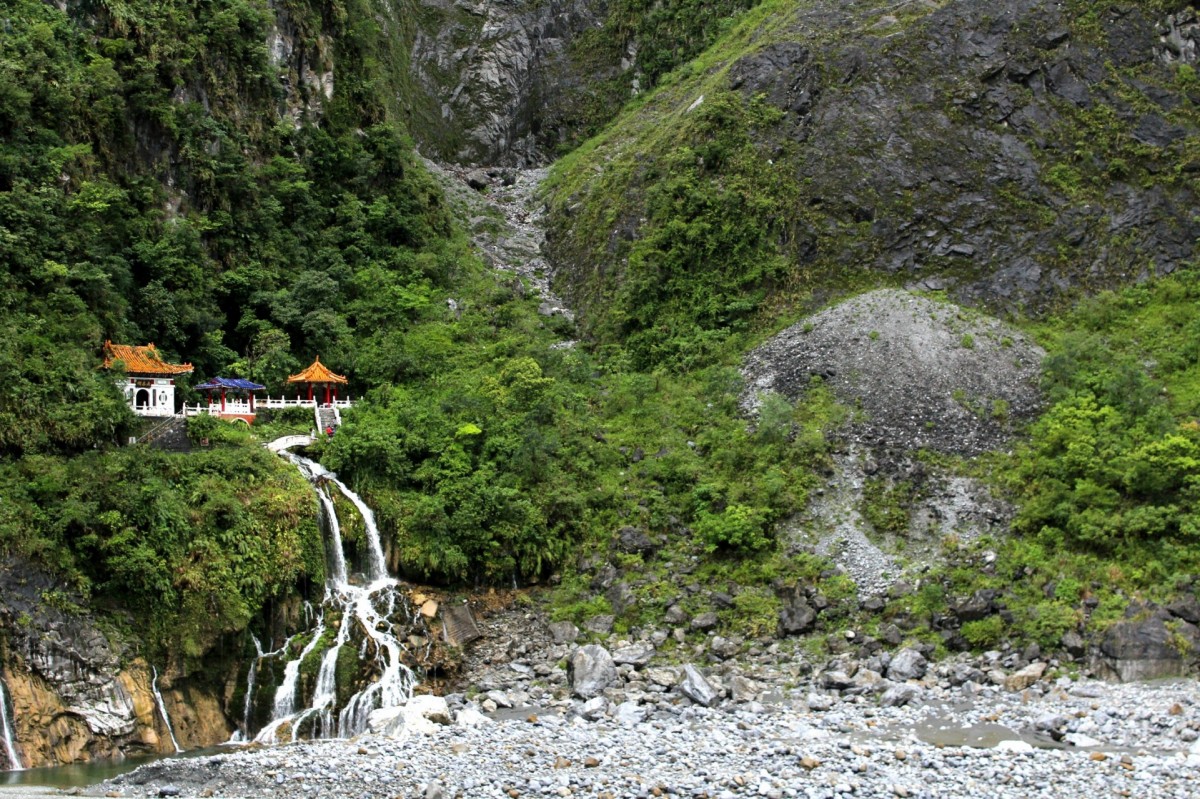 Singapore, South Korea, and Hong Kong are several other countries which acted quickly to prevent transmission, and "Vietnam, Thailand, and Bali are also worth mentioning, as they’ve all been great at containing the virus and minimizing casualties using extensive contact tracing and widespread testing," Law said.

According to Gallego, over in Europe, the situation is constantly changing, but many countries in the EU are making great progress, while taking precautions to get there.

"Italy, which was one of the first ones to go into lockdown because of COVID-19 (and suffered the most because of the pandemic) was the first European destination to reopen to European travellers earlier this month," Gallego said.

One of the biggest challenges the European Travel Commission is currently facing is analyzing the freedom of movement between the Schengen Zone, so that when Canadians plan their European holidays, they won't be met by disappointment if bordering nations have different travel restrictions, or entry/exit requirements in place.

“Many Canadians, when they come to Europe, tend to visit more than one destination, and the big advantage that we have in Europe is the freedom of movement within the Schengen Zone," Gallego explained. "Travellers arriving in Germany, for example, might want to take a trip to France, so we need to make sure that is actually possible." 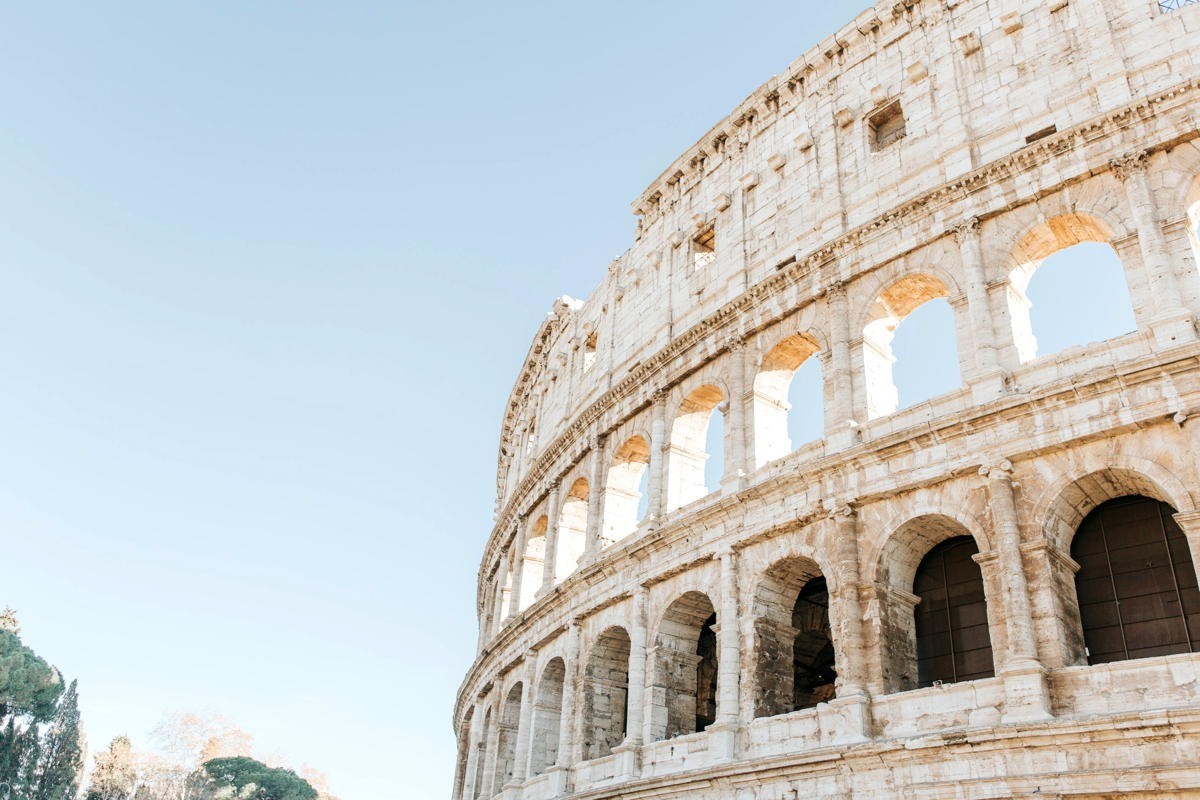 Getting there by air

Quarantine restrictions side, one of the other issues both European and Asian markets are seeing is limited air traffic.

Until major carriers resume their operations and frequency, there will be limits on which destinations can receive visitors.

"Connectivity will be key to resume travel to Europe from overseas markets," Gallego said. "Most of the Canadians arriving to Europe are coming by air. Europe has been seeing a steady increase in arrivals of Canadian travellers over the years, partly due to this increased air connectivity. Until those air connections are re-established, we will not be able to go back to where we used to be."

In Asia, certain countries have established "travel bubbles" which allow passengers to visit back and forth between two nations, Law explained.

"We know that people want to travel, but many are just waiting for the right circumstances," Law said. "Even with the pent up demand, I imagine travellers might not easily be persuaded to travel internationally. To some extent, they’re going to need to see the actual physical changes made to make travel safer, and still practical." 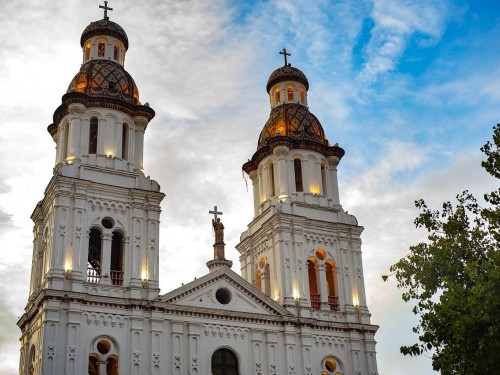