As more cases of a deadly strain of coronavirus originating in China are reported there and in other countries, Canadian travel professionals specializing in Asia are weighing in on what the outbreak means for business, as Lunar New Year celebrations begin today (Jan. 24).

The beginning of the holiday coincides with a number of new developments in the outbreak, which originated in a food market in the city of Wuhan in December.

As of Friday, the outbreak has claimed the lives of 26 people in China, spreading to all regions of the country; more than 900 infections have been reported worldwide.

Lisa Lau of Toronto-based Okushu Tours, which specializes in tours to China, told PAX that she has some Asia-bound clients who have inquired about the virus, but hasn’t received any cancellations just yet.

“We are closely monitoring the situation and providing the most up-to-date information to our clients,” said Lau, calling safety and health a “first priority.” 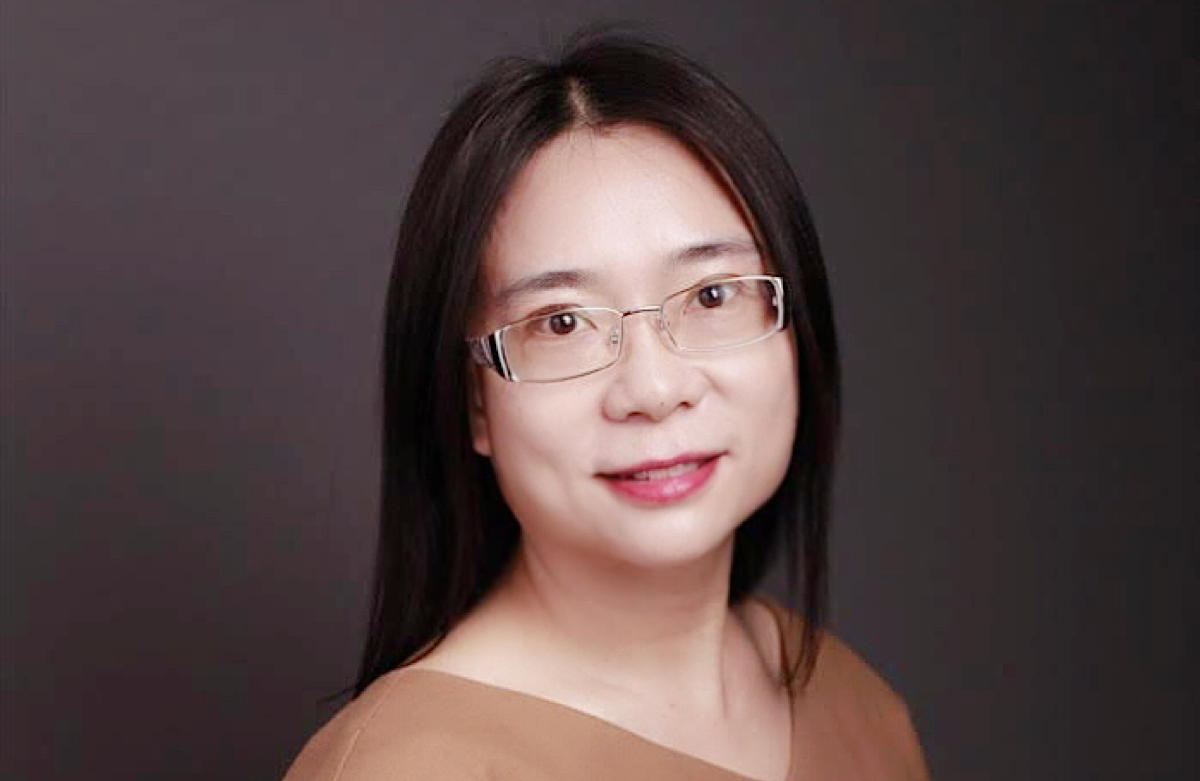 Lau suggests travellers “closely monitor the news” and visit official sites that can give “more reliable and up-to-date information about the virus, its symptoms, and how to reduce the risk of contracting it.”

Travellers can find up-to-date information on the virus through the World Health Organization and via The Government of Canada’s Travel Advisory section.

Lau says that some Asian airlines are implementing preventive measures against contracting the virus.

“We suggest agents to check with [airlines] specifically and advise clients on what procedures they are going to undertake,” Lau said.

Second case confirmed in the U.S.

Earlier Friday, the U.S. Centers for Disease Control and Prevention confirmed a second case of coronavirus in a Chicago woman in her 60s, who had recently travelled to Wuhan.

The first case in North America was in a Washington State man in his 30s, identified earlier this week.

Cases of the virus have also been reported in Japan, South Korea, Thailand, Singapore, Taiwan and Vietnam.

At this time, there have been no reports of confirmed cases of the virus in Canada, said Health Canada spokesperson Maryse Durette. 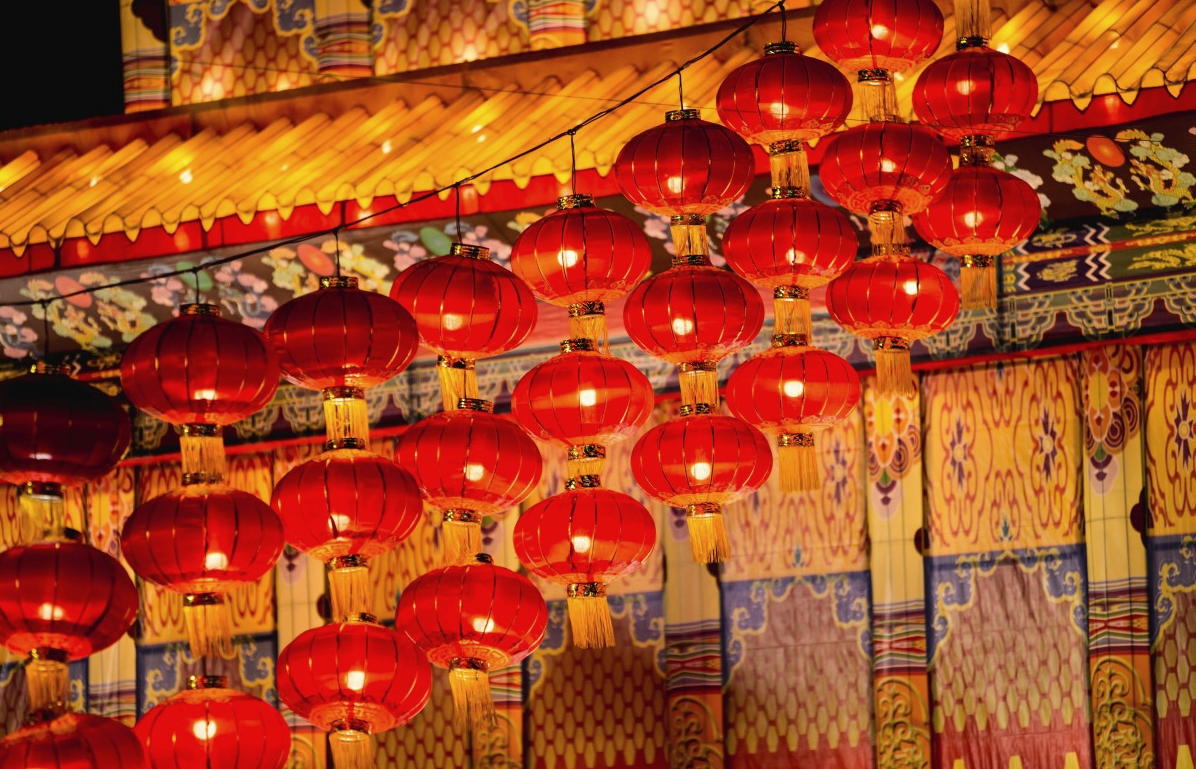 In an effort to prevent the spread of the virus, Shanghai Disney Resort will also be temporarily closed beginning Jan. 25, offering refunds to guests who have booked tickets to the park and its attractions during this time.

“We will continue to carefully monitor the situation and be in close contact with the local government, and we will announce the reopening date upon confirmation,” read a statement from Disney on the resort’s website.

However, despite the spread of the virus in China, the World Health Organization (WHO) stated yesterday (Jan. 23) that it is not yet declaring the outbreak a global emergency, citing the relatively small number of cases in the country and the fact that the virus does not appear to be spreading in other countries.

Lorena Suarez-Balkowski, director of Wander Travel Advisors based in Mississauga, ON, currently has clients touring in China and is carefully monitoring the situation.

“They’re saying it’s not as bad as the news is making it out to be,” Suarez-Balkowski told PAX. “They’re not scared, nobody is panicking. They have a mask, they’re having a great time.”

Suarez-Balkowski says she has five groups heading to China between the months of April and June, and they haven’t canceled their trip just yet, she says. 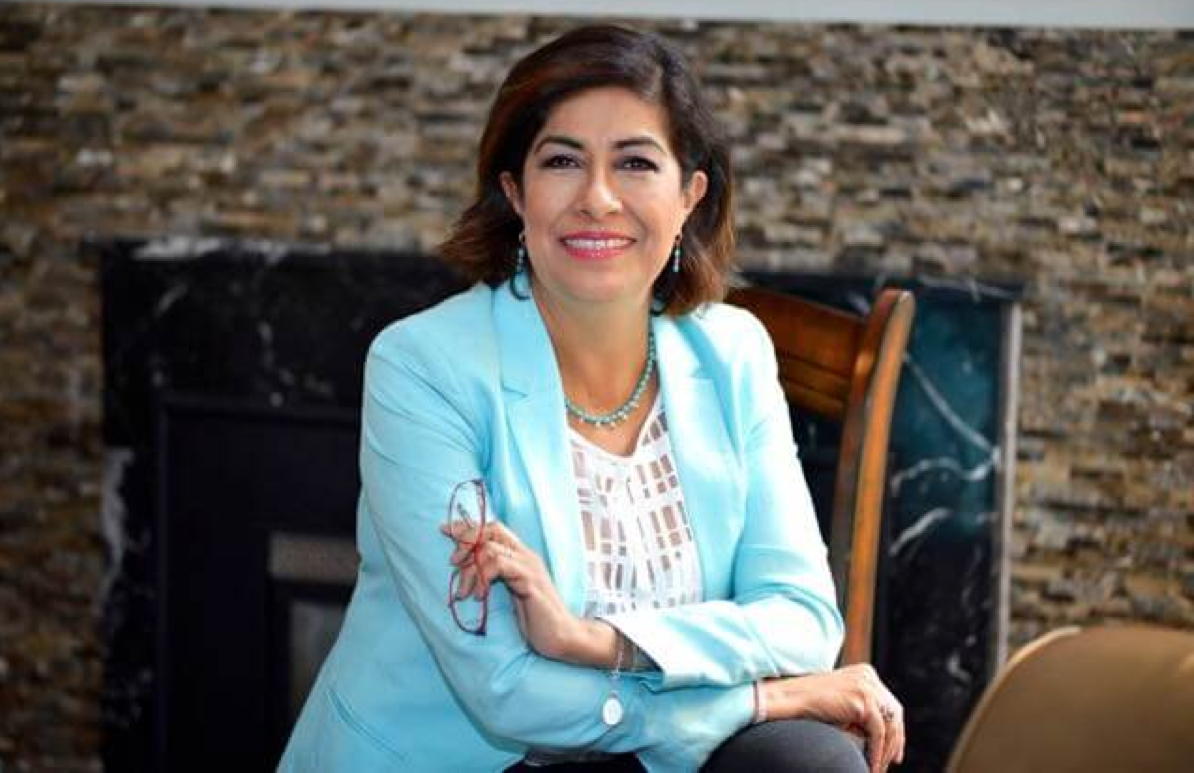 While “people are expecting me to change or cancel trips to China,” Suarez-Balkowski believes it’s too soon to cancel based on what information is currently available.

“We’re waiting to see what happens,” she says, noting that she is, in the interim, working on rerouting some of her China-bound trips to Dubai or Greece (as alternative options) if the situation escalates.

Switching destinations is a possible outcome her clients are “happy with,” she says.

“None of my clients are panicking,” Suarez-Balkowski said. “Worst case scenario, we move their China trip to next year.”

In a Health Canada statement provided to PAX, the agency said that it has been “preparing with the provinces and territories since we heard about the first cases in China. We began implementing new measures to mitigate the risk of introduction of the virus into Canada and to control and prevent its spread. Our health care systems have been alerted to identify and manage possible cases in Canada.

“We will continue to work with the international community and the provinces and territories to ensure that we are prepared to respond as our knowledge of the virus evolves,” Health Canada stated. “The health and safety of Canadians is our top priority. As such, the Public Health Agency of Canada continues to monitor the situation, and at this time the risk to Canada and Canadians remains low.”

Angela Chen, assistant general manager at Nexus Holidays Canada, said she is “shocked and concerned” about the outbreak of a novel coronavirus.

However: “We are confident that with China and other countries’ experiences with SARS in 2003, coupled with the advances in technology and healthcare during the past 17 years, the global community will have better coordination and collaboration to weather through this challenge,” Chen wrote PAX an email.

Chen expects that the current public health concern “will impact travel to China in the short-term.”

“Worldwide virus outbreaks have occurred from time to time,” Chen wrote. “With Chinese authorities’ prompt actions and responses in sharing the outbreak’s recent developments and the transparency of risk management measures, we believe the efforts will help to reduce consumers' anxiety and to build stronger confidence towards China tourism.”

“We are monitoring the situation closely and will continue to share advice on public health measures and risk preventions to customers who have planned to travel recently,” Chen wrote.

“I’m not giving up on China"

As a travel agent, Suarez-Balkowski is confident that health professionals will gain control of the virus, especially after the world dealt with SARS.

In the meantime, Suarez-Balkowski advises travel agents to stay calm and carry on. “We have dealt with many things in travel and tourism,” she says.

Above all, Suarez-Balkowski hopes the travel trade will continue to sell China, despite the current circumstances.

“I’m not giving up on China - it’s worth seeing. It’s a beautiful country,” she says. “Let’s wait and see what happens.”