If Air Canada purchases Transat, will prices go up? This analyst doesn’t think so

Many are concerned that the proposed acquisition of Transat AT by Air Canada (if completed) will lead to an increase in prices.

But the Montreal Economic Institute (MEI) does not share this opinion.

She also notes that, according to the Competition Bureau, the acquisition of Transat by Air Canada "would lead to a reduction in the options available, as well as an increase in prices for passengers  due to the increase in the share Air Canada Market Report.” 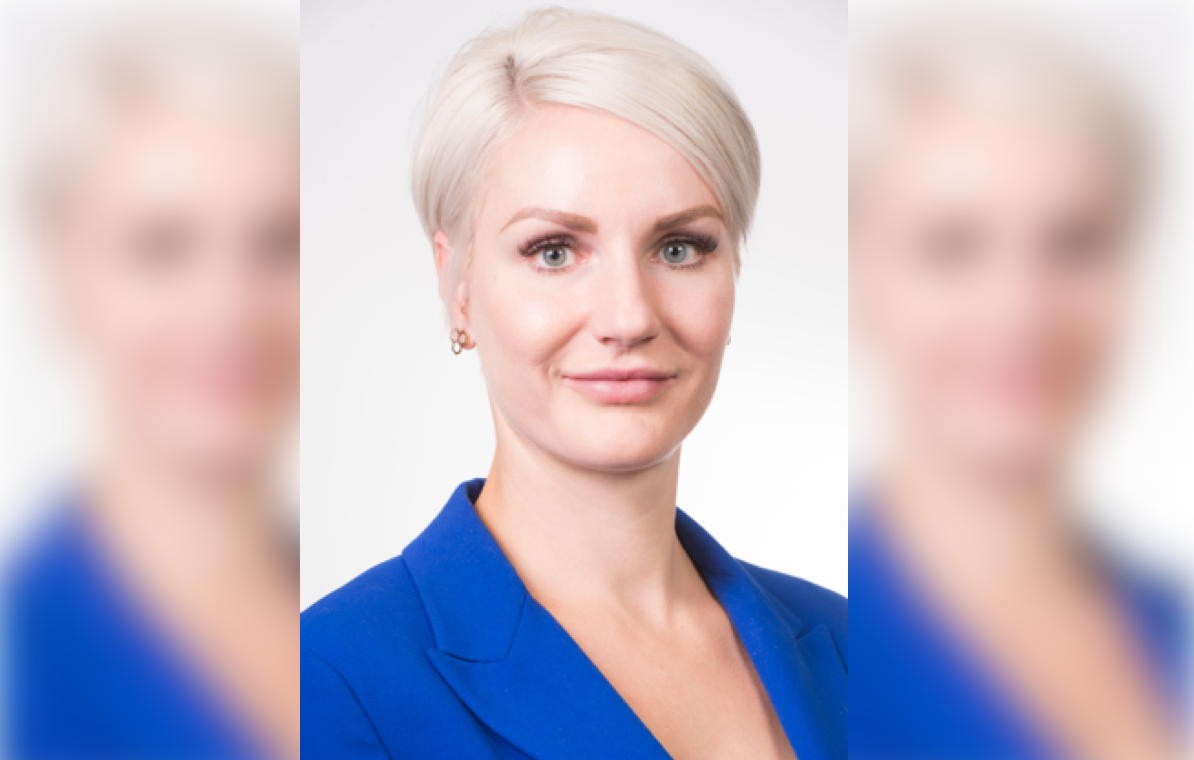 In this regard, Ms. Wittevrongel does not believe in this equation.

Quoting a study by the MEI, the analyst assures that a company's market share, even if it is considerable, does not necessarily translate into a decrease in competition.

"Companies that dominate a market are likely to have gained their position because of their efficiency, improved product quality and reduced prices," she notes.

In this context, a dominant firm has no interest in raising its prices excessively (or lowering the quality of its product) because by doing so it would encourage its competitors to conquer its market share.

"A high level of concentration can therefore result in consumers benefiting from access to cheaper and better goods, in addition to the benefits of innovation," says Wittevrongel.

The real problem: "barriers to entry"

“Both economic theory and empirical evidence suggest that it is the barriers to entry, rather than the size and number of firms in a market, that matters,” writes Ms. Wittevrongel.

When we talk about "barriers to entry" within the air sector, we are talking in particular of the Canada Transportation Act, she says.

According to her, this Act explicitly limits foreign competition by prohibiting all passenger transport between Canadian airports by foreign operators.

“Concretely, this means that a non-Canadian carrier cannot pick up passengers in Winnipeg to drop them off in Montreal, then pick up new passengers in Montreal bound for Amsterdam,” Ms. Wittevrongel explains.

The analyst points out that the Competition Bureau itself has recognized that barriers to entry into the airline industry in Canada are generally high.

She also notes that in 2019, a report by the World Economic Forum on the competitiveness of the travel and tourism sector confirmed this impression.

The report ranked Canada 61 out of 140)for the international opening and 107 for competitive price!

“Such barriers to competition, stemming from government action, not from the market or its domination by a single competitor, usually have the effect of artificially increasing the price of airline tickets,” says Wittevrongel.

This being said, the MEI analyst recognizes that similar barriers also exist in many other countries. She agrees that this restricts the competitive environment for Canadian air carriers abroad.

"If we are serious about improving the lot of consumers, we must ensure that these barriers to entry are removed, both in Canada and abroad," she said.

As for the danger of price increases that the acquisition of Transat by Air Canada would represent due to its increased market share?

"Artificially, limiting Air Canada's market share at home would only harm the competitiveness of the air carrier vis-à-vis even larger players on the international market," she says. 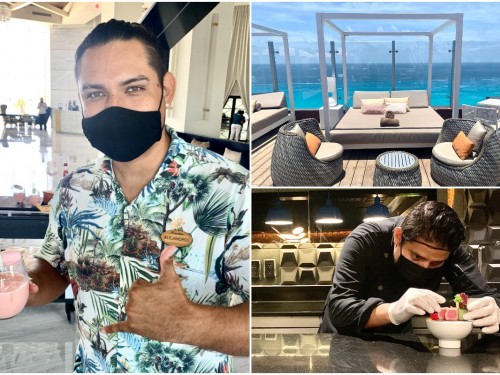 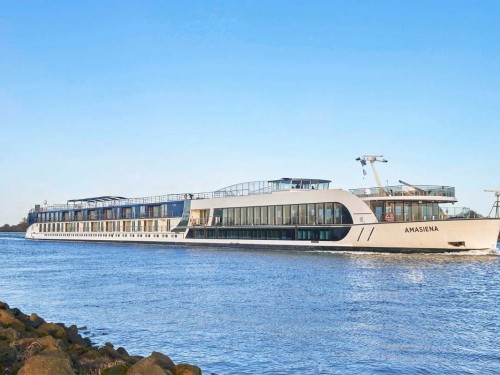 AmaWaterways to require COVID-19 vaccination for all onboard guests