"I was devastated": Western Canada agents speak out about Transat's cancelled USA/South flights

Already facing the substantial financial drawbacks of COVID-19, travel advisors in Western Canada were dealt another blow on July 27th when Air Transat announced that it would suspend flights to the South and U.S. for the winter season, citing "the many challenges that our industry is facing" as the driving cause.

Transat will, however, still operate domestic flights from Vancouver and connecting flights to Europe via Toronto and Montreal.

For travel advisors in Western Canada, however, the proposed solution isn't that simple.

Tannis Dyrland, an advisor with The Travel Agent Next Door based in Calgary, Alberta, says the hardest part about all this is what feels like an overall lack of support.

"Agents are already at an incredible loss and in such a slim market for availability, this again narrowed the ability for a hope of recovery in the west," Dyrland told PAX.

Travel advisors, Dyrland noted, don't just sell all-inclusive vacations. Hotel bookings, airfare, cruise packages, and car rental companies all rely on the support of agents, and when the list of suppliers shrinks, the job becomes harder than it already is, Dyrland said.

"At this point in our industry, we require support from every possible channel as we are the hardest hit industry in the world,” said Dyrland. 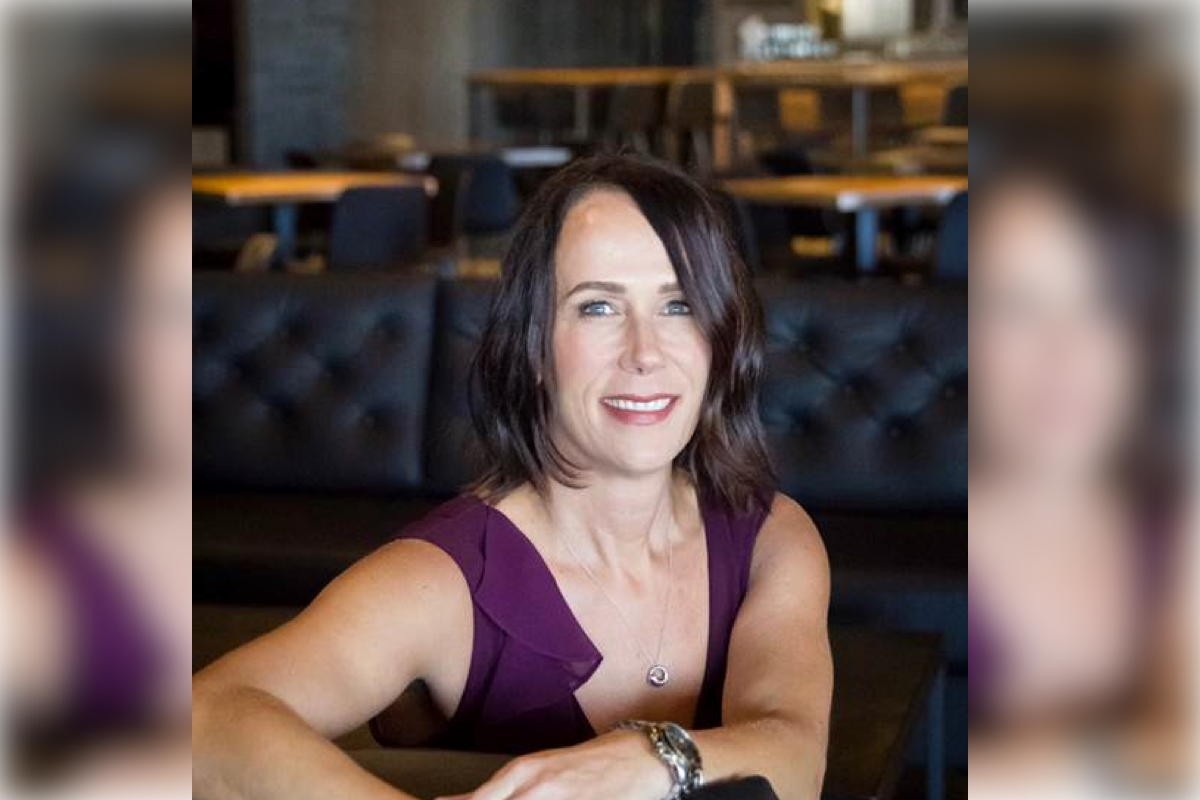 Another punch to the gut, Dyrland said, is when Transat changed its tune on protecting travel agents' commissions.

"I was devastated,” Dyrland said. "They were adamant when they first issued the future travel vouchers to our clients that they would not be recalling our commissions as they understood that we have worked tirelessly for these clients. Most of these clients who are receiving future travel vouchers we started working with almost a year ago, promoting Transat as a supplier and speaking highly of the product that they provide. Never did we dream they would change their tune and ask for us to return our income to them."

As for her clients, Dyrland said most of them are happy to receive their money back, which, up until then, wasn't an option.

Dyrland has several wedding groups that are booked for next year that are now being refunded.

However, she says that only the guests from British Columbia, Alberta and Saskatchewan are being refunded, whereas guests from the East Coast are not.

"What happens to these guests in the group? Our groups are not built within one province; guests come from all over the country, even all over the world," Dyrland pointed out.

"A poor way of communicating"

Mike Kroeker, president of Bonaventure Travel based in Winnipeg, Manitoba, says that while Transat is not a preferred partner through his agency's consortia, the news was still disheartening.

"Lift from the Winnipeg market can be a challenge at the best of times, and there will now be less competition," Kroeker said. "As we no longer have a Transat BDM due to COVID-19, we received a generic email, and were advised that files were being refunded. I find this to be a really poor way of communicating with trade partners, whether they are preferred or not."

Kroeker says he's still had a handful of clients call him to inquire about next steps, including what to do about outstanding Future Travel Credits. 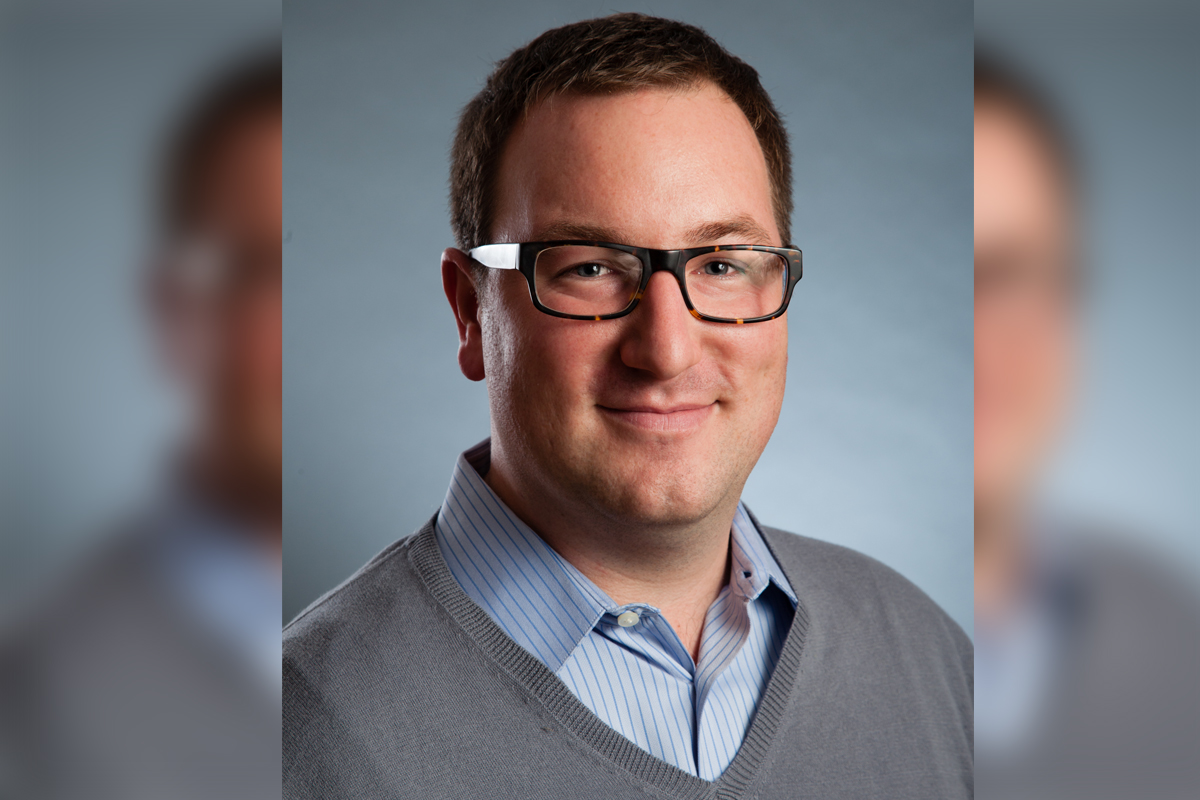 For Dave Heron of Pace Setter Travel & Tours based in Okotoks, Alberta, Transat's decision to recall commissions has only added to the mounting uncertainty of how the West will recover amidst COVID-19.

"The commission recall issued re-defines shameful. There are a number of ICs out there who worked extensively on files in 2019 for winter 2020 travel and were paid their commission back in say, January and February of 2020," Heron said. "When flight/packages were scrubbed, it was these very agents who put in a significant number of hours at no additional revenue to them, to salvage files with clients as well as counselling against the knee-jerk reaction of some clients to initiate credit card chargebacks which would have been devastating to the tour operator/airline as the merchant of record.

And now, we have a situation whereby to protect the corporate bank account, Transat has opted to scrub the program and refund back monies received given that there’s no assurance that any kind of program in the foreseeable future will be operated by Transat." 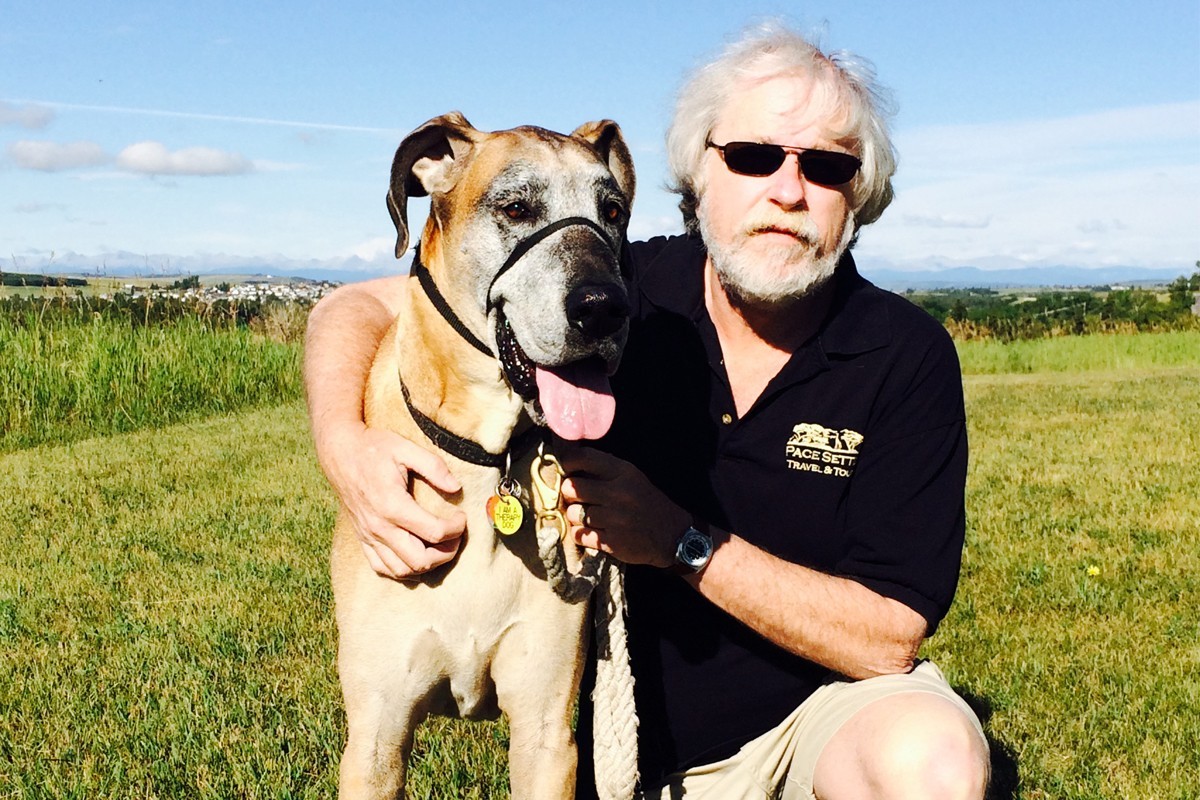 PAX reached out to representatives at Transat, sharing some of the concerns noted by the Western Canadian travel agent community.

For starters, Marie-Christine Pouliot, a public relations and marketing advisor at Transat, said the news broke to retail partners on July 27th across a series of channels, including its corporate newsletter, Get Connected.

Partners were asked for their help in distributing the message, said Pouliot, noting how the announcement was also made on Transat’s private Facebook group for the trade.

“Since the announcement was made, the commercial team has been responding to agents via email, phone calls, Facebook posts and private messages. We have also held conference calls with retail networks and remain available as requested,” said Pouliot.

Regarding the recall of commissions, Transat stands by its decision, stating that Future Travel Credits (FTCs) still provide a "reasonable compensation" for travel agents and their clients.

"Historically with Transat, and with the majority of travel suppliers, a refund to a client results in the recall of commission paid to a travel agency, including situations where a route or gateway is cancelled," Pouliot told PAX. "The scale of the cancellations announced [recently] is perhaps greater than ever before, but the principle remains the same. No precedent is being set here. In fact, to not recall commissions would set a precedent, and this is simply not something we are in a position to do."

Since the outset of the pandemic, Transat has stood by its decision to offer FTCs as opposed to refunds for trips that were cancelled during the pandemic.

On July 22nd, the company announced that FTCs are now transferable and have no expiry date.

FTCs cannot be honoured for passengers in the west so the company had no choice but to refund those clients, said Pouliot, which, in turn, means that travel agents lose their hard-earned commissions, as those clients no longer have access to destinations departing from the west.

Also: had Transat not secured government support for those credits, said Pouliot, they would have had to provide mass refunds “which would, in turn, trigger commission recalls,” she said.

"While we still firmly believe that FTCs are the right approach for the Canadian industry, it can no longer be seen as reasonable compensation for our mutual customers from Western Canada as we will not have a sufficient product to offer," she said.

Transat has not announced any additional suspensions in Eastern or Atlantic Canada and, as such, those FTCs and commissions are protected.

Transat maintains that while the decision to suspend service in the west was not an easy one, it was done with good intentions.

"Our withdrawal from the West is part of a larger redefinition of our entire organization brought on by the pandemic and clearly beyond our control. Just as many retail networks are making massive and substantial changes to their operations, we too need to take the necessary steps to protect our interests," stated Pouliot.

"All of us at Transat sympathize with the retail community and their hardships are not lost on us. Our greatest hope is that the recovery will be sooner and stronger than anticipated for everyone in the travel industry. We remain committed to doing everything we can to rebuild our industry with our long-standing retail partners, just as we have done for close to 33 years."