Known for its magnificent white-sand beaches, often likened to those of Cayo Largo, and as a location for exceptional sport fishing, Cayo Cruz offers an ideal combination of relaxation and exploration. It is located less than two hours from Camagüey, capital of the province of the same name, which features vibrant history and cultural activities. Transat is also offering a one-day excursion to the city of Camagüey from Cayo Cruz.

The Valentin Cayo Cruz is an adults-only establishment that features 546 deluxe rooms and facilities in a modern layout, in a captivating setting with five restaurants and three pools.

The Hotel Marina & Spa Cayo Cruz is a boutique hotel featuring modern décor, 60 spacious rooms and a choice location near the marina. 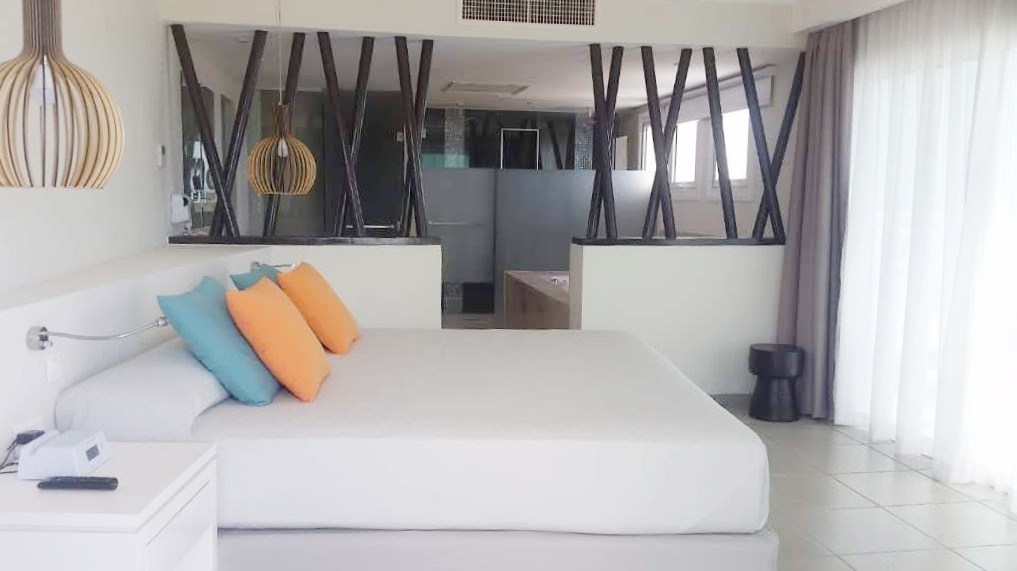 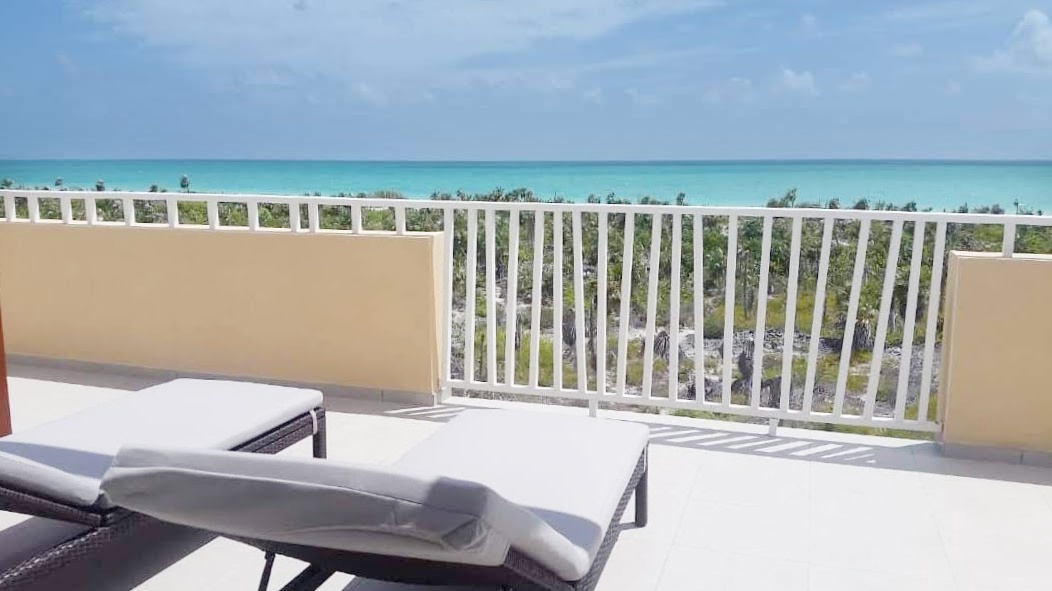 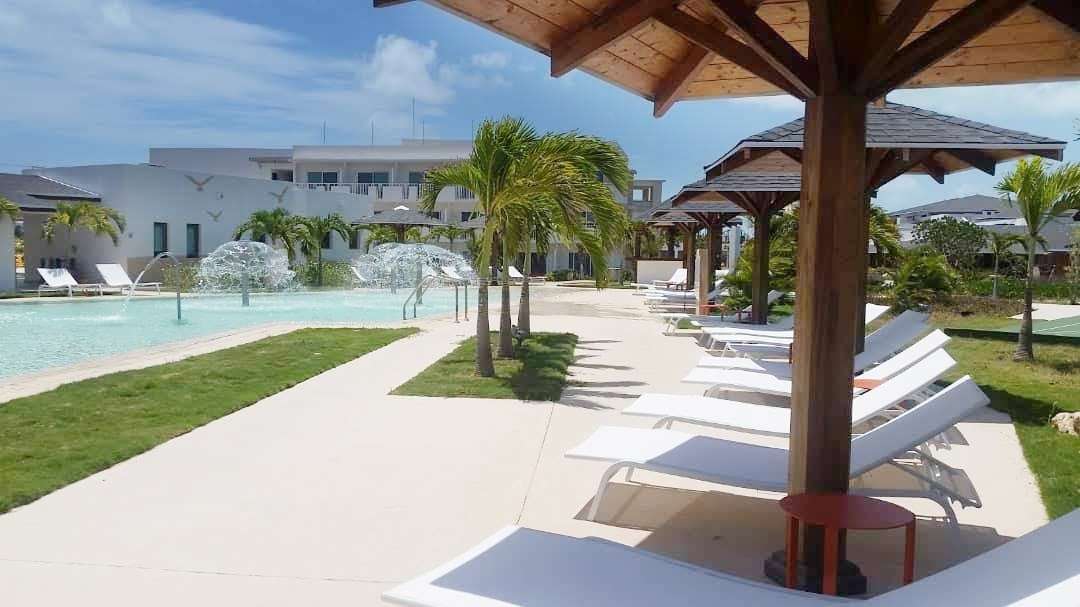 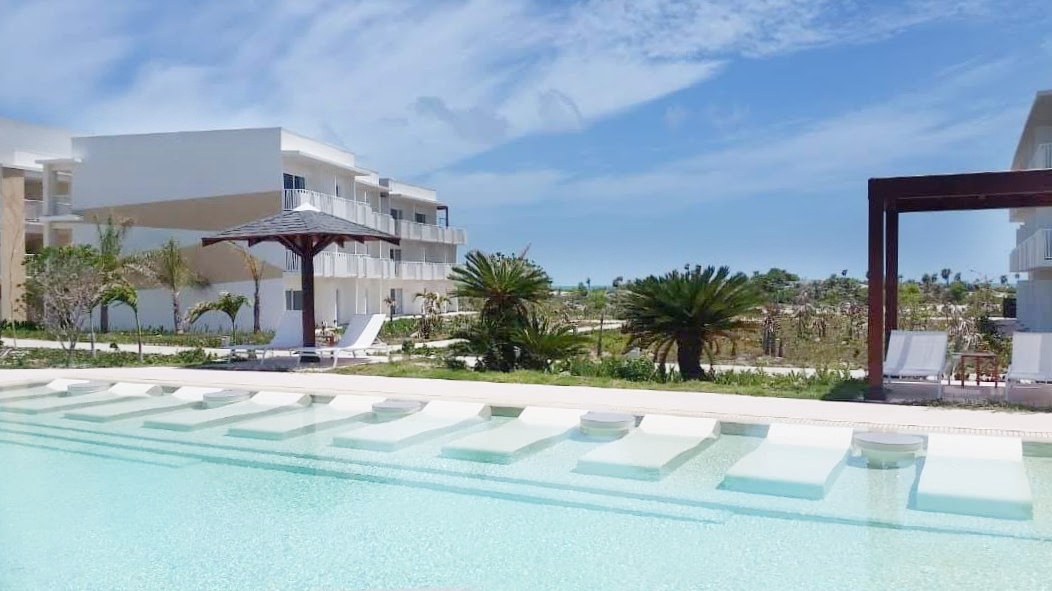