On May 20, the Board of Directors of Transat AT approved the cessation of the activities of the company's hotel division.

Christophe Hennebelle, vice-president, human resources and public affairs of Transat, specifies that we are "obviously" talking here about the abandonment of the company's hotel division and that this has no impact on the tour operator's activities or sales of vacation packages.

If the important news had gone unnoticed, it was because it had not yet been officially announced.

"This is the first time that we are announcing it, although we have said that we have reflected on the subject," Hennebelle told PAX on June 10.

Hennebelle noted that the development of the subsidiary had been put on hold during the proposed transaction with Air Canada, a deal that fell through in April.

“We agreed that it will not be relaunched," he said.

In Transat's press release last week announcing its second quarter results, the company said it would be discontinuing its hotel division "due to the decline in liquidity as a result of the COVID-19 pandemic, and in line with the objectives of the new strategic plan."

Transat, in 2017, announced its intention to extend its vertical integration to the hotel industry in sun destinations.

Transat, then, aspired to operate some 5,000 rooms (either owned or managed) within a seven-year period.

To achieve its plan to become a "full-fledged hotel operator" in the fall of 2017, Transat sold its 35 per cent minority stake in Ocean hotels (which it had held since 2007).

In 2018, the company also recruited Jordi Solé to chair its new division. Solé had previously worked for Barcelo, Iberostar and Blue Diamond Resorts .

Hennebelle confirmed that Solé continues to work with the company. 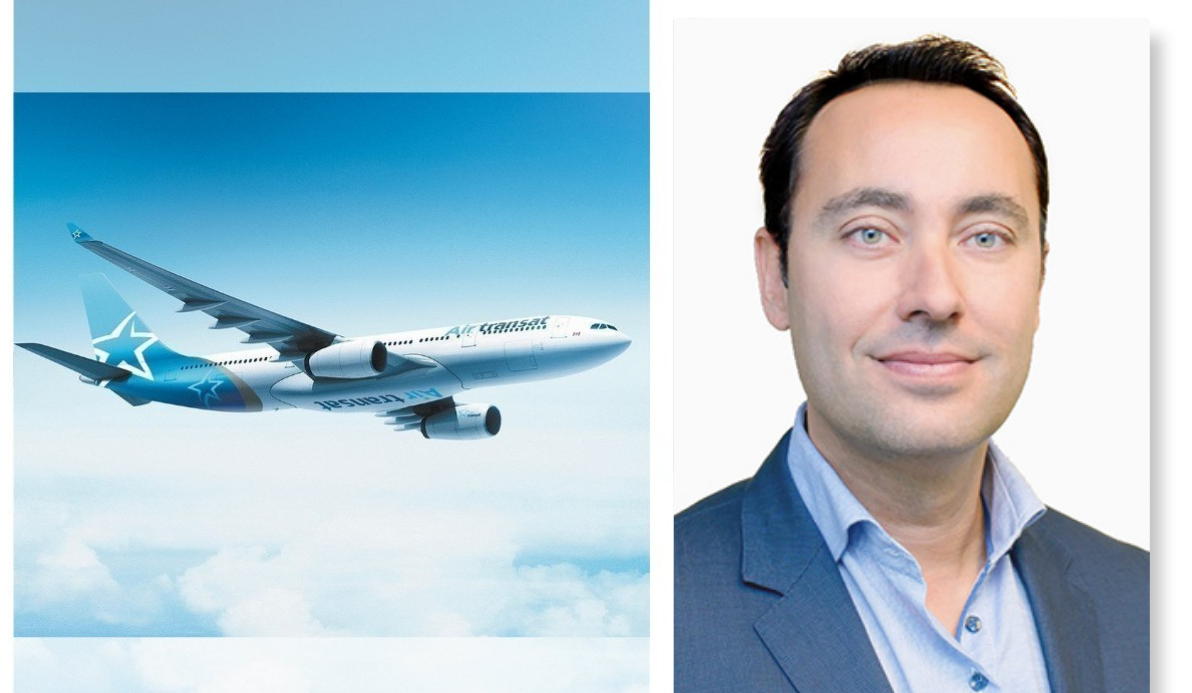 Hennebelle said the abandonment of Transat's hotel division, on the one hand, can be attributed to the pandemic:

“The effect it has had on our cash flow and our debt makes it very difficult to consider major investments in this area in the short or medium term," he said.

On the other hand, the hotel division is simply no longer a priority in Transat's strategic plan, he said.

A strategic plan for Quebec

It should be noted that this plan is based, in particular, on Transat's "long-term roots in Québec."

Among the changes that Transat intends to implement or continue includes refocusing airline operations and redefine the network by ensuring a greater presence in Eastern Canada and Montreal and forging alliances to strengthen the network.

Transat's Q2 results reported a net loss attributable to shareholders of $69.6 million or $1.84 per diluted share.

The company also announced its plan to gradually resume operations starting July 30 after months of suspending service to Mexico and the Caribbean due to a grounding agreement it, and other Canadian carriers, made with the Government of Canada on Jan. 29.

The updates comes after Jean-Marc Eustache, one of the principal architects of the creation of Transat in 1987, announced his retirement from the company as president and CEO last month.

Mr. Eustache handed the leadership over to Annick Guerard on May 27. Guerard was previously Transat's Chief Operating Officer since November 2017.