The travel trade got an up-close view of Melia’s newest Jamaica property during a recent partner event in Toronto.

The hotel chain’s Melia Braco Village got the star treatment during a dinner event at Toronto’s Sassafraz restraurant, welcoming the resort’s GM Dimitris Kosvogiannis to meet with the Canadian travel trade.

The property, which opened in January, resides on the northern shores of Jamaica in the village of Rio Bueno and PAX took part in a tour of the resort during JAPEX 2016 in April. Set on an 84-acre property and featuring a layout based on the nearby community of Falmouth, the resort offers 232 rooms including 52 as part of The Level, Melia’s top service tier. For families, the resort also offers the Kids & Co. by Melia program, providing young travellers with just-for-kids towels and bathrobes, while welcoming them with a room filled with balloons.

A separate meeting facility for MICE groups is also available, with space for up to 200.

Full details on the property are available here.

Melia Braco Village at a glance 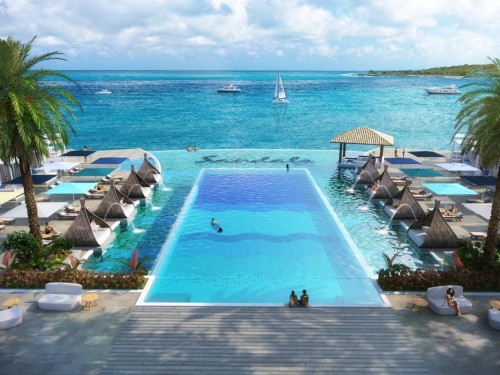 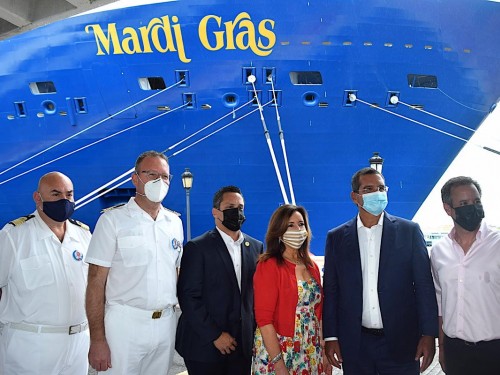