Bahamas Prime Minister Perry Christie and Jamaican Prime Minister Andrew Holness joined Sandals CEO Adam Stewart and Chairman Gordon ‘Butch’ Stewart at the opening ceremonies – the culmination of a $4 million investment during a four-month renovation that included repairs to one of the resort’s pool, several rooms and upgrades to four of the on-site restaurants.

“We had some engineering issues at that hotel so we made the decision to completely overhaul the back of the house,” Adam Stewart told PAX. “All the areas we thought needed some TLC, we took the opportunity to hit it hard and in just four months we were open again. We also brought in a lot of young, energetic team members and started them on a four-month training program with Sandals Corporate University.” 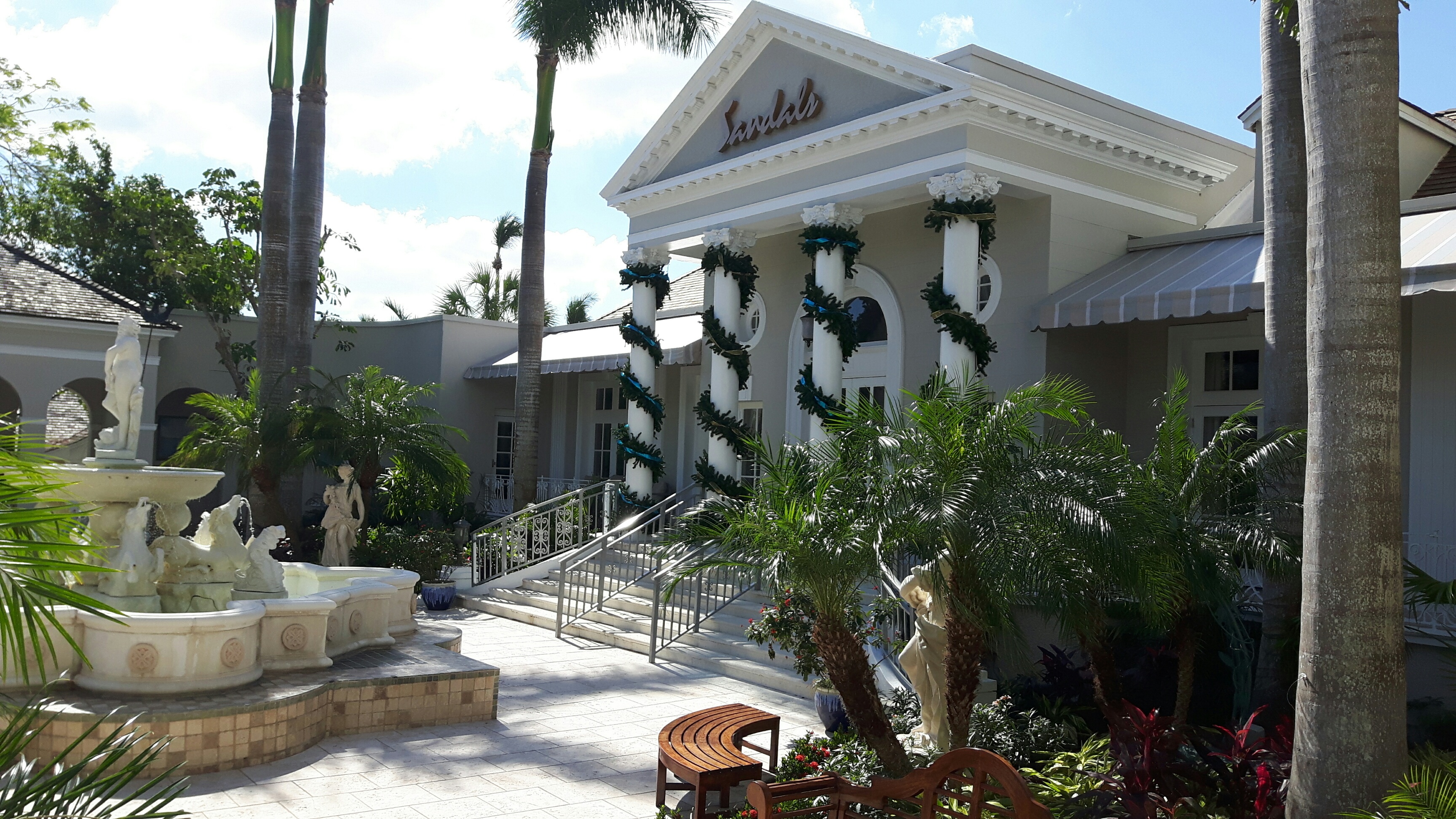 During the opening, PAX also caught up with Canadian tour operators on hand for the festivities, including Air Canada Vacations, Sunquest (TravelBrands) and WestJet Vacations.

“This property is important to us; we’ve got daily flights from Toronto to Nassau so it’s nice to see it open again and ready to take our customers,” Nino Montagnese, Air Canada Vacations' managing director of sun markets.

“It’s great for both Sandals and Nassau to see this property reopened,” said TravelBrands’ Co-CEO Frank DeMarinis. “What we’ve seen so far is terrific.”

“It’s one of our key properties here in the Caribbean and we’re happy to see the upgrades they’ve made here,” said Tim Croyle, vice-president and general manager of WestJet Vacations.

The reopening kicked off a four-day visit by PAX to Sandals’ Bahamas and Jamaica properties; in addition to Sandals Royal Bahamian, the visit also included a return to Sandals Montego Bay and a sneak peek of the new over-the-water villas at Sandals Royal Caribbean.