RIU has entered the heart of Africa with the opening of a new five-star hotel — the Riu Baobab — in Senegal.

With views dominated by baobab trees, the all-inclusive, beachfront resort has 522 rooms and is located in Pointe Sarène on a white sand beach just 100 kilometres from Dakar and 48 kilometres from the airport.

The new complex is surrounded by spacious gardens that are home to 25 baobabs, Senegal’s national tree that has become a symbol of the country and inspired the hotel’s name. 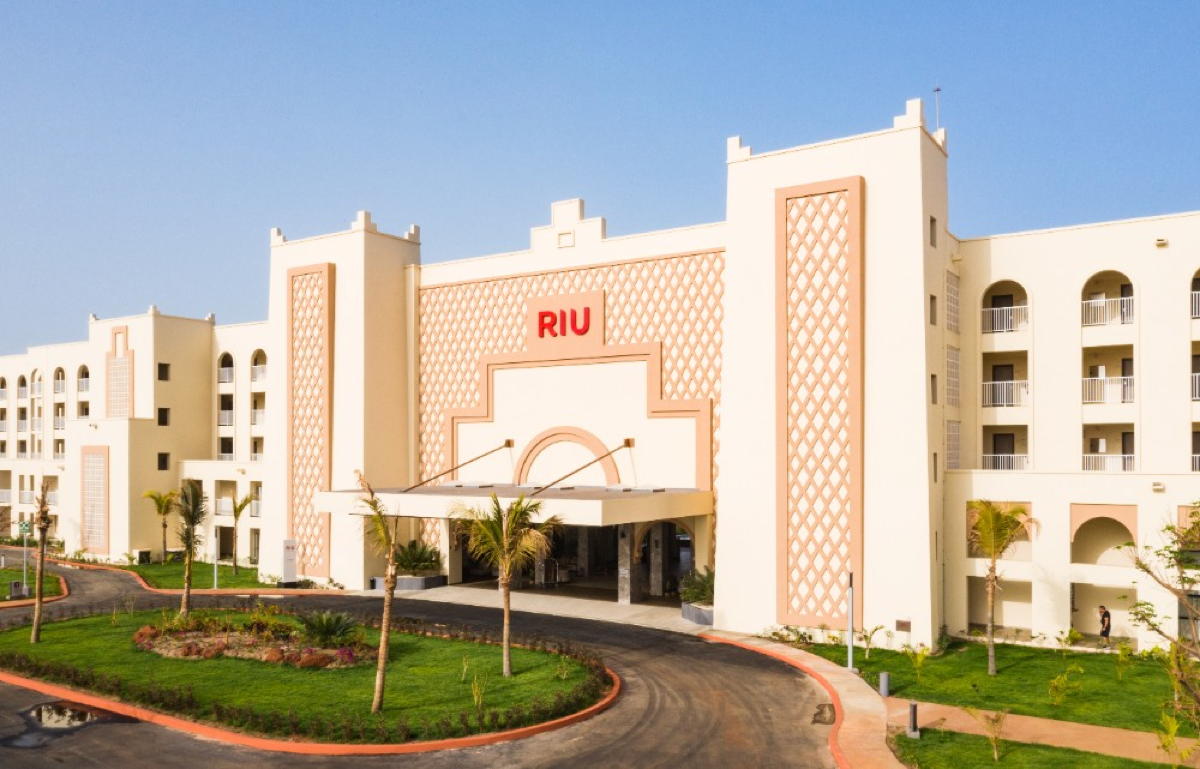 There are also four bars: the “Sorouba” with a stage and terrace, the “Bar Plaza,” the pool bar “Dunun” with a swim-up bar, and the lobby bar “Safari.”

The property is set up for everyone in the family with the RiuLand children’s club, the Splash Water World water park, live shows and the “Aduna” nightclub.

All of these areas are located in a main four-storey building and two two-storey annex buildings, which house five rooms for MICE events and meetings. 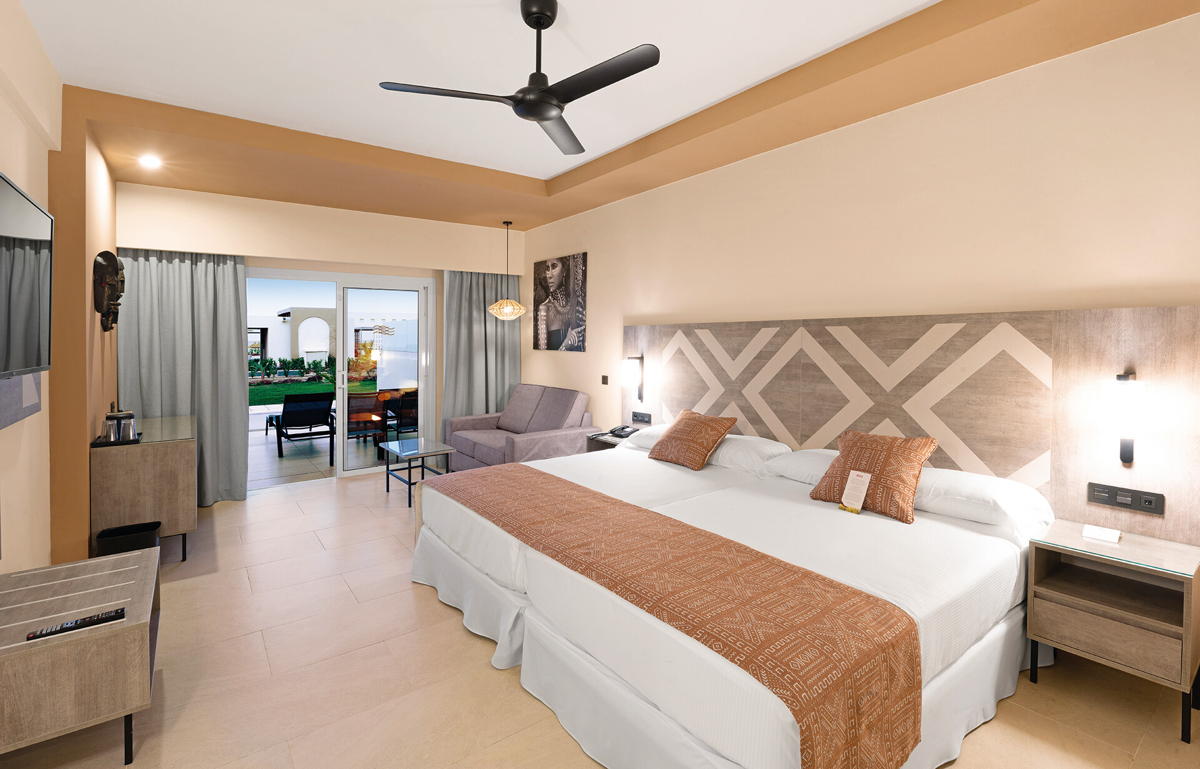 In addition, there are three large pools, as well as a medium-sized pool with a swim-up bar, while our youngest guests can cool off in the children’s pool.

The hotel’s design and decor are inspired by Senegalese culture and pay homage to these local traditions through the use of dark woods and stone finishes.

Earthy tones are used all over the hotel, which “transmits the warmth of the surroundings,” reads a press release. 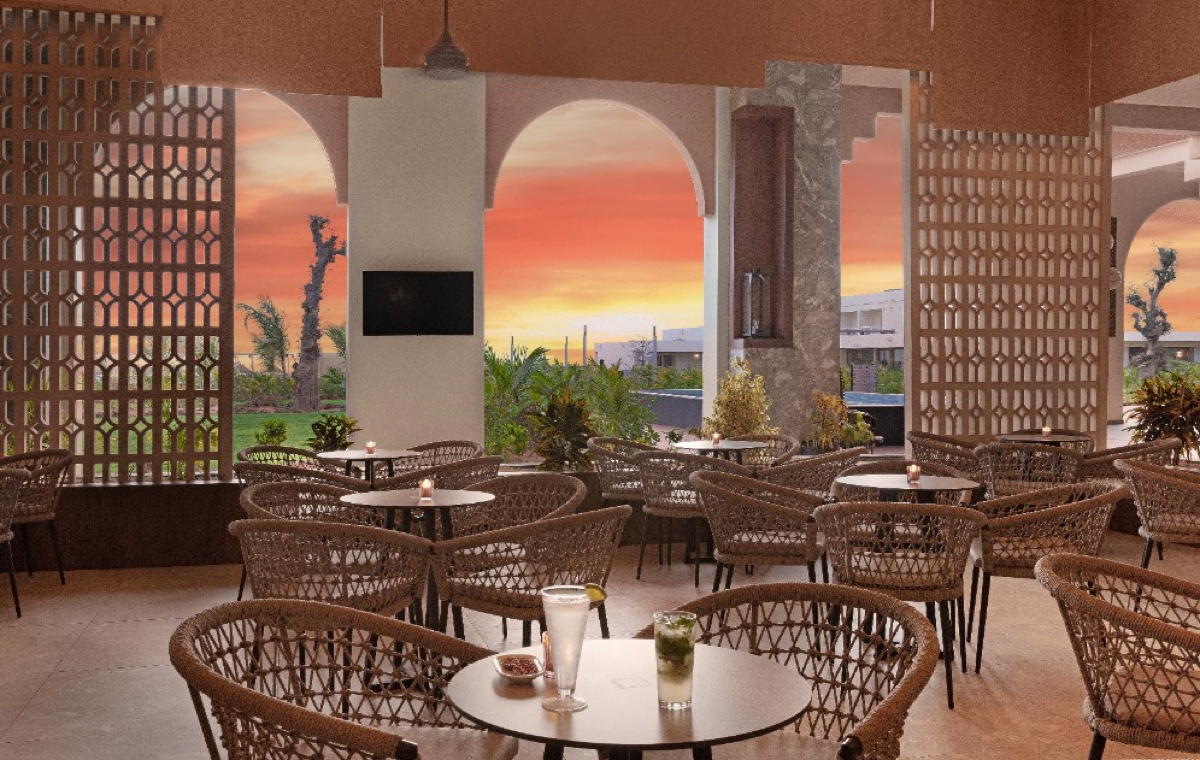 The hotel boasts figures and masks from the local culture that, along with other elements of the decor, will “make customers live and breathe the essence of Africa throughout their entire stay.”

RIU hopes this will be the first of many hotels in Senegal, as was the case in other African destinations such as Cape Verde. 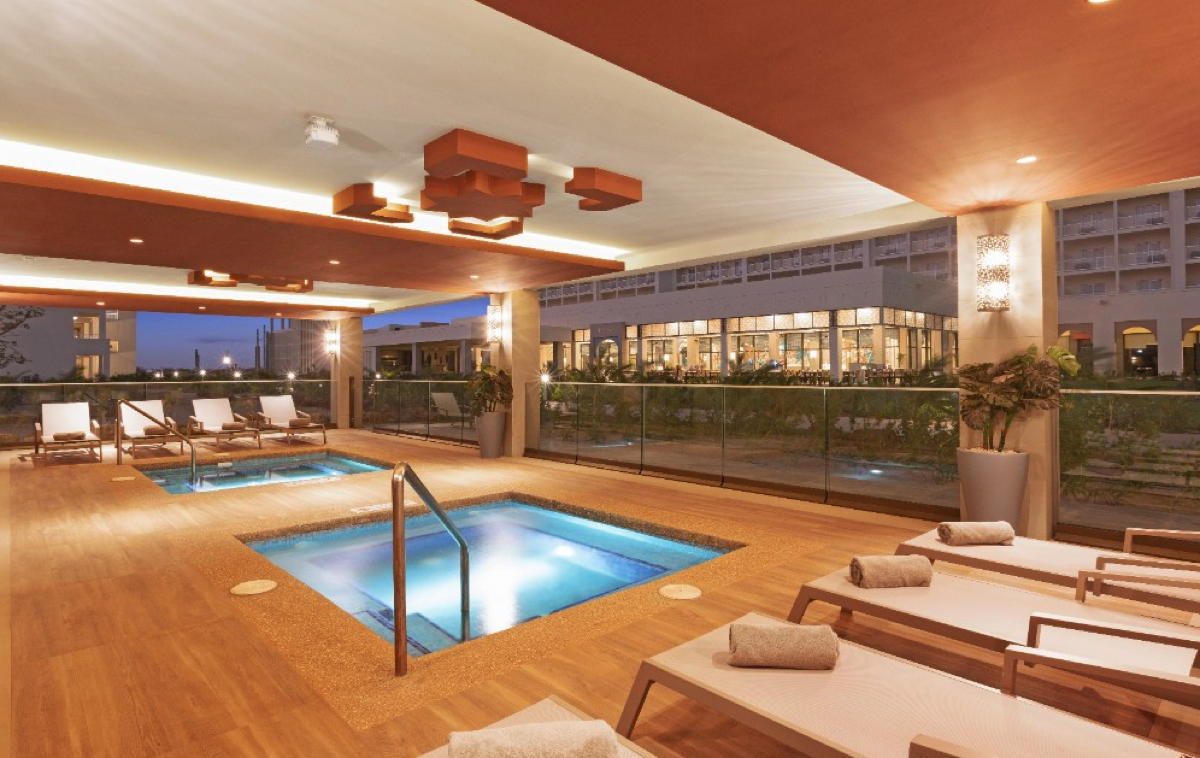 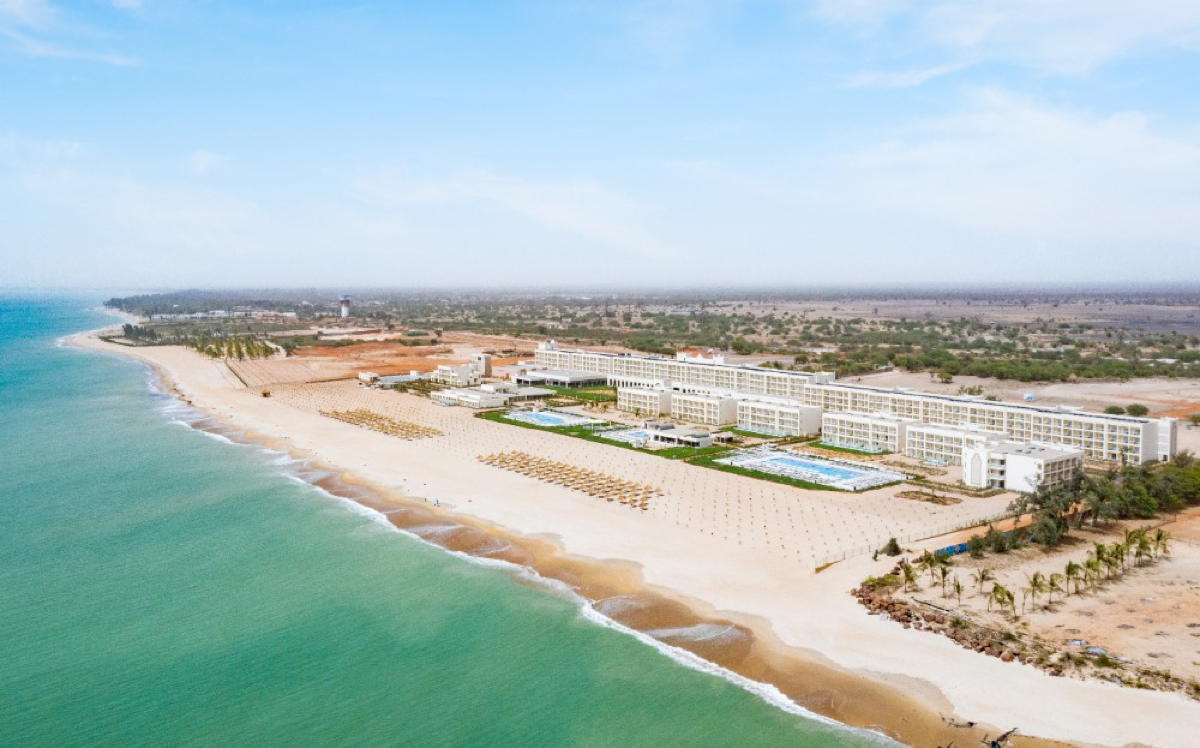 This new addition joins RIU’s six hotels in Morocco, two in Tanzania and six in Cape Verde to take the chain’s total number of establishments in Africa to 15.