RIU has arrived in Madrid, Spain, with the opening of the Riu Plaza España in the capital city’s iconic Edificio España.

It is the first RIU hotel in Madrid and the first of the Riu Plaza urban line in Spain. The entire architectural and design project has arisen from a deep respect for the history of the building, which originally opened in 1953.

Located on Gran Vía, the Riu Plaza España is a four-star hotel with 585 rooms. It has a gym, heated outdoor pool on floor 21, a restaurant and a lobby bar, as well as two magnificent sky bars where impressive views of the city are the main attraction. The first of them, De Madrid al Cielo, fills floor 26 and it is decorated in the Movida Madrileña style, with neon lights on the walls. The second sky bar is on the building’s top floor, where it offers 360° views of the city and a spectacular glass walkway that lets you literally walk on Madrid’s sky.

Both spaces aim to become reference points for visitors, but also for locals who want to enjoy these incredible panoramic views.

The new Riu Plaza España has more than 5,000 m2 of space to hold all types of events, across its 17 meeting rooms, the events terrace on floor 21 and the dining areas.

The most striking of these spaces is Sala Madrid which has capacity for up to 1,500 people. With its double-height ceiling and natural light, it is an open and unique space in the city centre.

The rooms combine white marble with glass and wood, as well as delicate touches in gold and black, and they form spaces that allow light to pass from the bedrooms to the bathrooms, which feature light furniture with iron structures and walk-in showers. The suites with a bathtub offer several spaces to help guests to create unique memories of their visits, including private jacuzzis with excellent views of the city.

Throughout the hotel and its common areas, guests will find design tributes to the 1950s and 1960s.

With the launch of Riu Plaza España, the chain now has seven hotels in the Riu Plaza urban line globally, as well as three in construction in London, Toronto and a second one in New York. The first city hotel opened its doors in Panama in 2010 and has since been joined by the Riu Plaza Guadalajara hotel in Mexico, Riu Plaza Miami Beach and Riu Plaza New York Times Square in the USA, Riu Plaza Berlin in Germany and Riu Plaza The Gresham Dublin in Ireland, in addition to the newly-opened Riu Plaza España.

See it for yourself 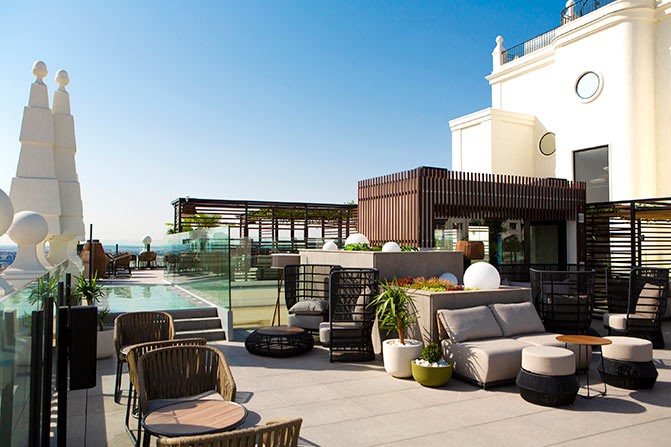 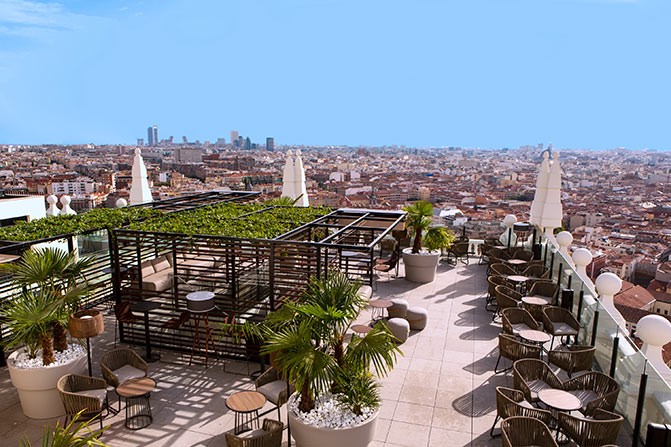 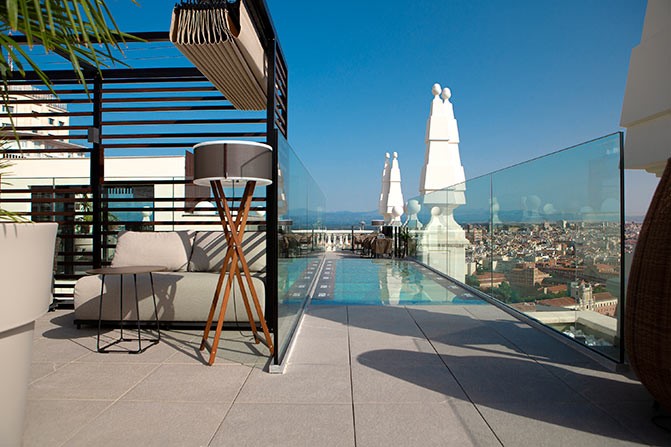 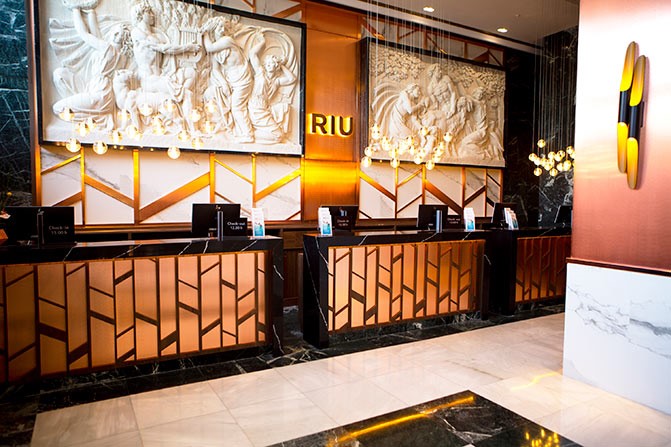 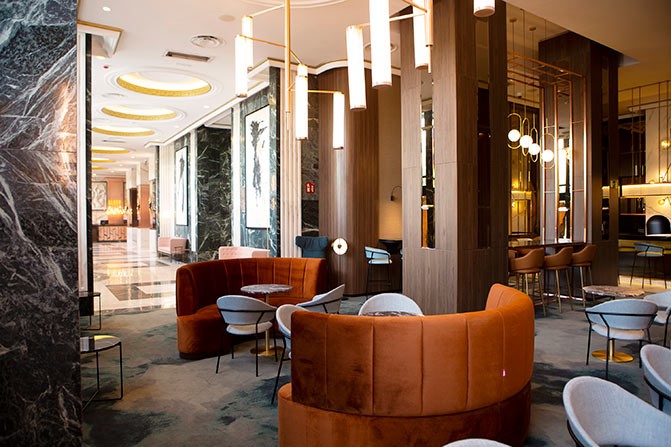 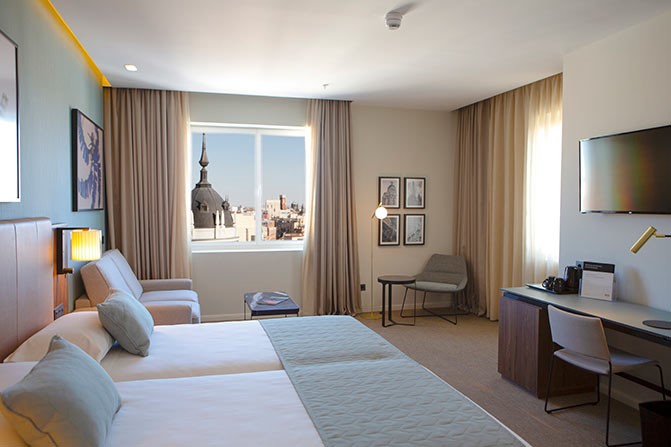 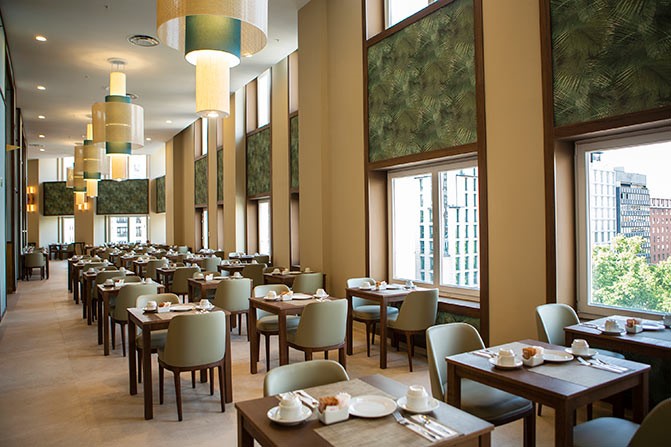