Nestled on a narrow, quiet street in the heart of Paris’ 2nd arrondissement, Hôtel Square Louvois is a four-star boutique hotel boasting 50 rooms steeped in the purest Haussmanian tradition, combining cultural symbols and treasures of the past with the sleek design and technology of the present day.

Close to major routes serving Charles de Gaulle Airport, five different metro lines, the most popular attractions of the Ville-Lumière and a handful of excellent restaurants, the hotel is ideally-located for visitors seeking to explore the city.

We got a closer look at one of the most pleasant discoveries of Paris’ underrated Right Bank.

PAX enjoyed a Deluxe room on the third floor of the hotel, one of six categories offered ranging from the 17-sq.-ft. Simple Solo to the two-storey Duplex.

In a nod to its neighbour, the Bibliothèque nationale de France Richelieu, literature is omnipresent at Hôtel Square Louvois. 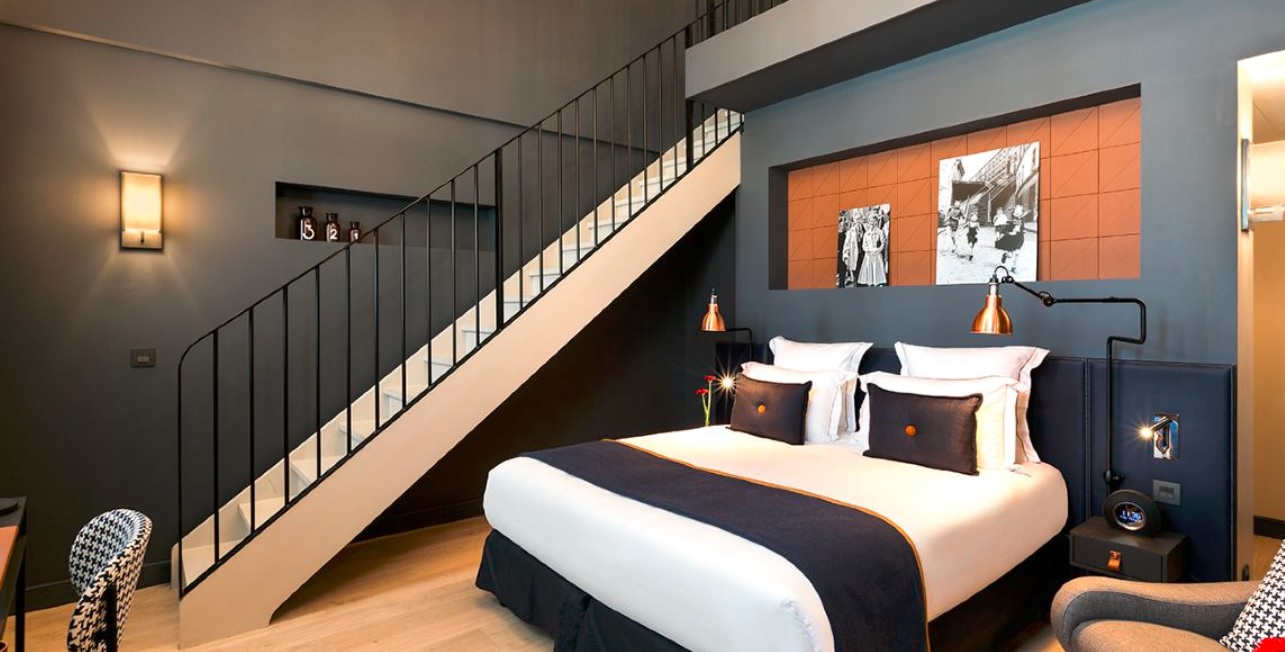 The open spaces of its lobby and rooms are filled with books and portraits of famous Parisian authors including Jean-Paul Sartre.

The large windows open to full-size on the eponymous green square, named in honour of the Marquis de Louvois and minister under Louis XIV. 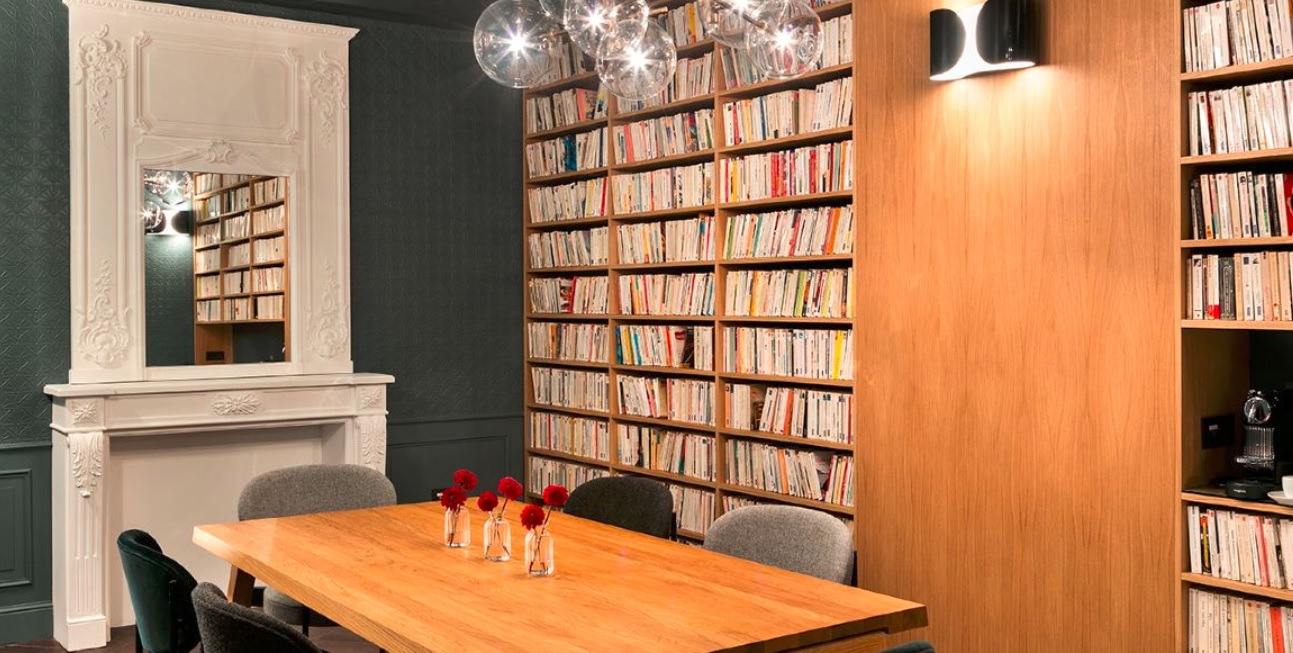 At 228 sq. m., the room could easily accommodate two or three people – an increasingly rare luxury in a capital whose hotel rooms are ever-shrinking.

Also included are a Nespresso coffee machine, a minibar with free bottled water, a HDTV, a multi-jet rain shower, and L’Occitane bath products. The soundproofing of the room, meanwhile, is particularly noteworthy. 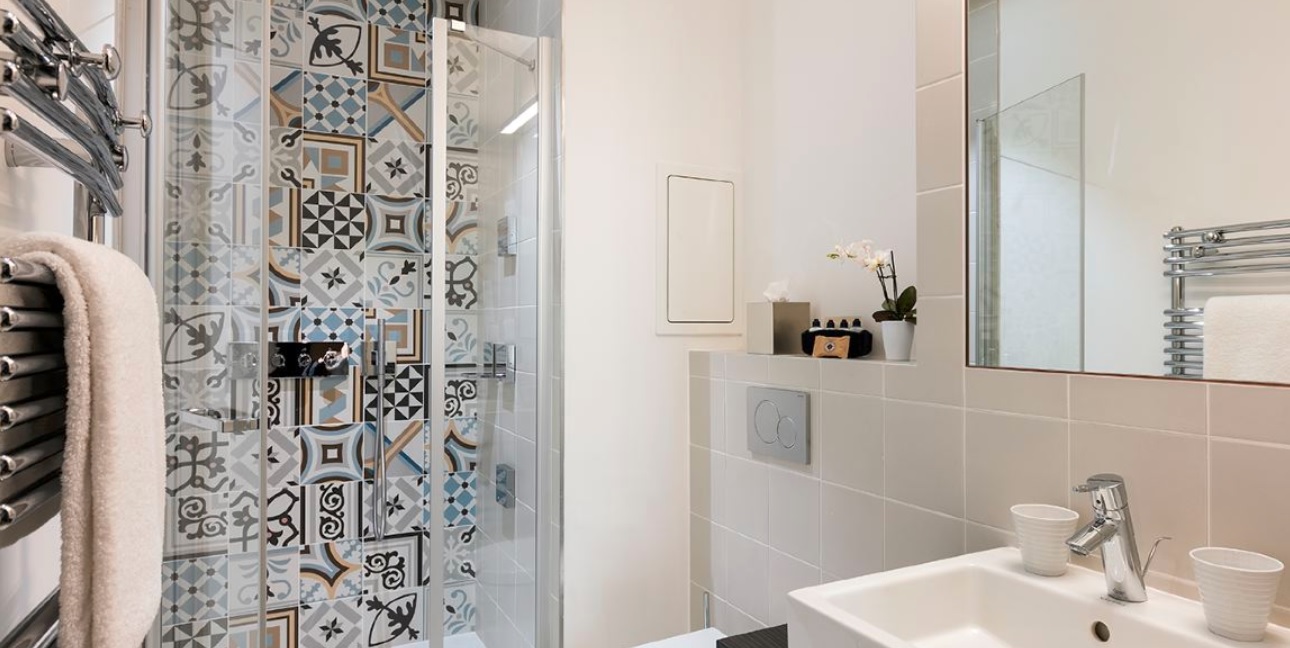 The room is coziness personified, boasting a light oak parquet, thick velvet curtains, subtle accents of caramel leather and copper, and opulent sculptures that add a touch of nobility to the offering. The result is a style that’s chic rather than stuffy.

A hotel with everything

Aside from the hotel’s captivating Art Deco details, you’ll also find impeccable service provided by a team that’s both friendly and proactive. 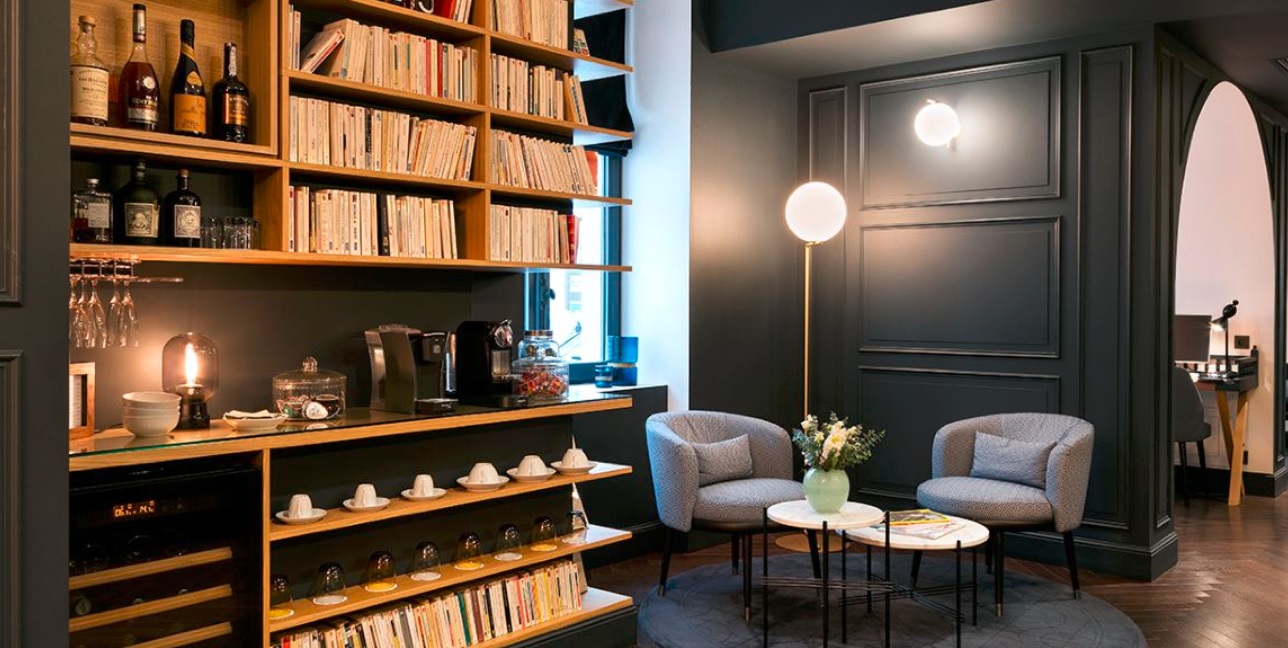 The lobby radiates charm, with a library that’s filled floor-to-ceiling with French classics, as well as an irresistible well-stocked self-service wine station.

A few steps away is the contemporary, comfortable dining room, which welcomes guests for breakfast (continental French, with excellent pastries) and free afternoon tea. 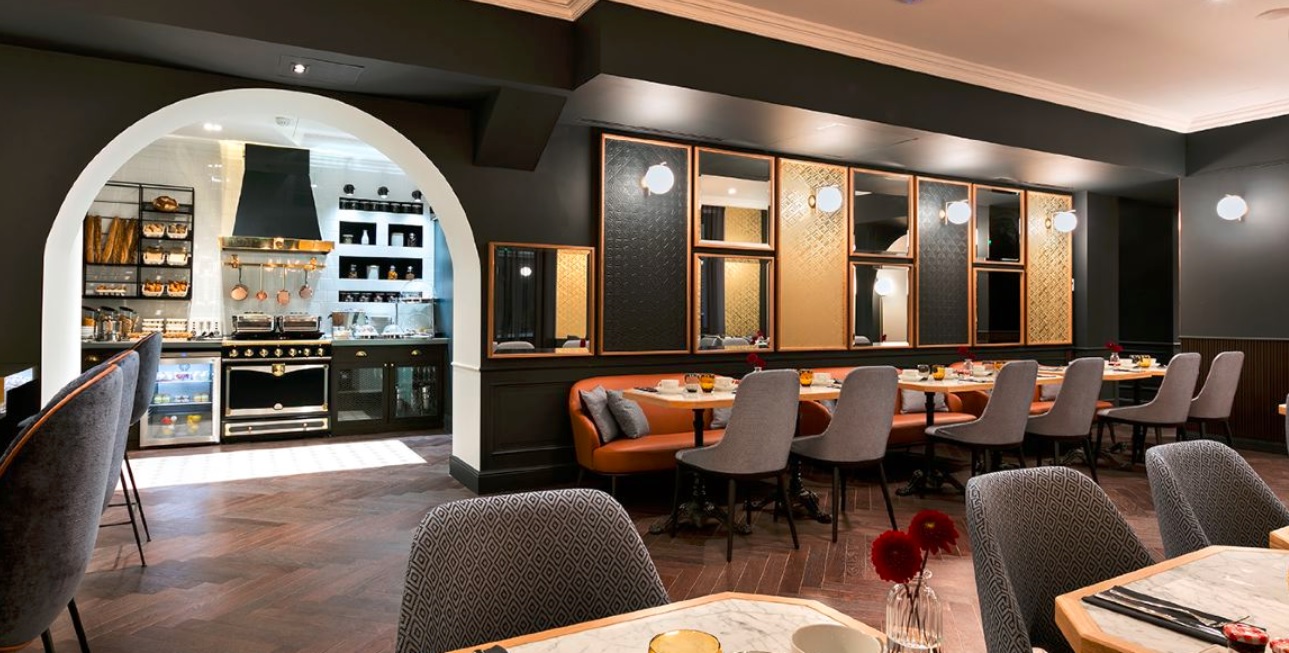 In a feature that’s somewhat unusual in Paris, the basement space is dedicated to wellbeing, with a dramatic vaulted stone room featuring a swimming pool, herbal tea, and hydromassage bench.

These surprising features offer the perfect way for you to put the finishing touches on your stay in beautiful, peaceful surroundings. 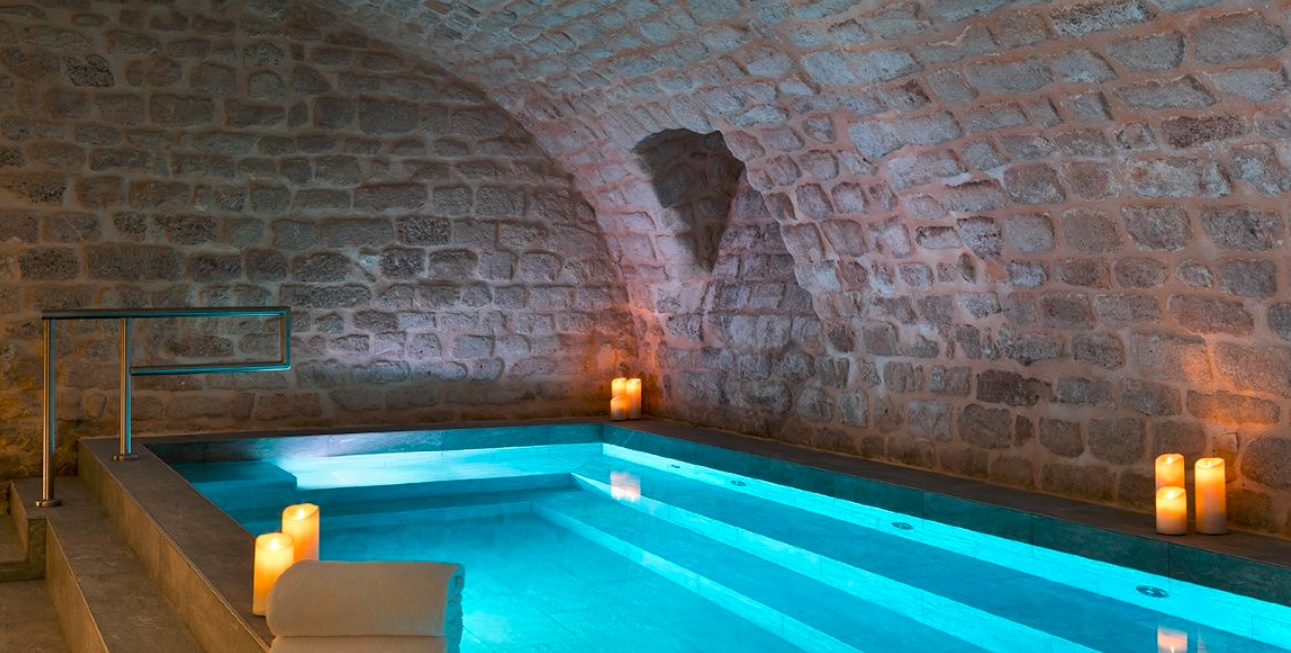 There are a few attractions worth checking out, within walking distance or a short drive from the hotel.