Club Med is coming to Canada this Dec. 3 with the opening of Club Med Quebec Charlevoix, an all-inclusive mountain resort located in a forested, waterfront region about one hour from Quebec City.

The 302-room property, which faces the St. Lawrence River, will be open for all seasons, but as Amélie Brouhard, vice-president, Canada and Mexico at Club Med told media last year, the property will, notably, be a “one-stop shop" for skiing.

As the only waterfront ski resort in the Le Massif area, Club Med Quebec Charlevoix will offer 40 kilometres of slopes carved into the highest vertical drop east of the Rockies. 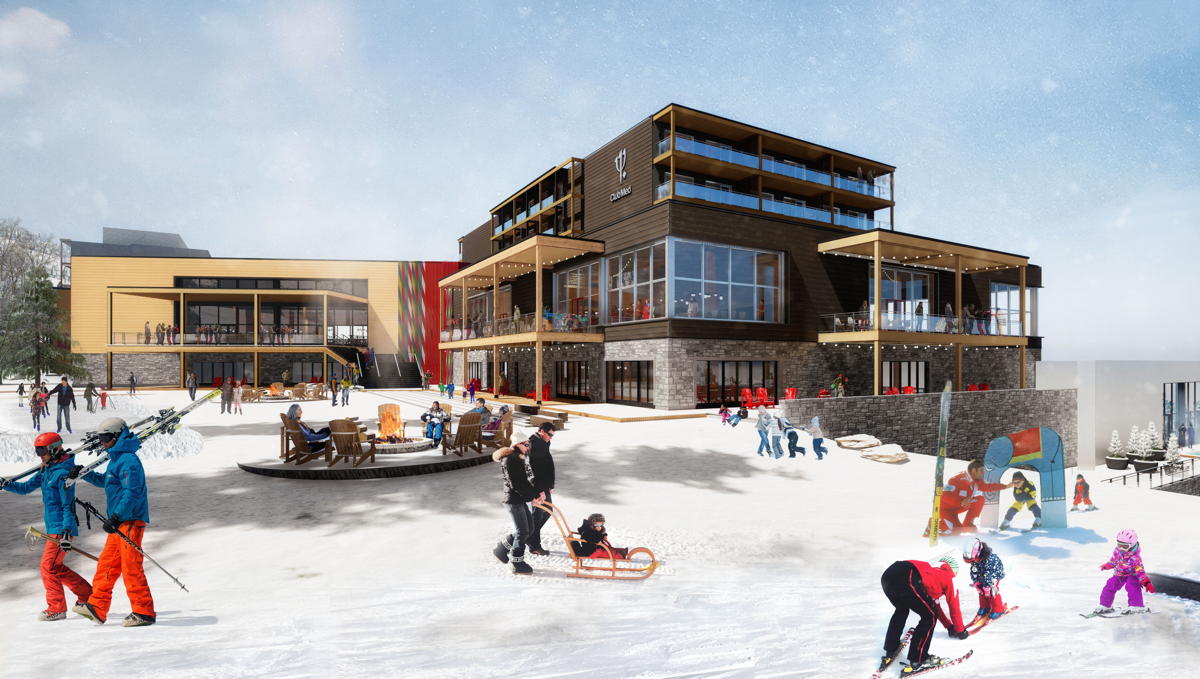 The property, which is being constructed using locally-sourced materials, will undoubtedly bring something new to Charlevoix, which currently has a small ecosystem of small boutique hotels.

Construction of the new village (Club Med’s term for its resorts) was delayed a year in 2019 due to labour shortages in Quebec’s construction industry.

But work eventually resumed and, by October last year, the property had passed the 50 per cent mark of reaching completion, Brouhard said at the time. 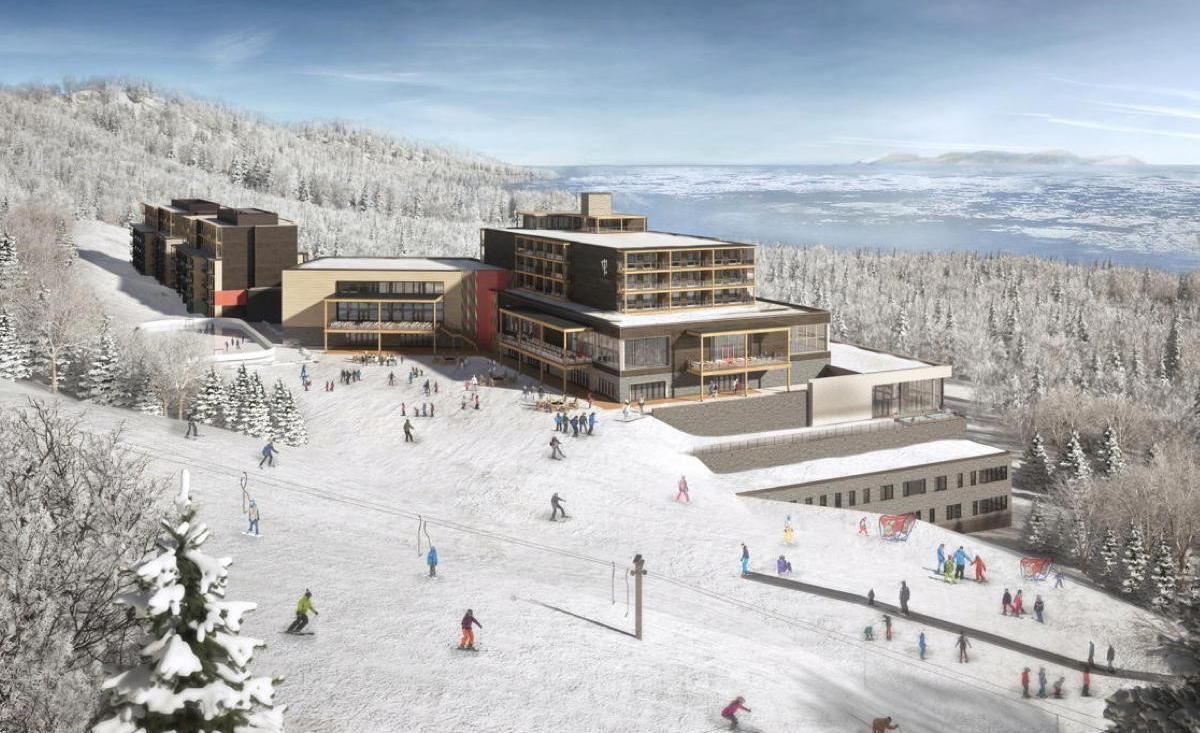 With opening day now five months away, it appears Club Med has made even more progress, as seen in exclusive on-location photos submitted to PAX by a reader who happened to be passing by the site, which sits in Quebec’s boreal zone. 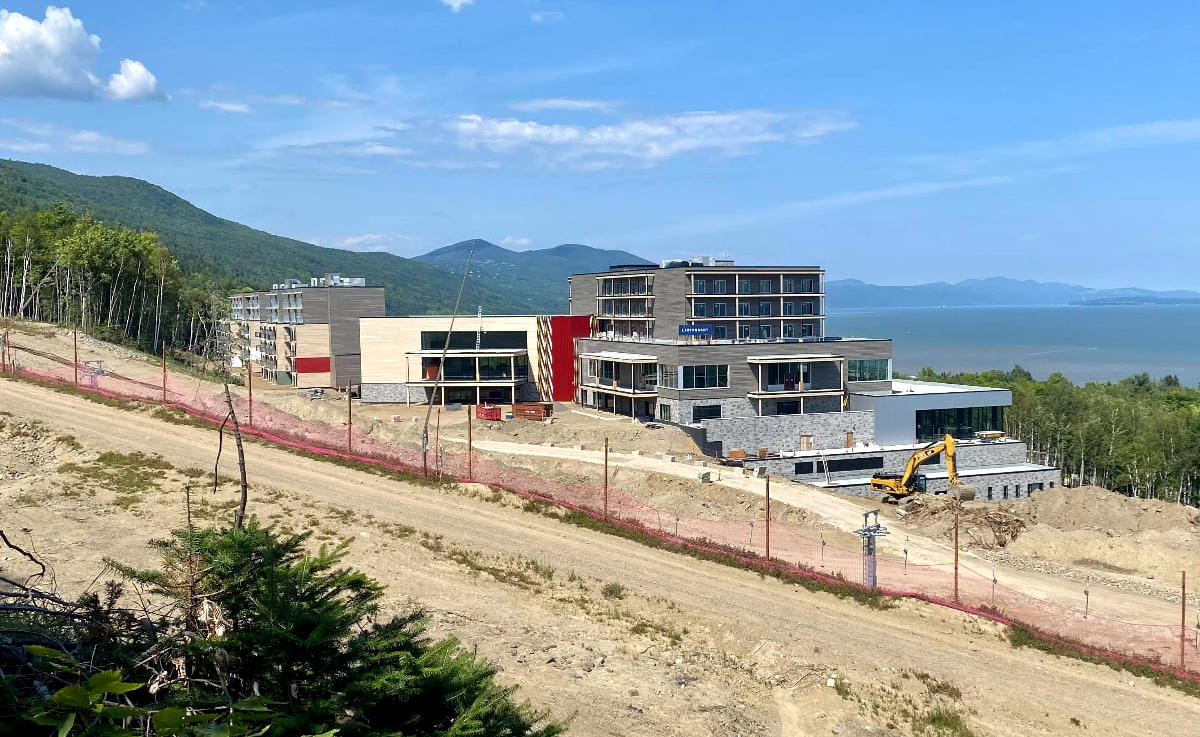 While the grounds show a classic construction zone – piles of dirt, bulldozer and all – the multi-level resort’s exterior appears polished and well on its way, bearing a resemblance to the digital renderings that were released last year.

The property’s green surroundings and view of the St. Lawrence River is particularly striking, forcing one to imagine what the landscape will look like once it’s all covered in snow. 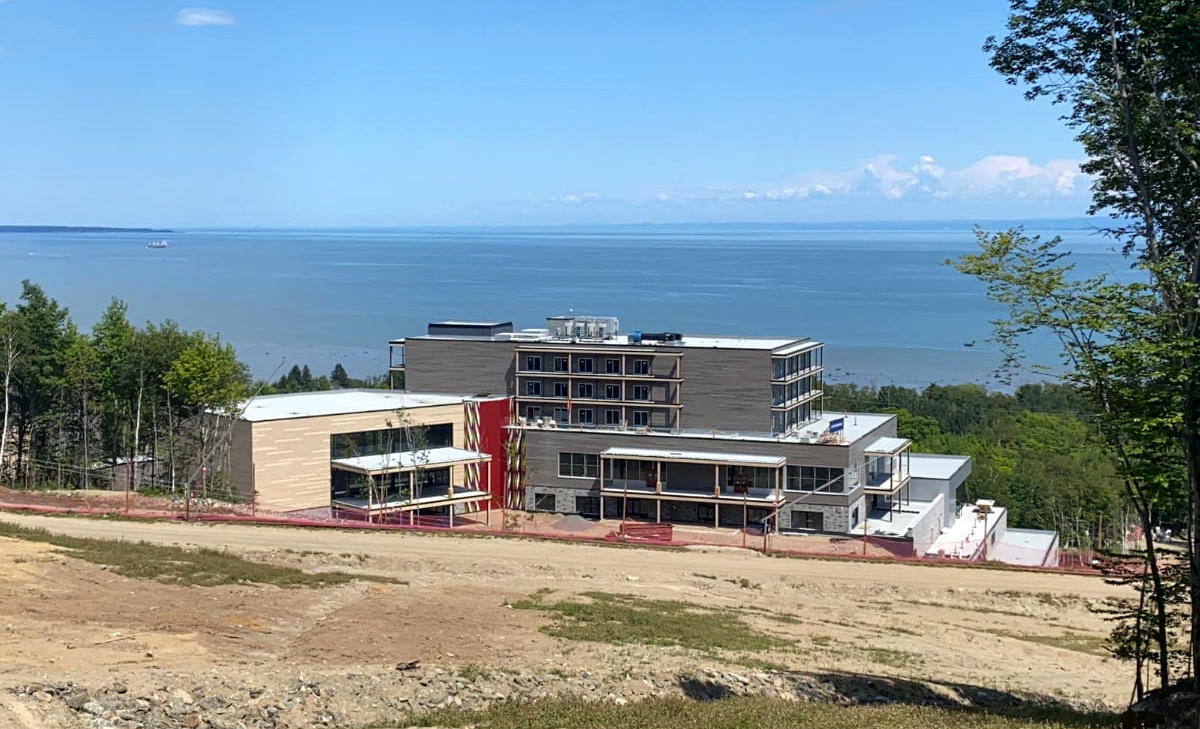 Designed for families, couples, singles, friends and corporate groups, the 4-Trident resort will be Club Med’s first ski operation in the Americas and Canada’s only all-inclusive mountain offering.

And, despite its reputation for being a sand and sun product, Club Med actually operates 22 other all-inclusive ski resorts around the world, from The Alps in Europe to Asia. 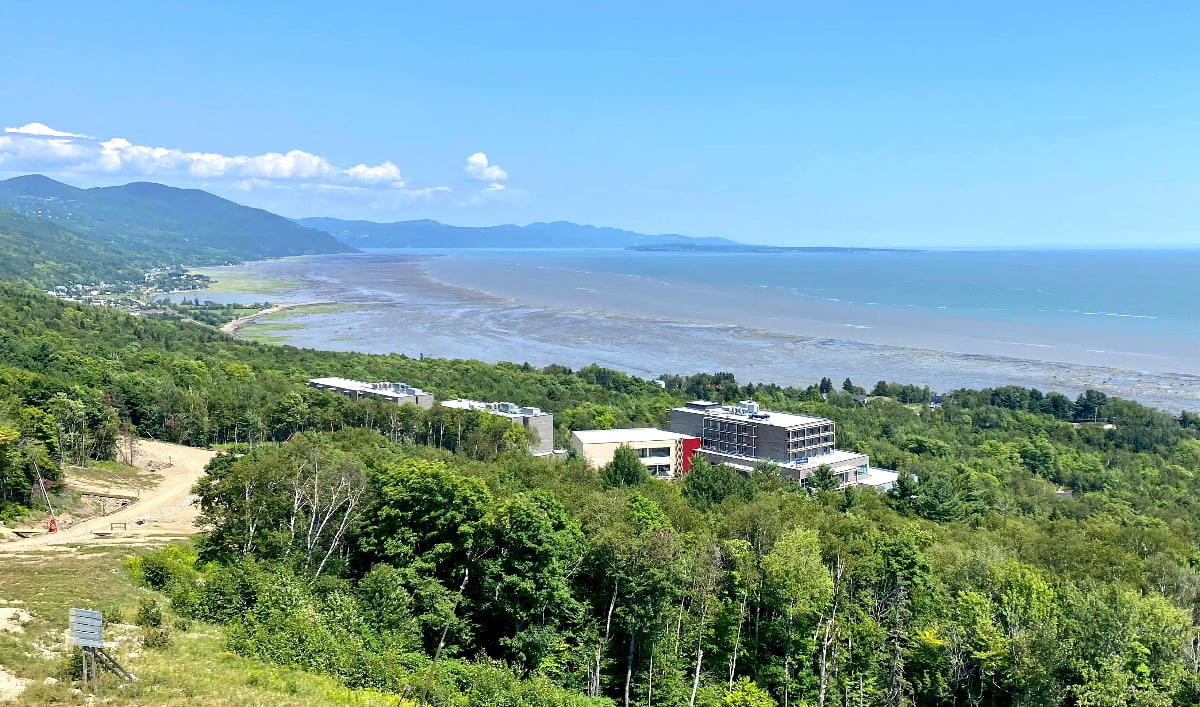