It's always good to go back to the basics.

"Cuba, and especially Varadero, has undergone many hotel renovations in recent years. With the country's planned opening to Americans and the passage of Hurricane Irma, a lot of investment has been made in infrastructure. We wanted to show agents all these changes in the hotels, so that they can truly be up to date and thus better advise the destination," said Nicolas Detournay Tiefry, coordinator for group submissions at Transat.

Despite the popular image of Cuba that some travellers hold on to, the country continues to change, evolve, and modernize.

Melia International is certainly the most striking example, with the integration of new technologies. This hotel, the oldest hotel in Varadero dating back to 1957, was completely demolished and rebuilt, before opening in February 2019.

The establishment features a sleek and modern design. The rooms are equipped with trendy LED lights, and there are screens in the bars and in the lobby.

"The Varadero resorts want to open up more and more to the American and Canadian market by introducing technological elements to make the experience easier and more enjoyable for these customers," Detournay Tiéfry said.

On the food side, Cuba is also evolving and improving in order to offer higher quality options.

"It is a destination that is trying to significantly increase its culinary experience and reach the level of other popular destinations, despite the limitations that are still present in Cuba," he said.

An example, perhaps anecdotal, but one that demonstrates this gastronomic evolution is the 3 ½-star Muthu Playa Varadero, formerly known as "Playa de Oro",  which currently has three restaurants: an Italian, a Cuban and a international.

In 2020, the resort will open an Indian restaurant, the only one in Varadero!

The renovated hotel complexes have diversified their product offerings in an attempt to attract more than one type of customer, whether that's families, honeymooners, couples, or even group weddings. Most of the establishments have also proposed an "exclusive" section or a "privilege" class which allows guests to enjoy a more luxurious, intimate setting.

Other resorts that caught our eye are include: 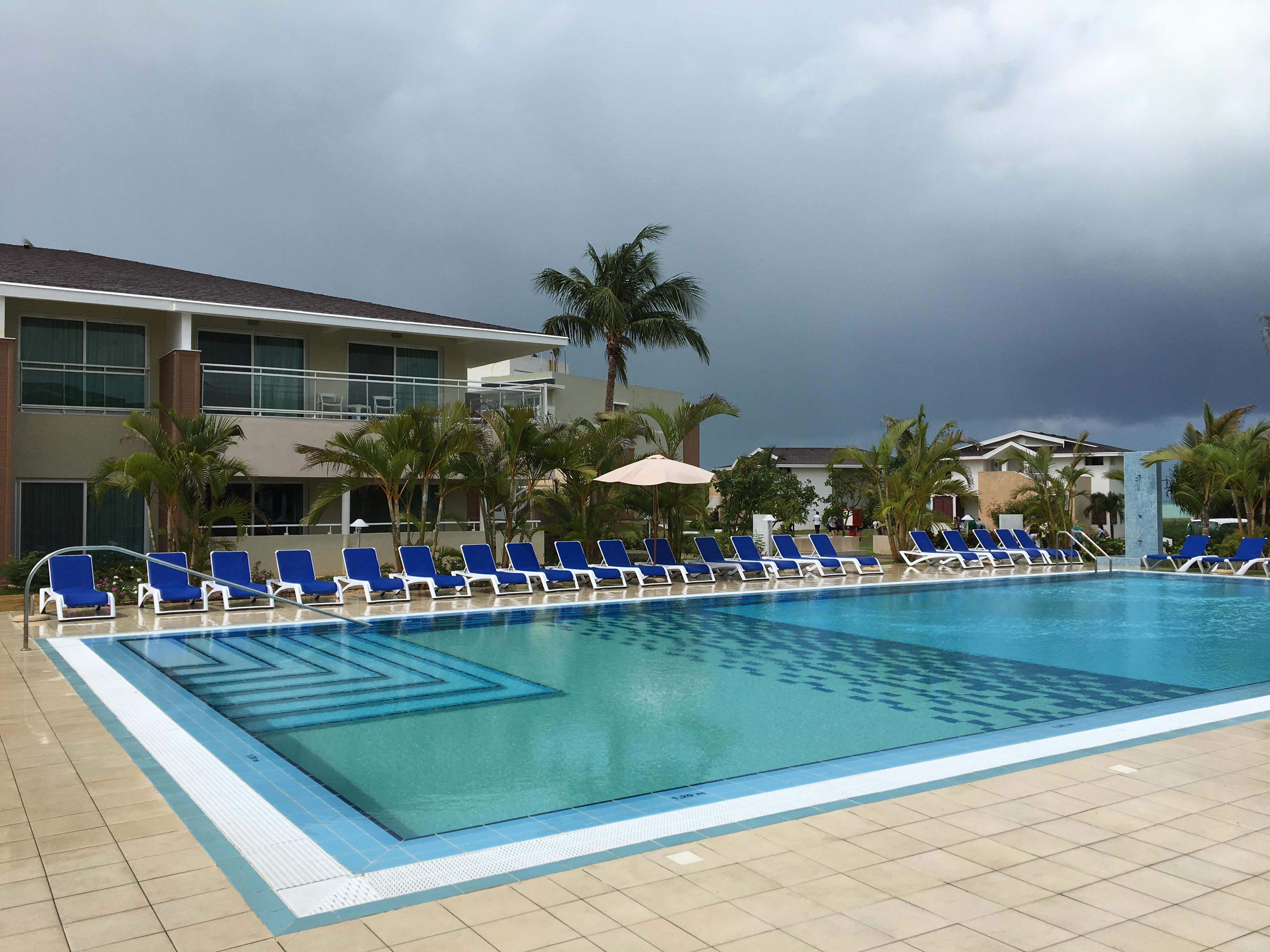 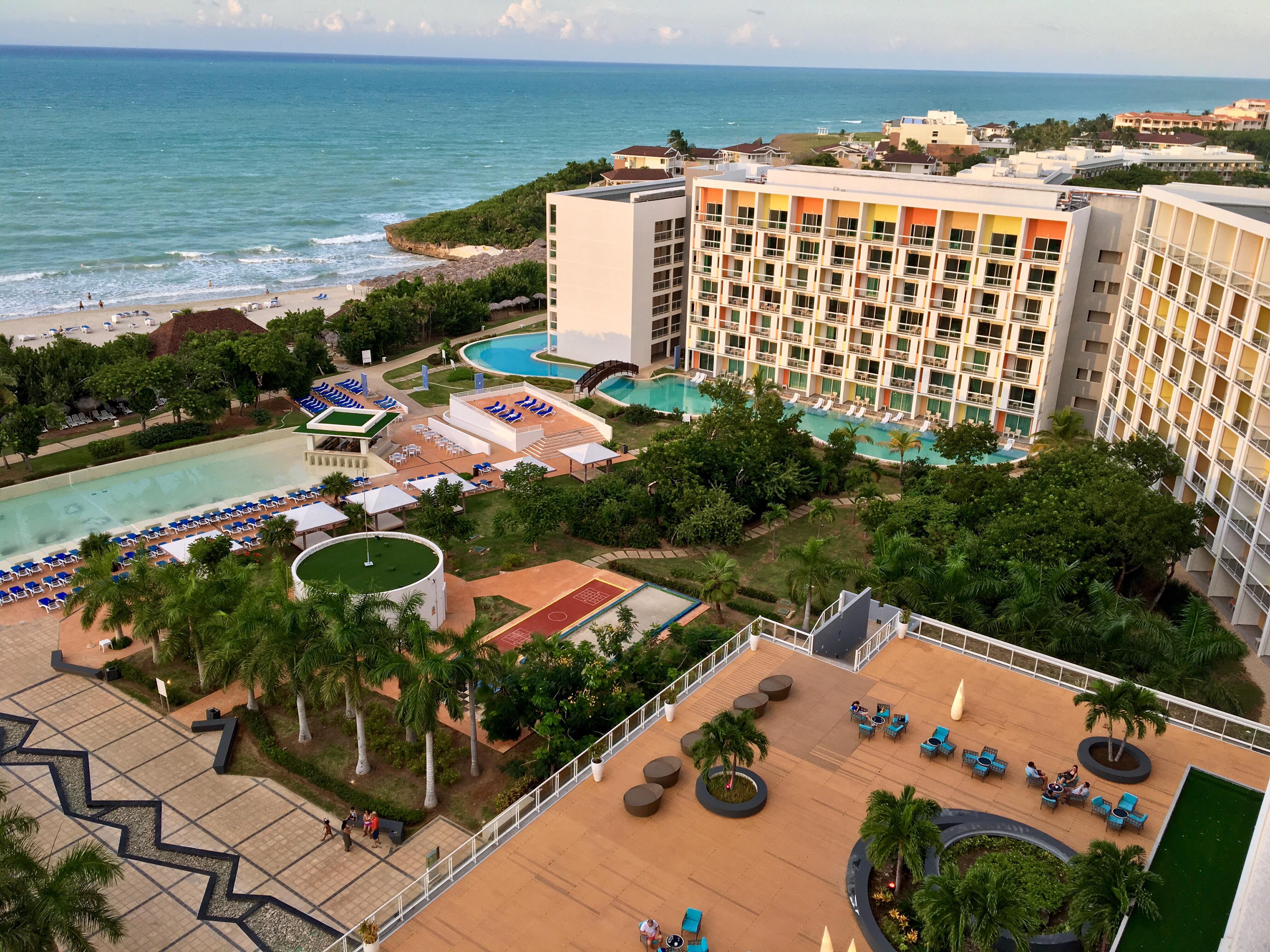 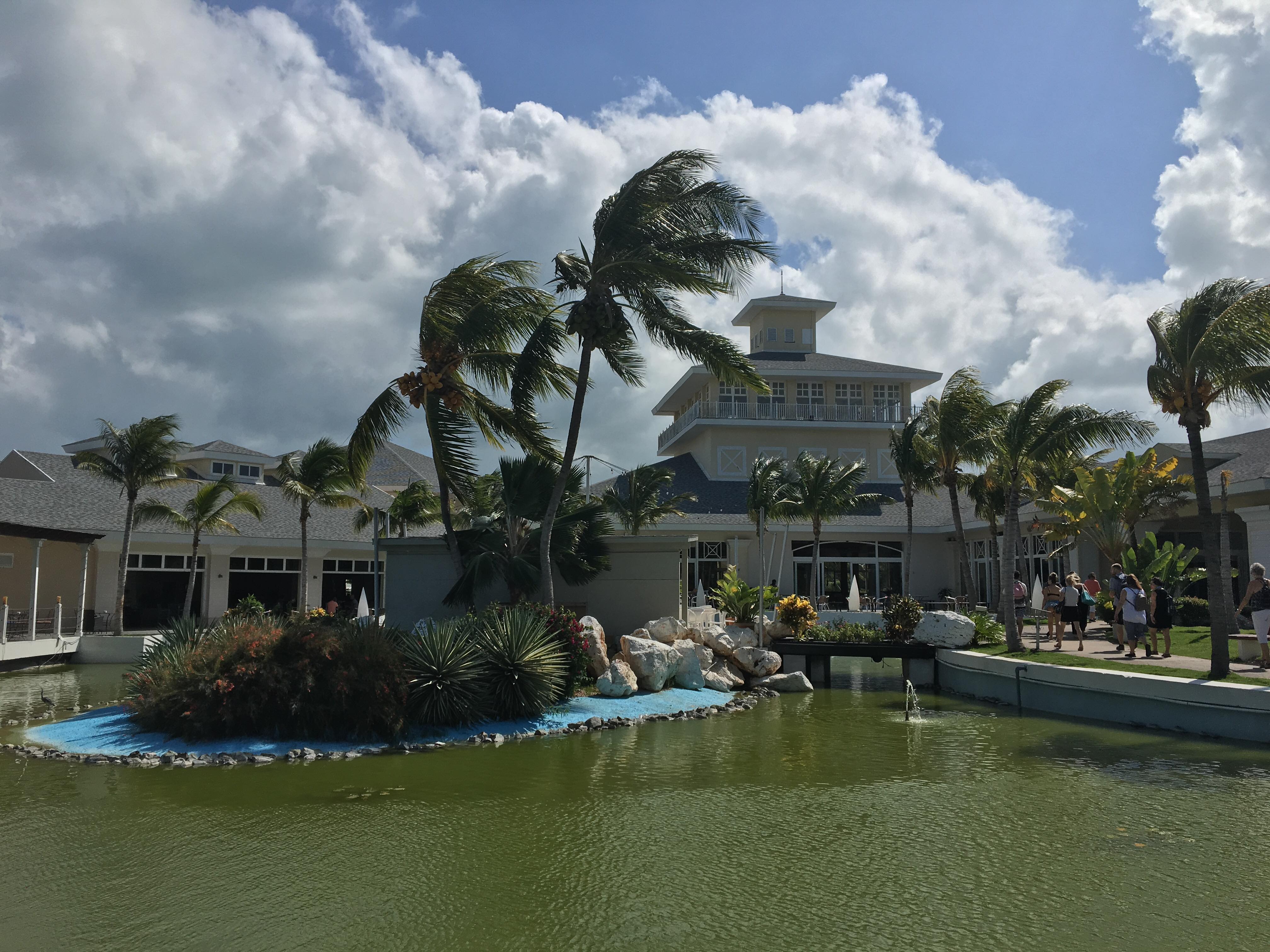