If you’re driving through Ontario this summer and you happen to see a small group of people sitting in a parking lot, socializing, it might just be a gaggle of travel agents getting caught up.

Suspecting that travel advisors might be craving some human interaction after months of isolation brought on by the COVID-19 pandemic, Palace Resorts has launched an Ontario-wide road tour that – get this – takes place live and in person.

“Palace Parking Lot Parties,” as the roadshow is called, is the brainchild of Diana Winters, business development manager for Ontario at Palace Resorts and Le Blanc Spa Resorts.

She launched the series to not only reconnect with peers, but to also heal from what has been a mentally-draining past few months.

“The whole idea is to connect physically with agents, face to face, and get people out of their houses,” Winters told PAX. “It’s not about pounding more information into people’s heads. This is more of a mental health visit.”

“…the most normal I have felt in months”

That’s right, folks. D.W. is back, in full force, and she’s coming to a parking lot near you.

Winters started testing this idea in June, inviting advisors in her town of Hamilton, ON, to meet in an empty lot (at a cinema, for example, where there’s no cars because theatres are closed) and socialize. 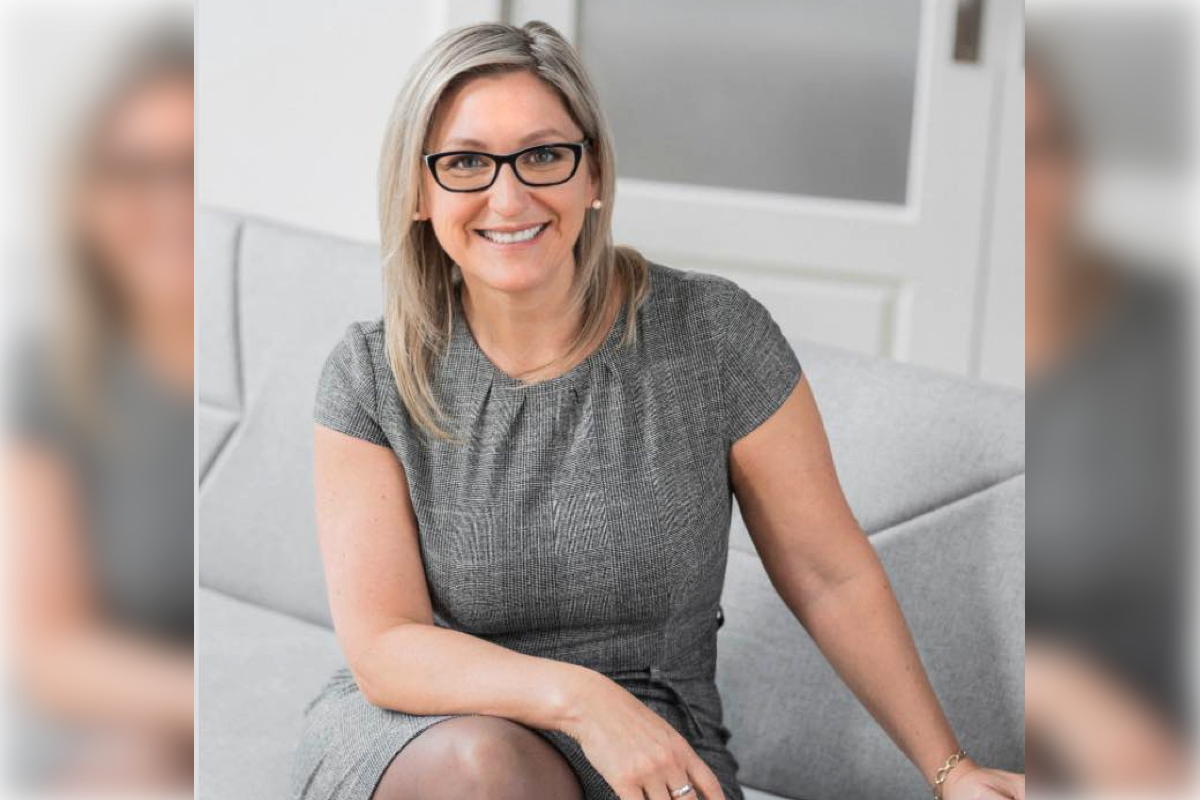 Social distancing rules are followed at these events – the group forms a circle, sitting in lawn chairs positioned at least two metres apart, and the gathering is capped at around 10 people.

If there’s a lot of local interest, Winters will host multiple sessions on the same day, in the same location, divided into time slots so she doesn’t run the risk of overcrowding.

The only requirement is that everyone must bring their own lawn or camping chair, sunscreen, hat and/or umbrella to protect themselves from the sun, if needed.

In return, Winters brings a cooler full of freezies and cold beverages, and a playlist of tunes.

“We haven’t gotten to the tunes yet because everyone has been so engaged in conversation,” Winters said, speaking on the meet-ups she’s hosted thus far. “Agents are freaking out. The most common comment I’ve received is: ‘This is the most normal I have felt in months.’”

The sessions are designed to last an hour, although an hour-and-a-half has been the norm, says Winters (“If I didn’t cut off the time, people would keep going,” she says).

Shop talk is certainly welcome at these events (advisors, for example, can ask questions about Palace Resorts’ new health and safety protocols), but the main objective is to offer a socially-supportive space after months of doom and gloom.

“Everything happened so quickly. It was hard,” Winters said, referring to those dark days back in March when COVID-19 prompted border closures, travel bans and quarantine measures, effectively shutting down the travel industry. “We were cut off from everyone.”

Industry events, at least as we once knew them, came to a screeching halt.

And while Brady Bunch grid-shaped Zoom calls have been one way to stay in touch during the pandemic, going virtual doesn’t compare to the in-person, one-on-one, omg-how-are-you exchanges that once kept the travel industry fine-tuned and well-oiled.

Let's face it: webinar fatigue is real these days.

“We need to reintegrate into society after being cut off for so long,” said Winters. “Sharing in this crazy global experience has put us all on the same level. We’ve all been brought down to basics. It’s shown everyone that we’re all human, that we all bleed and feel the same.” 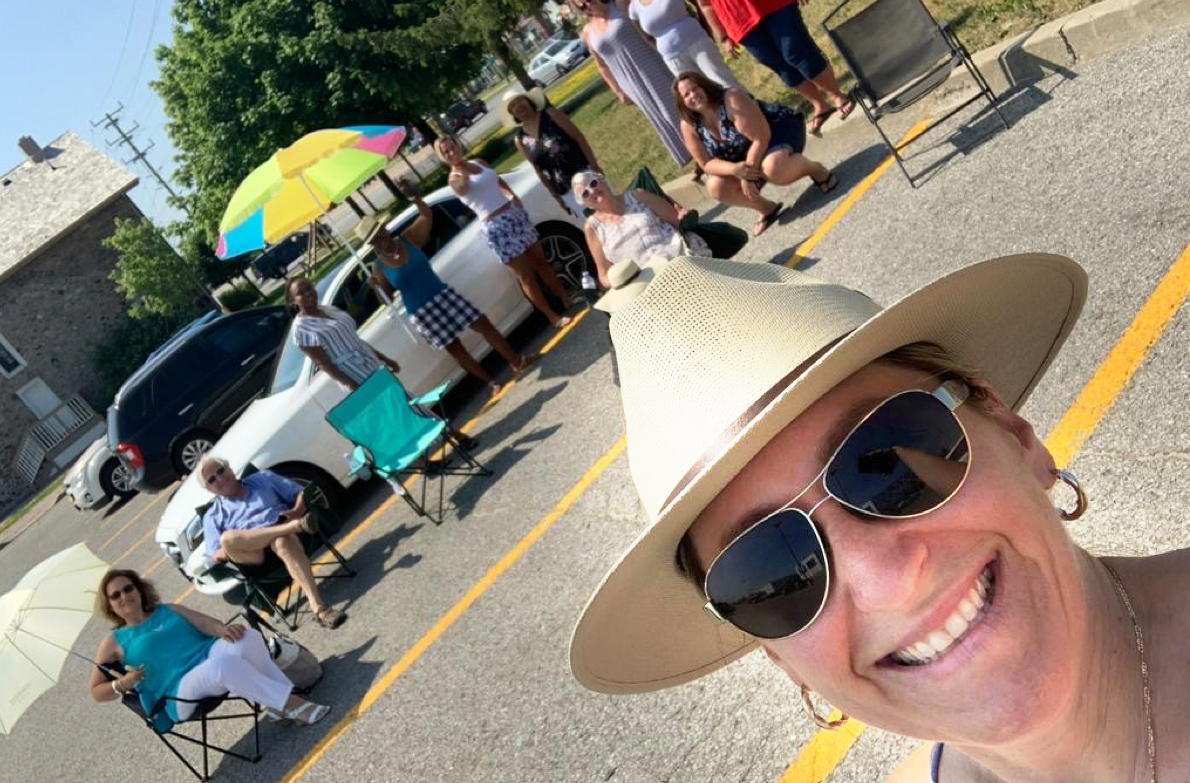 Winters has already hosted meet-ups in Toronto, Ajax, Burlington, Oakville and in various neighbourhoods in Hamilton.

The tour is expected to go into August as Winters hopes to pass through around 35 Ontario cities.

“We’re doing this responsibly,” added Winters. “Despite us wanting to hug each other, nobody is doing anything like that.”

The dates and locations for the events are posted about one week at a time in a private Facebook group that Winters runs for Ontario travel advisors. Click here to join the group (but note that it is only open to advisors that are based in Ontario).

For more information, or to confirm a spot at an upcoming event, travel advisors are encouraged to email Winters directly at dwinters@palaceresorts.com.

“Agents have been asking to come to other cities simply so they can continue to reconnect with their peers,” said Winters. “This is how much they appreciate it. It’s been really fabulous.”