After years of a reduced presence in the Canadian marketplace, Karisma Hotels and Resorts is rebuilding its Canada-based sales team with the addition of two business development managers, PAX has learned.

In addition, Karisma will also amplify the promotion of its luxury hotel brands across the country – a strategy that it hopes will lead to new partnerships with Canadian travel agencies and expand on existing relationships with tour operators.

READ MORE: “Travel is back”: GIVC 2022 kicks off in Mexico with Day of the Dead bash

“We have a commitment to Canada,” Maduro said. “Our business is dependent on agents because we are complex. We’re not the cheapest product, it requires international travel. Many times, it’s more than two people travelling together…it requires some hand holding and planning. So, I am fully invested in agents. I’ve always been my entire career.”

Despite Canada being a “big market for us,” the country is currently “underserved” by Karisma, especially when it comes to face-to-face support, Maduro said. 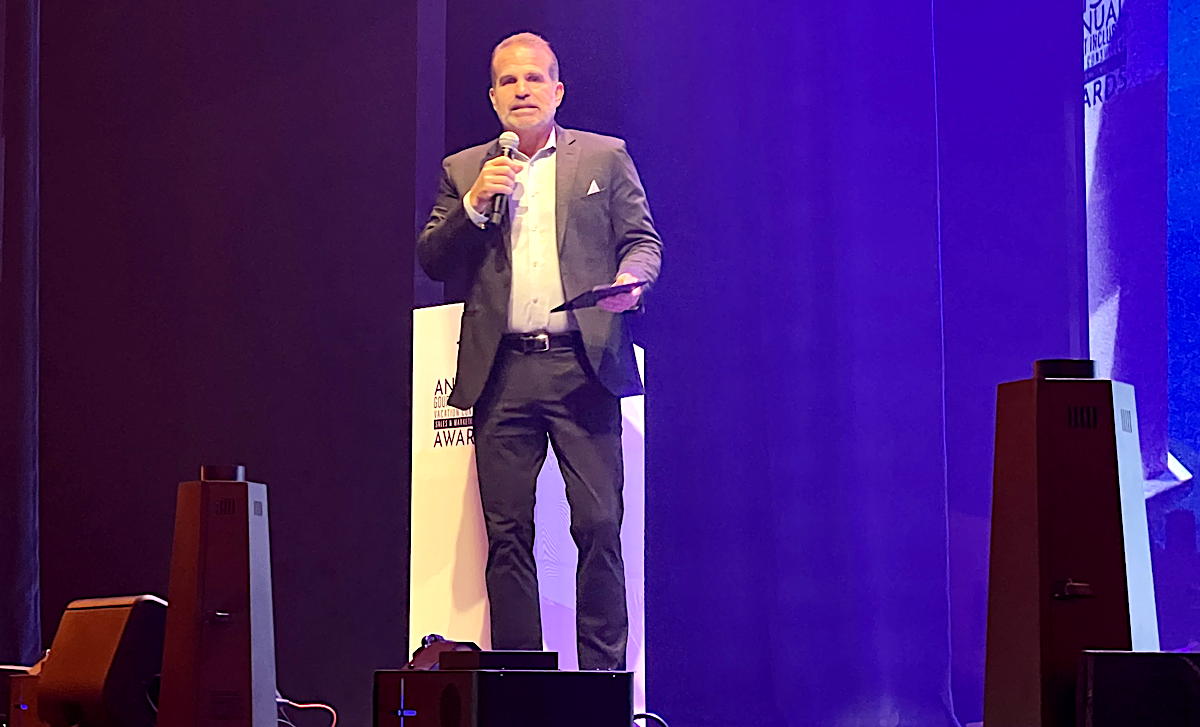 What this means, on a local level, is that two business development managers will soon be hired to oversee Karisma’s operations on the ground in Canada.

The brand is currently in the process of hiring the new BDMs, which will be announced “as soon as we find them,” Maduro said, and the location of the salespeople is still being determined.

“As we know, Canada is a very large country,” Maduro said. “So, we’ve got to be very strategic to where we’re going.”

The brand currently has a regional sales manager for Canada based in Playa del Carmen, Marisol Calderón, who joined the company in February of this year.

Calderón recently spent her September travelling to various regions in Canada to meet with travel advisors and make introductions.

Supporting Calderón is another new hire, Sales Executive for U.S. and Canada Edgar Reyes, who is based in the Cancun region.

Mr. Maduro himself only joined Karisma last June after a 12-year tenure at AIC Hotel Group as vice-president of marketing.

He was also once part of the executive team leading national sales for Sandals and Beaches Resorts.

“Since I've joined the company, one of my first priorities was backfilling spots,” Maduro told PAX. “We have been doing that, so we’re committed to this.”

Filling in the gaps

The move represents a new (and perhaps familiar) business strategy for Karisma, which let go of its Canadian sales team in 2019, eliminating two BDM positions that covered territories in Quebec and the Maritimes and Western Canada.

The reason for the downsizing – which happened before the COVID-19 pandemic – was never officially explained.

But in speaking to the individuals who were impacted by the cutbacks, it appeared that Canadian sales in Mexico, at the time, were experiencing a slowdown.

Karisma wasn’t the only entity to scale down its Canadian representation at that time – 2019, notably, was also the year The Mexico Tourism Board shuttered its offices in Canada.

In recent years, Sabrina Filatow, who launched Karisma’s retail team in 2007 and, for the longest time, was based in Mexico, inherited some of Canada’s trade responsibilities in 2016 as a retail sales director.

Filatow, now based in Kelowna, B.C., left Karisma in December 2021, at the height of the pandemic, to become vice-president of sales and marketing at Spoiled Agent.

Karisma is now looking to fill the gaps in Canada with a renewed focus on building close relationships with the trade.

“We know how important it is to have face-to-face contact with people, see them at events, do trainings and shows for them,” Maduro told PAX. “We understand the power of the relationship and relationship building.”

As part of its Canadian strategy, Maduro said Karisma is looking to partner with travel agencies through co-ops and host events in Canada.

GIVC’s program this week kicked off Monday on the main stage of Nickelodeon Riviera Maya, where property updates – including modernization and expansion plans – were shared.

The announcements include an update on Margaritaville Island Reserve Resort Cap Cana in the Dominican Republic – the all-inclusive, Jimmy Buffett-inspired property, which opened last year, has expanded its real-estate and will now have dedicated sections for all ages and adults. 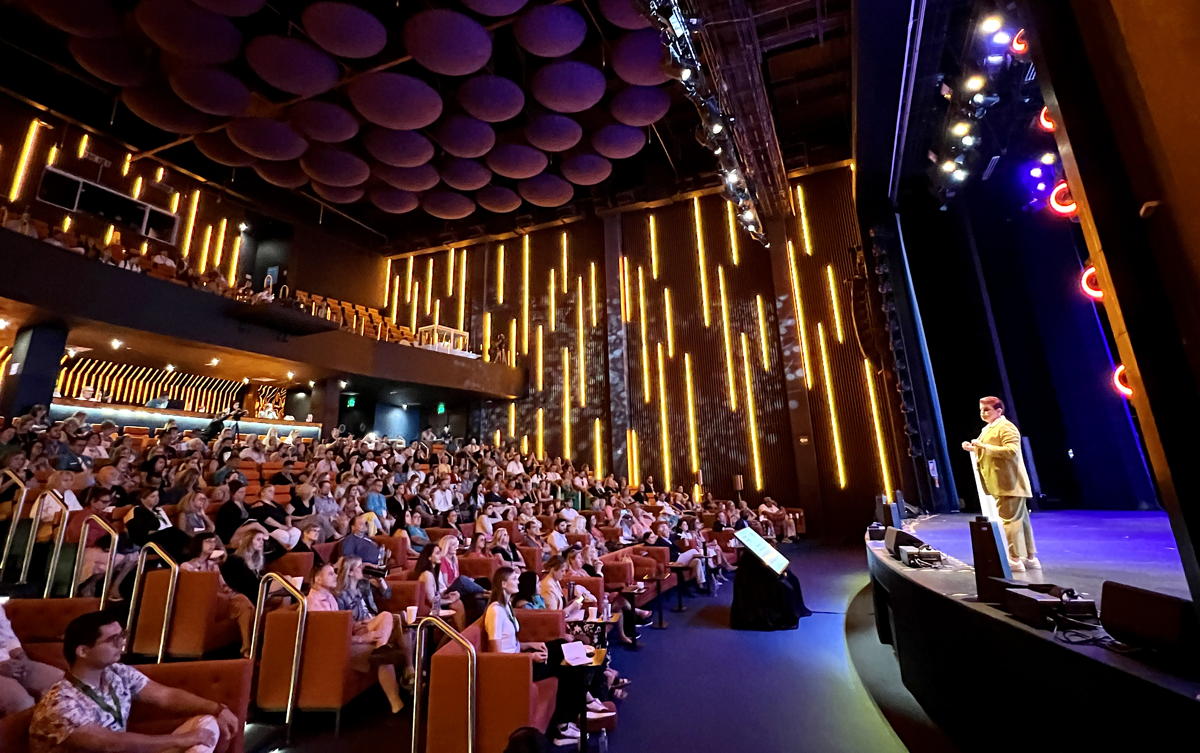 This year’s GIVC event has brought together roughly 400 travel pros from the United States, Canada and Latin America.

Of that amount, there’s just six travel advisors representing Canada, which is partly owed to the fact that the Canadian market, faced with long-running COVID-19 border and travel restrictions, only started to ramp up earlier this year.

In order to earn an invitation to Karisma’s conference, agents need to sell at least 240 room nights – a Diamond Level 2 within the GIVC program – throughout the year

“You’ve put yourself back on the map on a speedy path to recovery,” Cairo said, addressing agents in the room. “We are going to invest back in that market, [Canada], because that was crucial.” 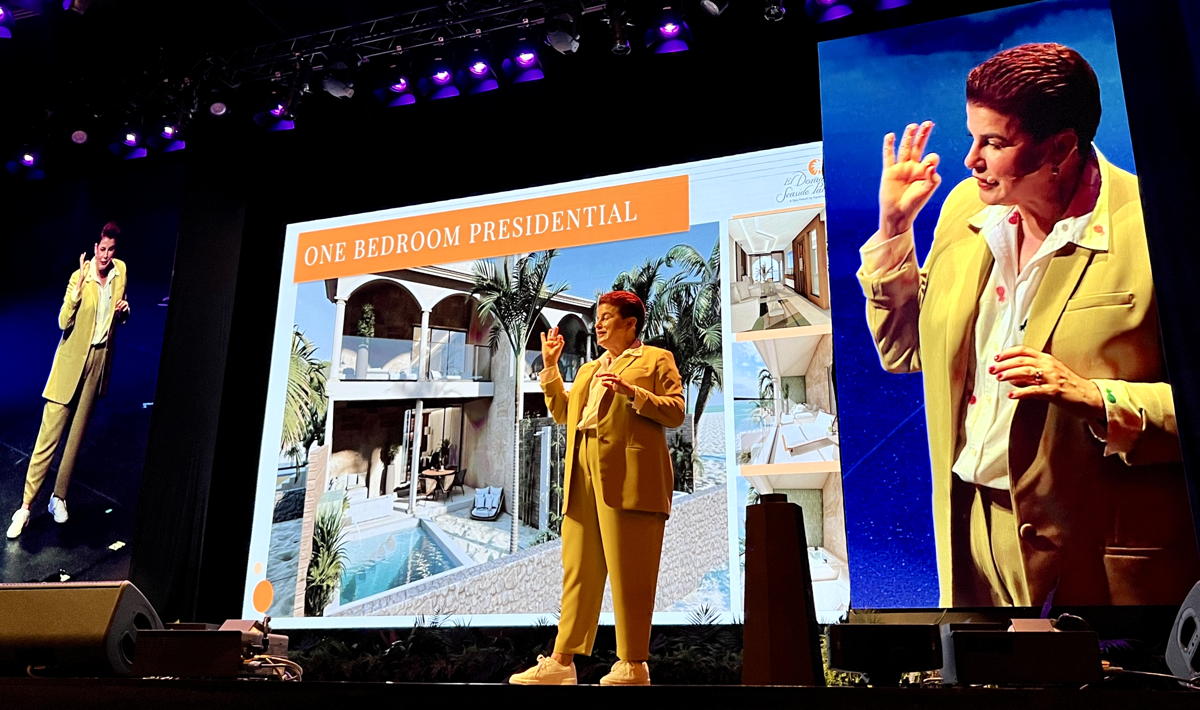 Karisma will also be making improvements to its GIVC program and create new specialist programs.

“We just had a meeting with about 40 agents to talk about improvements they'd like to see, whether it's content, the point system, commissions, add-ons, the website, referrals…All of those things are being looked at as we speak,” Maduro told PAX.

With that, Maduro reiterated the importance of building relationships with the Canadian trade.

“We're here to make a commitment through investments in the region because we realize how important it is,” Maduro said.

“We're here to serve you. I know you've been underserved for the past couple of years, but that's going to change in 2023.” 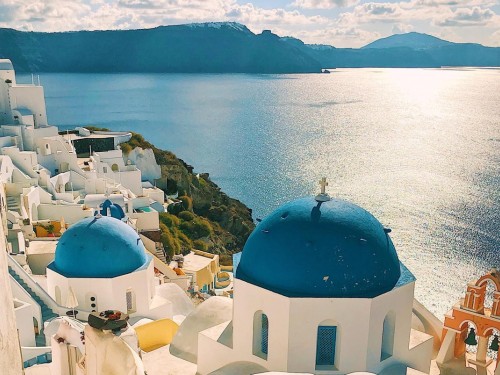