On location: How to vacation like a star with Sunwing at Planet Hollywood Cancun

As we walked through the front doors, a grand lobby was revealed. Dramatic movie-esque music swelled, a giant LED ceiling screen from above displayed purple-pink jelly fish and staff greeted us with a raucous round of applause and cheers.

There was no red carpet, but Planet Hollywood was already making us feel like stars. 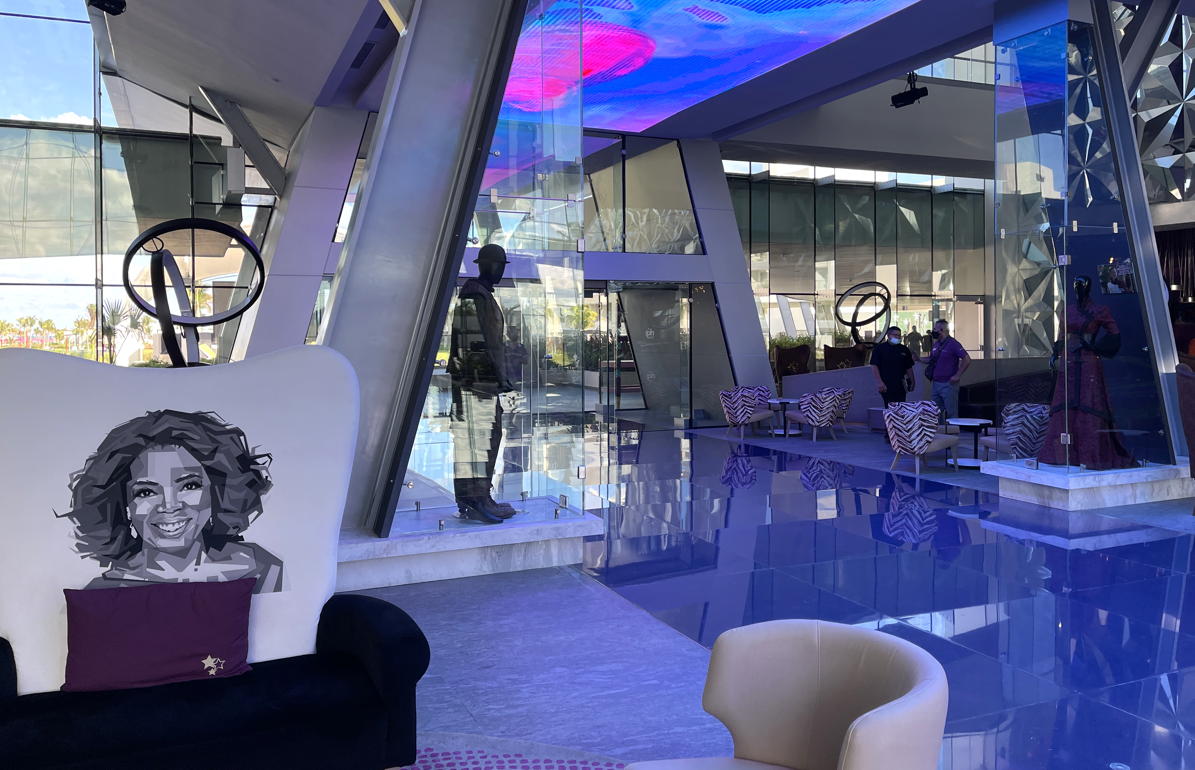 “It’s a show,” said Iriarte with a big smile. “One day, I want to install a camera to catch people’s reactions.”

The Hollywood treatment was a welcome reset to get us into holiday mode after the necessary health and safety measures that preceded our entry, including temperature checks and hand sanitizer rubs.

Masks were worn indoors and we were pre-scheduled for an on-site molecular (PCR) COVID-19 test to meet Canada’s entry requirements. 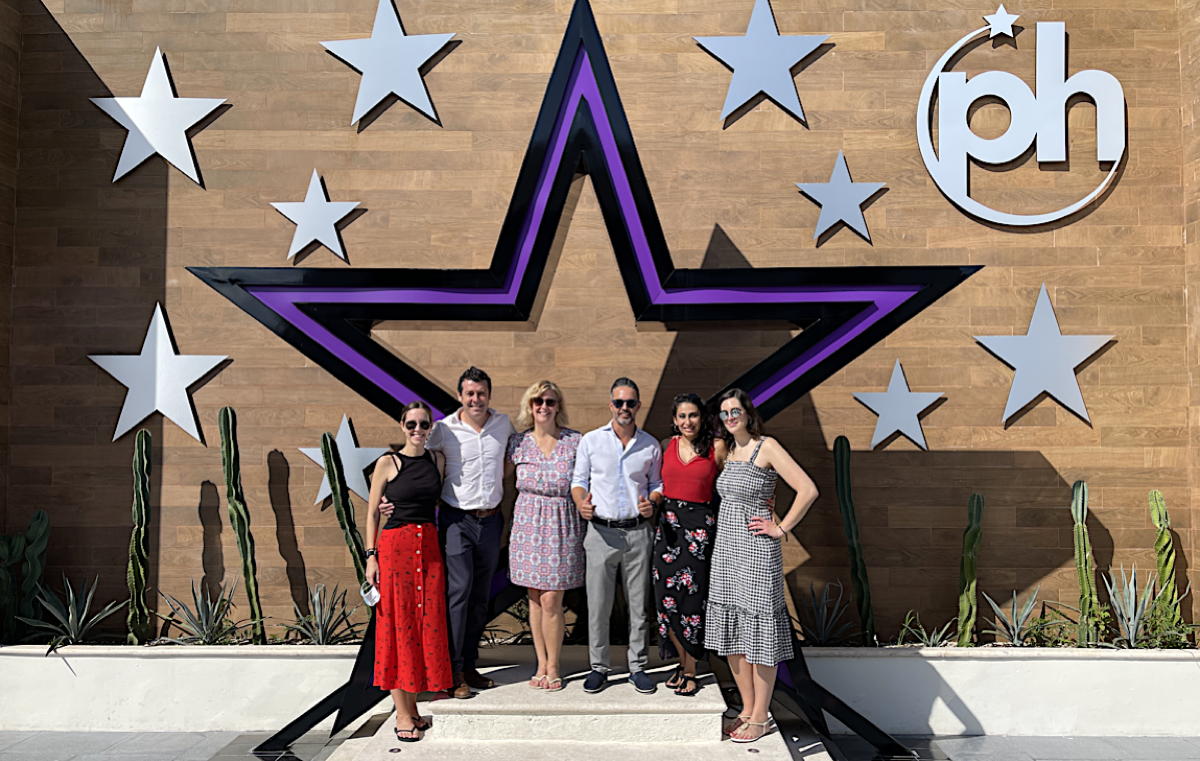 The resort is heeding other restrictions, too, such as maintaining 60 per cent capacity within restaurants and recreation venues.

Capacity at the resort, in general, is now set at 80 per cent, which Iriarte said they “reached within two weeks.”

Given that Planet Hollywood Beach Resort Cancun only opened in January – during lockdowns, travel restrictions, and consumer hesitancy – it’s a testament to the quality of the product that travellers are booking in such numbers. Even if Canadians, currently, only account for about five per cent of guests. 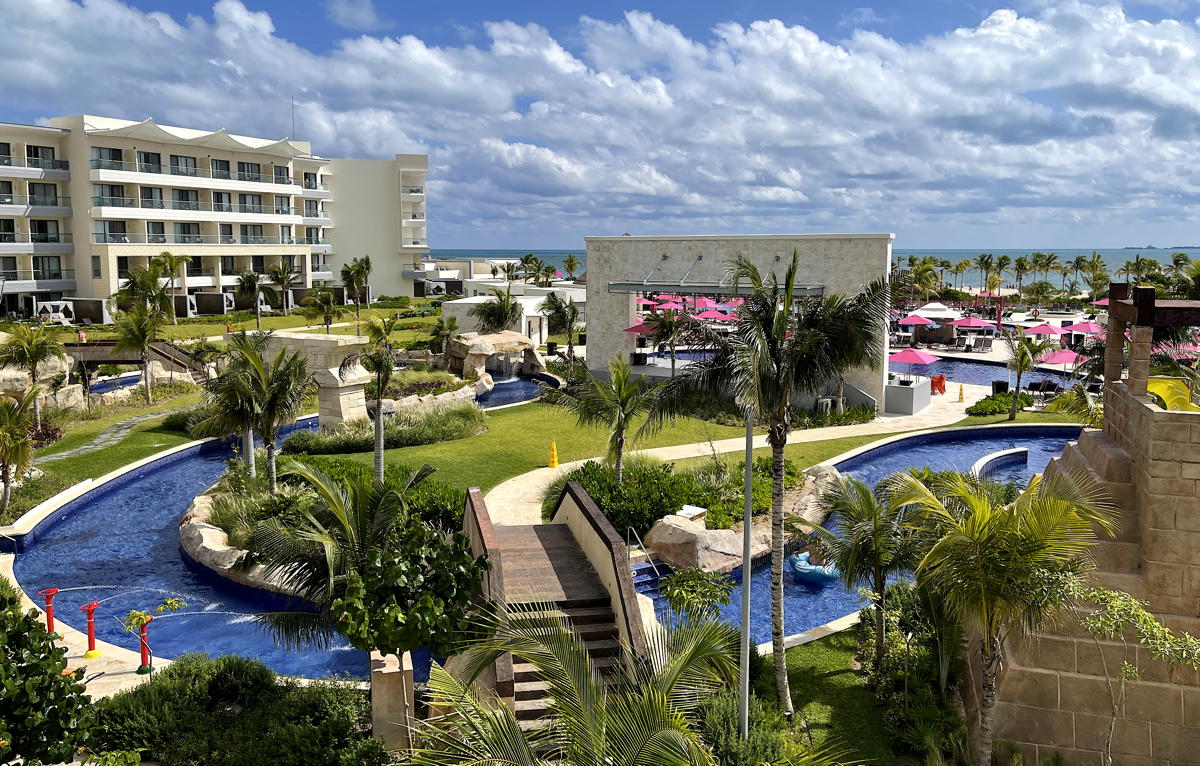 Pre-COVID, Iriarte said he was expecting closer to 50 per cent of Canadian clients.

With everything the resort has going for it, that’s likely to increase. 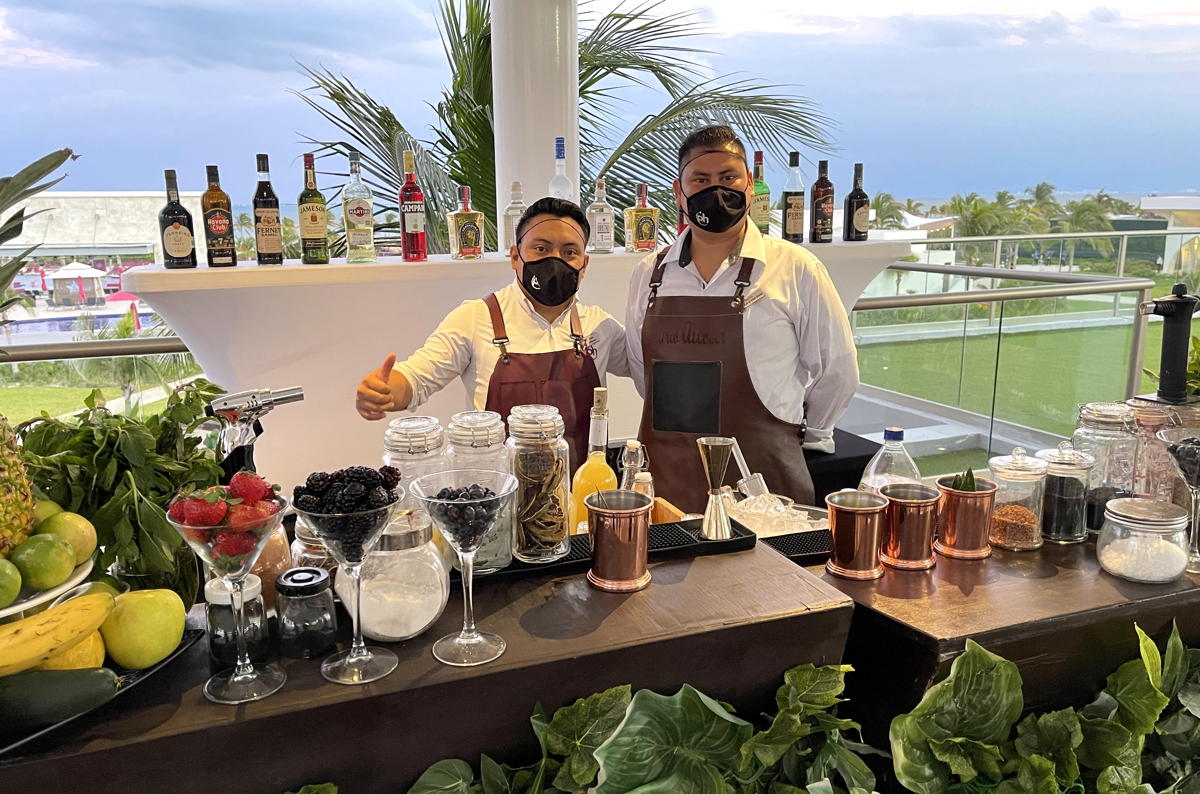 "Cool for travellers of all ages"

Sunwing clearly sees the value. According to Melanie Filipp, director, corporate communications and Media Relations at Sunwing Travel Group, Planet Hollywood Cancun is their most recent Mexico addition to their Blue Diamond Division.

The property has a lot of qualities to draw their clientele, she said. 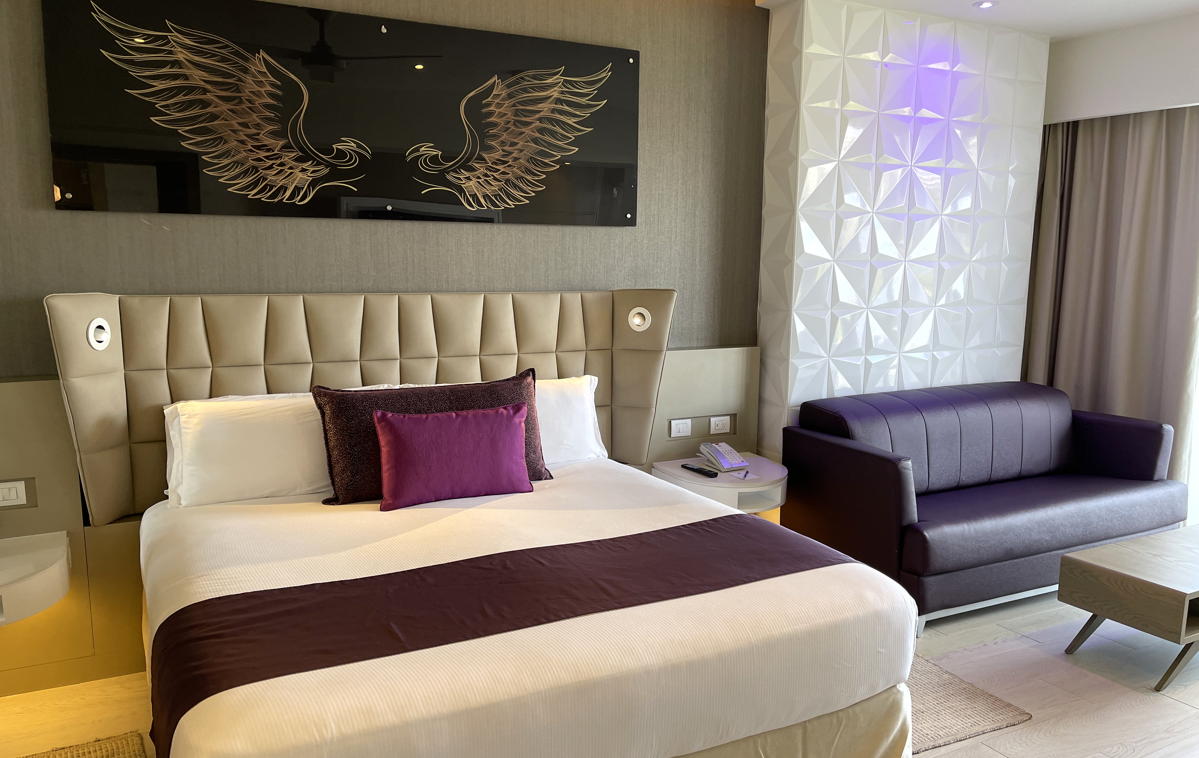 "The Planet Hollywood theme offers something for travellers of all ages," said Filipp. It’s great for families with a range of fun activities to choose from, including FlowRider and the lazy river, and they have [an adults-only section], Adult Scene, the first resort-within-a-resort concept for the Planet Hollywood brand, that’s ideal for couples looking for a romantic getaway or a vacation with friends. The resort also has a range of dining experiences with its World of Flavours concept."

"Plus, agents and customers booking with Sunwing can look forward to travel made easy, with information on travel requirements and on-site PCR testing right at their fingertips on Sunwing.ca.” 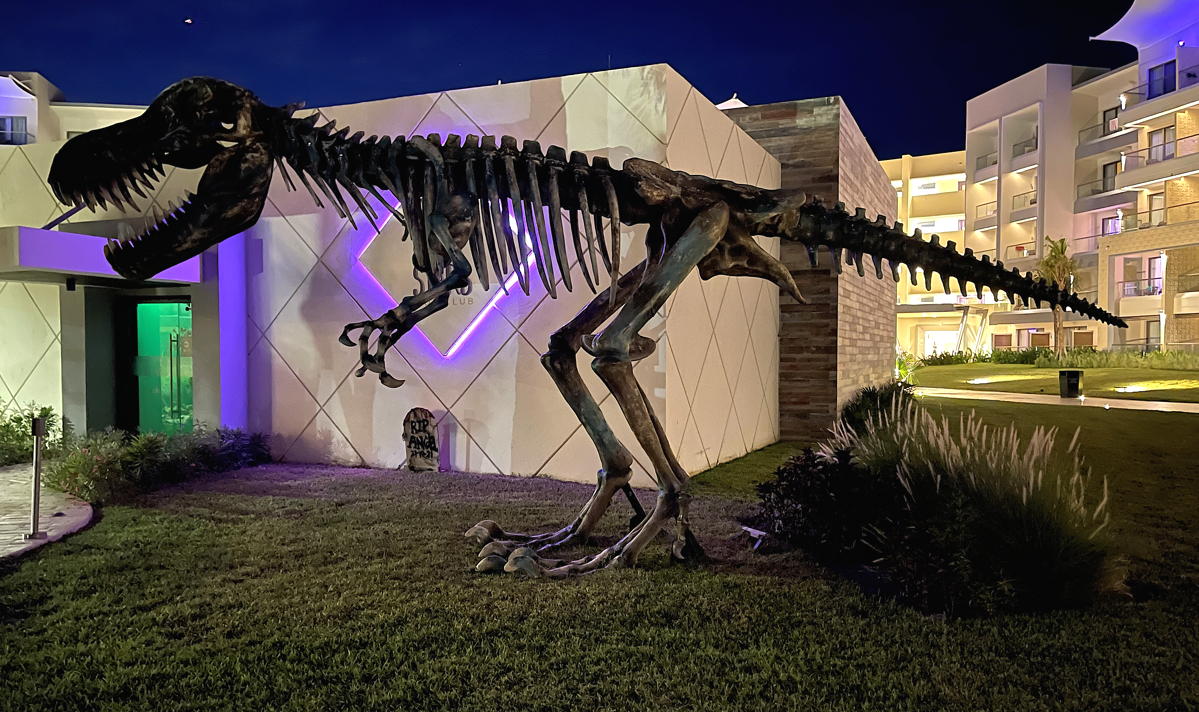 It’s also in a great location—Costa Mujeres. And according to Iriarte, that’s a huge plus.

Costa Mujeres is much less developed than Cancun's Hotel Zone, leaving lots of free space on the beach for a more idyllic (and socially distant) experience.

And while other parts of Cancun are struggling with seaweed, Costa Mujeres is naturally buffered by the island Isla Mujeres. 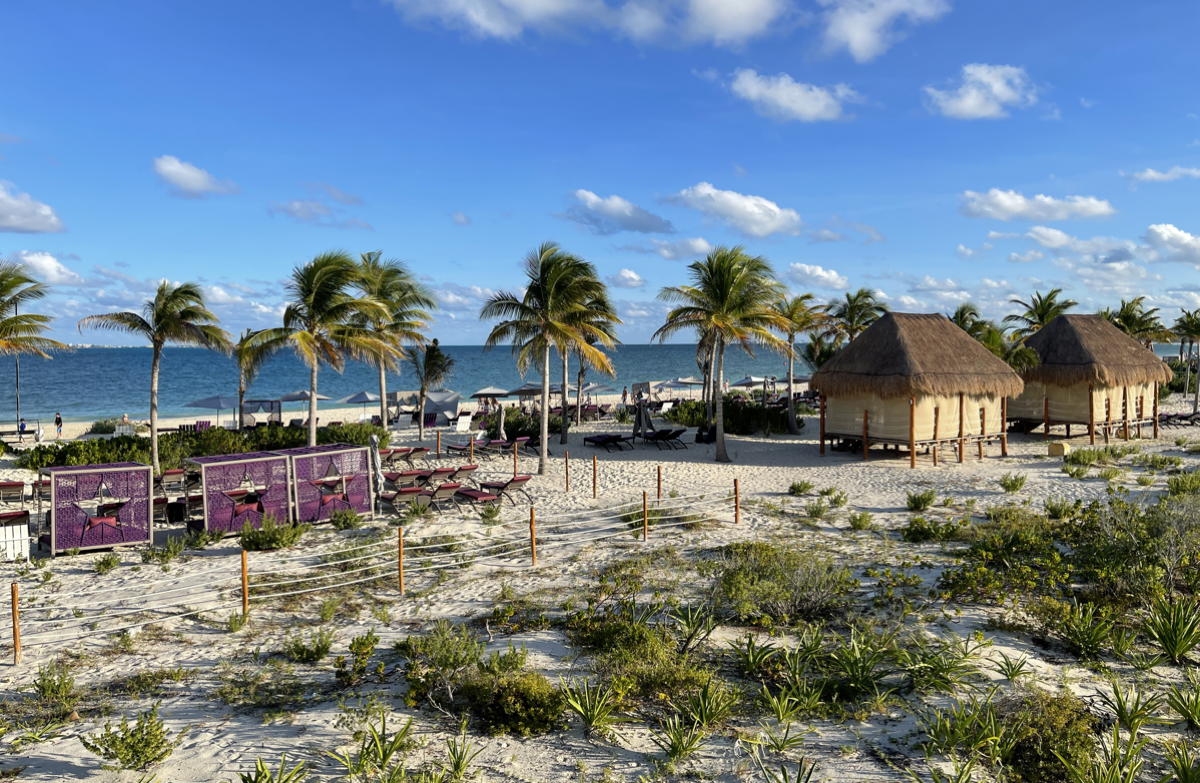 “We get five per cent of the seaweed as other beaches,” said Iriarte, and the calm waters make that easy to clean up.

Swathes of the beach are protected and left natural with plants growing wild and four wooden bridges span these areas, connecting the ocean-side white sand beach to the resort.

This naturalized feel lends itself to the resort’s overall aesthetic—one that’s been strategically and artfully designed.

While it’s Planet Hollywood, the property doesn’t feel like an amusement park. They’ve gone for a high-end, modern design, integrating the Planet Hollywood vibe using light and fun touches rather than over-the-top kitsch. 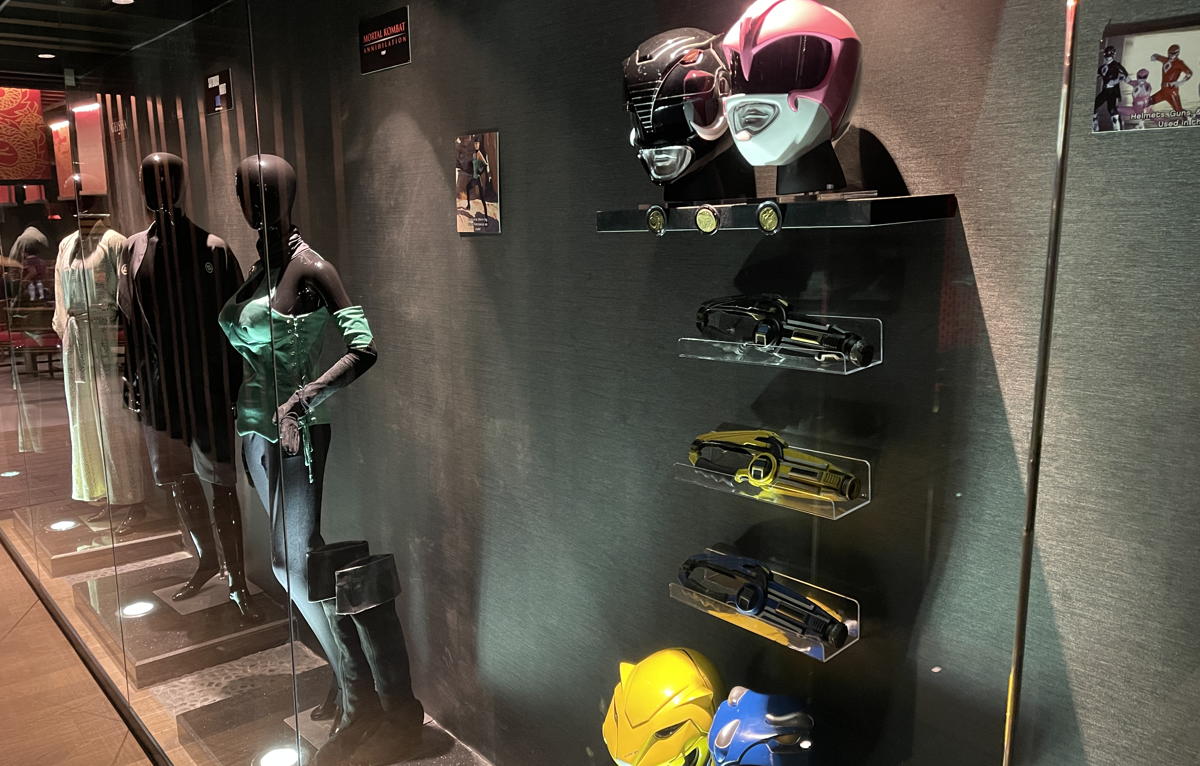 More than 80 pieces of movie and TV memorabilia grace the 20-acre resort, but they are integrated into the interiors rather than dominating them.

In the lobby, mannequins are decked out in costumes from The Hunger Games, but at first glance, they look like high fashion rather than being sourced from a dystopian blockbuster. 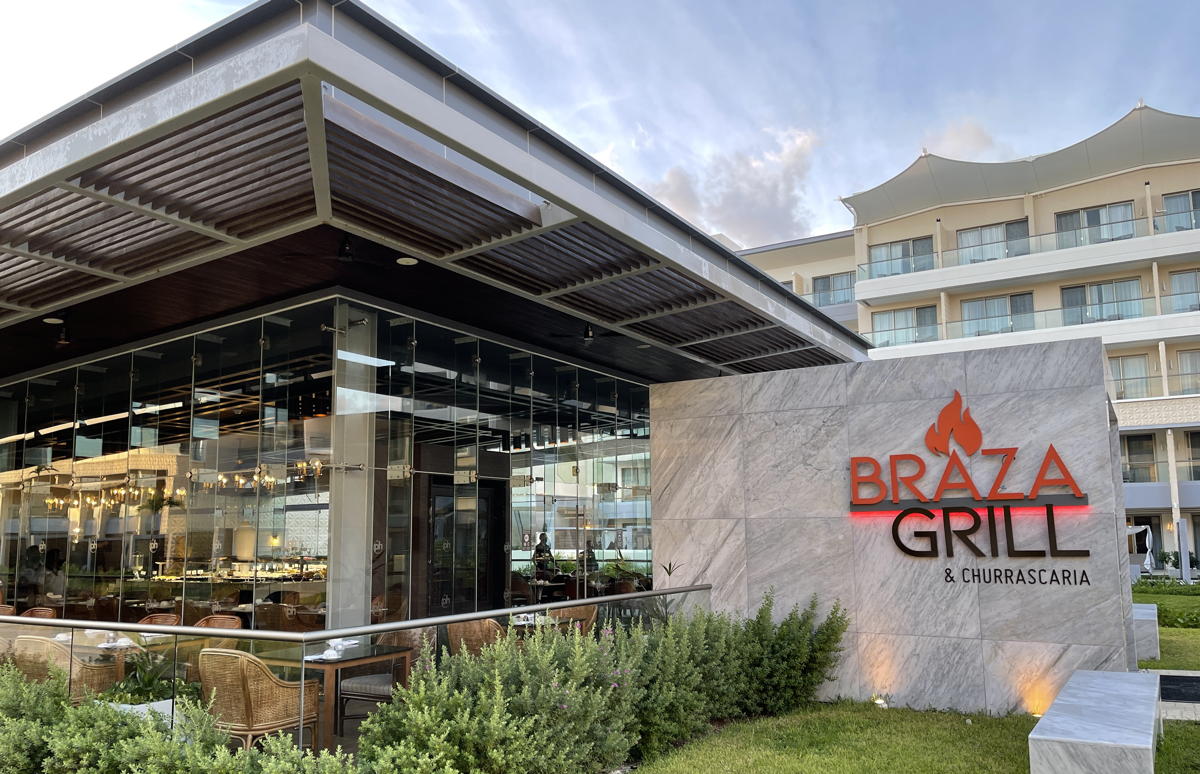 Even the Planet Hollywood branding, while ubiquitous, has been reduced to the initials ph—lowercase. Such a low-key approach may seem counterintuitive, but it’s working.

“This is very different from Nickelodeon or Hard Rock Cafe,” said Iriarte. “And you don’t have to be into movies to have a good time here.”

The adults-only section is all about lounging poolside, which is also an option in the family area, but the latter has a FlowRider surf simulator, a pirate-themed water park, a lazy river, and an arcade.

Meanwhile, the gym is fully equipped for hardcore and beginner workouts with a variety of classes. 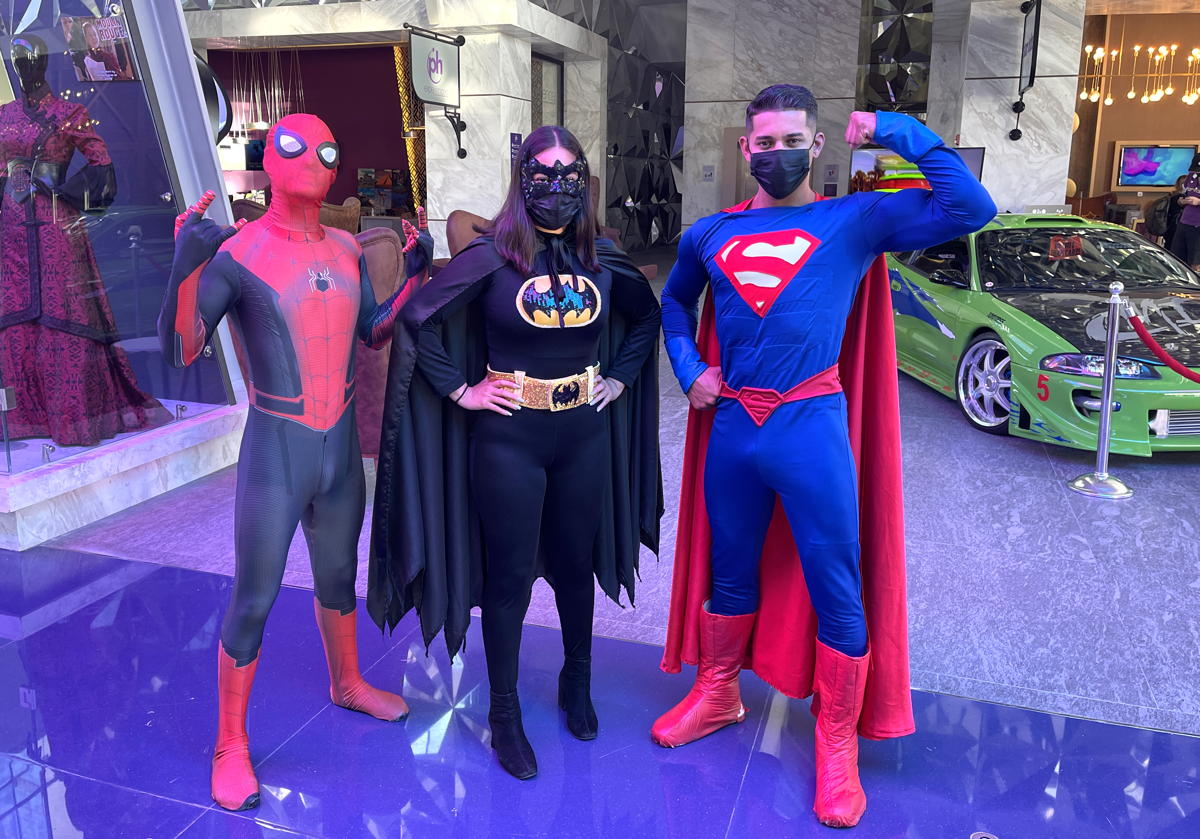 The Planet Hollywood theme adds to, rather than defines, all the above.

After a Michelin-worthy meal of ribs, salmon, sweet potatoes, and crème brûlée, we checked out the Queen tribute band on the main stage.

At first, we couldn’t tell if the Freddie Mercury fill-in was lip synching or not (he was not).

The bold ones in the audience freely danced to “Radio Gaga" and “Break Free.” I kept trying to walk away to get some rest only to be pulled in by “The Show Must Go On.” 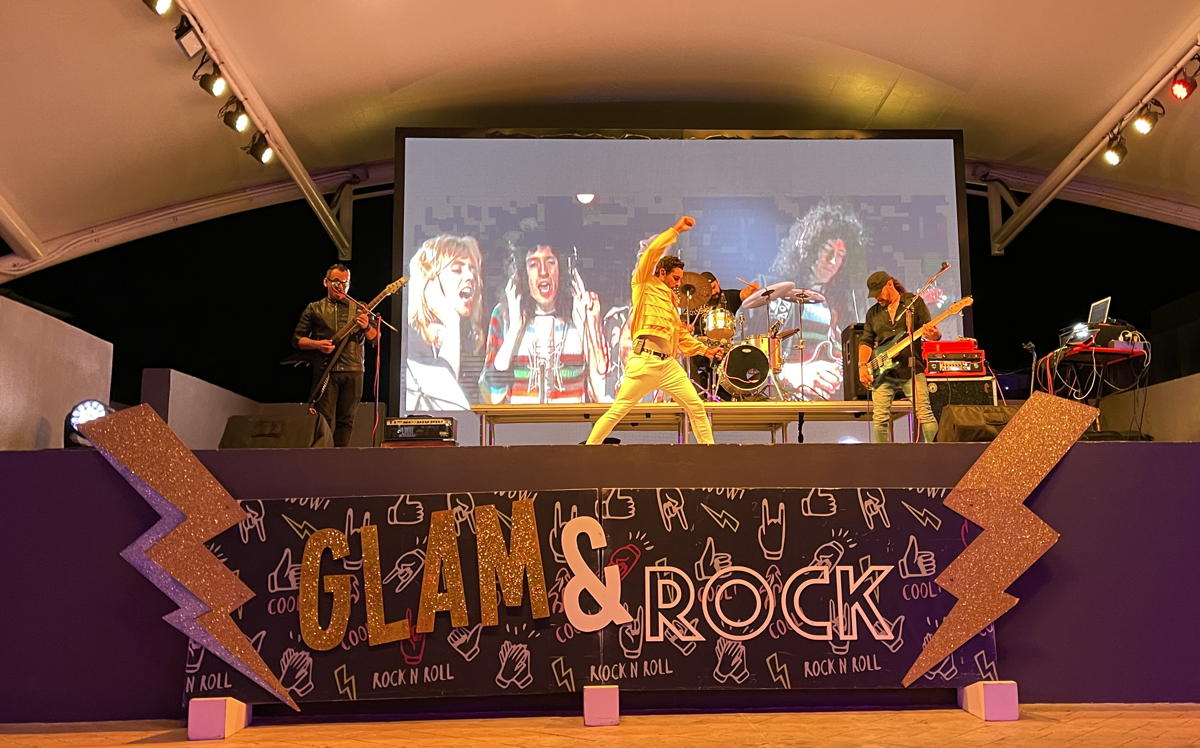 As a compromise, I explored the property, experiencing the evening's magic of strutting down a path of palm trees, which led me to the ocean, past a pair of teens playing one-on-one basketball as “Freddie” belted out “Under Pressure,” making me feel exactly the opposite—no pressure at all.

It reminded me of the Ferris Bueller quote in my room.

“Life moves pretty fast. If you don’t stop and look around once in a while, you could miss it.” 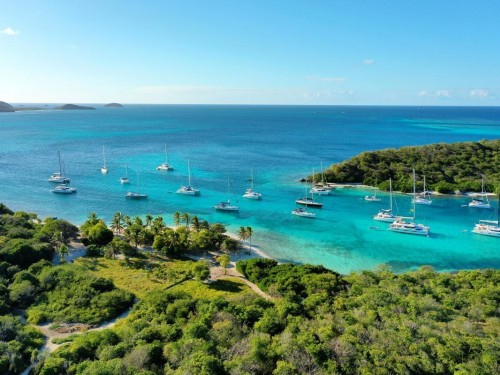 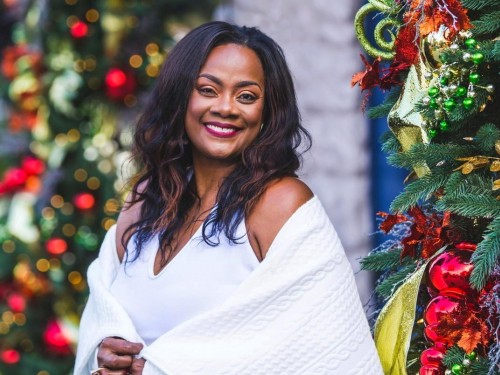