Gordon ‘Butch’ Stewart, founder of Sandals/Beaches Resorts, passes away at 79

Hotelier Gordon ‘Butch’ Stewart, founder and chairman of Sandals Resorts and Beaches Resorts, as well as parent company Sandals Resorts International, has died. He was 79.

According to a report by the Jamaica Gleaner, Mr. Stewart died Monday night in the United States.

"The news seems almost unbelievable," wrote Adam Stewart, "since our Chairman was as involved and forward thinking as ever."

Adam said his father "choose to keep a very recent health diagnosis private and we respected that wish."

Adam goes on to call his father a "marketing genius and talented showman, but those who knew him best recognized him as a dreamer who could dream bigger and better than anyone." 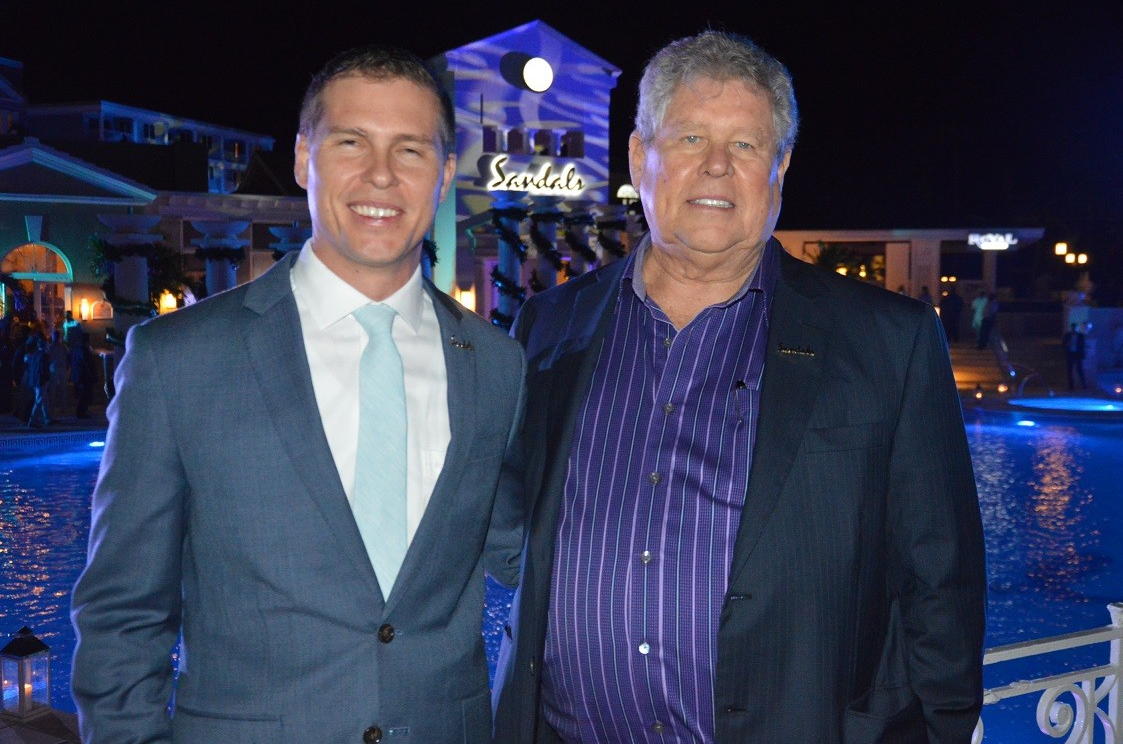 He added: "There will never be another quite like him and we will miss him forever."

"Butch was a man way ahead of his time, he had an eye for details and his ability to market and deliver world class service in any endeavour was tremendously distinctive. He was an extraordinary human being with an unwavering commitment to the social good...He has left his unmistakeable mark across the region & the world & we shall miss him dearly."

The Prime Minister added that "this loss is not just Jamaica’s it is the Caribbean’s."

One of Mr. Stewart's final public messages to the trade was delivered in the form of video, released in April 2020, to offer support at the beginning of the coronavirus crisis.

Calling advisors "the backbone" of Sandals and Beaches Resorts, the businessman encouraged agents not to worry during the pandemic.

"Every little thing is going to be just fine," he said.

Mr. Stewart also appeared on the cover of PAX magazine's November 2016 issue, in which he reminisced on the iconic Sandals brand.

As the story goes, the Jamaican-born entrepreneur got his start in the hotel business after buying a rundown property in 1981 and growing it into an award-winning household name.

“We were probably ahead of just about everybody put together,” the former appliance salesman told PAX of the company’s start, which was initially known for its in-room hair dryers (a formerly unheard-of amenity Stewart borrowed from Europe in the 1980s); swim-up pool bars and à la carte dining concepts, among many other everything-is-included firsts. 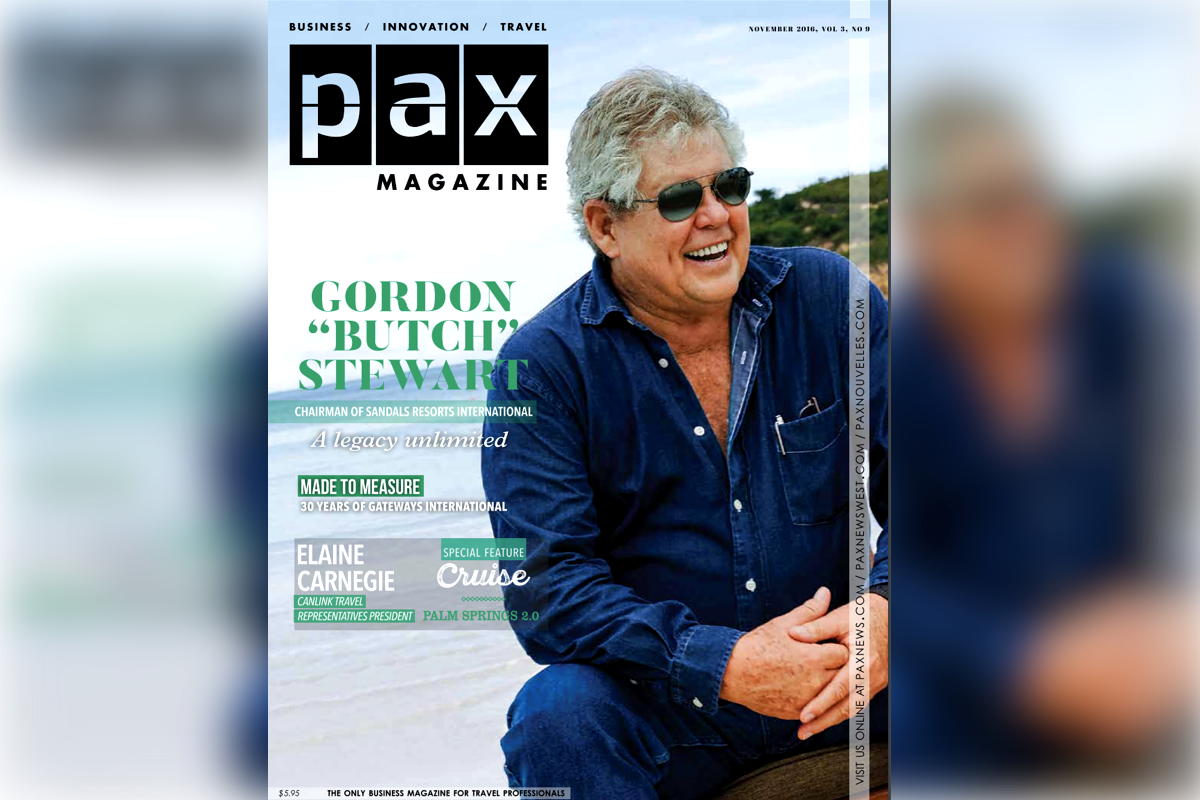 In the article, Mr. Stewart explained how change is always an unavoidable element in the luxury vacation game, adding that there are some things that will never go out of style.

“I think, over the years, we’ve expanded at a pace that hasn’t been slow,” he told PAX in 2016, “but it hasn’t been rapid either, because there’s a culture that goes with [growth], and you can squander culture by expanding too quickly.”

He also revealed how the “Sandals” brand almost never was.

Prior to giving his business a name, Stewart explored several branding options with his team, and didn’t like the name “Sandals” at first.

"There were five or six of us trying to name the brand,” Stewart said. “We were name-drunk, with ‘club’ this and ‘club’ that. Someone made a presentation on ‘Sandals,’ and everyone loved it except me. But, after a few days I wised up and thought ‘OK, let’s work with this.’”

Mr. Stewart also told us that people are an aspect of travel which technology could never improve upon, noting how years ago, many believed the internet and airline changes would eliminate the role of travel agents.

“The good agents survived,” he said. “[And they’re] worth their weight in gold. They make sure their client goes to places where they’ll be happy."

"You can’t do that just by referencing a brochure.”