Four Seasons will open a luxury hotel and private residences in Cartagena, Colombia.

These buildings will be brought to life once again through a careful restoration aimed at preserving the iconic facades and historic architecture. Nestled within the lively Getsemaní neighbourhood, the hotel and private residences will provide guests and residents with convenient access to Cartagena's vibrant culture and entertainment scene, and its picture-perfect architectural landmarks.

The hotel will offer six unique AvroKO-designed food and beverage concepts with both indoor and terrace dining as well as the atrium lounge at the heart of the Club Cartagena. The rooftop pool will offer clear views of the Cartagena Bay and the ancient walled city where guests can enjoy the pool bar and grill while relaxing on private cabanas and day beds.

A signature Four Seasons spa as well as fitness centre will also be available.

The hotel will also include 16,000 square feet (1,485 square metres) of meeting and event space, all of which located inside splendid historical spaces. 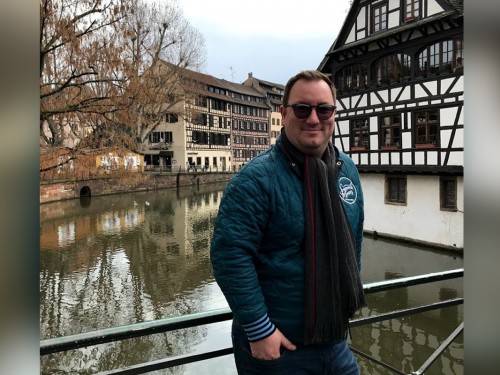