Disneyland Resort has unveiled plans to open new restaurants, redesign the entrance to its shopping district and overhaul one of its hotels, the company said Wednesday (April 27).

Detailing magical new experiences that are set to unfold at the Anaheim, CA-based attraction, Disneyland Resort President Ken Potrock, yesterday, told community leaders that “the happiest place on Earth is in the happy business again.”

Disneyland and its adjacent California Adventure Park reopened a year ago following a 412-day shutdown due to the COVID-19 pandemic.

As for what’s on the horizon for guests, Disney’s Paradise Pier Hotel will soon begin a transformation with a new theme that incorporates the artistry of Pixar into a contemporary setting.

As explained on the Disney Parks blog, guests will gain a new perspective on their favourite Pixar worlds and characters through “carefully curated artwork, and décor that reveals the creative journey of the artists who helped bring these stories to life.” 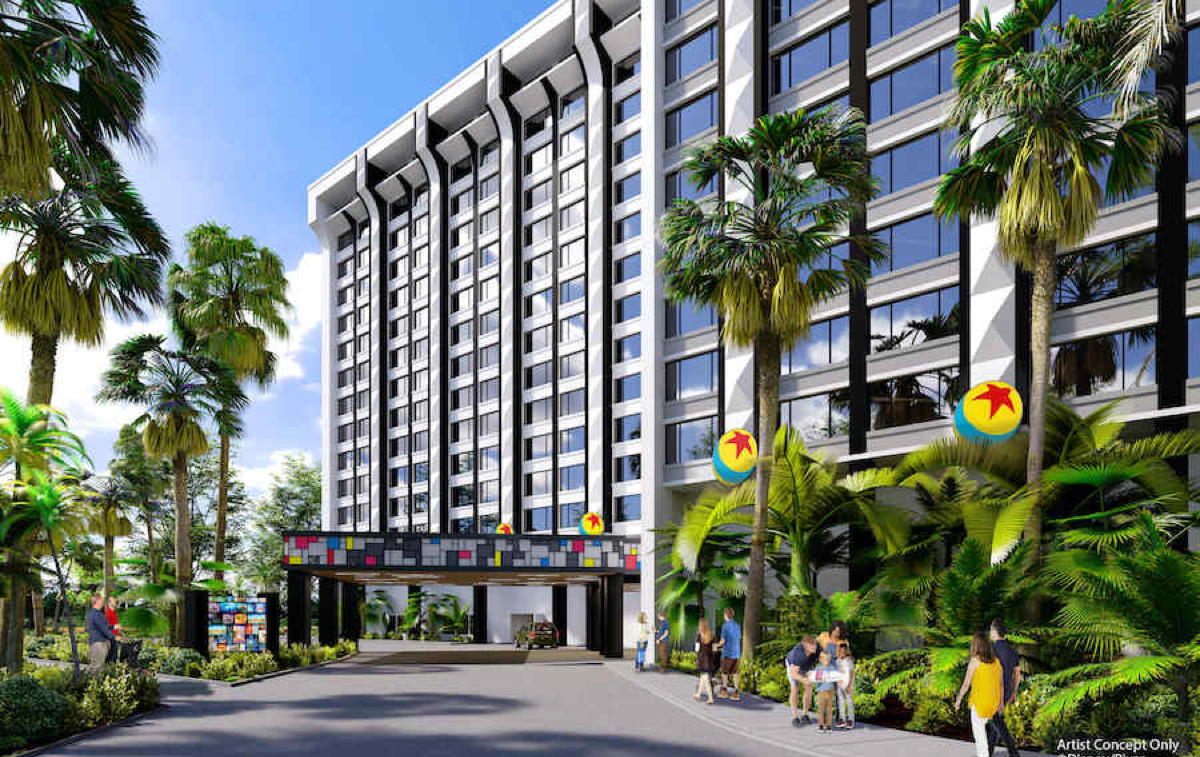 There will be “whimsical character moments,” like the iconic, playful Pixar Lamp balancing atop its ball in the lobby.

Later this summer, guests staying at one of Disneyland’s hotels will be able to enjoy new and returning benefits to staying on property.

A walkway, for one, is currently under construction, which will give Disney’s Paradise Pier Hotel guests a convenient entrance to Disney California Adventure park.

Later this summer, guests staying at Disneyland Resort hotels will also be able to send select theme park purchases back to their hotel, as Disney Parks’ blog reads.

Guests staying at a Disneyland Resort will also receive new perks, such as early entry access to theme parks.

Shopping and dining on the west side of the Downtown Disney District is also getting a makeover.

The evolution of this space began in 2018, but recent work has led to the introduction of more innovative shopping, dining and entertainment experiences.

Drawing inspiration from Southern California mid-century modern architecture, the west-end area will be a blend of vibrant colour palettes, design elements and patterns influenced by the region, and will include an open lawn for relaxation. 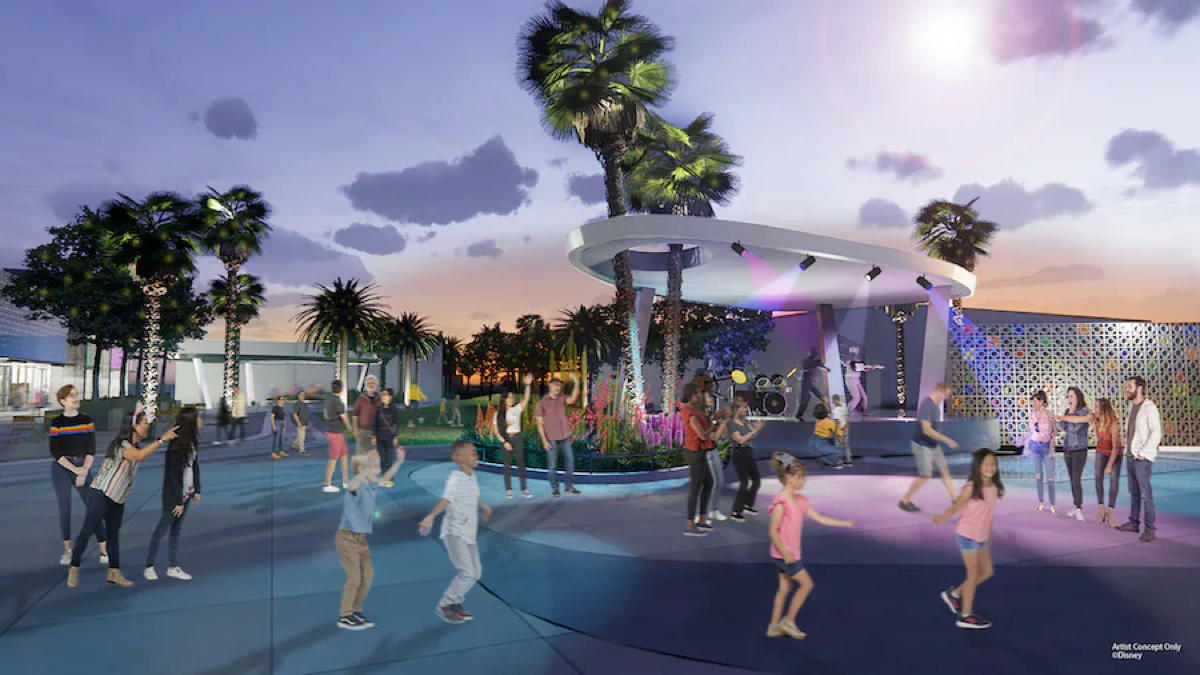 Dining options will also be diversified with the introduction of the world-renowned restaurant Din Tai Fung where guests can enjoy soup dumplings hand-crafted right on site. 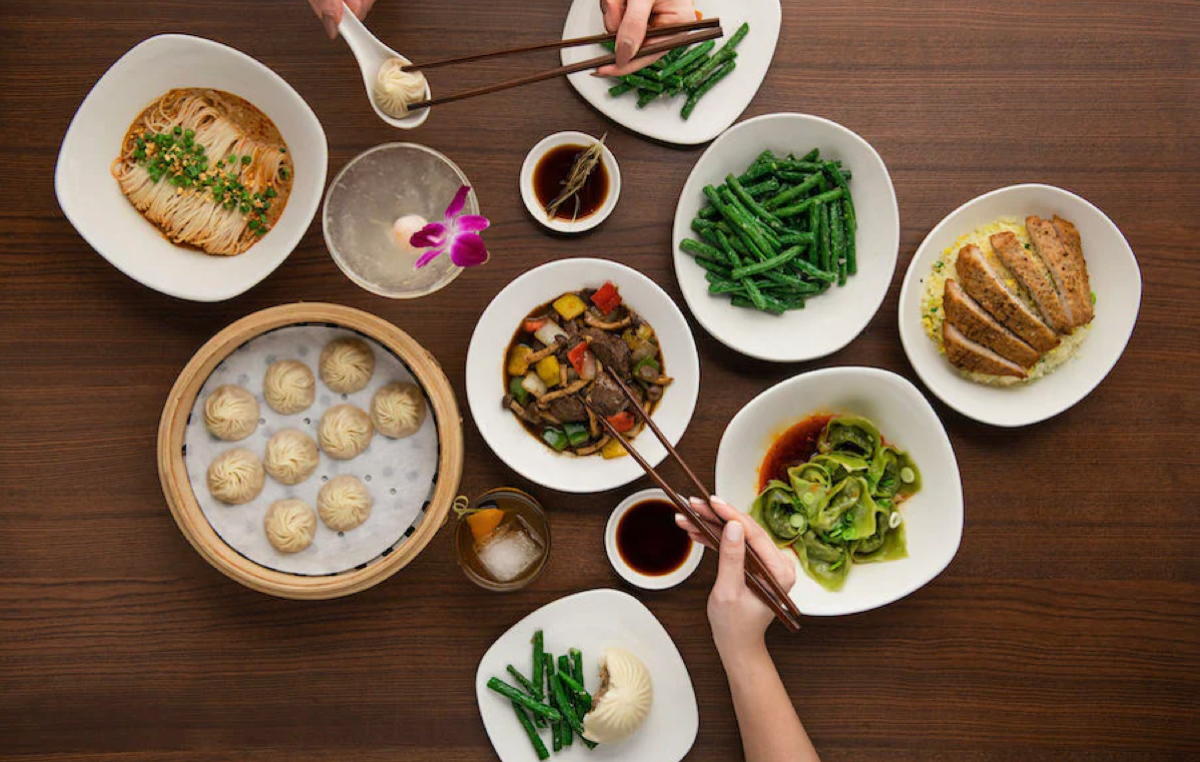 The restaurant and central courtyard bar and dining area will offer guests a multi-sensory journey to the heart of Chef Gaytan’s homeland.

The team is also working with Ralph Brennan’s Jazz Kitchen to finalize an evolution that incorporates vibrant California energy with a fresh approach to the menu, while staying true to the heart of New Orleans.

Earl of Sandwich will also open in the district in a sandwich walk-up location, offering guests classics for a limited time beginning later this year.

As previously announced, Mickey’s Toontown at Disneyland park is undergoing a reimagining and will debut with new experiences, with a focus on families and young children, in early 2023.