Last night, Club Med held an annual get together at the Archeo restaurant in Toronto’s Distillery District to thank its travel partners for their year-round support.

There’s much to celebrate this year for Club Med, as the beloved vacation brand prepares for a series of grand openings in 2019 and beyond. Additionally, on the heels of that good news, a major announcement was made.

People know Club Med for holidaying, but now, the company wants to take things to the next level with their new “Workainment” marketing campaign.

With a leading team of experts, exceptional settings worldwide, original team-building activities, custom-tailored events, and personalized service, there’s no reason why travel partners looking for a venue for their next event shouldn’t consider Club Med.

“Club Med Canada has posted a nine per cent increase this year versus last year, and if we narrow that down to the GTA, it’s also a growth of nine percent,” Doyon said. “Ontario represents more than 20 per cent of our national sales and it’s not only the individual segment that’s increasing, but the groups. A few weeks ago, we launched “Worktainment”, a brand-new campaign for our groups segment, because while people know us for vacation, they don’t really think of us for their meetings and events, so this is a segment we’re actively trying to grow. Since 2011, we have tripled our group sales, and we've reinforced our presence in the MICE market which is key for us."

The grand renovation of La Caravelle

Club Med La Caravelle in Guadeloupe is currently in the midst of a €40 million renovation that will completely transform the entire property, turning it into a 4-Trident resort. One-hundred-and-thirty rooms will be added to La Caravelle.

“Right now, we have children’s facilities that accept children aged two an up, but starting soon, La Caravelle will accept children as young as four months,” Doyon explained. “We’ll also have a Zen Oasis, similar to our resort in Punta Cana, and really it will be a brand-new village, what we like to call the new St. Bart’s of the Caribbean.”

As early as next summer, Club Med guests of La Caravelle will be able to see some upgrades.

With Norwegian Air adding service from Montréal-Pierre Elliott Trudeau International Airport to Guadeloupe’s Point-à-Pître International Airport in the French Caribbean, Lowry notes that this has created a pricing war between Air Canada, Air Transat, and WestJet, as the low-cost carrier provides a major advantage for Canadian travel agents.

"This becomes an opportunity for all of you, because during this renovation period at Club Med, you can get savings of up to 30 per cent," Lowry told the crowd. "Air is often very expensive to the West Indies, so when you tag on this pricing, this is the chance for that client who didn't have the wallet for this kind of trip." 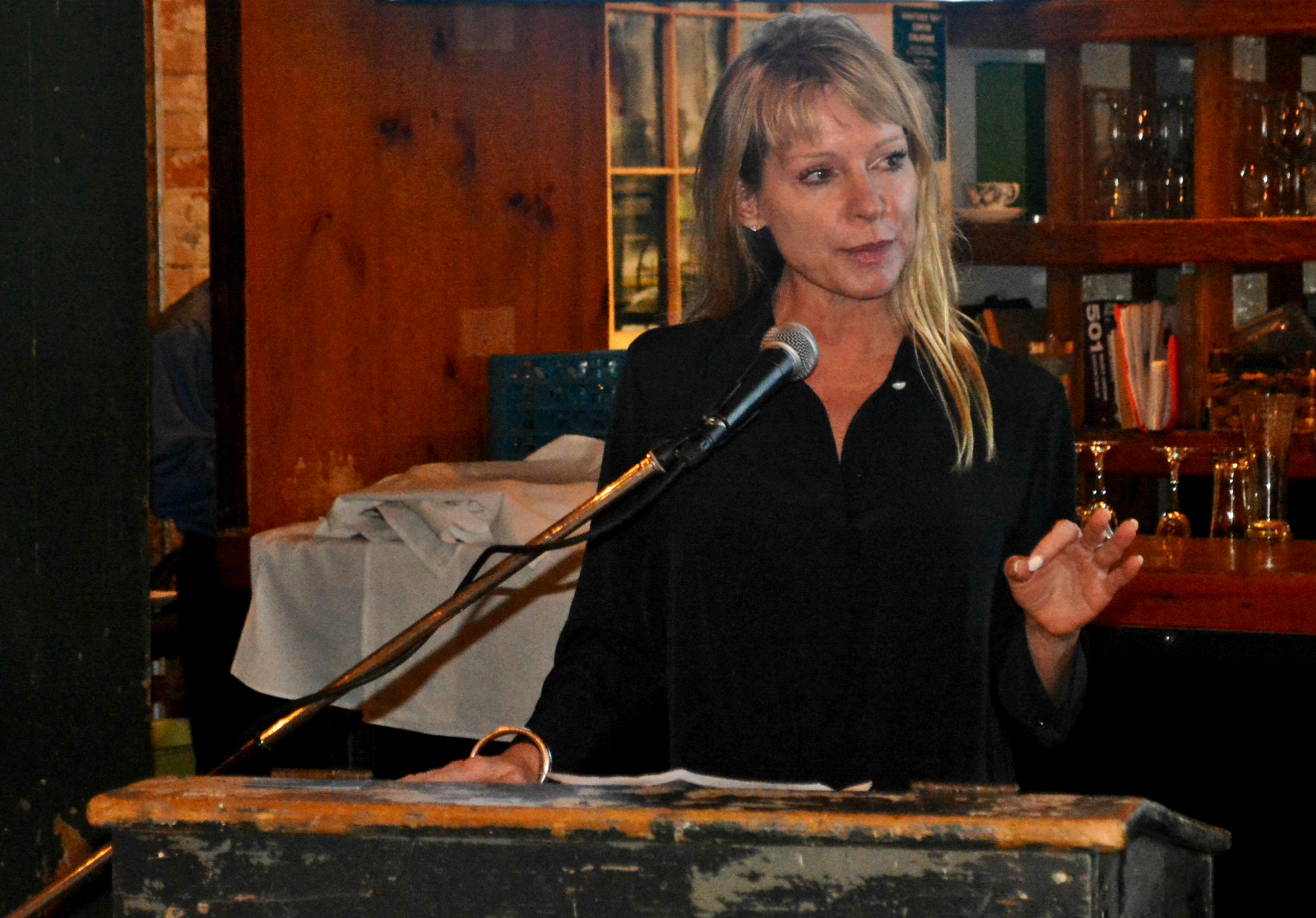 Club Med Cancun Yucatan underwent an extensive overhaul in 2017. In July 2018, 60 new Aguamarina rooms were added, and as of now, there are 120 family communicating rooms, all seaview or oceanview. The Aguamarina oasis has its own pool and bar, which will serve not only adults, but children, too.

"We have 70 resorts worldwide on five different continents, and we're only left with three adults-only properties, one of them being Club Med Turkoise," said Lowry. "Located on Grace Bay, surrounded by 25 different diving sites, Turkoise is now a 4-Trident resort with its own infinity pool. The bar has been renovated, Sharky's has been completely redone, and 80 of the rooms now have balconies."

While PAX previously got the jump on the brand-new images of Club Med Michès Playa Esmeralda earlier this month, details of the new resort were officially revealed last night, along with a video.

“At the end of December 2019, we will be opening Club Med Michès, a brand-new property that will be the first in our Exclusive Collection,” Doyon shared. “This is the first Exclusive Collection property in the Caribbean and the Americas, a five-star offering, and this one will be very particular, because there’s nothing like it on the market. There will be four spaces, what we like to call four boutique hotels within one resort—two areas that will be for adults-only, and two that will cater for families.”

Noting that multi-generational travel and the growing demand for experiences is a popular trend, Doyon predicts the property will be a huge success in the Canadian market, more specifically, for Ontarians, a market Club Med is actively pursuing.

“There are a lot of hotels in the Dominican Republic, and we’re already tapping into this market with our existing offerings,” Doyon said. “The fact that we’re now bringing an Exclusive Collection will help us to go and recruit high-end clients who might have considered Club Med, but maybe, didn’t go with us because they weren’t sure. There are clients who are looking for that high-end, over-the-top luxury service that Club Med does well, and there’s also that Club Med spirit that you just can’t get anywhere else. That’s what we believe is going to be the difference for the clients, along with the level of service included with our all-inclusive amenities, that will be a very attractive offer for our clients.”

Canada gets its very own Club Med

Ski vacations are a holiday offering Club Med does particularly well in, with

By the end of 2018, the all-inclusive ski resort Les Arcs Panorama is set to open its doors on the slopes of the family-friendly Arcs 1600 ski resort in France. Once open, it will be one of the top three ski resorts in the French Alps.

Right now, Club Med has 18 ski resorts in the Alps (French, Italian, and Swiss) and four resorts outside of the Alps (two in China and two in Japan) for a total of 22 ski resorts.

It’s only fitting, then, that in December 2020, the Club Med Charlevoix will open in Quebec, offering Canadians an all-inclusive ski vacation offering in their own backyards.

“People know Club Med for our beach offerings, but one-third of our portfolio is actually ski and mountain resorts,” Doyon said. “We’re planning to open one ski property per year for the next coming years, which is quite exciting.”

All Club Med ski resorts will include:

Club Med also revealed plans to open new properties in Spain, the Seychelles, Indonesia, and beyond.

“The beauty with Club Med is that we’re an international destination, with resorts in five continents,” Doyon said.