It’s been 25 years since Club Med has opened a new resort in North America.

That was until last weekend, when the all-inclusive brand opened its doors to the all-new Club Med Miches Playa Esmeralda, a 335-room, all-inclusive luxury property in an unspoiled region of the Dominican Republic.

“It’s one of the first [resorts] in the region to open in a naturally-preserved setting,” Jacinda Lowry, national sales director at Club Med Canada, told more than 90 travel agents, industry partners and media last night (Nov 25) at the brand’s 2019/2020 season launch in downtown Toronto. 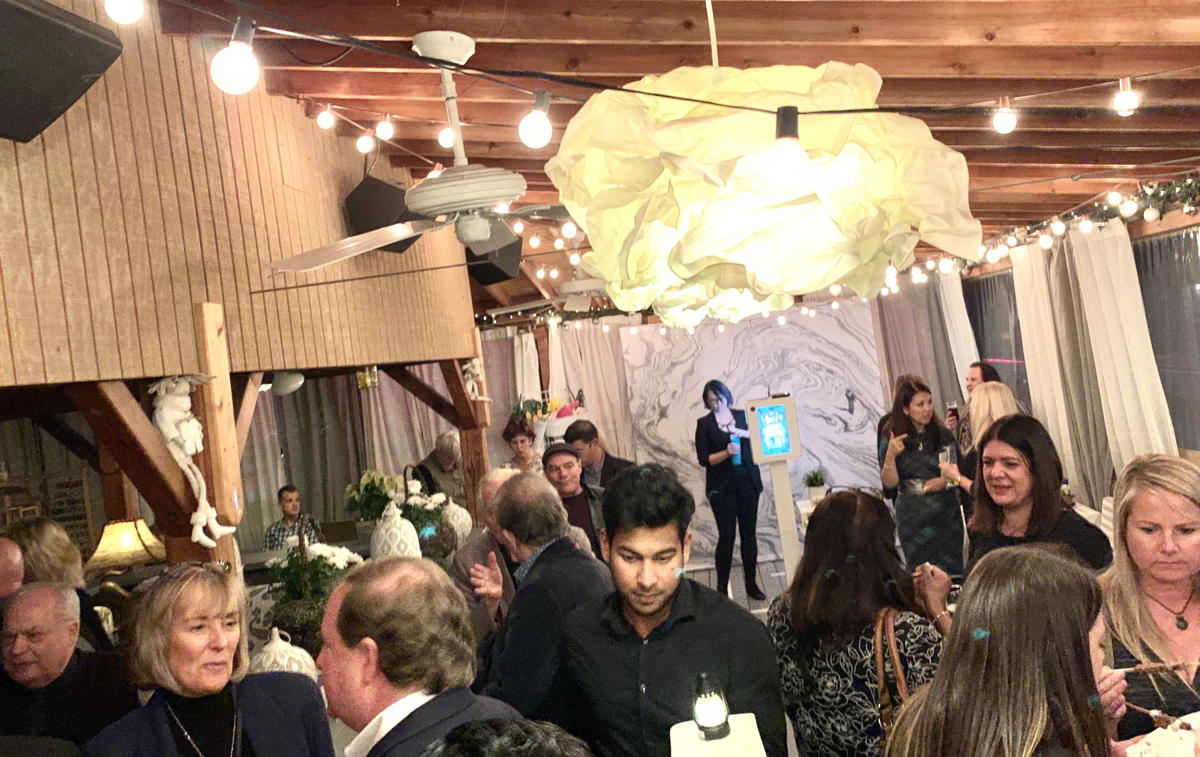 At the heart of the event, which was held at The Fifth Social Club, was Club Med’s new 2020 Trident brochure, which has a new feature: on one side, Club Med’s sand and sun resorts; on the other side, the ski and snow products.

But indeed, the new Miches Playa Esmeralda was the star that evening as Club Med representatives unveiled new pictures and videos from the chic new property, which is just over an hour’s drive away from Punta Cana airport. 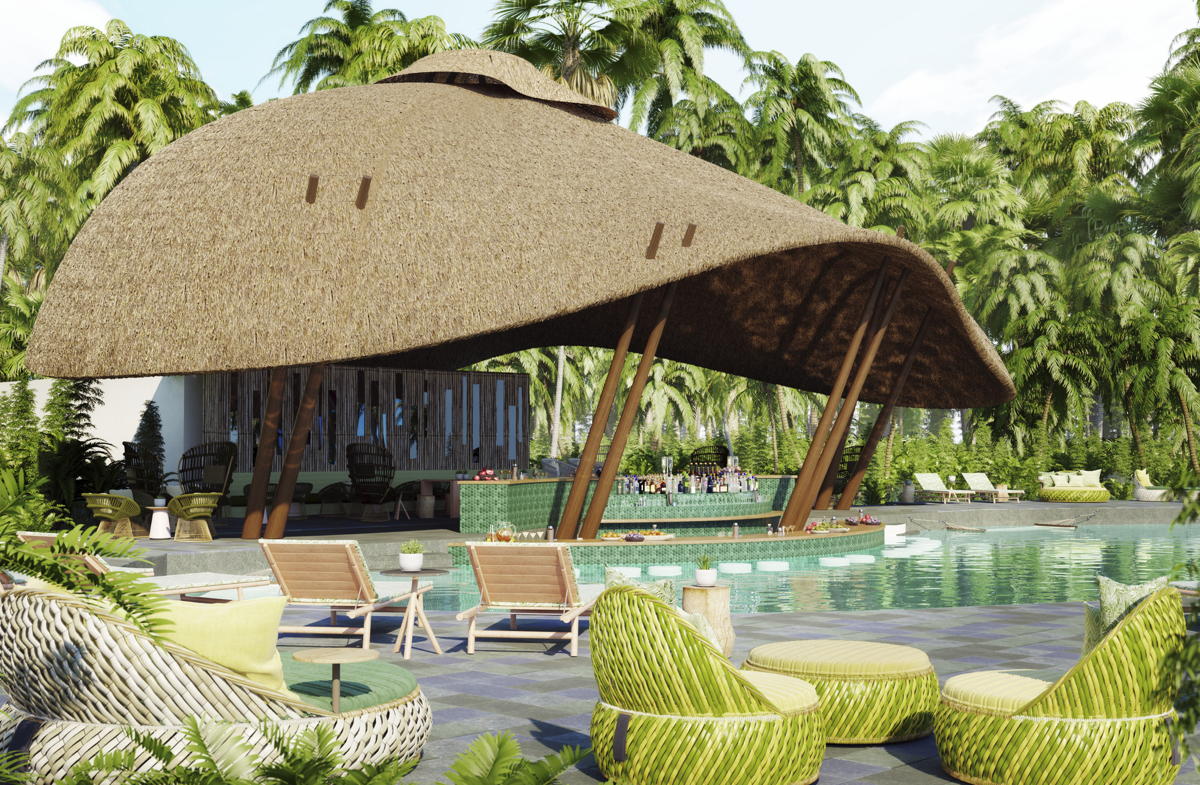 The modern resort falls into Club Med’s Exclusive Collection, a division of Club Med that focuses on luxury products and experiences (villas, chalets, top-tier wellness services and cruises, to name a few) geared towards a more high-end, affluent clientele.

“Our all-inclusive product is very diverse and rich, and we have assets that we can capitalize on for affluent families, couples and groups,” Brouhard said. “This segment of clientele is searching for uniqueness. It’s a trend in the market we identified a while ago, [and] it’s where we have more potential.”

Miches Playa Esmeralda is the first property in North American to open under the Exclusive Collection banner. 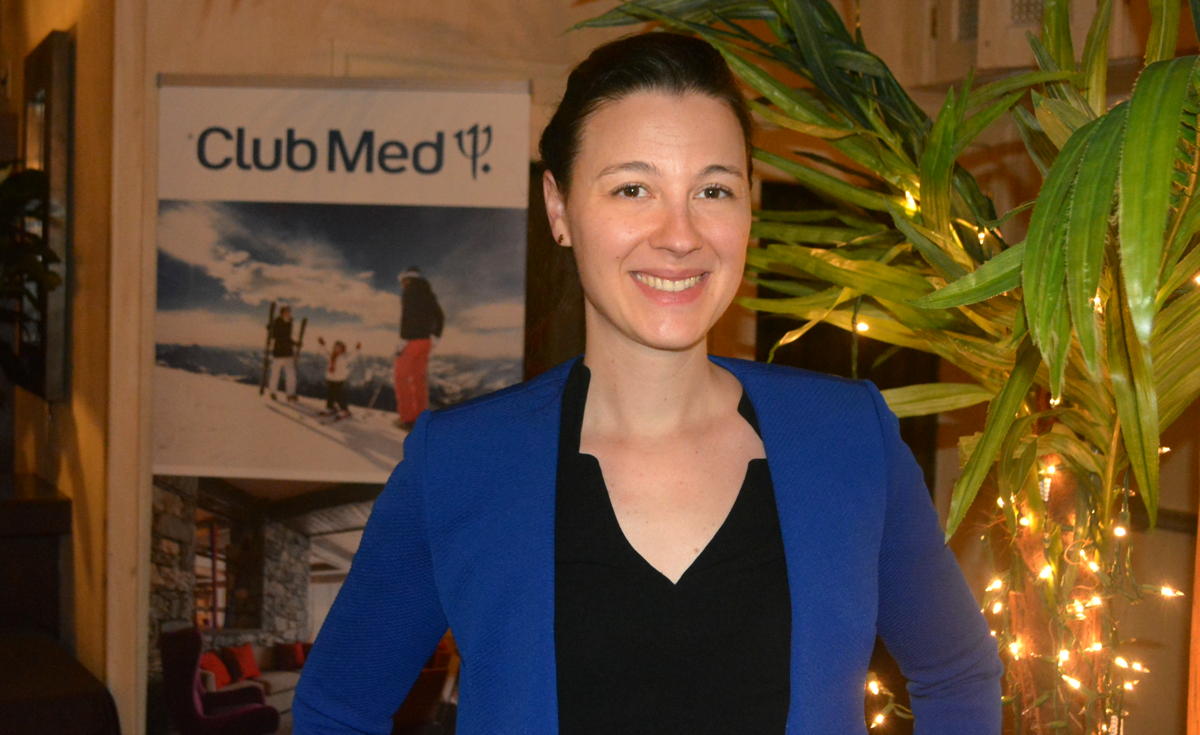 It joins a coveted list of other high-end resorts that also fall into the Exclusive category, such as Club Med Cefalù in Sicily, Italy and Club Med La Plantation d'Albion on the coast of Mauritius, to name a few.

Club Med’s only cruise ship, Club Med 2, which sails the Mediterranean in the summer and the Caribbean in the winter, is part of that collection, too.

“It’s a category that englobes an upscale, luxurious product,” Lowry said, noting that the Exclusive Collection can appeal to a range of clientele, from active couples to families to MICE/group bookings.

The new Miches Playa Esmeralda is branded as an “undiscovered paradise,” jam-packed with experiences for wellness lovers and families, such as a yoga classes inside a “Treetop Wellness Canopy,” a “Secret Chocolate Room,” zip-lining and ropes courses for kids, a sky-high swing on Montana Redonda and whale watching in Samana Bay.

Club Med is also famous for its high-calibre activities for kids and teens (from four months to 17-years-old), which can include everything from kitesurfing to paddle boarding to even trapeze lessons (all of which are offered at Miches Playa Esmeralda).

In with the new

In addition to expanding its Exclusive Collection, Club Med is also spending millions to upgrade properties it already has.

At the forefront of this initiative is Club Med Caravelle in Guadeloupe, which recently unveiled a newly-refurbished look that includes renovated rooms and new amenities, such as new family and Zen (adults-only) zones, and a new children’s club, spa and restaurant.

“We completely reimagined the resort,” Brouhard told PAX of the Creole-infused property that first opened 45 years ago. “The whole idea of the renovation was to be able to cater to different targets inside the same property.”

Other newly-renovated resorts in the Club Med portfolio include Cancun Yucatan and Turkoise in Turks and Caicos.

Club Med will also add a new resort in the Indian Ocean to its Exclusive Collection in Seychelles, which will open in October 2020.

These investments represent a turning point for Club Med, which turns 70-years-old next year.

“We have a mission,” Lowry said. “The goal is to continue for the next 70 years, where we’re not only investing in new destinations, but also investing in our existing portfolio.”

Sustainability also plays into that mission as by 2021, Club Med intends to have all its resorts Green Globe-certified, which involves the elimination of single-use plastics and the use of 100 per cent eco-friendly recycled plastic textiles for G.Os’ uniforms in the North American zone.

While many associate Club Med with tranquil oceans and soft beaches, the brand extends to the snowy mountains, too, with its portfolio of all-inclusive ski resorts. 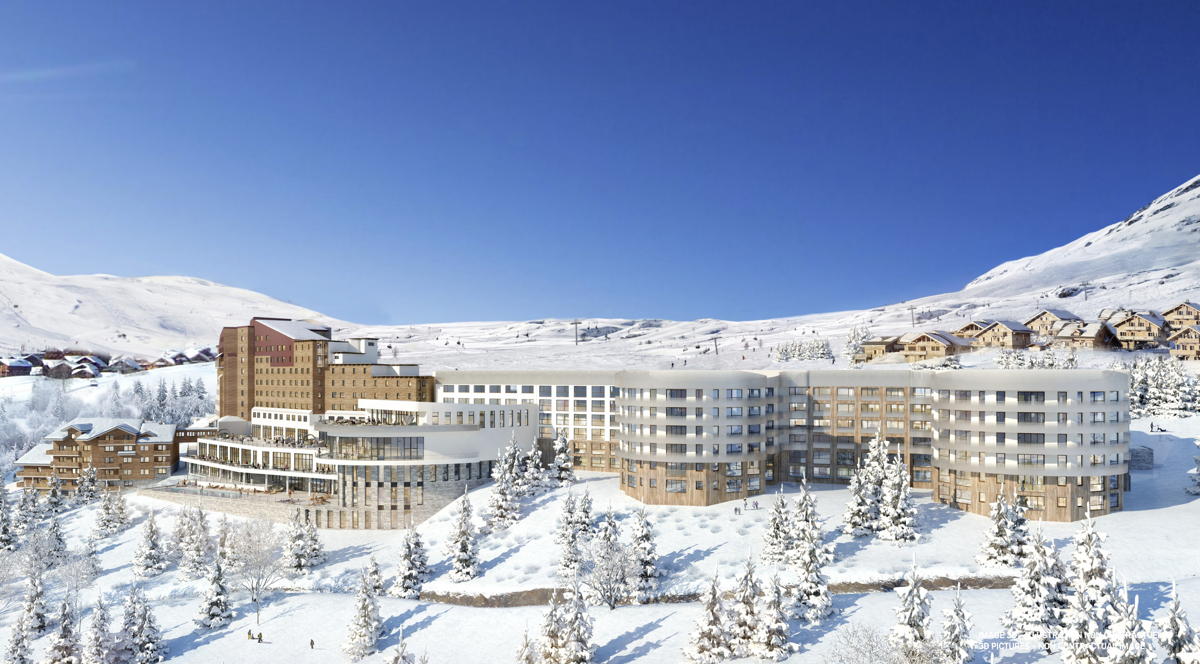 “Our ski success is due to the unique, all-inclusive offer we have,” said Janet Martin, business development manager for Ontario, Alberta & British Columbia at Club Med.

Resorts include the newly-launched Les Arces Panorama, Alpe D’Huez, and Samoens Morillon Grand Massif in France, in addition to the upcoming Club Med La Rosière (December 2020, in the San Bernardo French Italian ski area) and Quebec Charlevoix (December 2021), which will give Canadians an all-inclusive ski option closer to home.

Chung noted a variety of renovations that have been made to Club Med’s MICE product, including a new oceanfront conference centre that can accommodate up to 210 guests at Club Med Punta Cana and a new space for up to 80 people at Buccaneer’s Creek in Martinique.

The new Miches Playa Esmeralda, too, offers four meeting rooms – including a private, garden-view terrace – that can accommodate up to 180 guests.

Canadian numbers are up

Compared to this time last year, Club Med Canada’s numbers are up 15 per cent in 2019 on the free independent traveller market, it was announced.

This progress is even stronger in Ontario, which recorded 18 per cent growth.

Mountain resorts also saw growth at 23 per cent over last year, it was revealed. Reservations for this winter are ahead by 20 per cent, too.

“More than ever, we are counting on our travel partners’ precious collaboration. Year after year, Club Med’s performances are exemplary and testify to the great success we’re achieving together. These results are the pride of an entire team working alongside our partners on a daily basis,” Brouhard stated.